Thinking of the new iPhone X? That’s 41 weeks of groceries for you

The iPhone 8 and iPhone 8 Plus boasts moderate hardware upgrades from their iPhone 7 predecessors, while the iPhone X is pretty much the same, plus a few more sensors and a large, higher-definition screen.

Checking out the phones at the launch event. Source: Reuters/Stephen Lam

The announcement of the premium models come amid a time where students are reported to struggle to even buy food, books and pay for transport.

In a research by the National Union of Students (NUS) Extra, student finances are found to be in “desperate” shape.

Close to half of Britain’s students say they are concerned about only having an average weekly food spend of GBP24.32 (US$31.32) and having to bear travel costs of GBP17.35 (US$23.09) a week, according to the online survey of nearly 2,000 students, The Guardian reported.

Using these figures by NUS Extra and the 2017 National Student Money Survey, buying an iPhone (the 64G model at £999) would mean students would have to forgo:

Graduates do not seem to be able to afford those premium phone models any better than students either. The South China Morning Post (SCMP) in June reported that fresh grads from China’s colleges and universities earn CNY4,000 (US$588) monthly on average, barely enough to buy the cheapest iPhone 7 model with 32GB capacity which costs CNY5,388 (US$792).

The average American fresh grad’s pay can buy four iPhone 7, while the Chinese – none 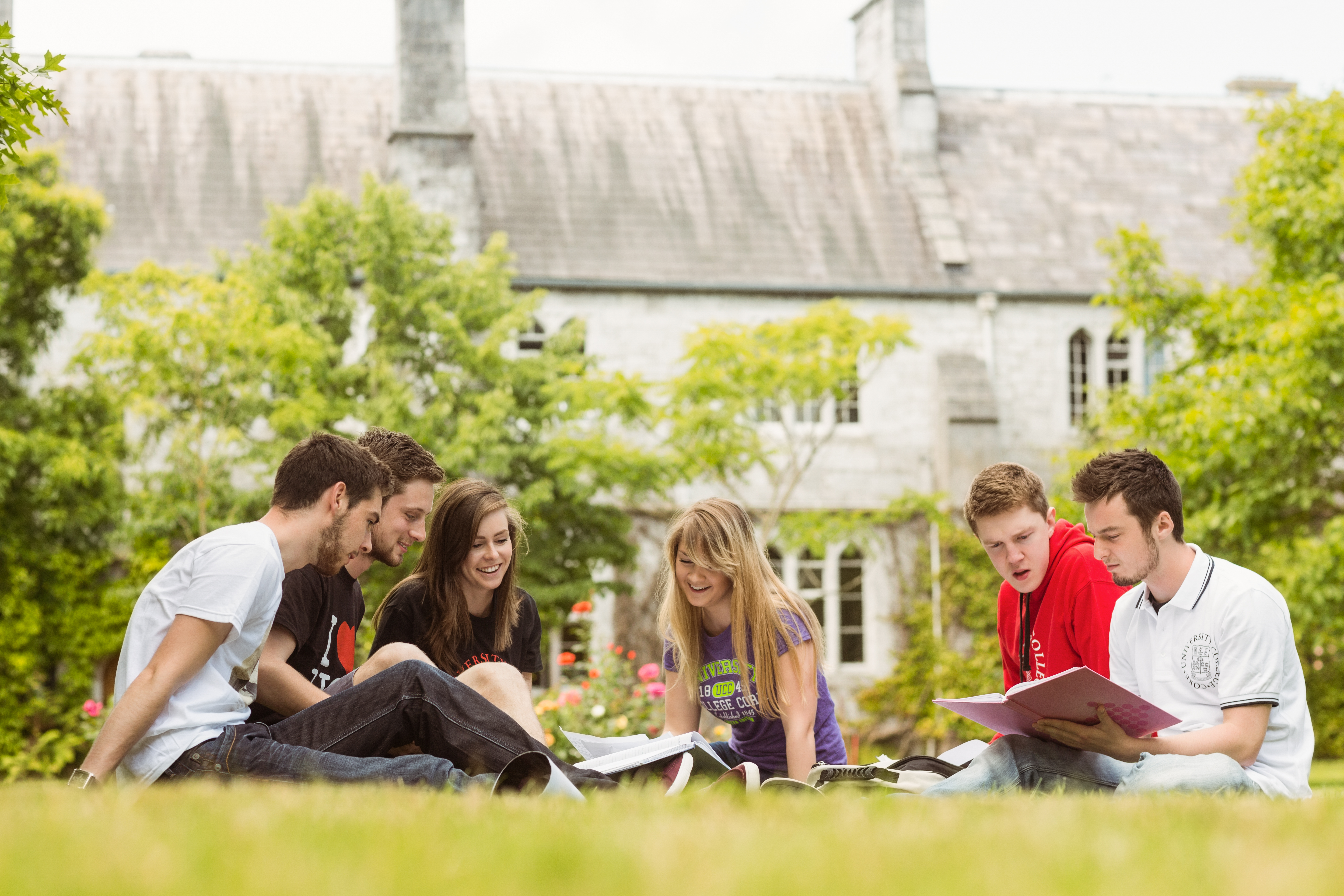 Which college major is best for your zodiac sign?