The majority of international students in Canada want permanent residency, a new survey has found.

Inside Higher Ed reported on the survey by the Canadian Bureau for International Education (CBIE), which found that 60 percent from this year’s cohort want to be future citizens, an increase from 51 percent who said the same in 2015. Another 30 percent said they were unsure.

These participants have further study and work plans for the immediate years after graduating from the course.

“Over two-thirds (70 percent) of all students indicated their intention to find work in Canada following their studies.”

A growing share of international students in Canada intend to apply for permanent residence in the country after completing their studies, a new survey has foundhttps://t.co/M4q2DQo20k

These students’ intention to remain in Canada should come as no surprise. For many years, the country maintained a reputation as a tolerant, open society with friendly immigration policies, even as its neighbour down south grew increasingly hostile towards international students.

One female business student from India said: “Canada is welcoming, friendly, and cheerful and that makes me feel good in spite of being thousands of miles away from home.”

Another student from Trinidad and Tobago said: ““The startup community and faculty members are incredibly kind, empathetic and supportive people…Professionals both inside and outside the  university whom I have had the pleasure to interact with continue to encourage me and help me where they can to pursue my goals and improve every day and that means the world to me.”

Also of relevance to competitive #intlstudent recruiting landscape, 29% of #intlstudents in Canada said they’d applied for an institution in another country. Of those students, more than half had applied to the U.S. https://t.co/zsUUQhDdgi

No wonder then, that according to CBIE’s latest survey, Canada maintains very high levels of satisfaction among the international student cohort, with a 94 percent approval rate. 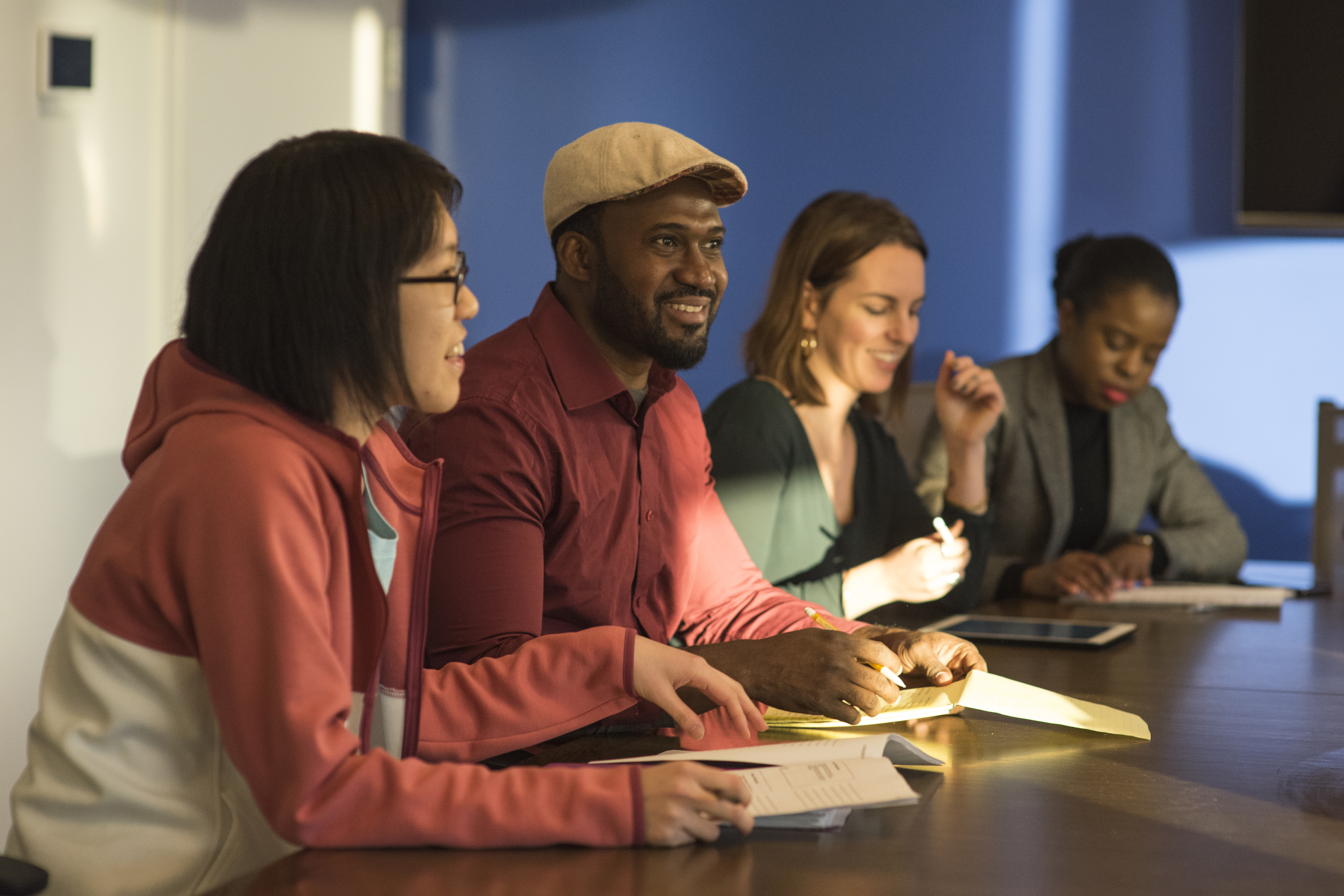 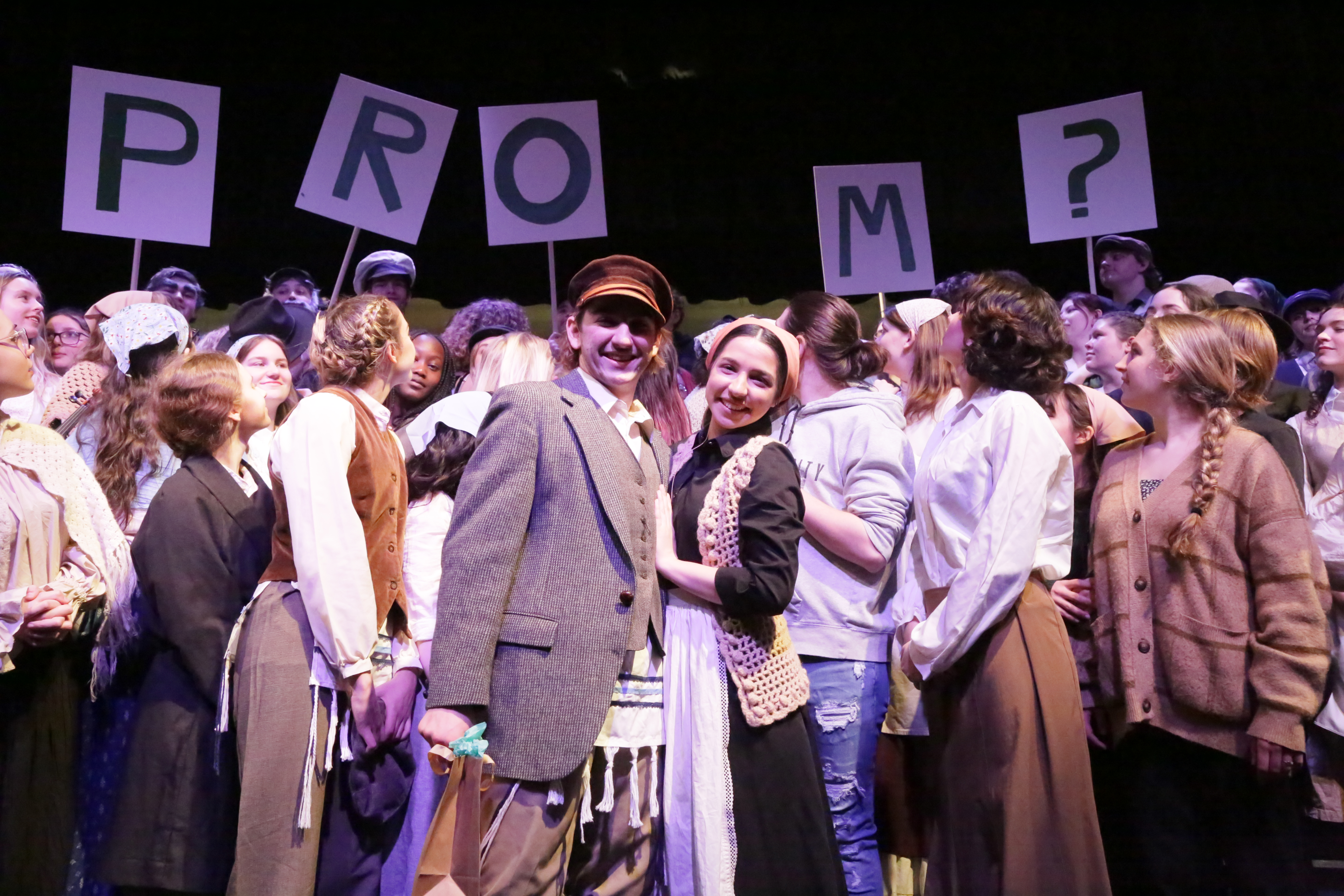