How you can study in Canada without IELTS

English tests for Canada aren’t just limited to the International English Language Testing System (IELTS). It is the most popular, but by no means, the only one offered.

Even if you come from an English-speaking country, most universities require the results of an international English language test that proves you are fluent enough to adapt to your course, as well as life in Canada. The first step is to check the language requirements of the college or university you want to apply to, and verify if your native proficiency is accepted.

If you don’t qualify for exemption and can’t take the IELTS, there are other international English tests for Canada. Here’s a brief look at your options. 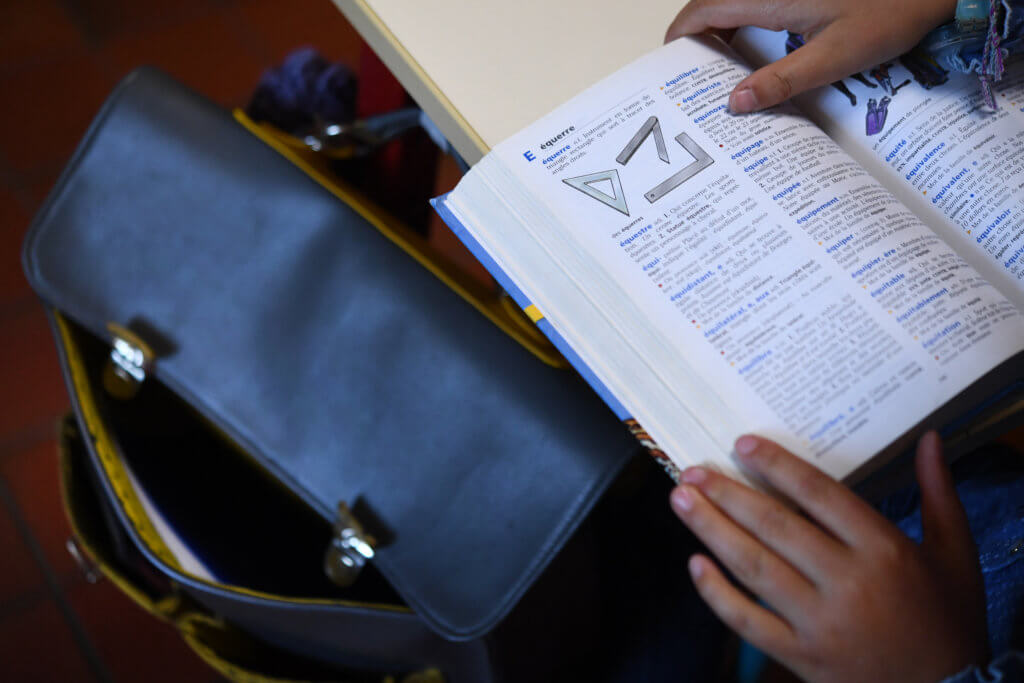 To study in a Canadian university, you must prove your language proficiency with English tests for Canada. Source: Fred Tanneau/AFP

Experience in an English-medium education

Being from an English-dominant country may not be sufficient for undergraduate admission, but it is more likely for postgraduates who have also gone through English-medium education. According to the Canadian Immigration Law Firm, many schools offer an IELTS exemption to those who have already shown they can study in English. If you completed four-year secondary school in English, you may be able to plead your case too. 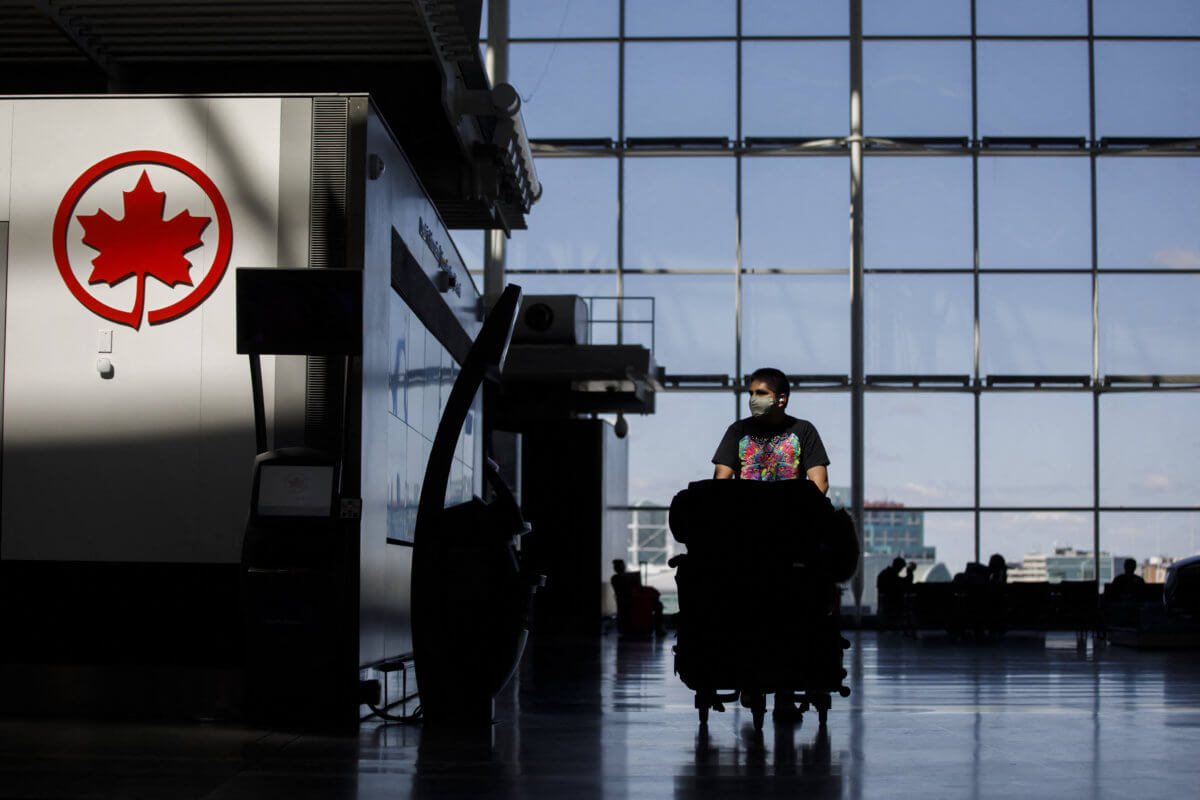 No need to worry if you don’t qualify for exemption and can’t take the IELTS. There are other English tests for Canada.  Source: Cole Burston/Getty Images North America/Getty Images via AFP

Did you know that the Duolingo English Test (DET) is accepted as an international English language test in several countries? Canada is one of them. You can take the DET online at home, as long as you have a reliable internet connection, a computer, a front-facing camera, a microphone, speaker and a supported browser. The test takes under an hour, and you will receive results within 48 hours. 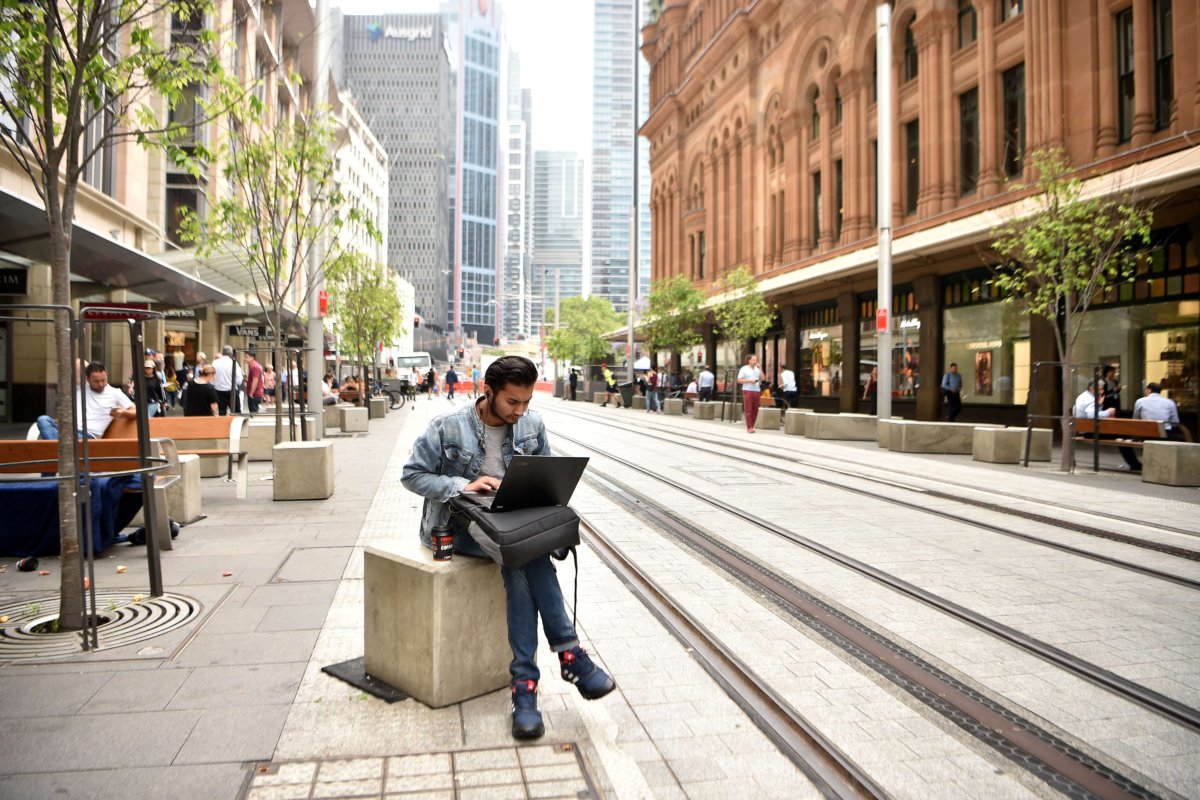 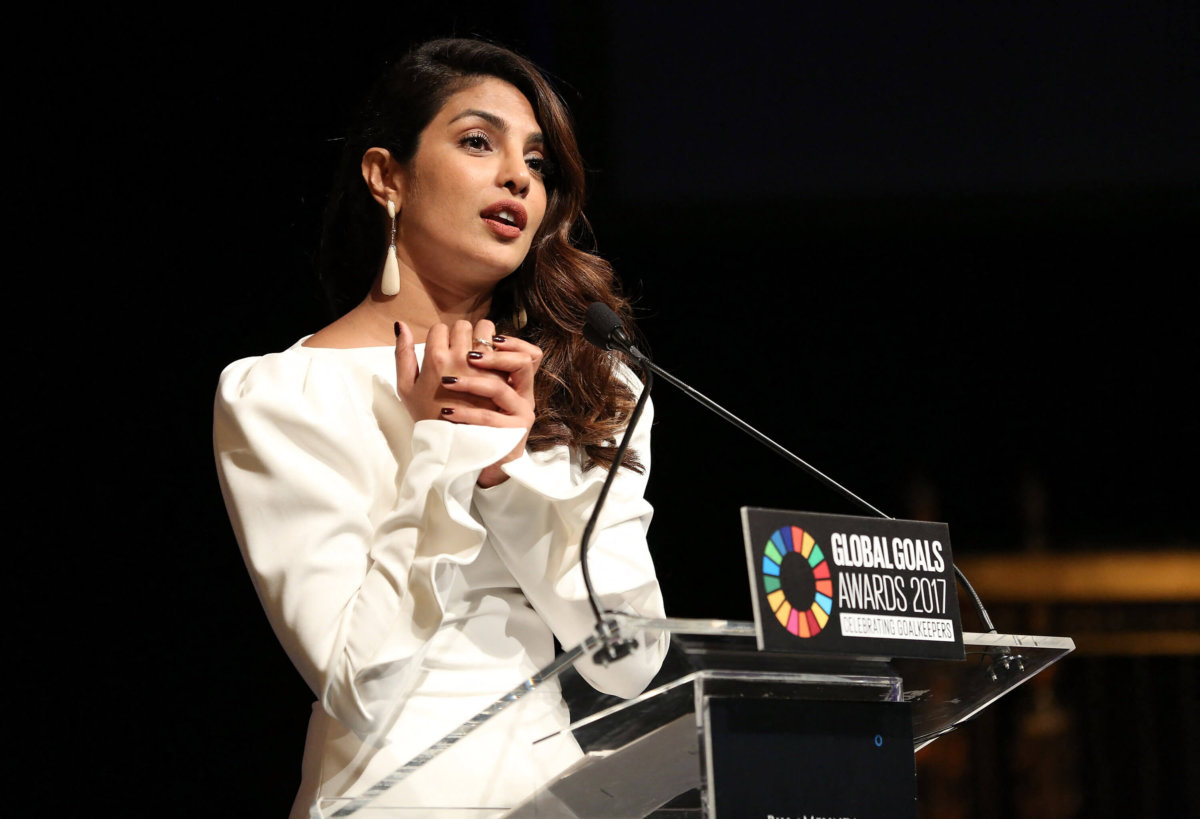 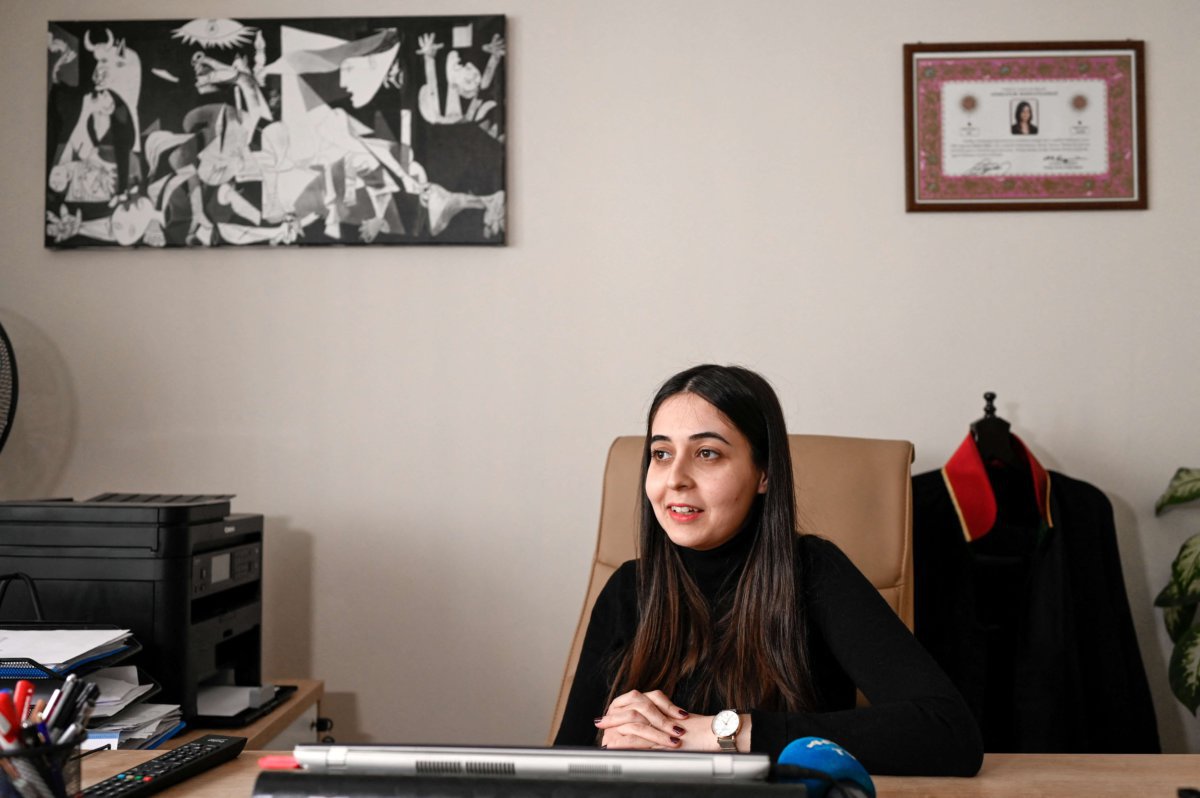 How the IELTS Speaking test is conducted during the pandemic 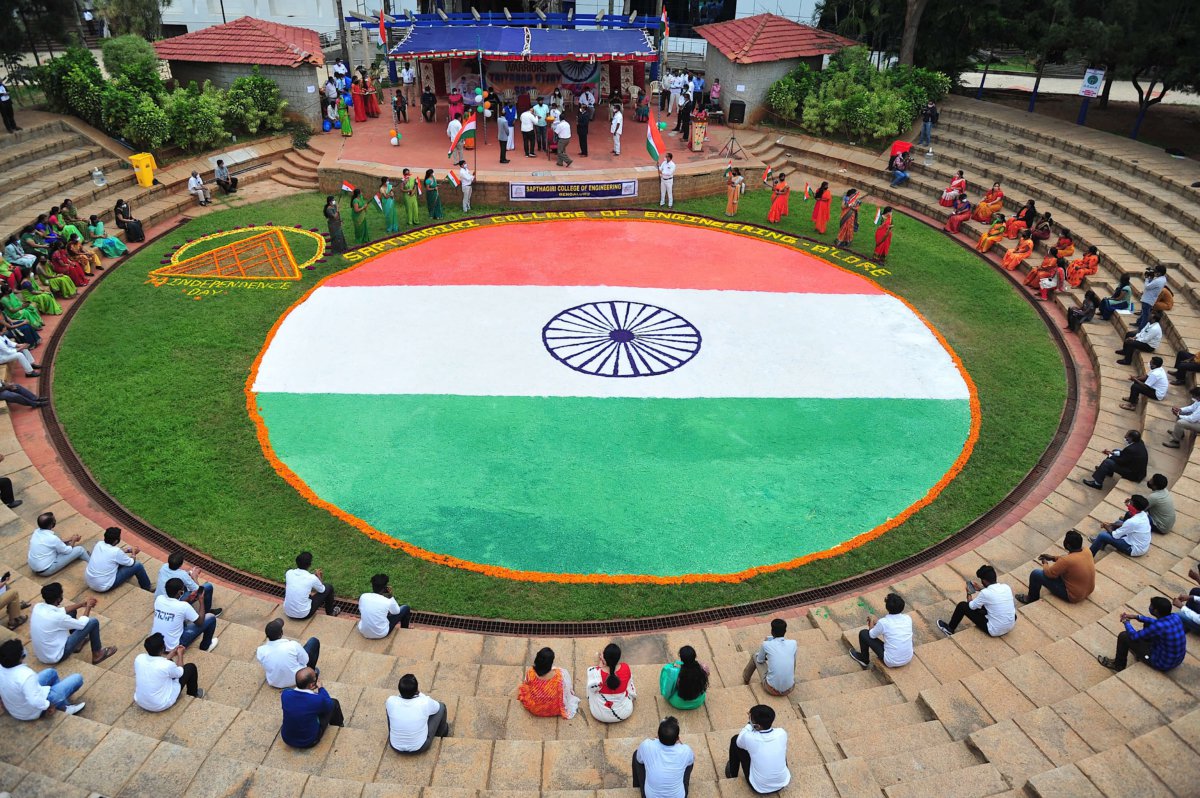 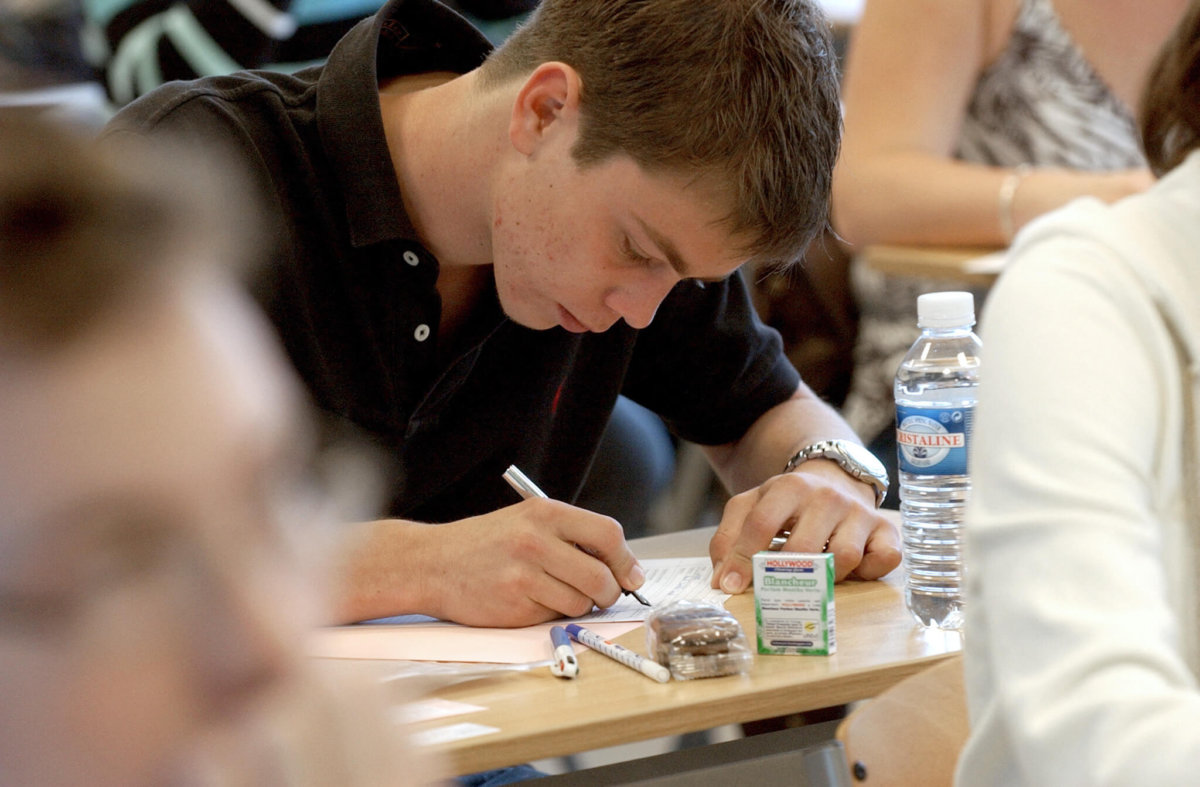 Here's what you need to know about IELTS for Canada