The journalist asking tough questions about why Indians are still poor, sick

India’s poverty has been around too long, perpetuating an unforgivable death toll and ever-longer waiting lines in far too few hospitals. Stories of the history behind this, its present — India’s poor, surviving with US$2 or less a day, is estimated to have increased by 75 million because of the COVID-19 recession — and how all of this creates a future of poorer, sicker and more miserable Indians, however, are not told enough.

This is precisely why Ruhi Kandhari, an Indian journalist and graduate from the London School of Economics and Political Science (LSE), spends countless hours writing in-depth publications on it.

Her writing focuses on inequity, covering issues that revolve around education, human rights and labour rights. “There’s a lot happening in rural areas in India that aren’t shared by the media,” she says. “For instance, a public healthcare system on the verge of collapse due to a lack of government support.”

More recently, she’s been writing about India’s anti-vaxxers. Her piece deep dives into science-backed analytics, a history that traces back to the 19th century, the big pharma, and how India’s poor lack effective communication. She then directly questions the government on why they aren’t doing enough.

“Shouldn’t it invest in public sector vaccine producers rather than procuring from the private sector?” she writes. Her expansive portfolio even touches on climate change and its impact on rural India and how women are burdened with “family planning”. 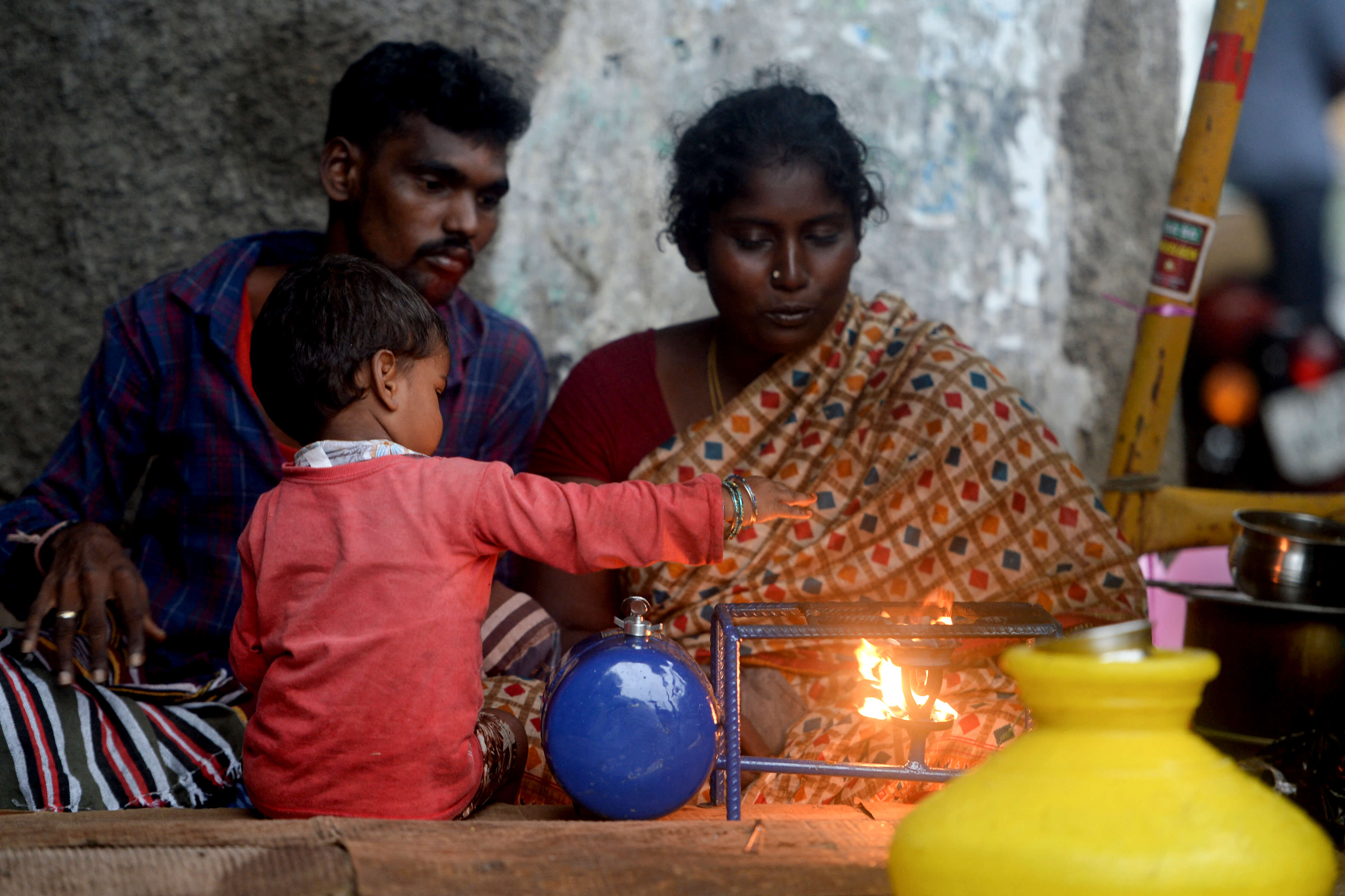 Below, we speak to Kandhari on what fuels her passion for reporting current affairs and how an MSc in Development Studies abroad contributed to her growth.

Tell us about your interest in journalism and how it began.

I have an aptitude for it. Even when I was 12 or 13, I enjoyed writing for the school magazine. I wrote my first interview then and I got to ask questions to this child labourer which made me feel empowered to share the stories for those who don’t have a voice or a platform.

Just the simple act of listening to someone and getting to know people from different walks of life is really impactful. It expanded my experience and it’s something I really enjoy about journalism.

How did you end up pursuing development studies at LSE in the UK?

I got a Chevening Scholarship and if I hadn’t, I would have never gone to LSE and paid for my degree. Many don’t realise how hard it is to pay off educational debt and you end up making decisions like working at organisations that don’t support the ideology you studied.

It’s good to push for scholarships to get the education you can afford and not be bound by loans so you don’t end up prioritising commerce over what you really believe in. It’s important to have the freedom to make choices — like some of my peers pursued investment banking after development studies.

Then, there were some who used their scholarship and went into academia and research for think tanks. If you don’t have a loan on your head, you can make those decisions.

Did your decision to pursue development studies come from writing about India’s poverty?

After my postgraduate studies in journalism in India, I reported a fair amount of work with a publication called the Economic Times. It’s a business publication and I worked with an environmental section called Down to Earth.

I got to travel quite a bit and did some reporting on India’s poverty and backwards districts. What I then realised, was that there was a huge disconnect between the economy and the national newspapers, magazines and publications.

What was happening on the ground away from cities in rural areas (like conflict zones) were things that weren’t shared on national media. It’s not only about the access, but it’s about the nature of the stories that are shared. 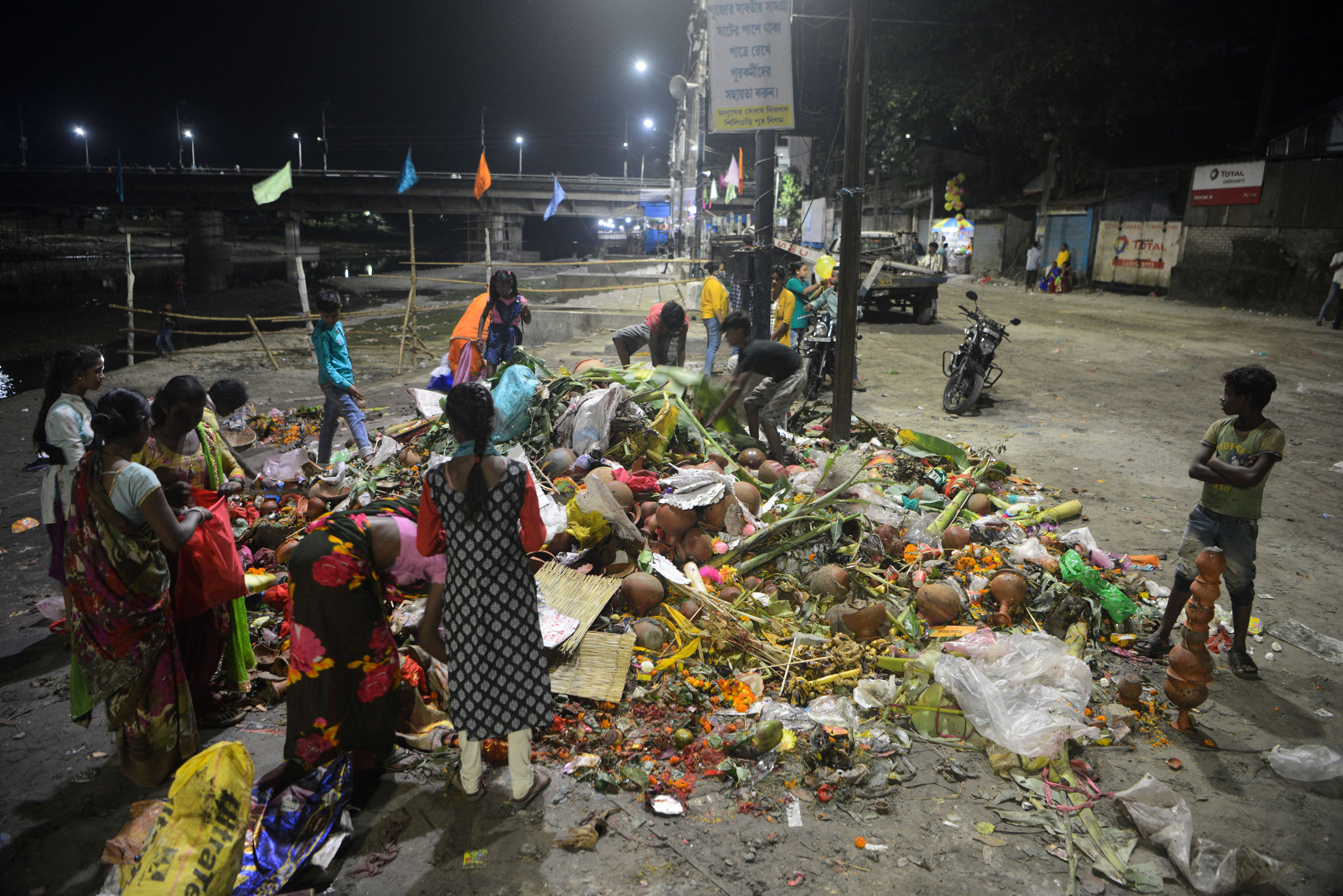 Development studies is a window into how inequality plays out on the global stage. Source: Diptendu Dutta/AFP

For example, people who are benefitting from economic growth (like people who drive a car) don’t really want to know what’s happening in iron mines or steel manufacturing plants. They don’t even want to know how driving a car is one of the main contributors to climate change.

There are outbursts happening with people dying and the impact of climate change is huge. So, when you hear those stories, it’s sort of questioning your existence and the things you rely on for comfort.

It’s called inequity. Getting to tell those stories is very important and empathy in society is always a good thing. If you stop hearing stories about the people around you, inequality will increase.

I then realised that pursuing development studies was something that I needed to do to understand life on a global scale. For instance, the World Bank’s policies, IMF policies, the larger conversation around neoliberalism capitalism and what development really means.

Why aren’t we talking about health, education, human rights, labour rights? All we hear is economic growth. That’s why I picked LSE to do my Master’s in Development Studies. A lot of those conversations were happening in the international development department.

I wanted to connect all the dots on what’s happening on the ground to what are the policies and thoughts that are leading from it.

What can you tell us about India’s poverty and healthcare policies?

India’s poverty can be seen by how we spend less than 1% of GDP on healthcare. So, one of the most common misconceptions is there’s a lot of talk on private hospitals making a profit and being painted as the villains in the story.

The question we forget to ask is that the government is not investing in healthcare which is why people have to go to a private hospital that can only survive if it’s profit-motivated. The government can be altruistic but an investor or an entrepreneur can’t.

I really like writing about that. Why is the government not investing in healthcare? Why do they promote insurance instead of socialised healthcare? In the US, the insurance model clearly doesn’t work as they have one of the highest maternal mortality rates for a developed country.

PharmEasy acquired Aknamed in $180-$190 million stock deal yesterday. Here is Pharmeasy’s cofounder Shah’s take, and in depth @thekenweb stories on Aknamed and Pharmeasy to put the deal in perspective. What is the last Indian e-pharmacy trying to build? https://t.co/bZT1zUQcLg

Then you have the European model, which has its flaws because the government healthcare like the NHS in the UK is understaffed and underfunded. The way the pandemic was handled, it’s become clear that because of the lack of investment, governments around the world are not ready for it.

For instance, I wrote about how vaccines used to be under public domain till 20 or 30 years ago in India as well as globally. Once they got privatised, the element of suspicion and distrust has percolated them.

You have to guarantee the vaccine-makers a market before they start producing a vaccine and see if there’s some kind of conflict of interest. It’s not about being pro or anti-vaccine, it’s about understanding the nature of the production and the story behind it.

Why isn’t there a single sort of public sector undertaking that’s producing vaccines? Why is there no competition for private healthcare?

What’s your advice for fresh graduates who want to enter the same workforce as you?

You have to focus on the opportunity that you want and you also have to be a little flexible. Get as much experience as possible through internships while you wait for the job you really want. Be smart about the experiences you search for because there’s always something to learn even through something that’s not particularly ideal.

Always try and make a bad situation good as much as you possibly can.

In this week’s edition of Inciting Incident, @RuhiKandhari explores how Bombay Hemp Company (BOHECO), a company that makes hemp (cannabis) products in India, built a narrative that policymakers and consumers have finally begun to accept:https://t.co/phNhXDDqnX

If you could go back in time, what would you tell yourself?

I didn’t enjoy the full uni experience, so I would definitely tell myself to take it easier.

This interview has been edited for clarity and length. 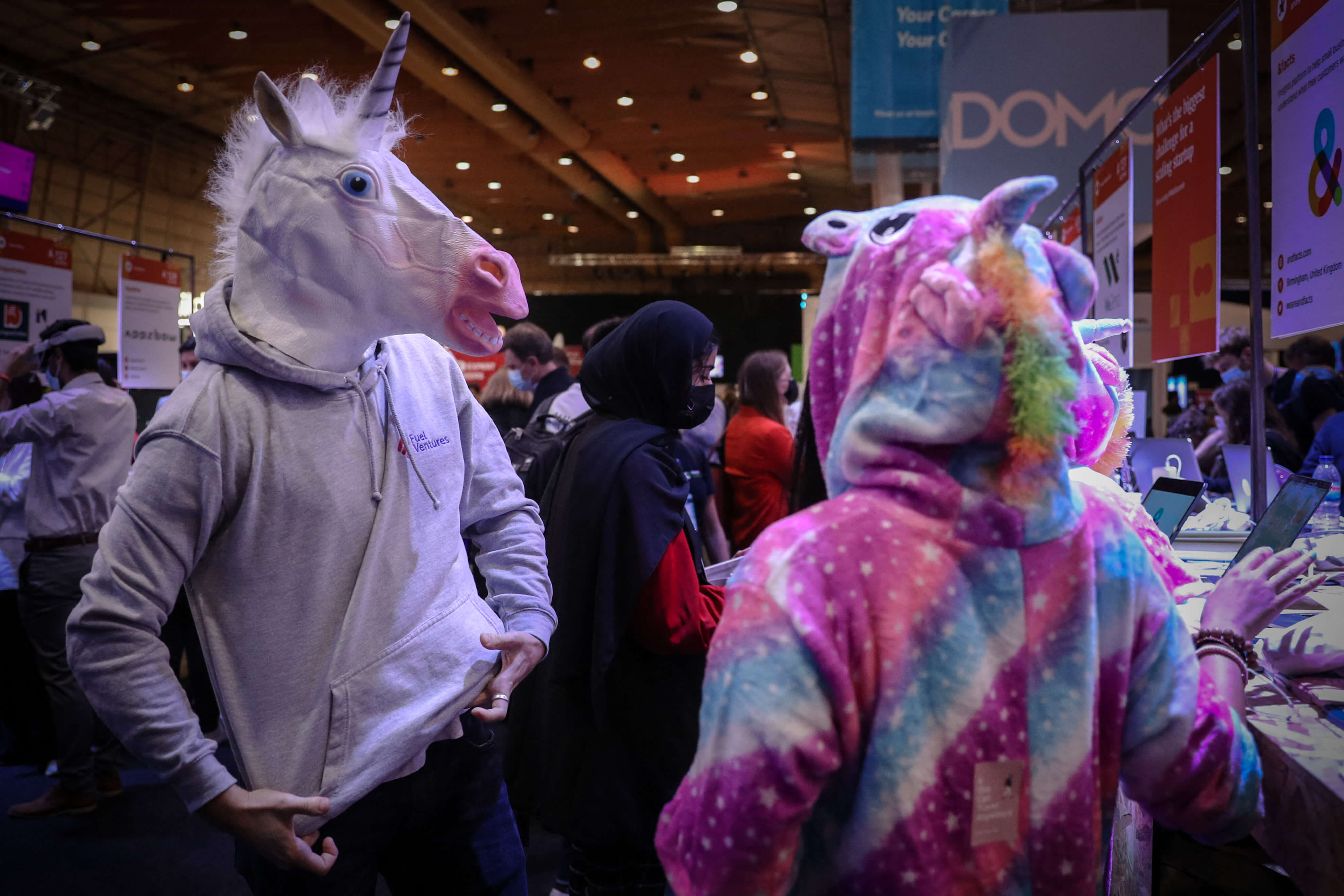 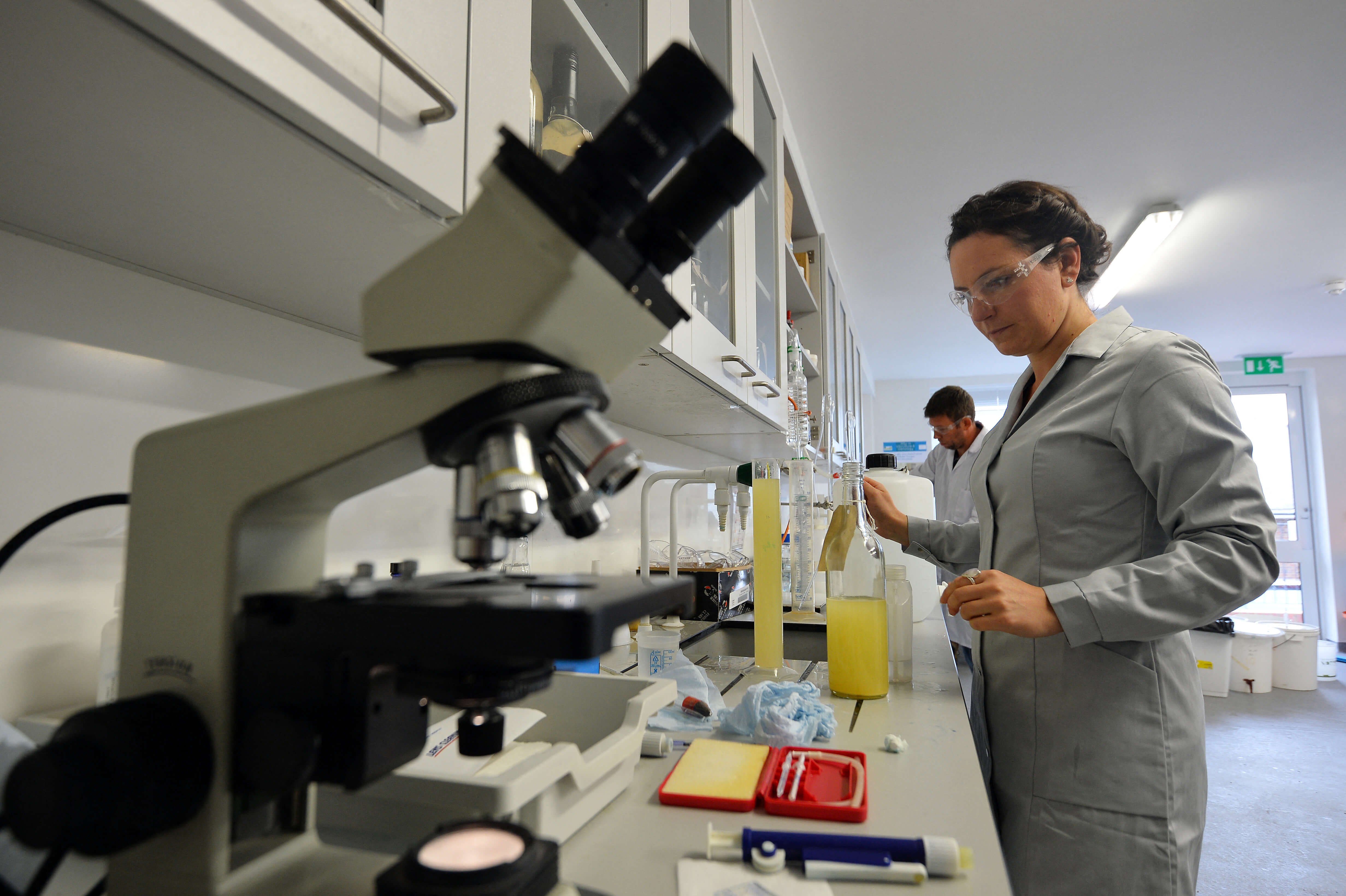 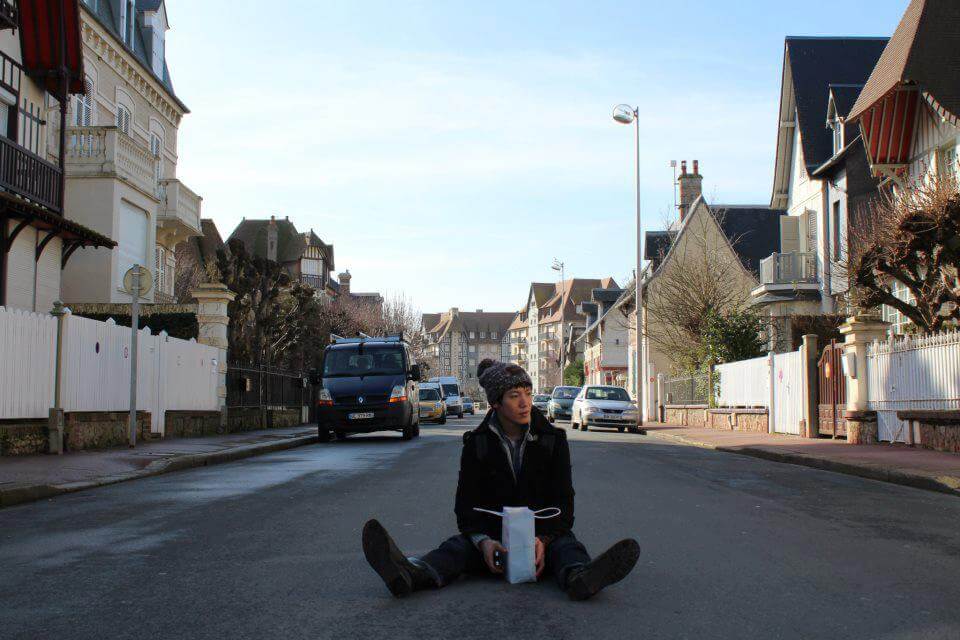 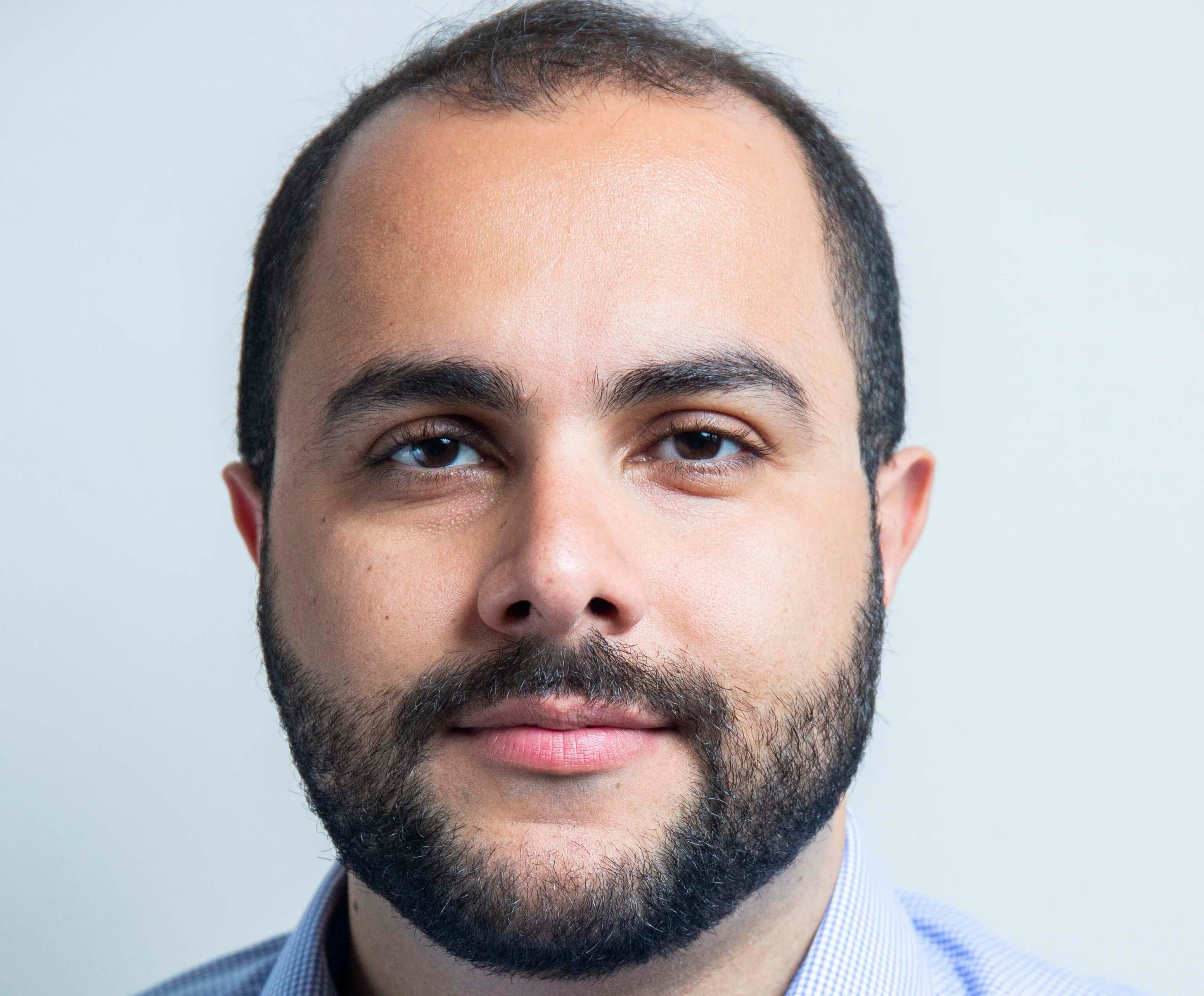 The journalist and museum curator who won a Chevening Fellowship 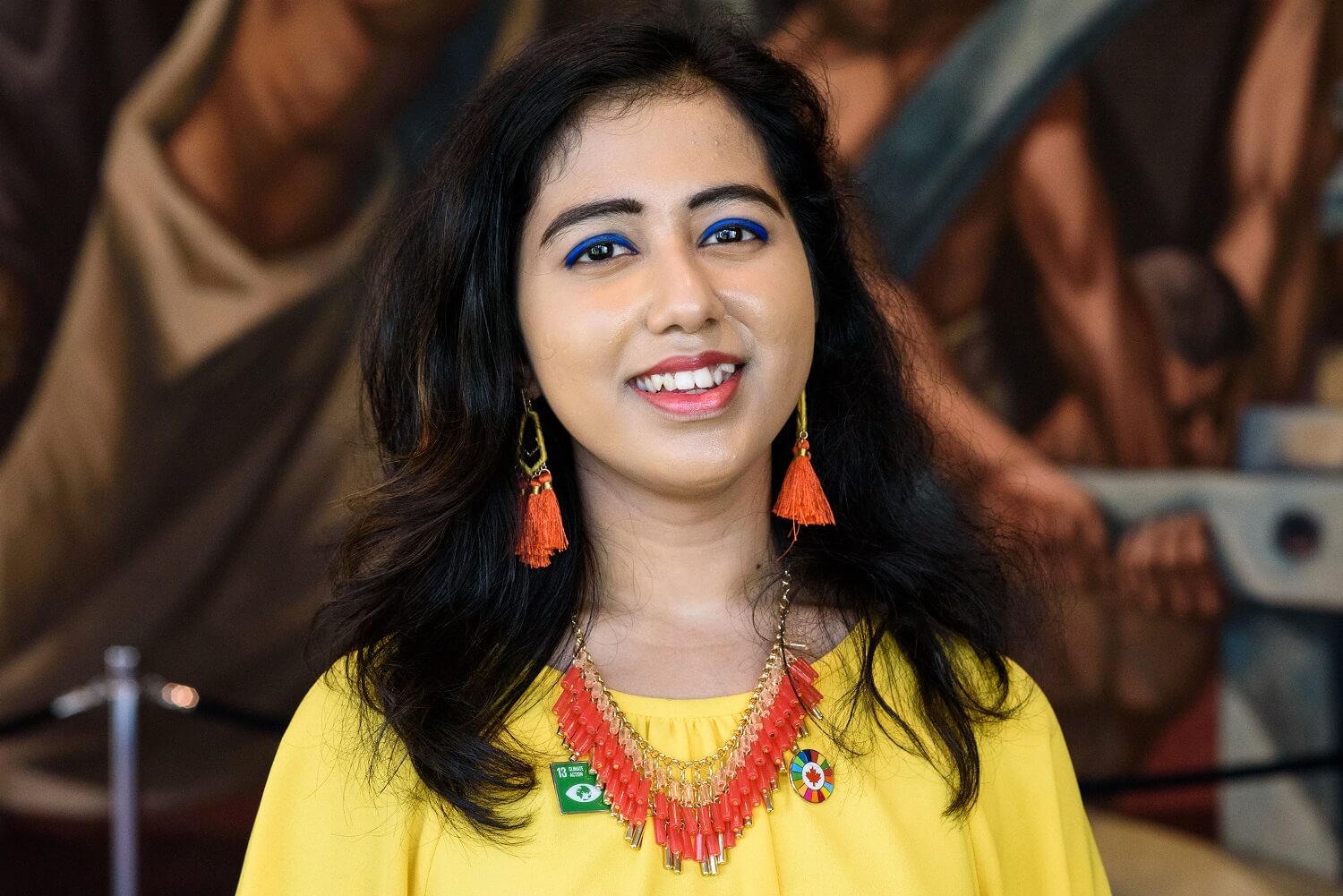