Can’t get to the US? These countries offer better job and immigration opportunities for Indian international students

Are you one of the many Indian international students looking for countries to study abroad? You’re not alone if you’ve decided to apply to university in a country that’s not the United States of America.

According to new analysis of government data by the National Foundation for American Policy (NFAP), the number of Indian international students in STEM fields is declining in the US as they are choosing other countries instead.

Once the preferred study abroad destination for budding engineers and techies with dreams of working in Silicon Valley, the US seems to have lost its lustre as an attractive option for Indian students looking to migrate or work overseas.

The number of international students from India enrolling at US universities is now declining, a slump that began even before COVID-19.

According to the NFAP, “In a sign it may be challenging for America to recover its place in international education, US government data show that prior to the COVID-19 crisis the number of international students from India enrolled in graduate-level computer science and engineering at US universities declined by more than 25% between the 2016 to 2017 and 2018 to 2019 academic years.”

In light of this, Indian students are looking for greener pastures in countries besides the US. Here are two of them growing in popularity among international students in terms of study abroad experience as well as job and immigration opportunities.

US universities are attracting less Indian international students, even before the pandemic. Source: Robyn Beck/AFP

The NFAP suggested in their analysis that the major reason for the decline is the anti-immigration rhetoric in recent years in the US.

“More restrictive immigration and international student policies under the Trump administration and the difficulty of obtaining green cards in the US are key factors. To place the significance of the decline in context, note that as recently as 2016 to 2017 academic year, 67% of international graduate students in computer science at US universities came from India.”

Canada has more welcoming immigration policies in place to fill skills gaps in the country, particularly in STEM fields.

In Canada, there are also more job opportunities and career pathways for students after graduation.

In the US, Indian students can only work in their areas of study for a year under the Optional Practical Training programme, although STEM students can get a two-year extension if they land a job.

Upon graduating in Canada, Indian international students can apply for a Post-Graduation Work Permit (PGWP) which allows them to begin their process of migration to Canada through Express Entry, a system used by the Canadian government to manage skilled immigrants who want to settle in Canada permanently.

“Skilled Canadian work experience in National Occupational Classification (NOC) skill type 0 or skill level A or B” gained via the PGWPP allows graduates to qualify for permanent residency in Canada through Express Entry.

Besides Canada, there are other growing study abroad destinations such as France, which are attracting more international students in recent years.

Emmanuell Lenain, Ambassador of France to India, told Times of India recently, “The target now is to have 20,000 Indian students choosing France for their higher studies by 2025 — and we are halfway there. The increase is steady at about 30% per year and we have made great strides, given that this figure was 3000 students in 2014.”

He also said that the main reason Indian students are inclined to study in France is because of the unique combination of quality higher education at an affordable cost while offering a great personal experience in terms of “art de vivre” — which means the art of living.

International student can choose from over 1,500 programmes taught in English here. 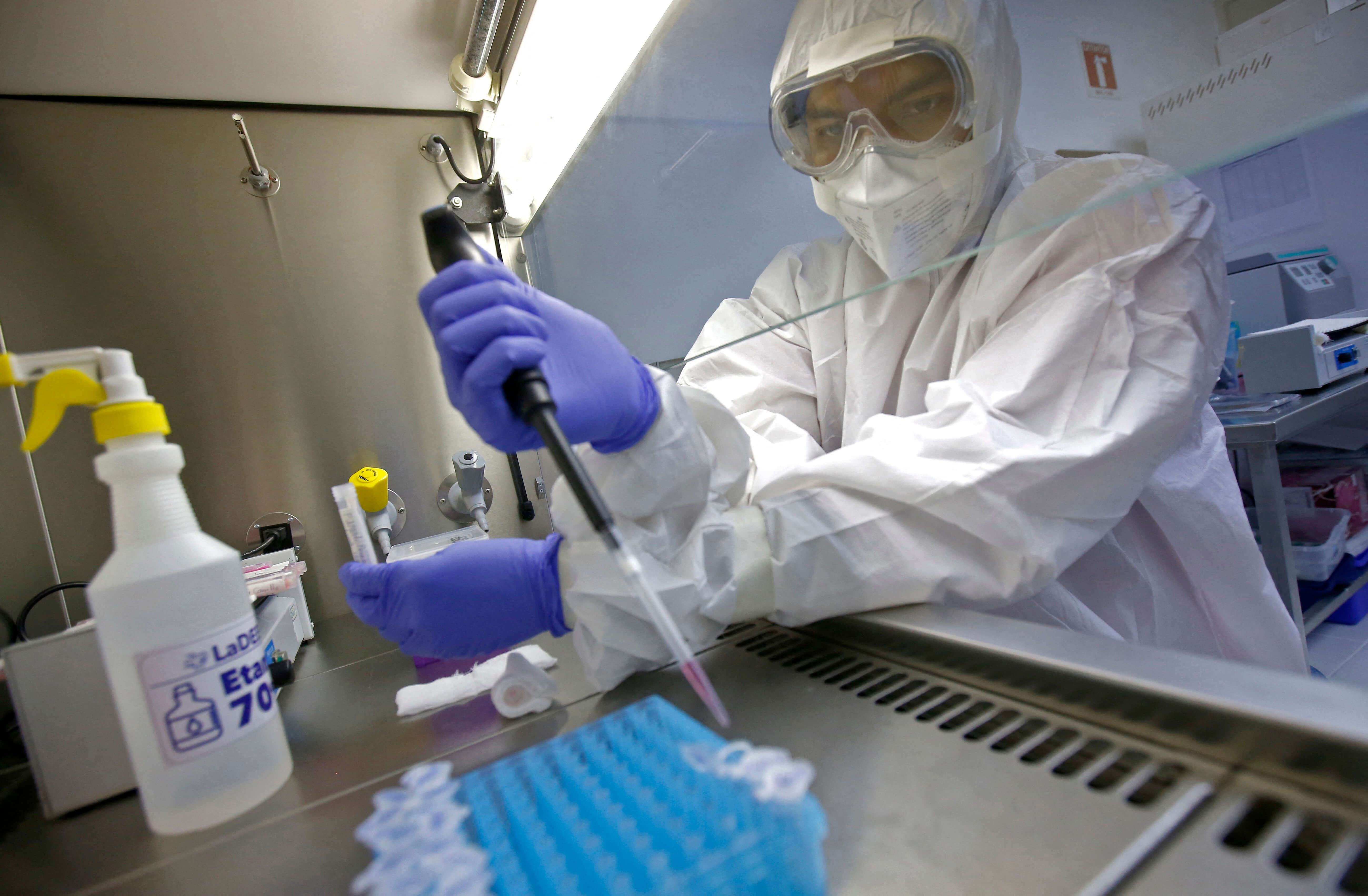 US attracts Nigerian students with $28m in scholarships