Homeschooling is rising in popularity, but do children benefit from it?

Despite the vast range of public and private schools on offer, reports suggest that homeschooling is on the rise.

Homeschooled students include children age five to 17 with a grade equivalent of kindergarten through grade 12.

In The Conversation, Rebecca English wrote that there are around 20,000 homeschooled students in Australia, and the numbers are steadily growing. “Around 1,100 students were being homeschooled in Queensland in 2013. By 2018, this had increased to 3,232 students,” she said.

Should you homeschool your child?

Homeschooling your child involves a lot of emotional investment and time from parents. Source: Shutterstock

Despite its growing popularity, homeschooling isn’t for everyone – in terms of both the parent and the student.

Students will need the right support from parents – both emotionally and time-wise – to succeed academically. Parents will also need to ensure that their children develop the necessary social skills, and provide them with opportunities to communicate with others of different backgrounds.

Calvert Education notes that parents who homeschool their kids will be taking on an additional role of teacher and administrator; they’ll need to implement lessons for their children, ensuring they comply with state and local homeschool requirements.

There are also financial implications to consider – on top of their daily parenting role, homeschooling could also translate to a loss of income when one parent decides to homeschool their child instead of working.

Students who are homeschooled may also spend less time with their peers. On the flip side, they may be less subjected to peer pressure or bullying, and have more time to engage in their community. However, this makes it essential for the family to adapt to a new lifestyle to ensure they fit in their homeschooling plans with a combination of other activities, as well as their household routines.

We must praise classrooms that celebrate all holiday traditions 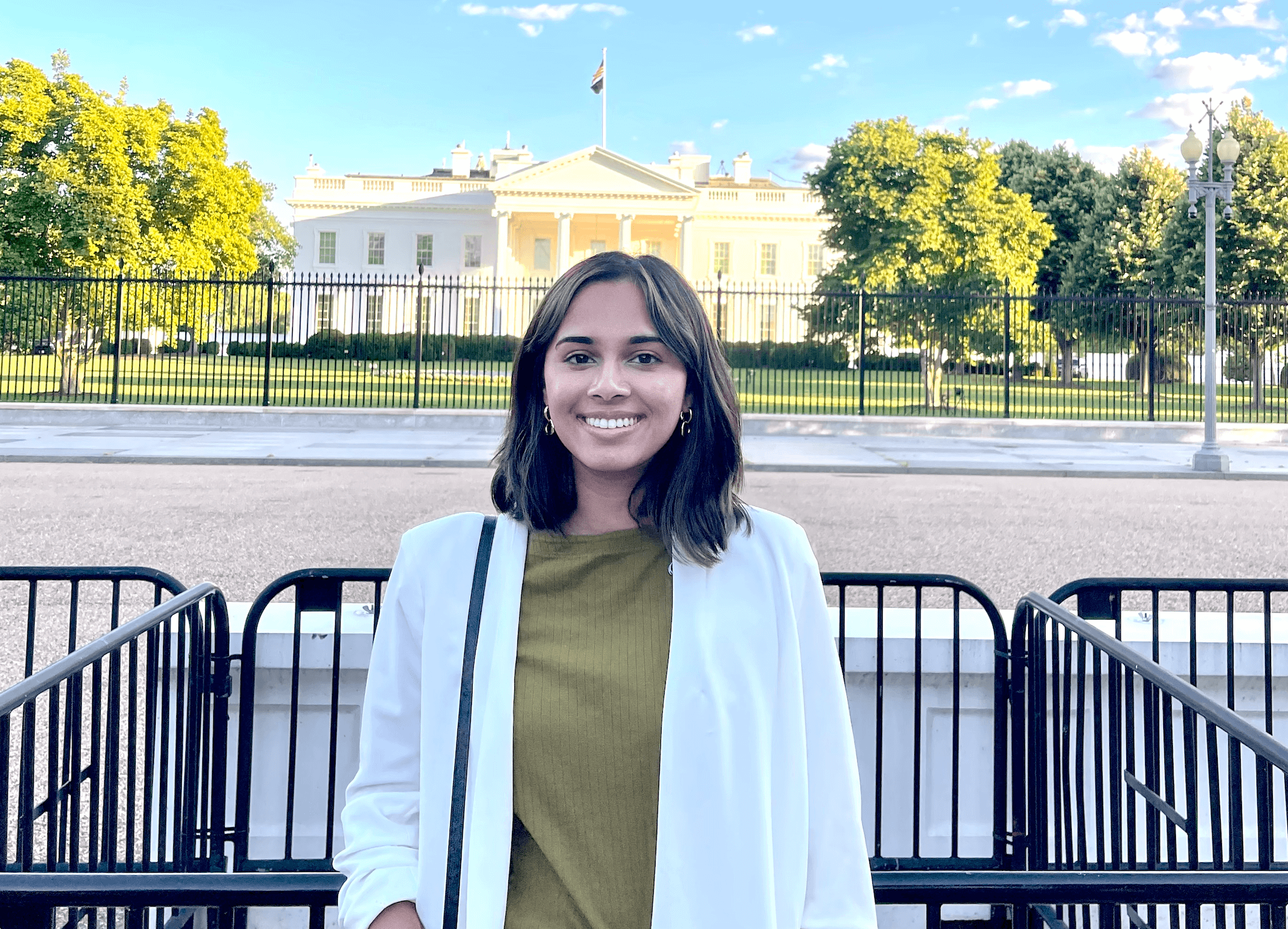 Planning to study in France? Here’s what you should know