If you’re looking to move to the UK, now’s your chance. The government has just announced a High Potential Individual Visa UK, which will allow talented skilled workers across a range of careers to live and work in the country without sponsorship from an employer.

The “highly selective” visa scheme will open on May 30, 2022 and aims to “attract high-skilled overseas talent” to support the UK in a variety of in-demand fields. It will be open to bachelor’s, masters, and PhD graduates from 50 of the world’s top-ranked universities, detailed in an annual “Global Universities List”.

“The new High Potential Individual route will make it as simple as possible for internationally mobile individuals who demonstrate high potential to come to the UK,” Minister for Safe and Legal Migration Kevin Foster said in a statement. “It will enable those who have already demonstrated their potential through academic achievement to come to the UK without a prior job offer.”

“This will be a highly selective route with graduates of a limited number of universities eligible,” said Foster. “The Home Office will update the list of eligible universities annually. Those granted will be given a two-year work visa (three-year for those with a PhD) and will be permitted to move into other long-term employment routes, subject to meeting the eligibility requirements.”

Degree holders must have graduated and have been awarded their qualifications no more than five years before the date of their application. They do not need a job offer to hold a High Potential Individual Visa UK, but must meet a financial requirement of 1,270 British pounds to cover living costs and other expenses, as well as showcase adequate English language abilities.

On top of this, visa holders will have the option to switch to other routes which could lead to settlement in the UK. There will be no cap on the number of visas in this category, according to the Home Office.

“This route will support UK employers by enhancing the pool of the highly talented individuals available to UK businesses, by complementing the existing Graduate route which allows a period of post-study work for international students graduating from UK universities,” added Foster. 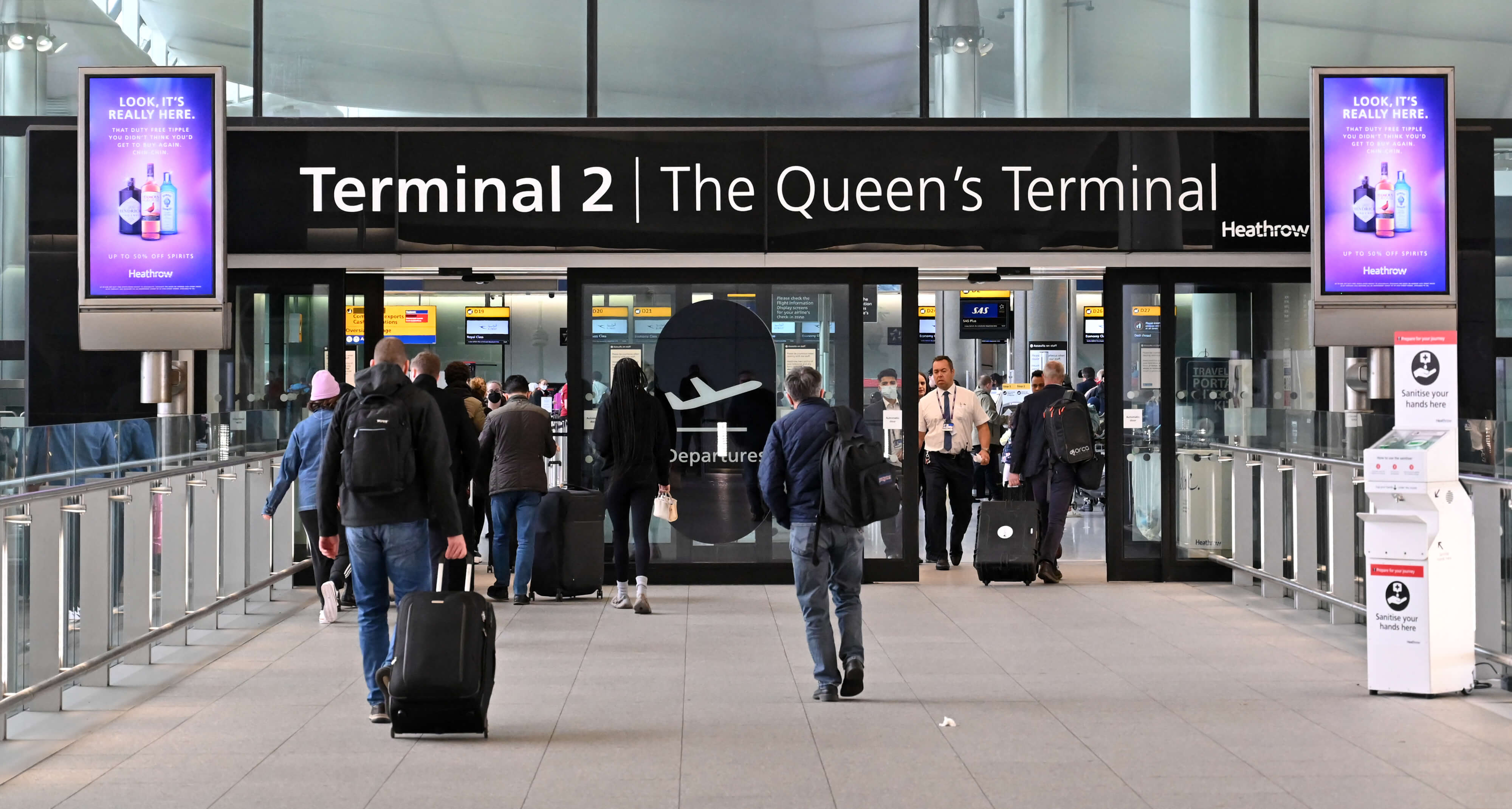 Degree holders must have graduated and have been awarded their qualifications no more than five years before the date of their application. Source: Justin Tallis/AFP

High Potential Individual Visa UK: Everything we know so far

According to initial reports, the High Potential Individual Visa UK route will not require many conditions for global talent to work in the country. Apart from allowing international graduates to stay in the UK for up to three years without sponsorship, visa holders will not have to be in the UK for a minimum period of time.

This has been welcomed by stakeholders across all fields. “It’s a fab proposition,” Namita Mehta at education consultancy The Red Pen told The PIE News. “The fact that you don’t need to be in the UK for a certain number of days is also appealing.”

This will give international graduates the chance to come to the UK not only to find work, but to be self-employed or do volunteer work. Holders of the High Potential Individual Visa UK will also be able to pursue a range of different projects without losing their right to live in the UK.

“There will be no job offer requirement, giving individuals the flexibility to work, switch jobs or employers and make contributions to the UK economy,” said the UK government in a statement last year.

Those who qualify for a High Potential Individual Visa UK will be able to bring their dependants, such as a partner or children under the age of 18. “Partner” refers to either a spouse, civil partner, or unmarried partner. However, unmarried partners must show that they have lived together for at least two years, and that their relationship is genuine, reported Business Tech.

If the visa holder seeks to include their partner’s children as their dependant, they must show that their partner has sole responsibility for the child or that the other parent is settled in the UK. Dependant visas may be granted to the child if there are serious or compelling reasons behind it. 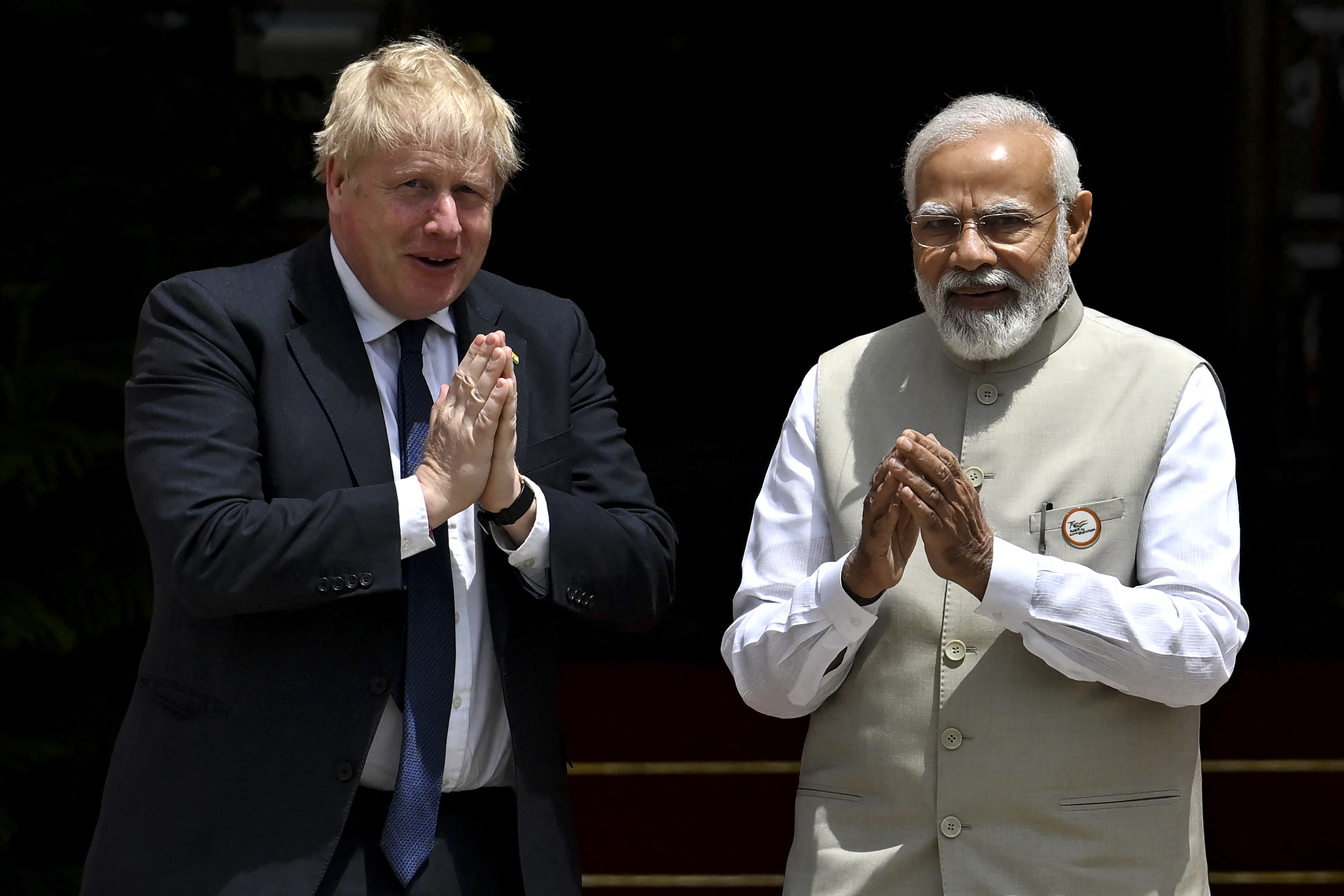 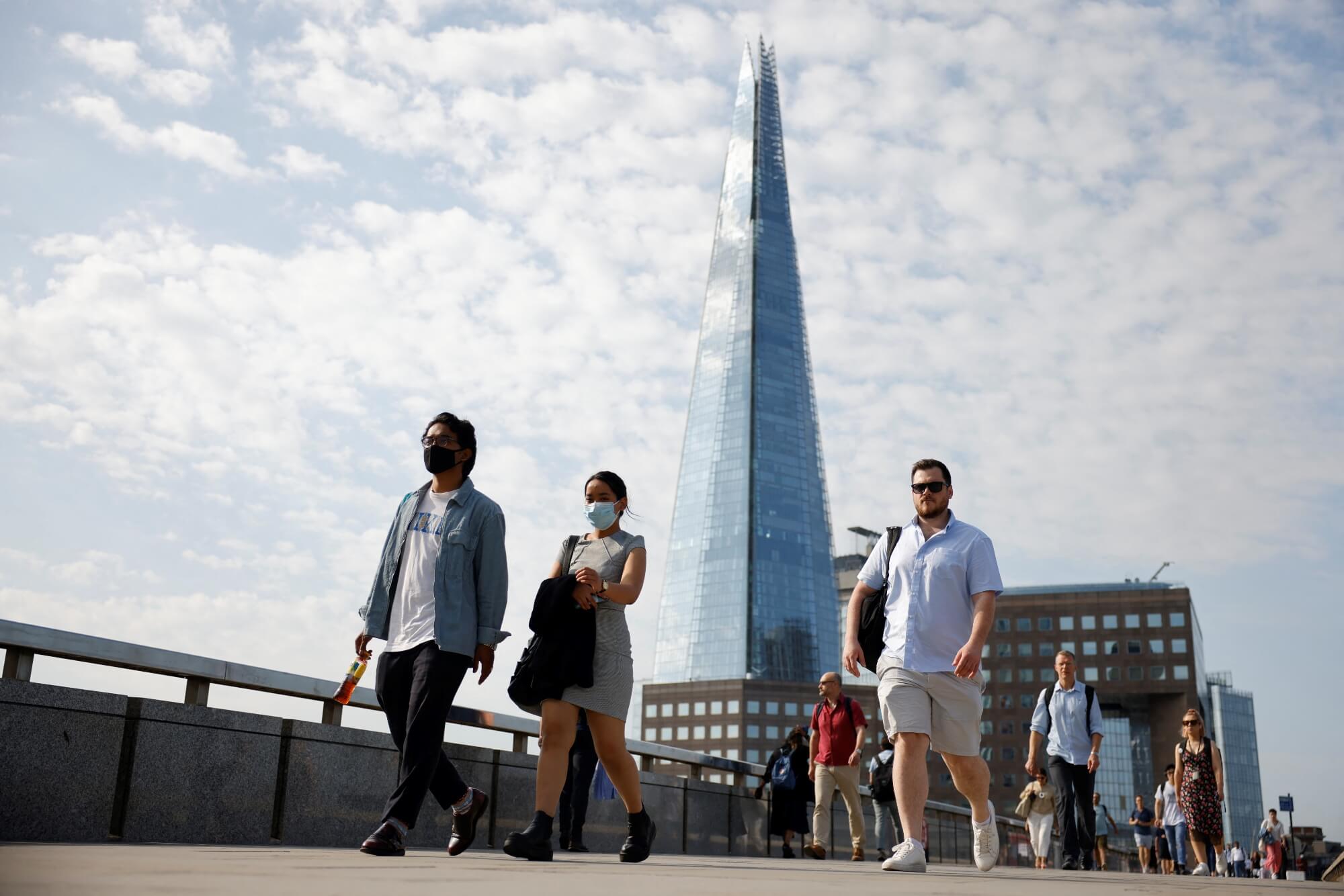 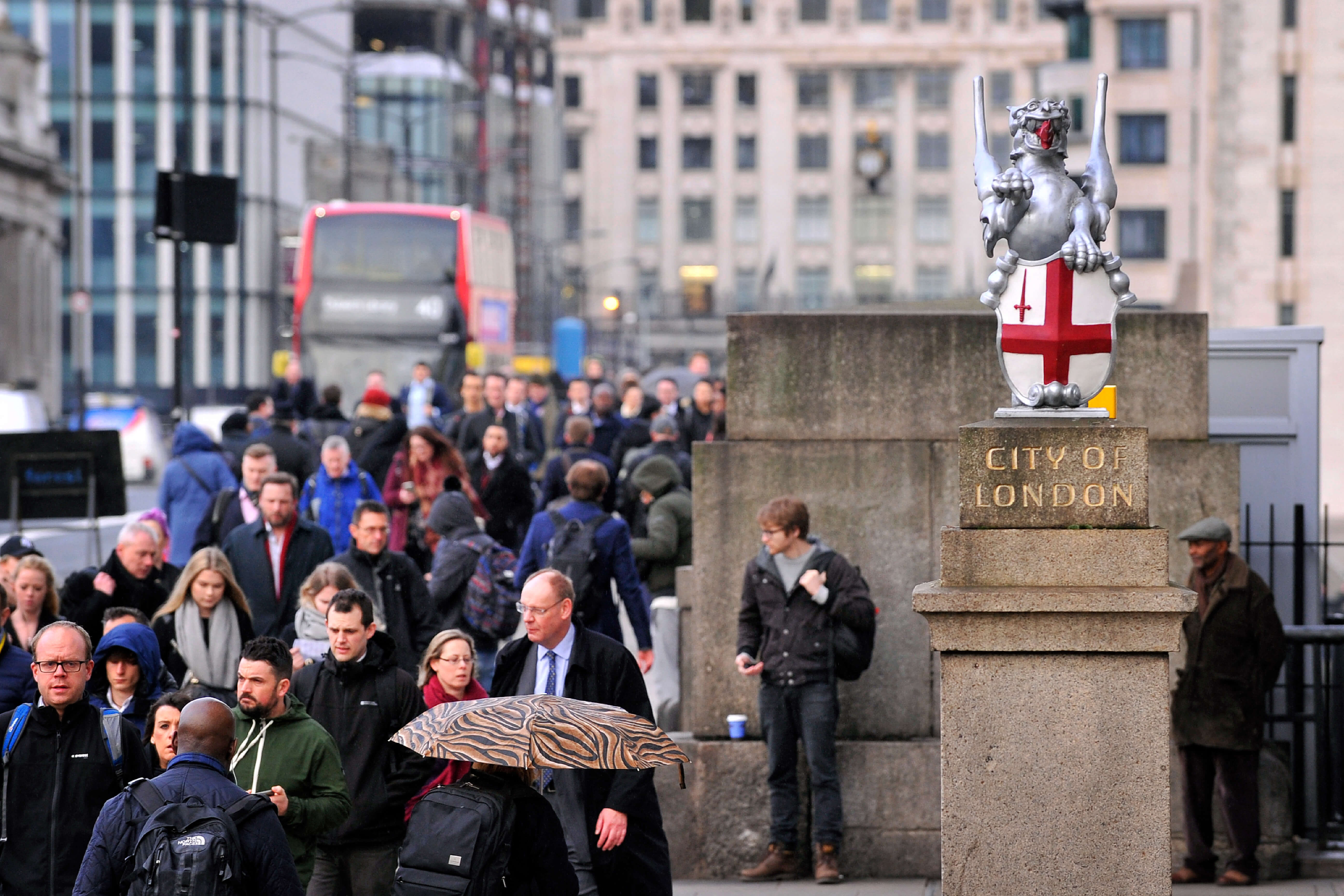 UK post-study work opportunities in 2022: What international students should know