5 degrees that lead to high-paying jobs

With so many career paths to choose from, this process can be extremely daunting. That being said, a bachelor’s degree is considered an excellent investment for students and can lead to a successful future. According to the US Bureau of Labor Statistics (BLS), earning your bachelor’s degree leads to higher salaries and employment rates than high school graduates.

But the fact of the matter is that some degrees can lead to more high-paying jobs than others. Therefore, choosing your course of study can have a huge influence on your earning potential.

So how are you to know which degrees can lead to the highest paying jobs? Look no further we have comprised a list of the five degrees that lead to high-paying jobs: 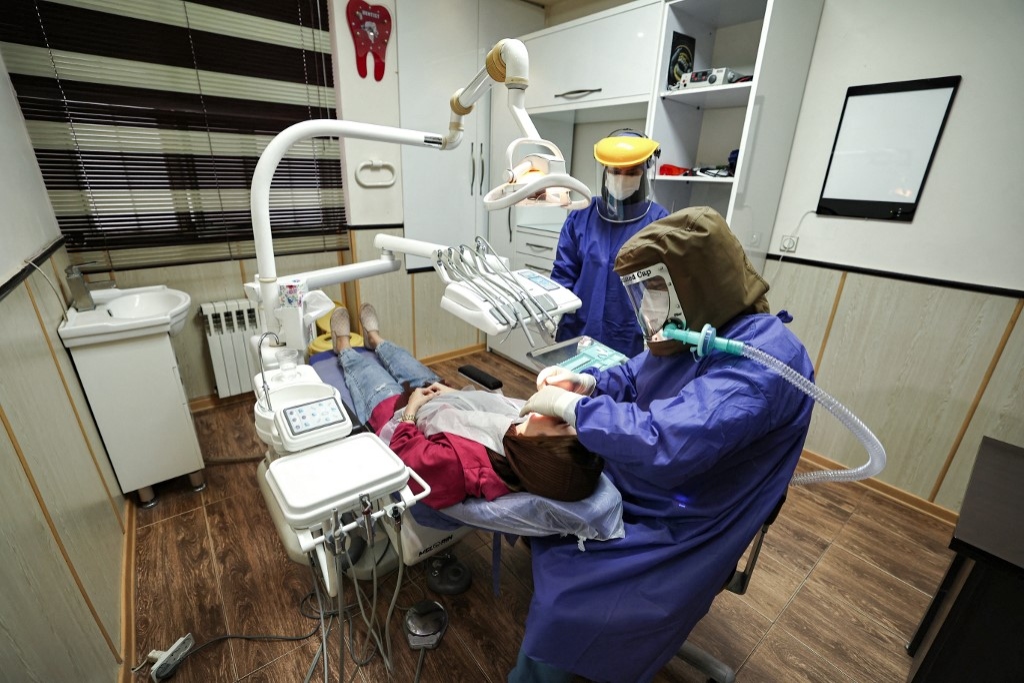 Dentistry, at the top of high-paying jobs, relates to diagnosing, treating and preventing diseases and conditions in the mouth. Source: Atta Kenare / AFP

First on the list is one of the highest-paying medical professions: dentistry. If you are interested in health care and taking care of people’s teeth while ensuring you earn well, this degree is definitely for you.

According to Indeed, the average base salary for a dentist in the US is estimated at US$183,778 per year.

Aside from a big pay cheque, the job market for dentistry is not as competitive as many other jobs in the medical field. Though there is some competition to get into a dentistry programme, students need not worry about job security once they graduate.

Over 90% of dentistry graduates secure employment within six months after graduation. As such, by pursuing this degree, you need not worry about securing a job and earning well. 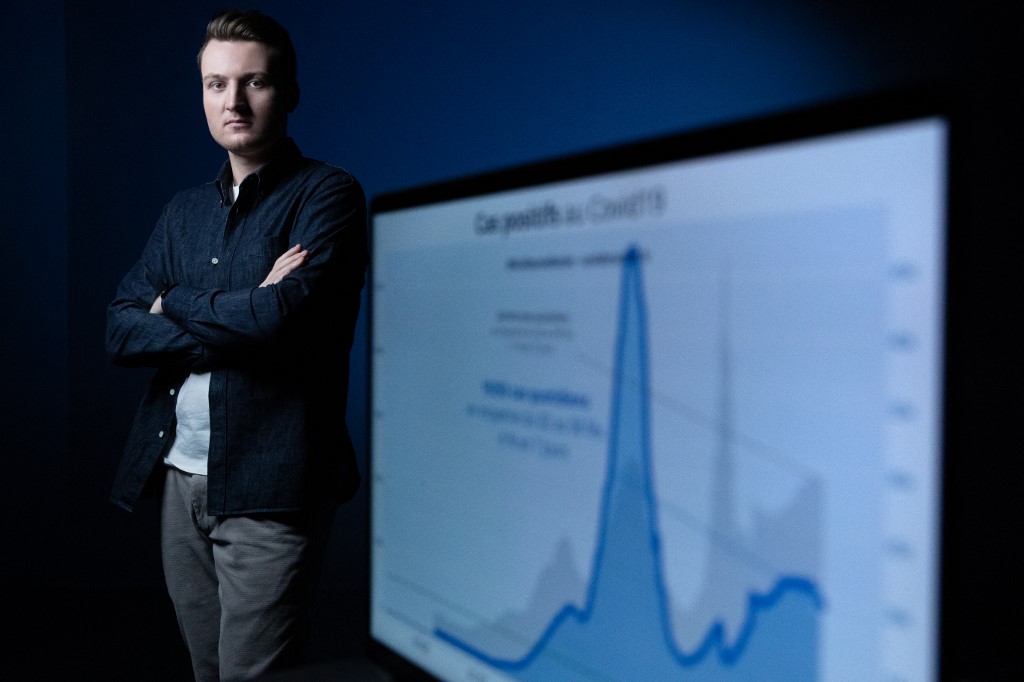 Data science roles are some of the most high-paying jobs today. Source: Joel Saget/AFP

A career as a data scientist is slowly becoming one of the highest-paying jobs. This is due to the fact that companies are realising the power of big data and intend to use it to drive business decisions.

According to the US Bureau of Labour Statistics, the average salary of a data scientist per year is US$100,910.

Aside from earning well, pursuing a degree equips you with the skillset that opens doors to many job opportunities. Whether you are a professional or a fresh grad, the possibilities are seemingly endless.

As the supply of data scientists has not caught up with the demand for these professionals, the starting salary and employability rate remain high. 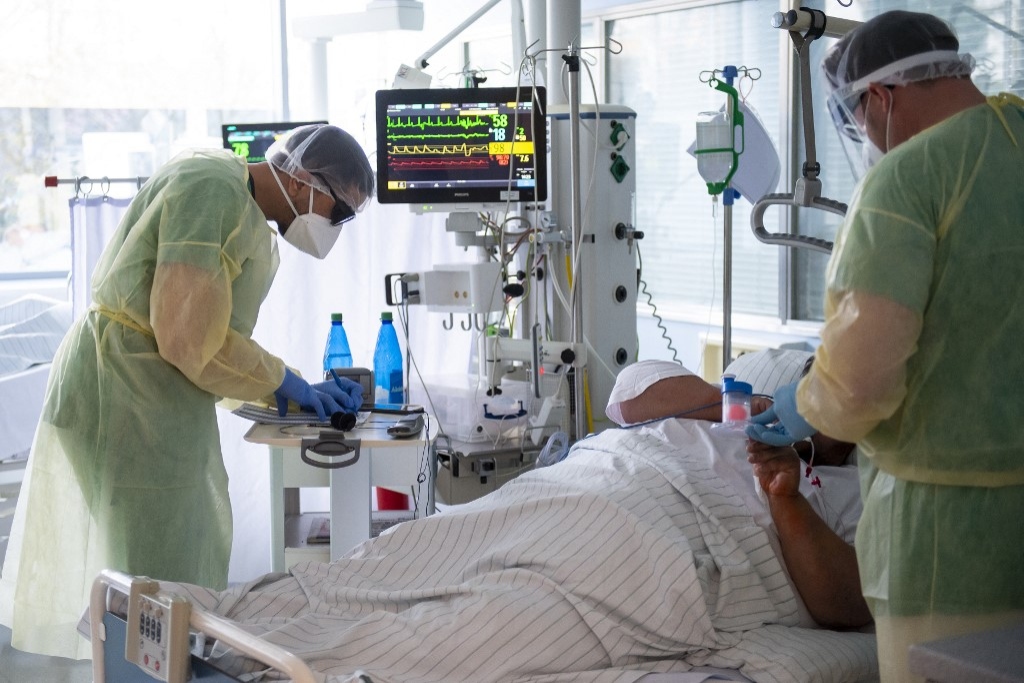 There are many different careers in this field and many ways to specialise in different aspects of medicine. Source: Lennart Preiss / AFP

When it comes to pursuing a career in medicine, the salaries earned differ based on the path that you choose to take. As you climb the ladder in this profession, the average salary you earn increases.

According to the Office of National Statistics (ONS), the average UK-based medical professional earns £69,463, which is more than double the average salary, making medicine a top spot in the list of highest-paid degrees.

The most common role in the medical field that graduates pursue is a General Practitioner (GP). This comes with an estimated salary of US$116,744 per year.

Choosing to specialise in a specific area of medicine, such as neurosurgery or cardiology, will increase your starting salary significantly. The estimated annual salary for a cardiologist in the US is $266,620.

If you enjoy crunching data, analysing trends and talking about supply and demand, then you are in luck, as majoring in economics is among the top degrees that lead to a high-paying job. Pursuing this path can lead to an average salary of US$91,778 annually.

Economics degree holders have diverse job opportunities after graduation. From education to business and government, these graduates are in demand in several sectors. While there are many organisations that economists can work in, those in the banking and financial services sector tend to earn more than others.

According to BLS, the employment rate for economists is expected to increase by 6% by 2030.

A law certificate is renowned for being a degree that opens the door to multiple careers. For this reason, exactly, the law is one of the most popular fields of study among students.

Aside from this, a career in law remains one of the highest-paying in the country. To be a practising lawyer, you must first earn a Juris Doctor (JD) degree or pass the bar exam.

The average salary for an attorney in the US is estimated at US$86,052 per year. However, where you studied does have a strong impact on the salary you earn. 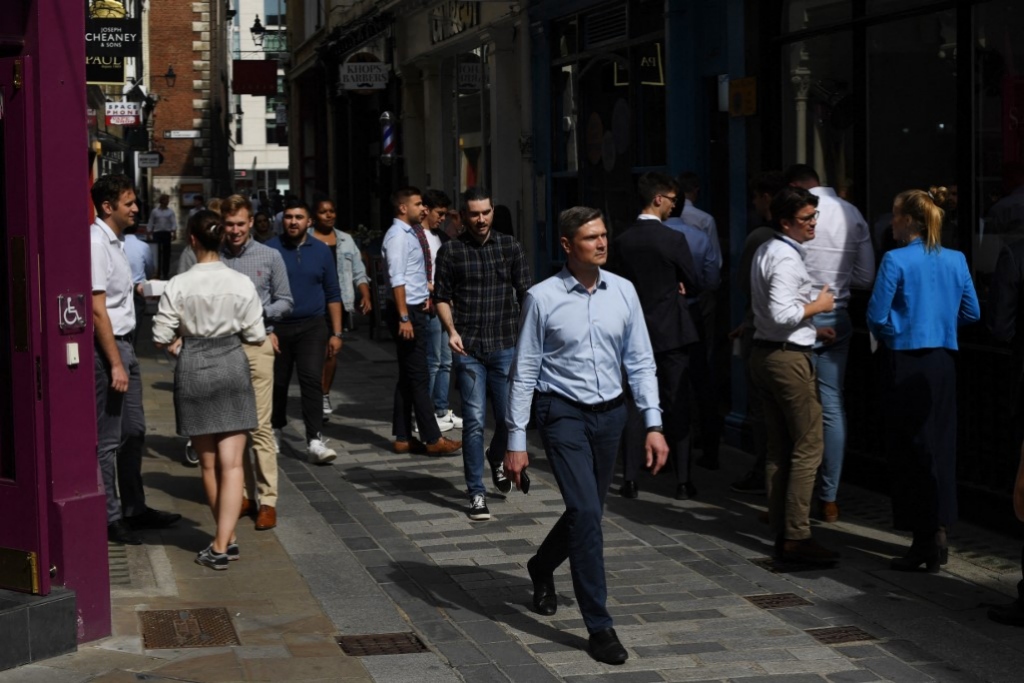 5 high-paying finance jobs in the UK 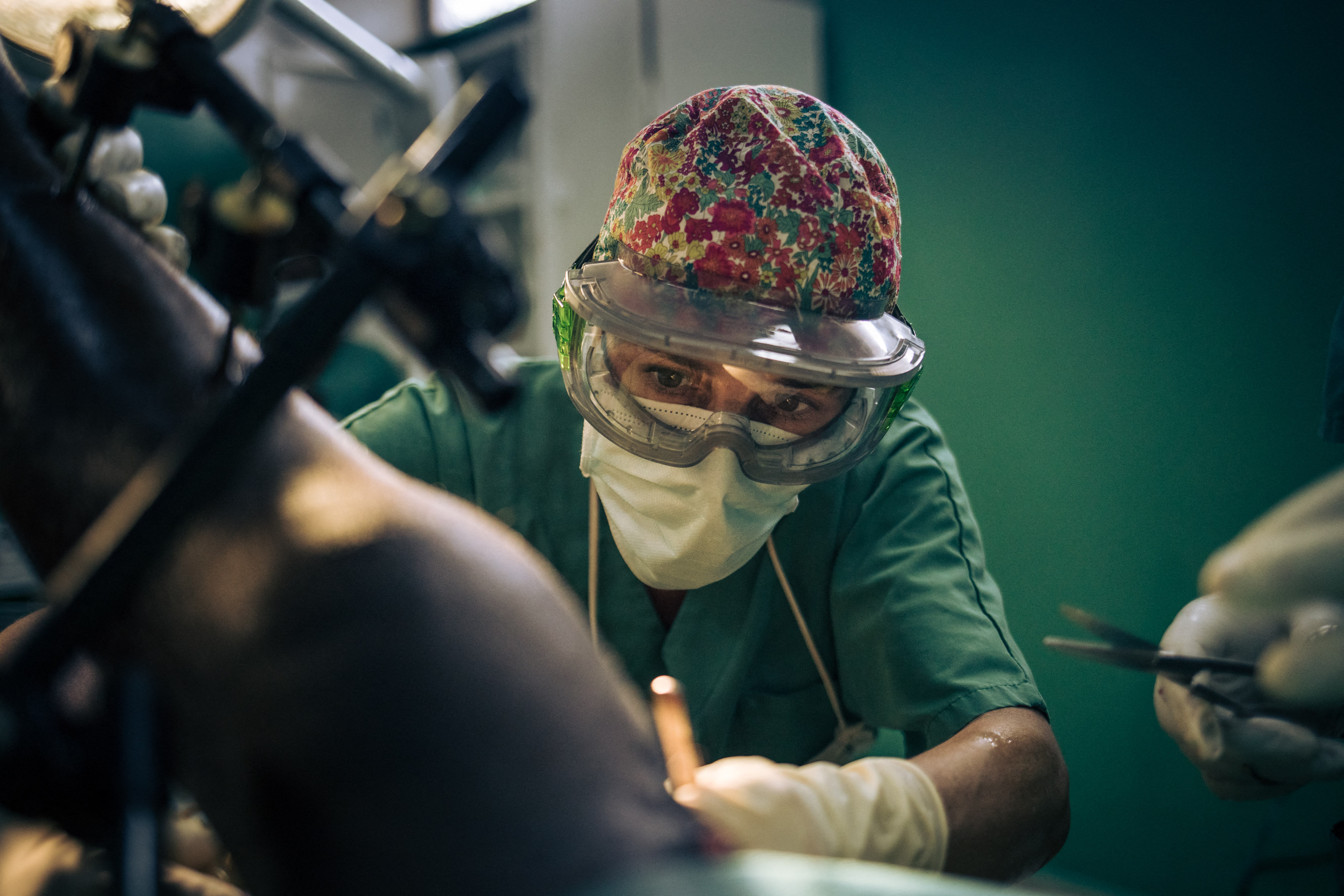 3 of the best degrees for a high starting salary 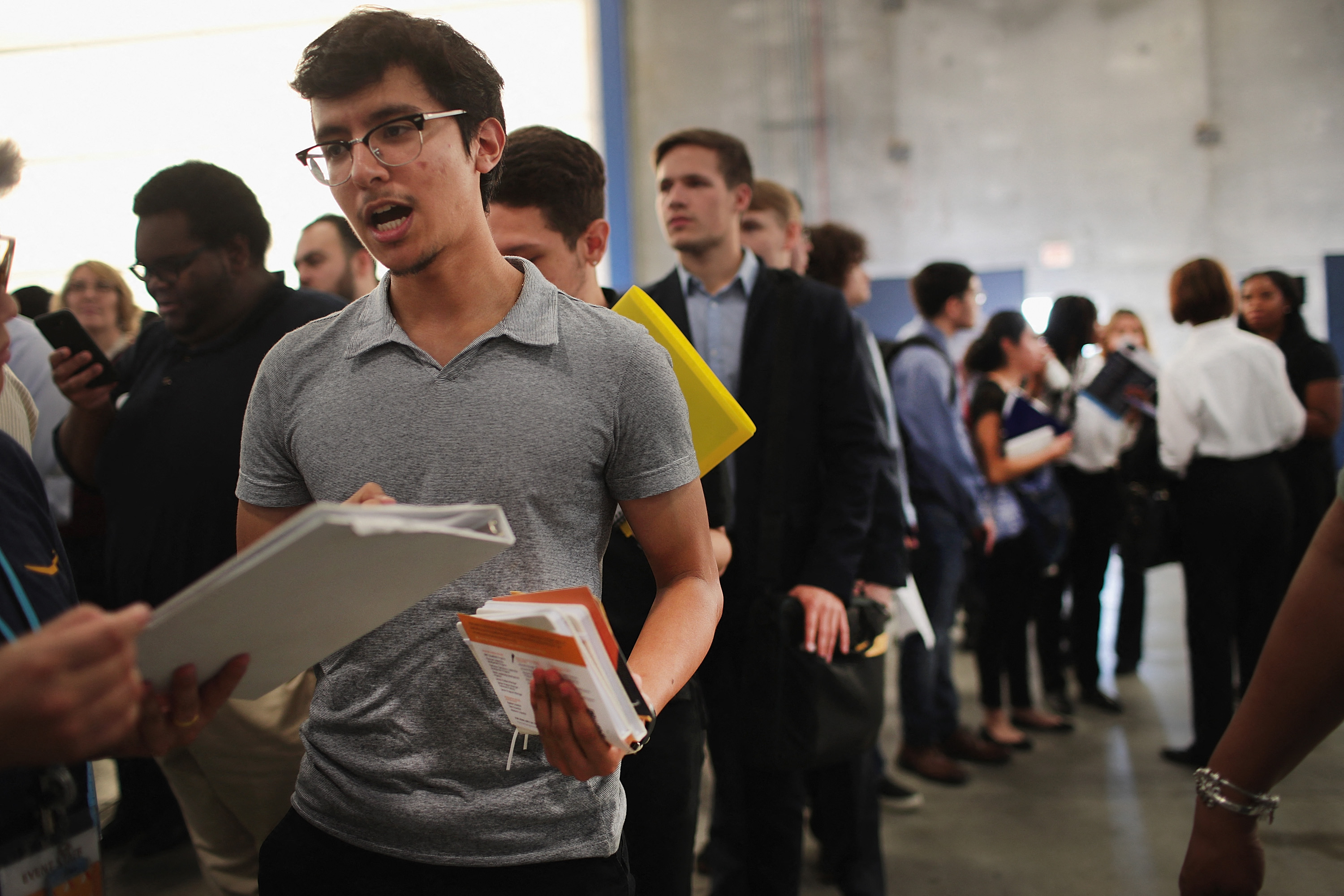