Living in a hyper-globalized world has some serious implications for our collective quality of life. As Christopher Kutarna writes for the World Economic Forum, “the human race has never had it so good.” Extreme poverty is down; global illiteracy has dropped; and people today enjoy much better access to everything from healthcare to education than they would’ve just 50 years ago. And experts point to the march of globalization as the source for many of these improvements.

But it’s not just basic quality-of-life considerations that are improving – there are also many perks for those seeking pathways to higher education. Take today’s law students as an example. In our increasingly universal community, they have the freedom to choose where they would like to study – with compelling options found in host countries all over the world.

Meanwhile, some of the most innovative law schools are actually harnessing the power of globalization to take their offerings one step further, creating advanced law-degree programmes that see their students completing coursework in two or more cities around the world.

Image courtesy of University of Helsinki

There’s no question that law schools must take a strong international approach to their coursework in order to stay relevant. It’s increasingly common for laws enforced in one country to have strong implications in others. And you don’t have to look far to find examples. Take the recent bill passed by the U.S. Congress allowing families of 9/11 victims to sue the government of Saudi Arabia. Or consider the recent case that EU brought against Apple (a U.S.-based company) demanding £11bn in back taxes. Modern legal systems are more interconnected than ever, and the world’s best law schools are all too aware of this fact.

Today’s aspiring lawyers are wise to seek programmes with an international focus, but it’s also worth looking beyond the general focus of the coursework to find schools that offer the opportunity to relocate mid-program so you can continue your studies in another country. This adds diversity and cultural immersion to your academic experience – and the degree you earn comes with an exceptional value proposition.

The value of studying law in multiple locations

Many international law programs that see students study in multiple locations result in a set of dual degrees. This typically occurs through university partnerships, through which each law school recognizes at least a portion of the credits earned at the partner institution.

As a result, the time and energy you invest in one course module could end up counting toward law degrees in two different countries. In other words, students have the chance to earn two degrees for the price of one. That’s an enticing proposition for what’s already considered a high-value degree.

But the value proposition doesn’t stop there. Many of these dual programs involve partnerships with universities in the developing world. For example, Southwestern Law School in the U.S. operates a partnership with Jindal Global Law School in India. The cost of living in India’s National Capital Region is much lower than in Southern California – but many of the course credits earned during the India-based portion of the program count towards the Southwestern Law School degree.

Single credits count toward multiple degrees, and varying costs of living make the entire program more affordable than it might previously have been. Take these factors into account, and you end up with an exceptionally high-value, global qualification.

If you’re currently searching for a law program that includes the option to study in multiple locations, be sure to take the following law schools into consideration:

Set in downtown Los Angeles, Southwestern Law School has been crafting innovative law programs in the U.S. for 100 years. The law school’s latest innovation has been made possible through a future partnership with Jindal Global Law School in India. After 18-months of intensive study, graduates would emerge with two LL.M. degrees – one from Southwestern and the other from Jindal.

The program will begin at Jindal Global Law School’s campus in India. Students will earn a total of 28 units, 12 of which would count toward the Southwestern LL.M. degree. The remaining credits would be geared specifically to the degree from Jindal, adding dynamic international value to their qualifications. Given its global perspective, this will be a highly diverse program, with students enrolling from all over the world.

Prarthana Rajashekar, a current student in Southwestern’s LL.M. in Entertainment & Media Law  program said about the potential new dual LL.M. degree, “As an individual who is familiar with both the Indian and the American legal education environment, I would say that the new dual LL.M program is an excellent opportunity for law graduates to experience the best of both worlds.”

The Faculty of Law at Monash operates in Melbourne, Australia. This law school is well-regarded internationally (16th in the world according to QS World University Rankings), and program admission is highly competitive. Students from all over the Asia-Pacific region, and the world, are keen to study here.

Students have the option to complete a portion of their studies at Monash University Malaysia campus in Kuala Lumpur. This is a multicultural hub in the heart of South-East Asia, and the program attracts distinguished academics from all over the world. In short, it’s the ideal environment to earn a 21st-century law degree with a sharp, international focus.

Image courtesy of University of Helsinki

The University of Helsinki’s Faculty of Law was founded in 1640. In the centuries since, it’s developed into one of Europe’s most prestigious and well-regarded law school. The Faculty of Law may be several centuries old, but it has a proven record of innovation; programs are specifically designed to create an international and multicultural environment in which all students can flourish.

One of the ways the faculty accomplishes this is by seeking overseas partner institutions that can add value to its programs. One such partner is Xi’an Jiaotong University in Shaanxi, China. Law students enrolled at Helsinki have the opportunity to complete a portion of their studies in Xi’an, and vice versa.

Leiden Law School represents one of the largest faculties at Leiden University. The faculty is well-known internationally for its research record as well as for its international focus. The law school has received international acclaim, being ranked as the top law school in the Netherlands, and 24th globally according to the QS World University Rankings.

4 things to look for in a US law school

Why global law degrees are in greater demand than ever 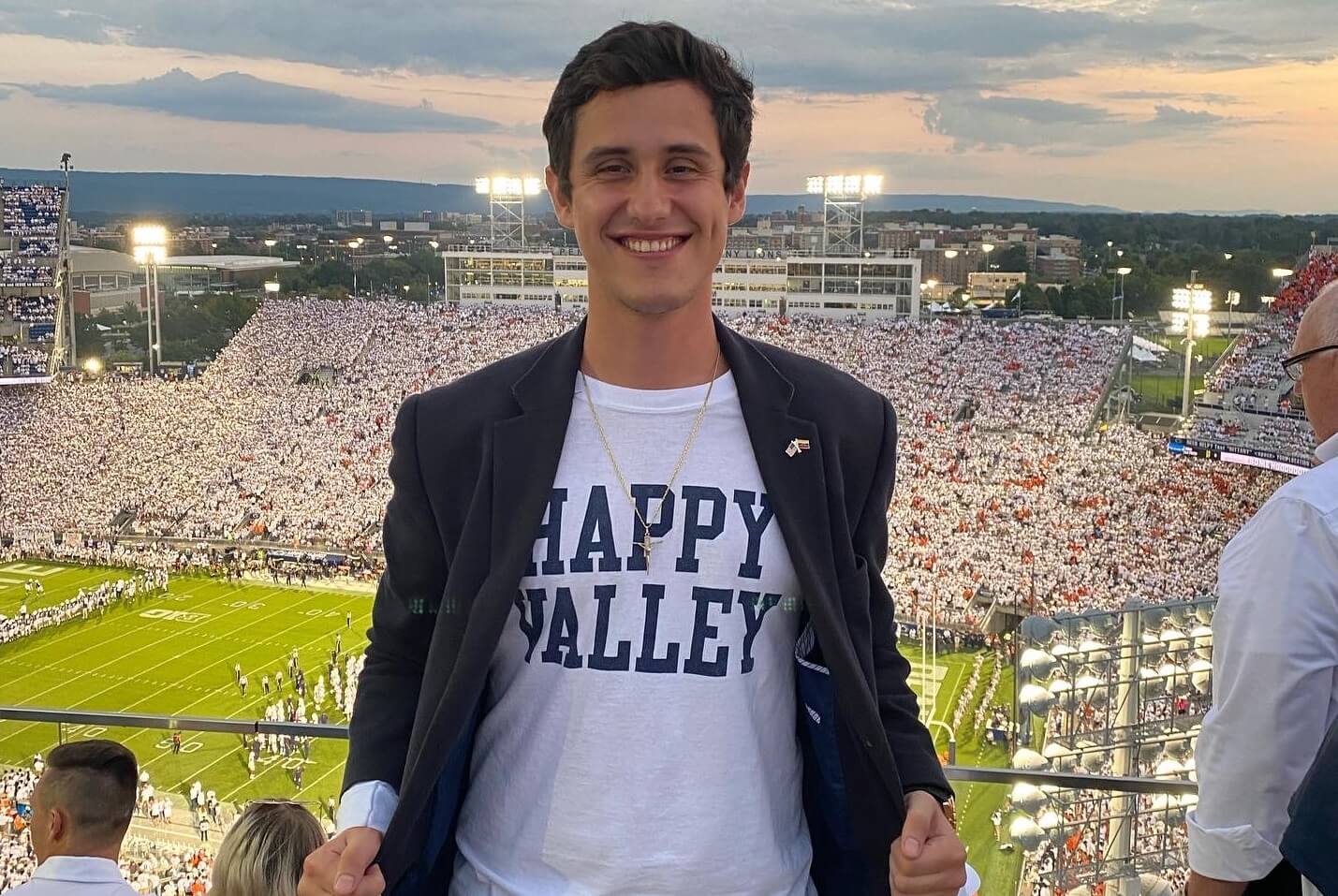