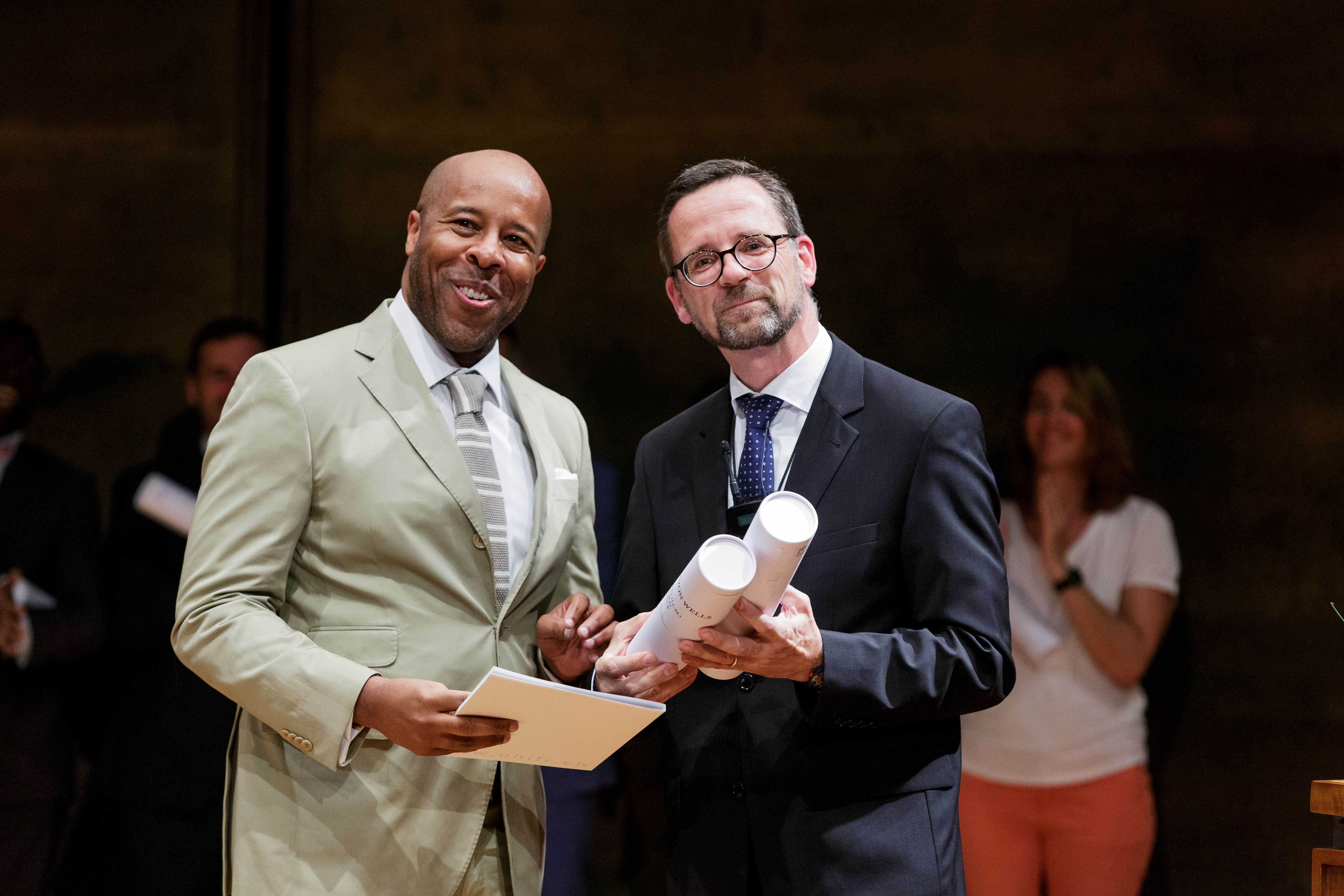 Promoted by University of Fribourg

One of the best decisions a US military veteran can make after serving their country is to pursue higher education as a fresh start in their life and career. Career-boosting advanced programmes can make this transition smoother and set the course for an exciting next chapter in life, such as the ones from the University of Fribourg in Switzerland.

Army veteran Micah D. Wells, originally from Alabama, has a string of qualifications under his belt from the innovative Swiss institution: LLM in Commodity Trading Law, LLM International Contracts and Arbitration, and Certificate of Advanced Studies in Compliance.

He credits his time at The Institute for International Business Law of the Fribourg Law School for making him a better attorney by broadening his legal perspectives. “As an American lawyer, I used to look at legal issues purely from an American Common Law perspective. The programme helped me to open my mind to what I would call a ‘Global Law’ approach,” he says.

Under the G.I. Bill, American military veterans can receive funding to study at The Institute for International Business Law of the Fribourg Law School. At this G.I. Bill approved school, they stand to receive the knowledge, skills and support to reshape their lives and careers according to their personal aspirations.

Wells found instructors amenable to having older, non-traditional students with experience in their classes. He adds, “It allowed for discussions and perspectives that younger students may not have had.  It brought a different perspective and my contribution was well received by the instructors.”

Another perk of studying at Fribourg Law School? The picturesque and historic city it’s located in. With its medieval Old City and historical monuments like the Gothic Fribourg Cathedral, veterans have plenty to explore on weekends and semester breaks. Fribourg, situated on the border between German and French-speaking Switzerland, is also a major cultural and economic hub in the country. Wells describes Switzerland as a “modern beautiful country with a beautiful culture.” 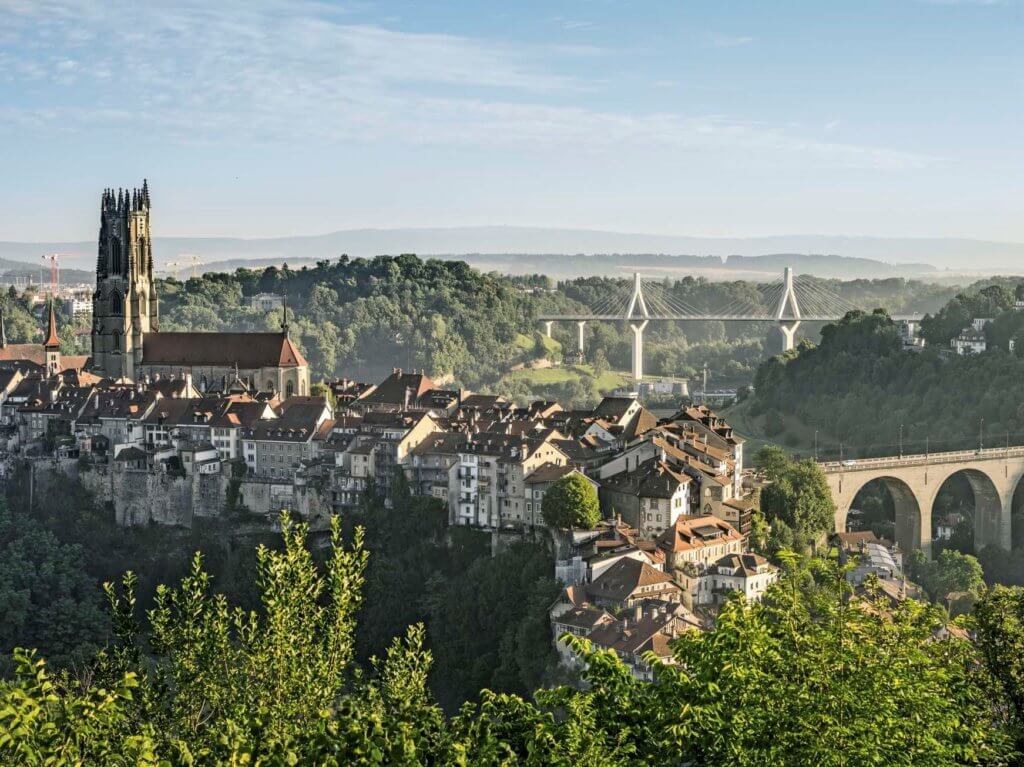 “The country is amazingly beautiful. It is extremely modern but still maintains its natural culture and history. The train rides, coffee shops, and beautiful landscapes are all just amazing, and because the country is not large, one really does not have to travel far,” he says.

The Lausanne region is Wells’s favourite. “Though this country is full of many beautiful places, the Lausanne region, without a doubt, is the most special. The views, the beautiful hills of vineyards, the lake, the boat rides to Montreux, the food, the Olympic Museum, the whole place is just peaceful and spectacular,” he says.

Wells retired at the rank of Lieutenant Colonel. His service history includes assignments serving at several US Embassies — including Rome, Kinshasa, and Djibouti — two Combatant Commands (Europe and Africa) and the EUCOM/NATO’s Partnership for Peace. He then resumed providing legal services. As a licensed attorney in the US, Wells wanted to develop a deeper understanding of international law to broaden his horizons and enrich his skillset, which led him to choose to study at the University of Fribourg.

“Living internationally and travelling to many countries allowed me to see a niche that I could fulfill based on my 25 years as a licensed attorney combined with my unique military experience. I knew that I needed further education to learn more about the legal principles of international trade and international legal systems,” he shares.

Wells explains that working as an American lawyer means his job scope is focused only on American law, and does not provide him the skills to operate efficiently and effectively in an increasingly global environment. “The world is truly global and those who understand how to operate within the legal confines will be poised for success,” he says.

As one of Europe’s thriving business hubs, Switzerland offers some of the most sought-after internships and work placements with the multinational companies based there. The Institute also encourages and assists students in applying for global internships.

With the assistance of the Institute’s Programme Director, Wells says he was very fortunate to land an internship at one of the top Boutique Regulatory, Accounting and Compliance firms located in Dubai, UAE. “The Firm called RE/THINK allowed me to utilise my pre-existing skills as an attorney and also expand my knowledge of working with a multitude of clients from different countries,” he says.

During his time at the firm, he worked on everything from Regulatory and Compliance Authorisation, Fintech, Crypto Assets Business, and AML policies and procedures, in addition to writing legal opinions for financial institutions. He says, “Being placed with such a firm in the financial centre of the Middle East was amazing and I would encourage any student to take advantage of such an opportunity if they wish to work in the international setting.”

Wells is currently working internationally serving clients from around the world. He credits the programme for providing him with a much-needed global perspective.

Wells’s story is typical of the impactful education Fribourg Law School offers to US veterans.

Through its innovative programmes in international business law, US veterans are set for a thriving future ahead of them.

Fribourg LLM: The next career move for aspiring legal experts 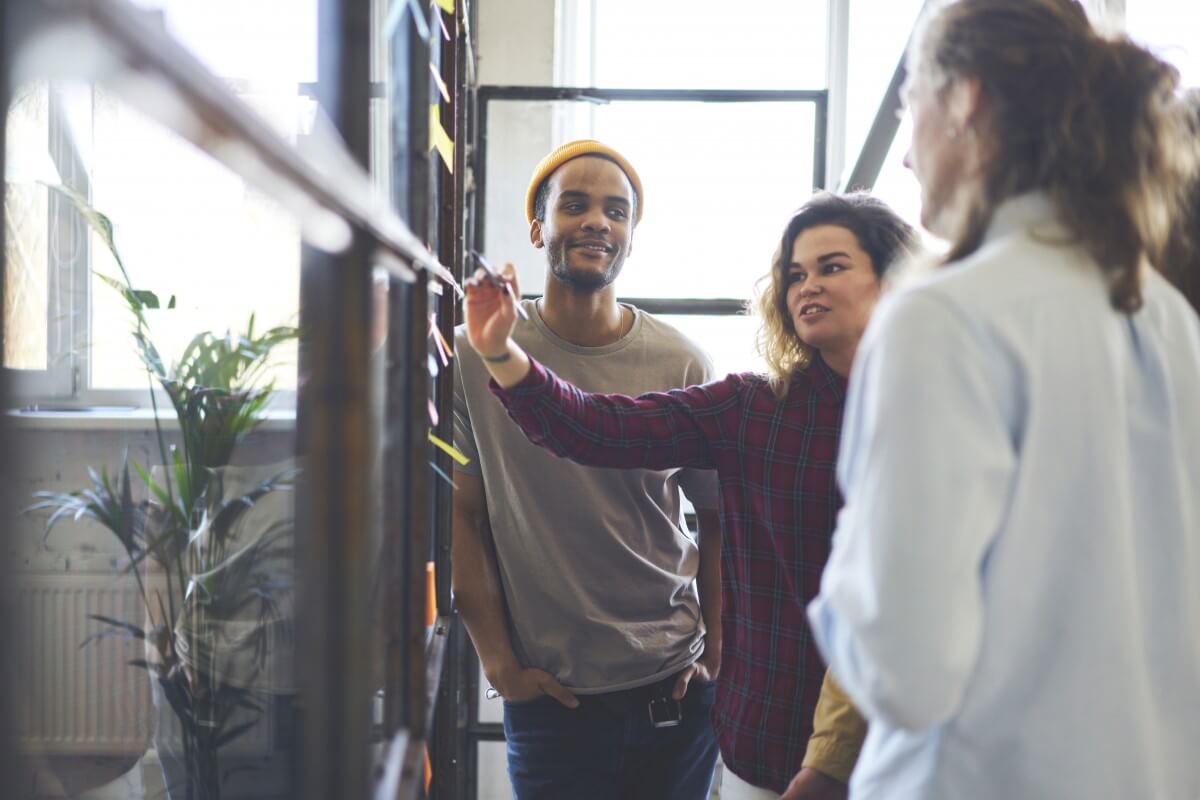 Promoted by University of Fribourg

Fribourg LLM: The next career move for aspiring legal experts