After a year working brutally long hours on the “COVID-19 pandemic front-line”, French hospital interns are at breaking point, to the extent that some of them have even committed suicide, according to a national union. “These interns are invisible, but they are front-line soldiers,” hospital clinical psychologist Anne Rocher told AFP.

France has over 300,000 medical student interns, whose average age is 25. In theory, they work 48-hour weeks, “but nobody cares” about that, said Marie Saleten, one of the interns and vice-president of the union for Paris hospitals interns. According to a study carried out over a three-month period in 2019 by the national interns’ union ISNI, 58-hour weeks were actually the norm. 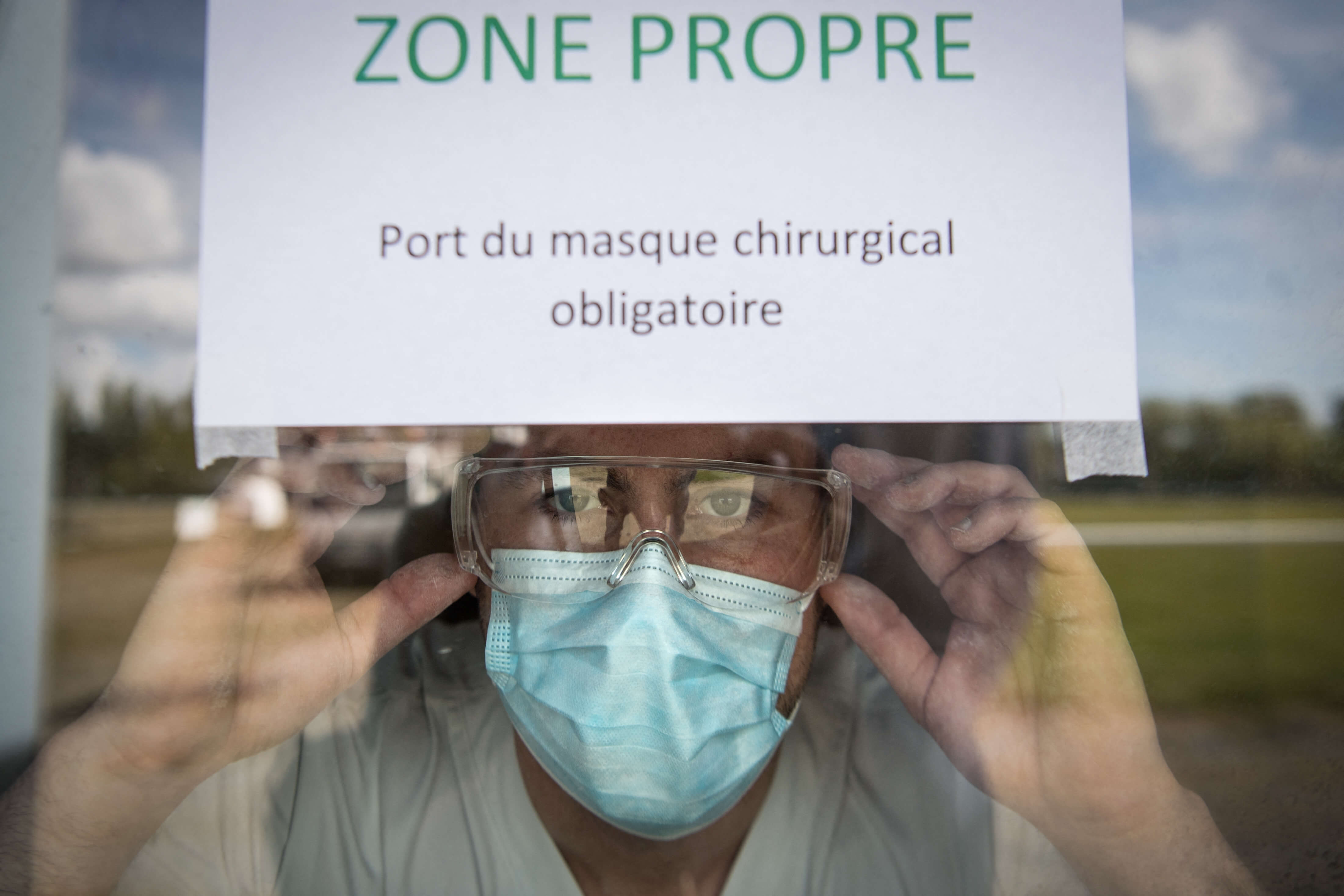 A health worker poses at the entrance of a gymnasium used as a decontamination centre. Source: Loic Venance/AFP

But with the arrival of the coronavirus pandemic that figure has risen to around 80 hours per week, according to Saleten. “They are on call 24 hours a day, and during the pandemic you don’t get to shut your eyes, not even for a micro-nap,” said ISNI chief Gaetan Casanova. “It’s too much and everyone is paying the price, caregivers and patients. Everyone is in danger,” Casanova warned.

Health Minister Olivier Veran met with representatives of ISNI and other intern groups on Thursday. “Together, we are committed to improving their working conditions, starting with their working hours,” the minister tweeted following the meeting, but ISNI said the responses it had received were too vague. 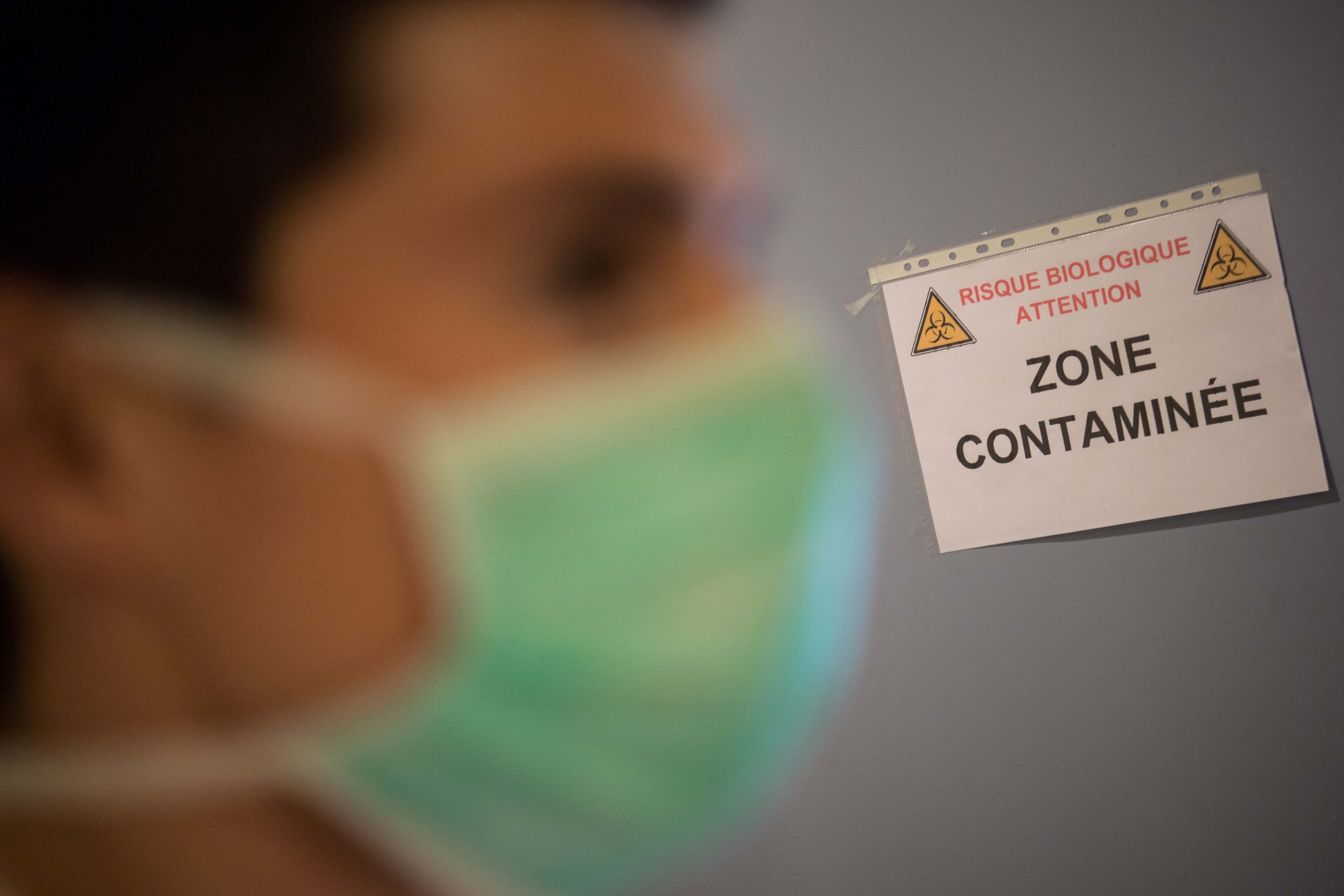 A health worker walks past a sign reading “Biological risk, Warning, Contaminated Zone” at the entrance of a gymnasium used as a decontamination centre for liberal health worker and home-based medics. Source: Loic Venance/AFP

Since the start of 2021, five hospital interns have committed suicide. That was equivalent to “a suicide every 18 days,” said Casanova. ISNI organised a “silent tribute” to the dead outside the health ministry, attended by around 40 people, including interns and relatives of the deceased.

The names of the interns who had taken their own lives — Valentin, Tristan, Quentin, Elise, Florian — were displayed on blackboards while a banner reading “Hospitals are killing interns. Help us to live” was displayed at the entrance to the ministry. “It’s been a year since the first signs of the COVID-19 pandemic and nothing has changed,” said Saleten.

Psychologist Rocher pointed out that the medics were still relatively young, but were expected to take care of the tens of thousands who have died of coronavirus and the many more who have recovered. She voiced admiration for the young medics who work “non-stop in the ward with patients and families”. 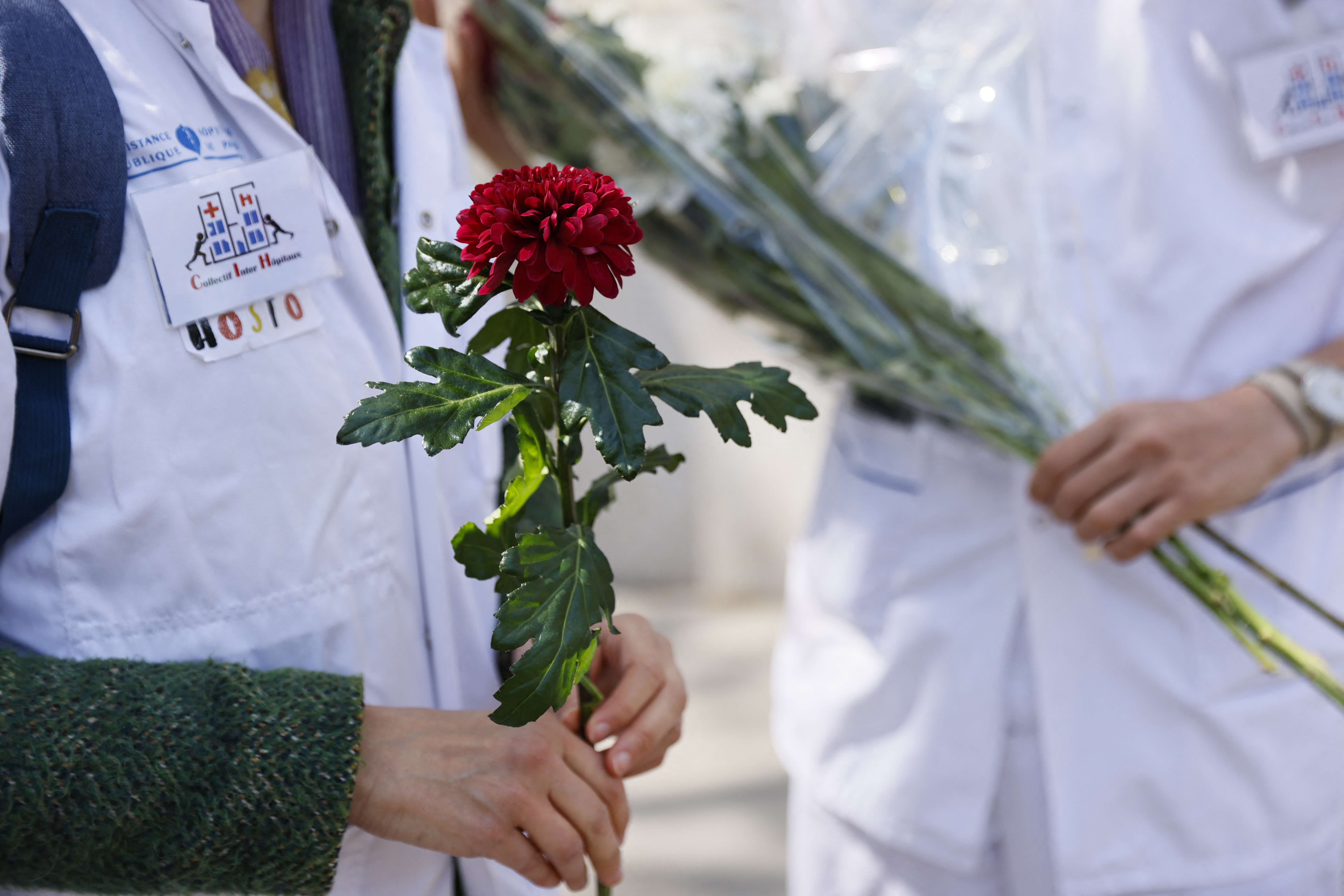 Medical interns and families hold flowers as they pay homage to five medical interns who committed suicide since the beginning of the year during a gathering in front of the French Health Ministry to denounce the heavy workload, in Paris. Source: Thomas Samson/AFP

This is more true than ever during the pandemic when the care required in intensive care units “is very hard, both physically and mentally. And it’s also repetitive”. “It wears you down slowly,” especially over a year and more, she added.

“Sometimes someone will crack, but they quickly return to treating patients because they don’t want to increase the burden on their co-interns,” said the psychologist. The pandemic had strengthened “the sense of the group and the importance of relations with colleagues,” she said. 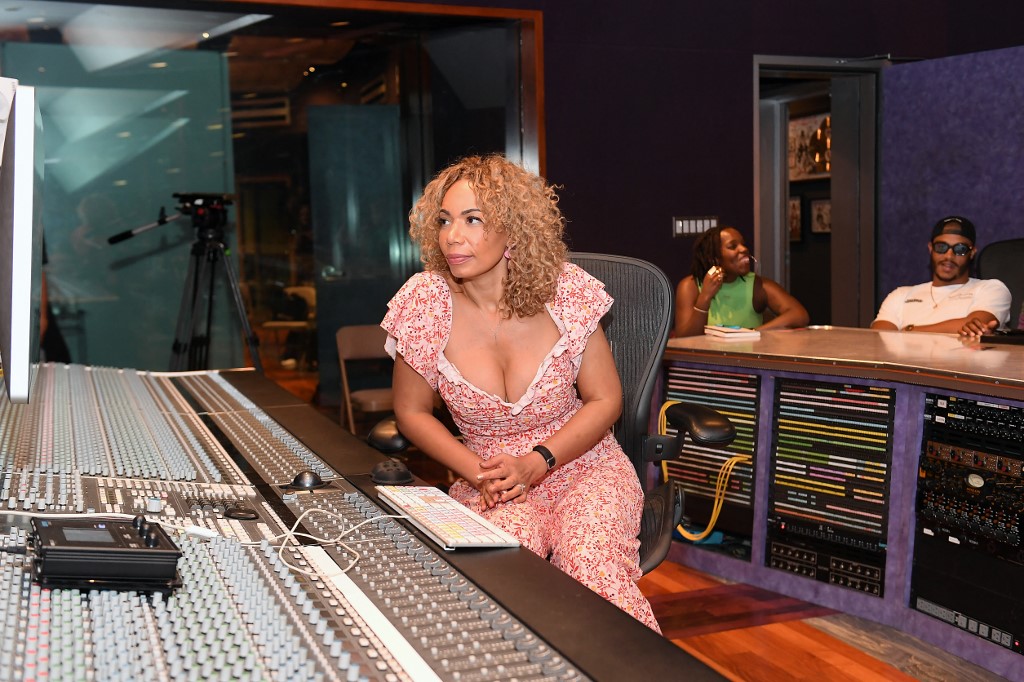 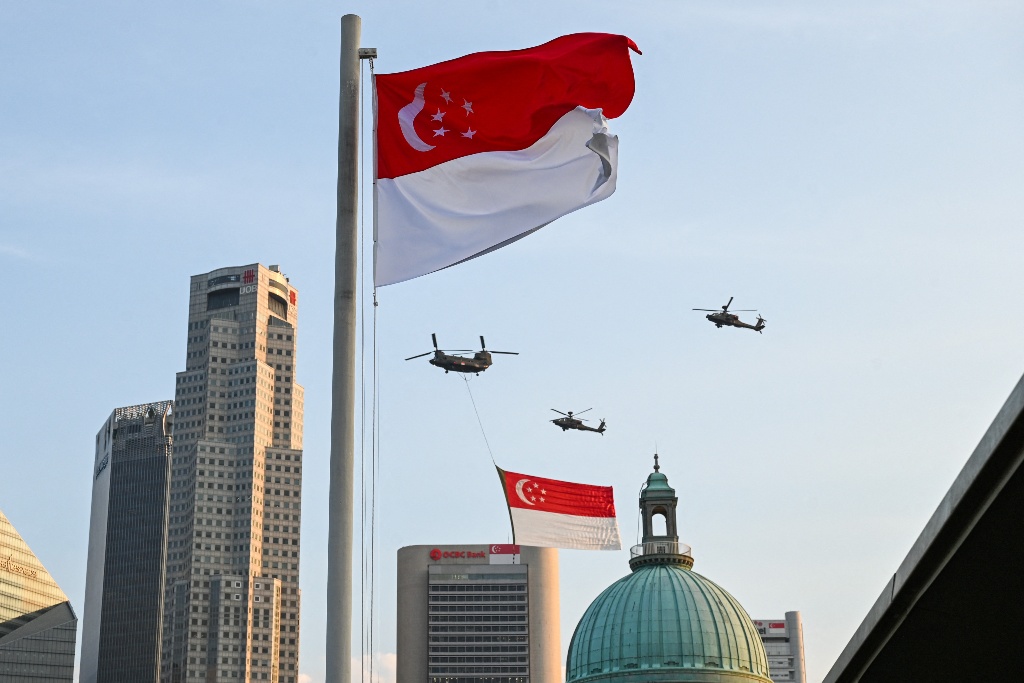 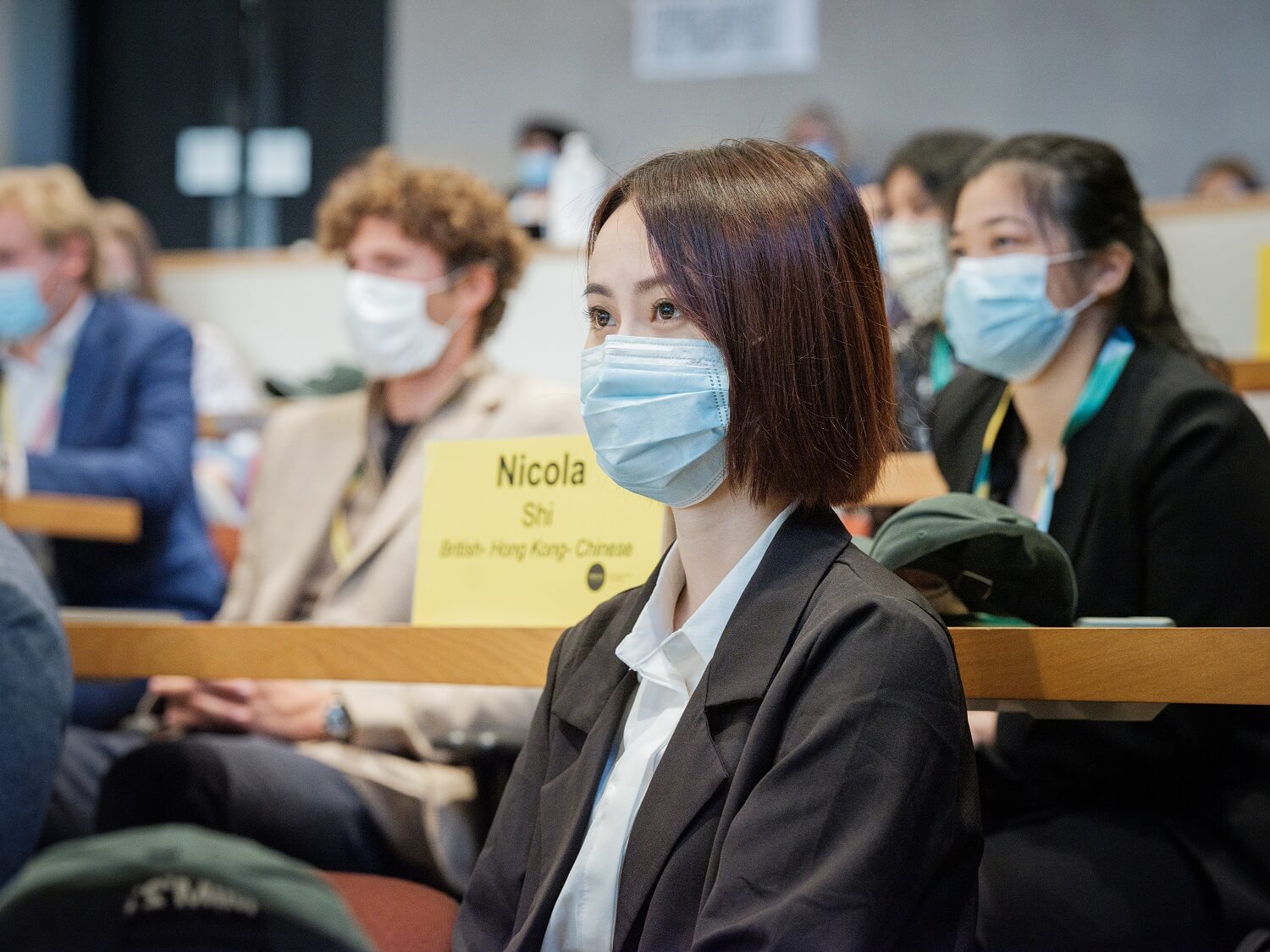 'Exceeded my expectations': What it's like studying at a top-ranked business school 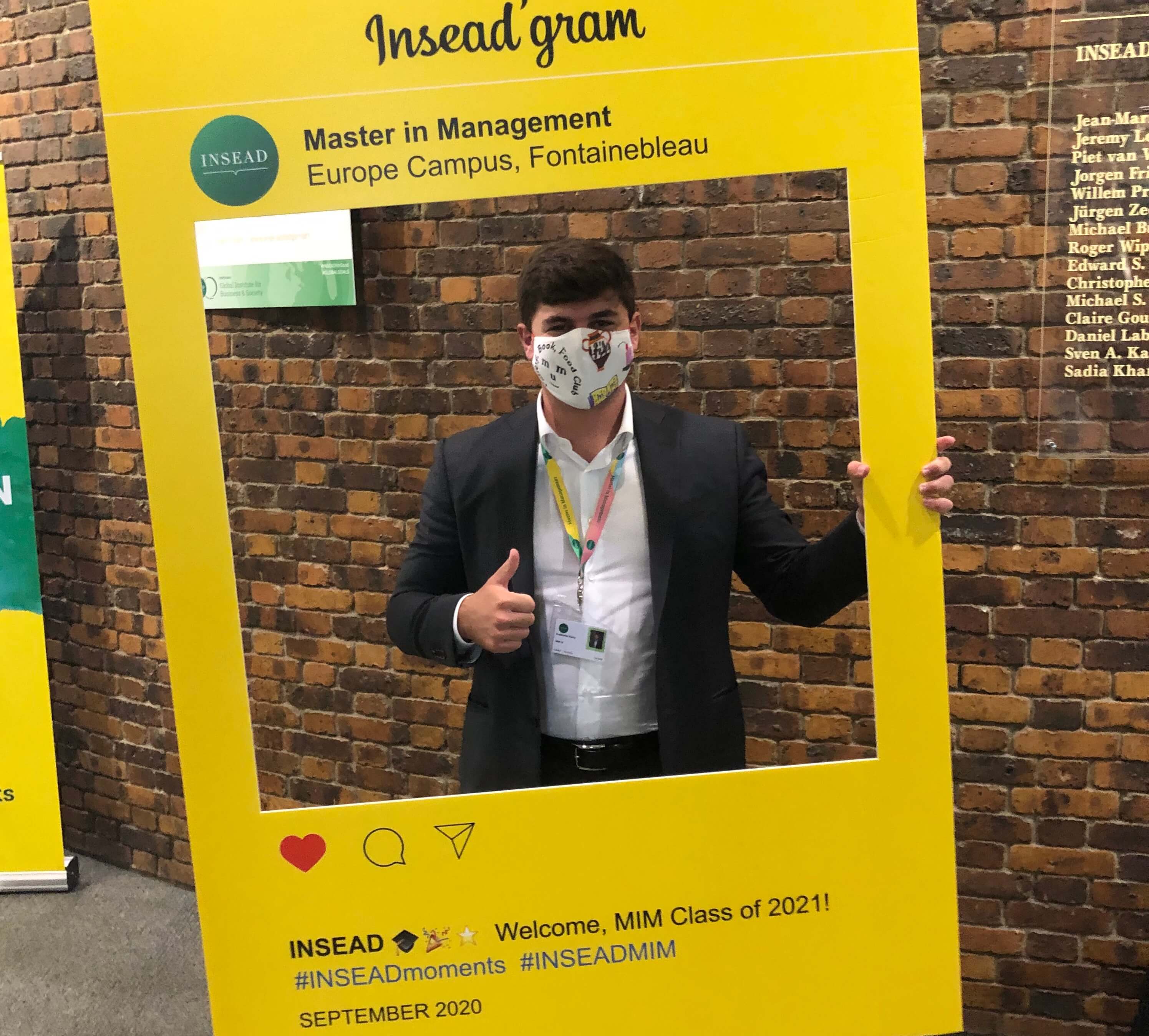 'Second to none': Why this Greek student choose to study at INSEAD 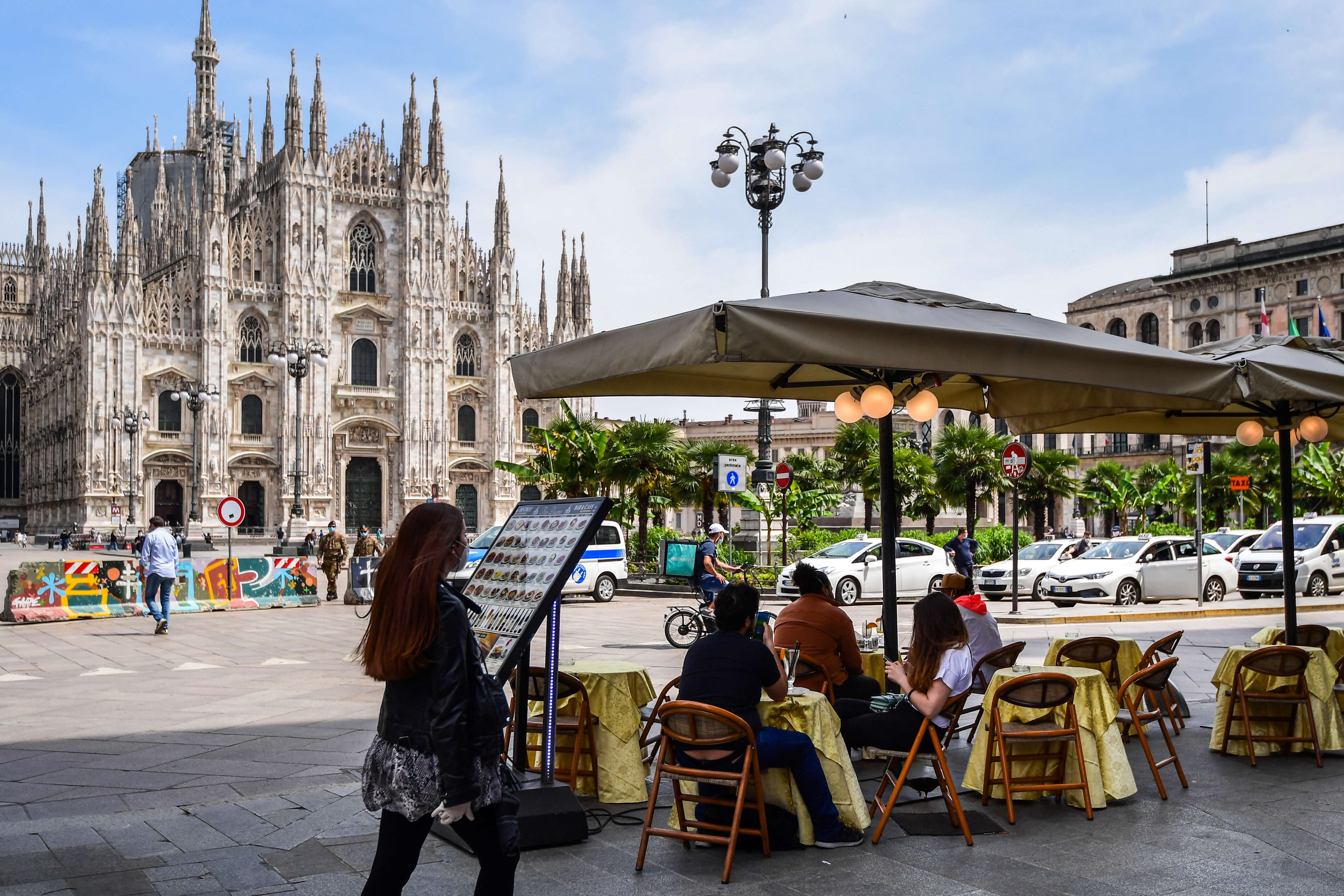