Money can’t buy happiness but financial aid can buy you a spot at a prestigious university abroad.

It’s no secret that getting an education at a highly-ranked uni can burn a large hole through your wallet. UK unis charge from US$29,000 to US$43,000 per undergraduate programme for international students annually. An American degree can be just as steep with an annual fee of US$57,000.

Then, there’s a host of other fees to think about: accommodation, books, equipment, food, and so forth. Financial aid will go a long way in covering these costs. They come in many forms, shapes and sizes — here are the three most popular options:

This covers the biggest range of awards and is given for all sorts of reasons through different types of organisations and institutions. Some of the most popular reasons include academic merit, financial need, sporting achievement, musical talent and companies who want to promote themselves to students.

You likely have to compete with many. To stand out, make sure your application highlights your top achievements and qualifications. Popular scholarships for international students include the Fulbright Scholarship, Chevening Scholarship, Schwarzman Scholarship, and Rhodes Scholarship.

Bursaries are another form of financial aid unis and organisations offer to students from low-income households or underrepresented groups. Generally non-competitive, bursaries are also known as awards and are given as a lump sum at the beginning of an academic year.

A popular one is the Royal Television Society Bursary which is given to students studying journalism, broadcast media or tech subjects for the television industry. Recipients had to show they come from a certain household income and an interest in a television career. The Amos Bursary, on the other hand, supports British students of African and Caribbean descent who excel at school.

Grants are typically given by charitable organisations for reasons such as supporting people with disabilities, hardships or certain religious backgrounds.

A popular grant is the Disabled Students Allowances in the UK which provides support for physical and mental health. You’re also entitled to childcare grants if you’re financially responsible for others, but this is only awarded on a case to case basis. 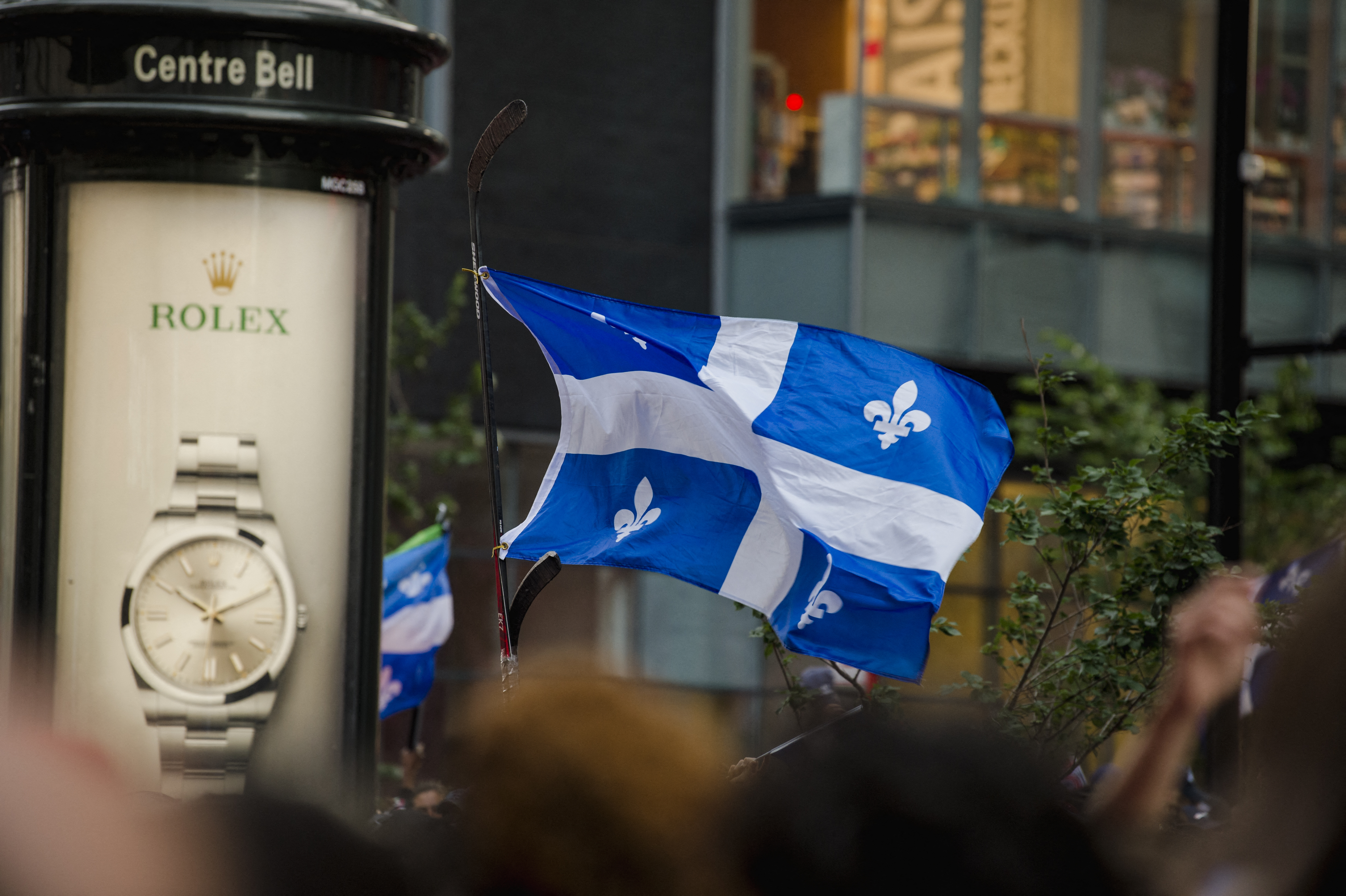 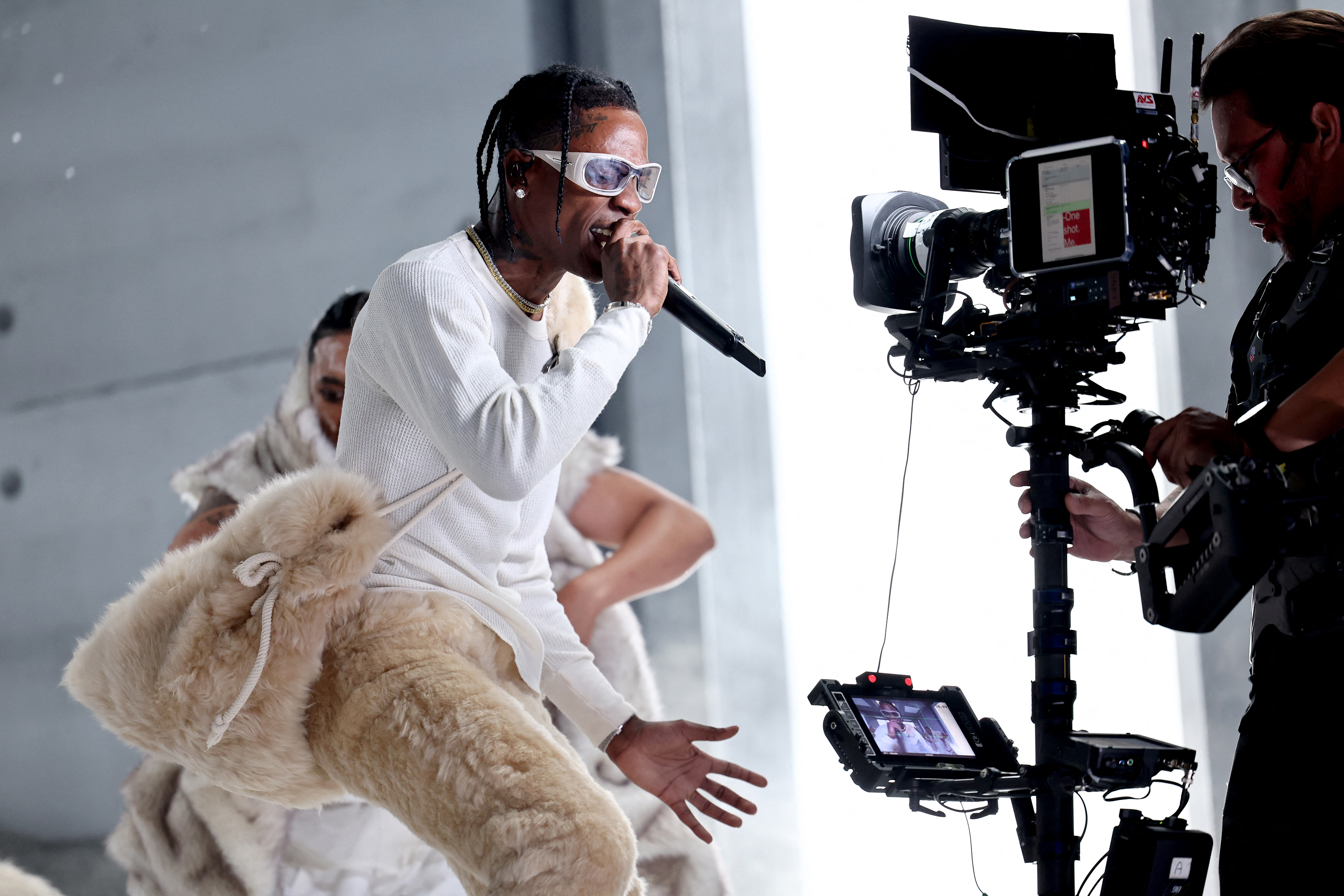 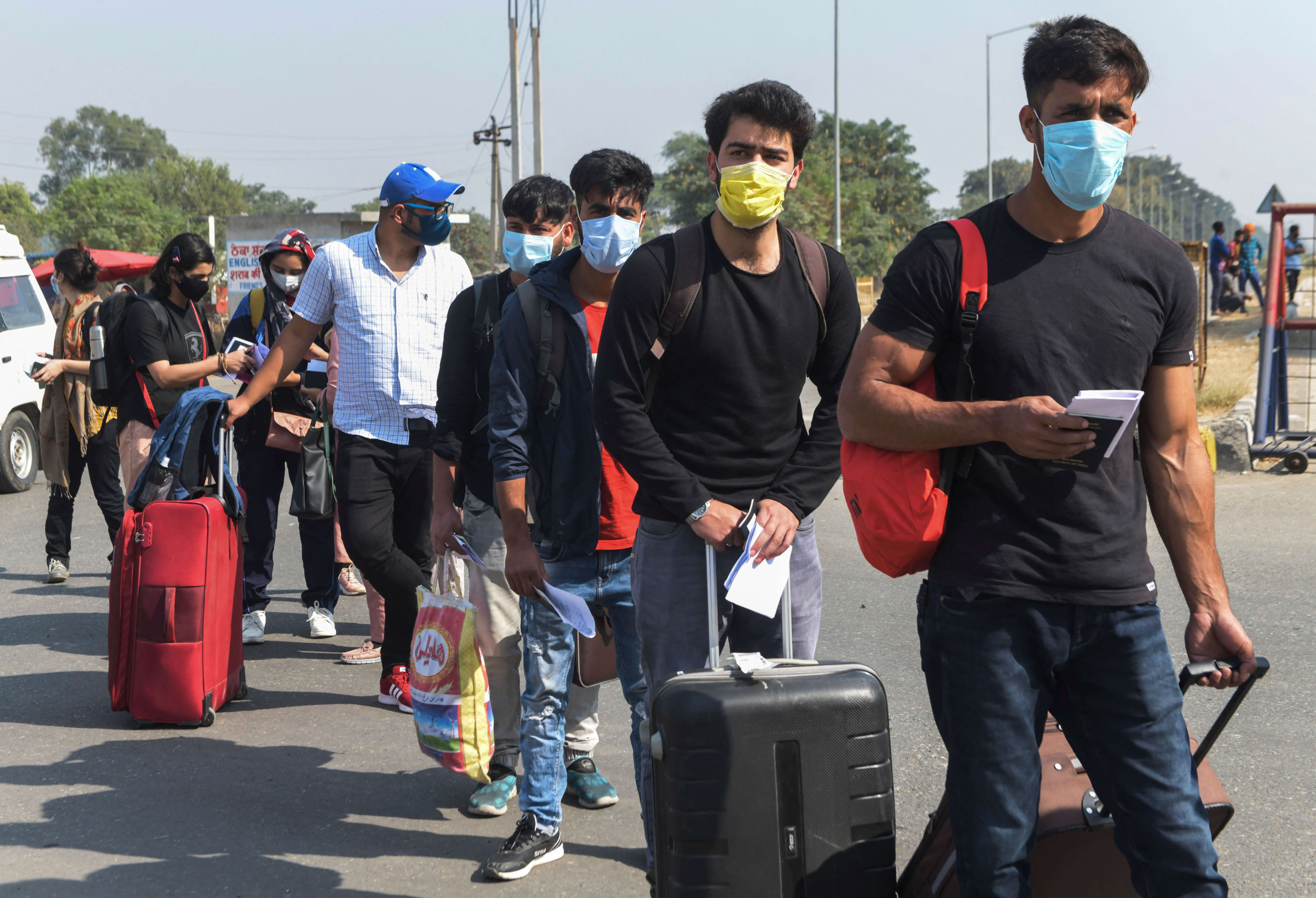 US$136,000 in scholarships for Indians to study anywhere in the world 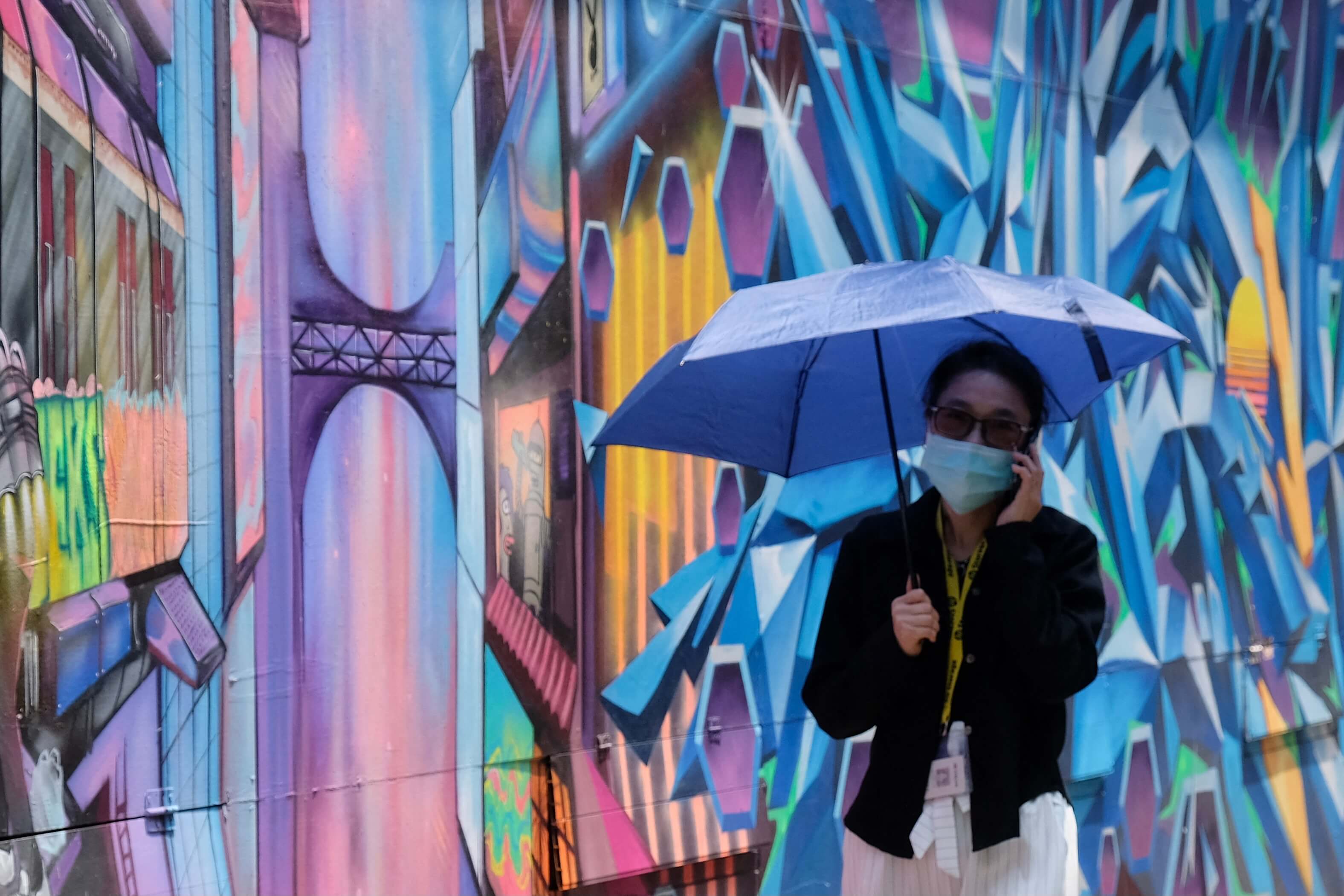 Over 50 Malaysians awarded scholarships to study in Taiwan