5 famous people with an architecture background

The world of architecture is so vast and exciting that it often spills over to other industries. That’s why it’s not unusual to see architects branching out into fashion, entertainment, even politics and entrepreneurship; their analytical mind, eye for detail, and construction knowledge are valuable in many career pathways.

Architecture has been viewed as a stable career for as long as construction has been a cornerstone of civilisation. With that said, there are artists and leaders who studied architecture before finding success elsewhere. Get to know five of them here. 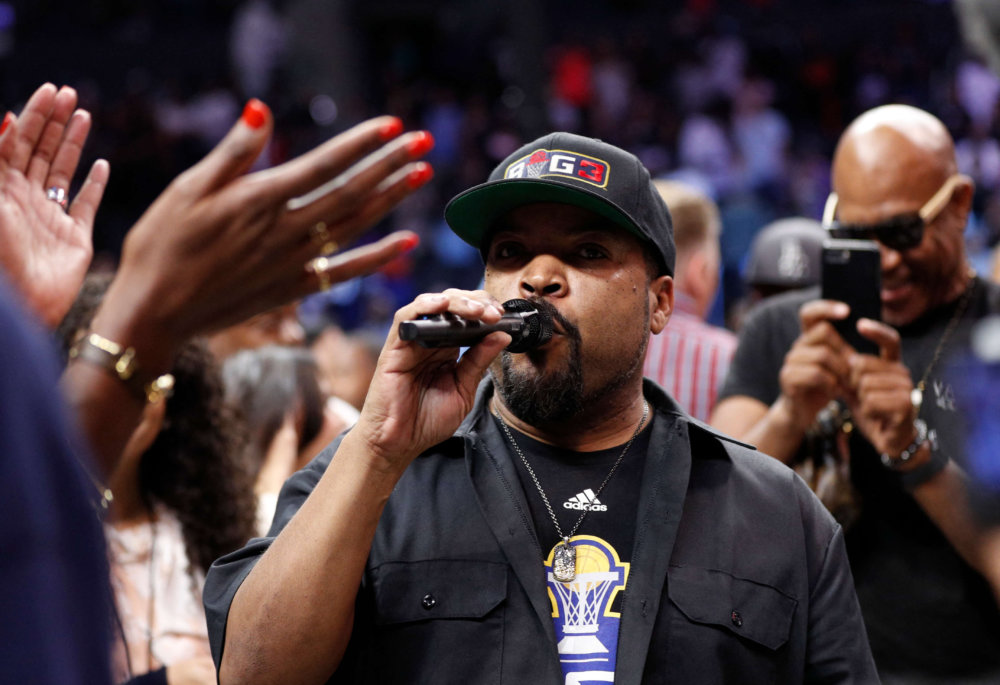 After starting the hip hop group N.W.A., Ice Cube (real name O’Shea Jackson) enrolled in the Phoenix Institute of Technology. He earned his diploma in architectural drafting here in 1988, presumably as a failsafe for his entertainment career. His design inspirations include California’s post-modernist Eames House. Pragmatic as the move was, Ice Cube went on to become an accomplished rapper, actor, and filmmaker. 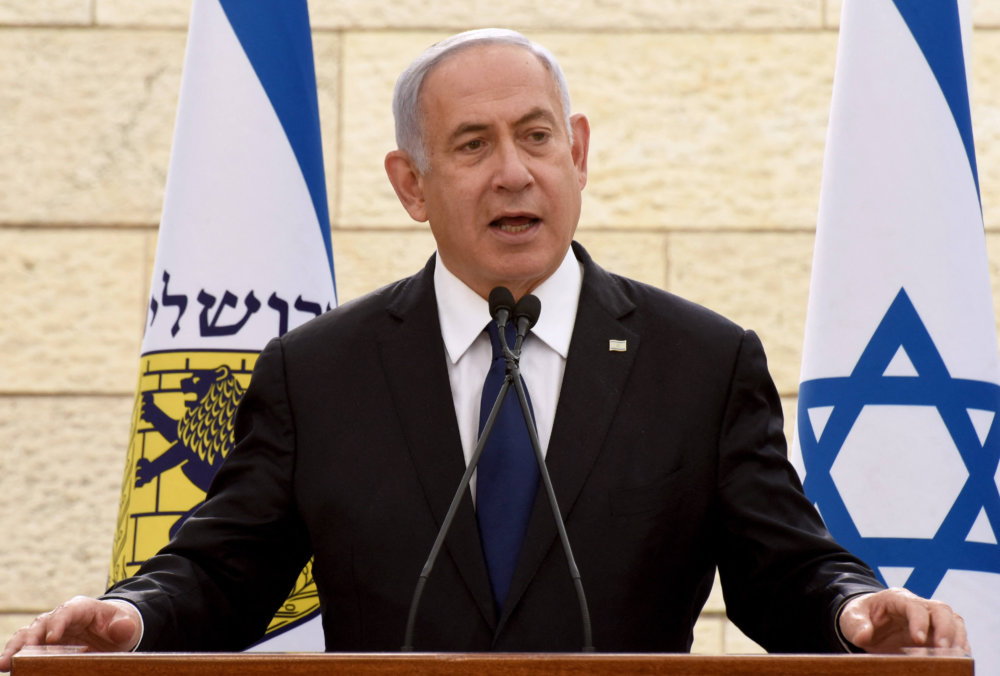 Israel’s Prime Minister graduated from the Massachusetts Institute of Technology in 1976, where he went by the surname Nitay. He earned two degrees: one in management, and the other in architecture. His professor Leon B. Groisser remembers him as a bright student who “knew what he wanted to do and how to get it done.” 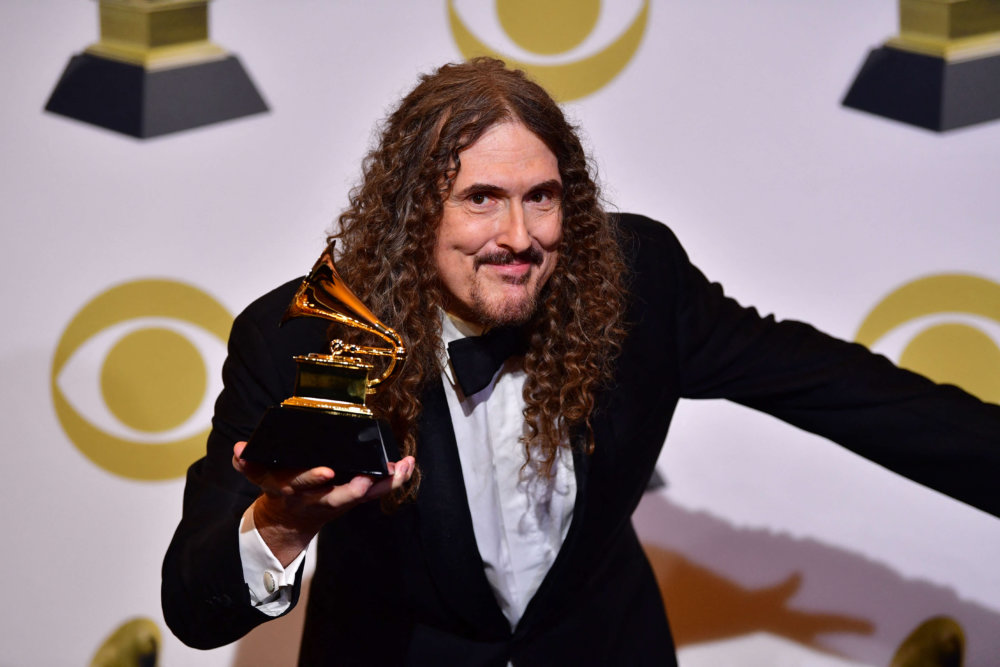 Yes, this Grammy-winning parody artist holds a degree in architecture from the California Polytechnic State University. Alfred Matthew Yankovic had an eye for design. After graduating, though, Weird Al took over, kicking off a music career that has entertained us for decades. 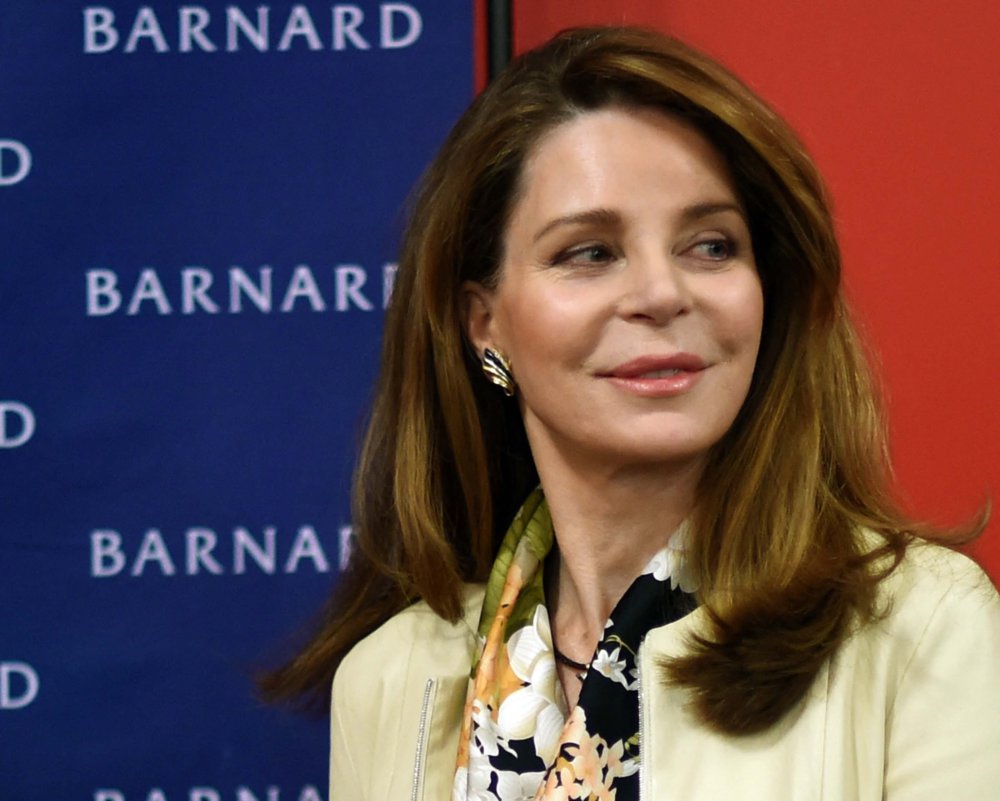 Queen Noor of the Kingdom of Jordan

Did you know that this royal hails from Washington, D.C.? Jordan’s Queen Consort joined Princeton University’s architecture and urban planning course as part of its first co-educational cohort in 1969. She worked as an architect with British firm Llewelyn-Davies Weeks before meeting King Hussein and moving to Jordan, where she switched her focus to family, philanthropy, and activism. Queen Noor even received Princeton’s Woodrow Wilson Award in 2015. 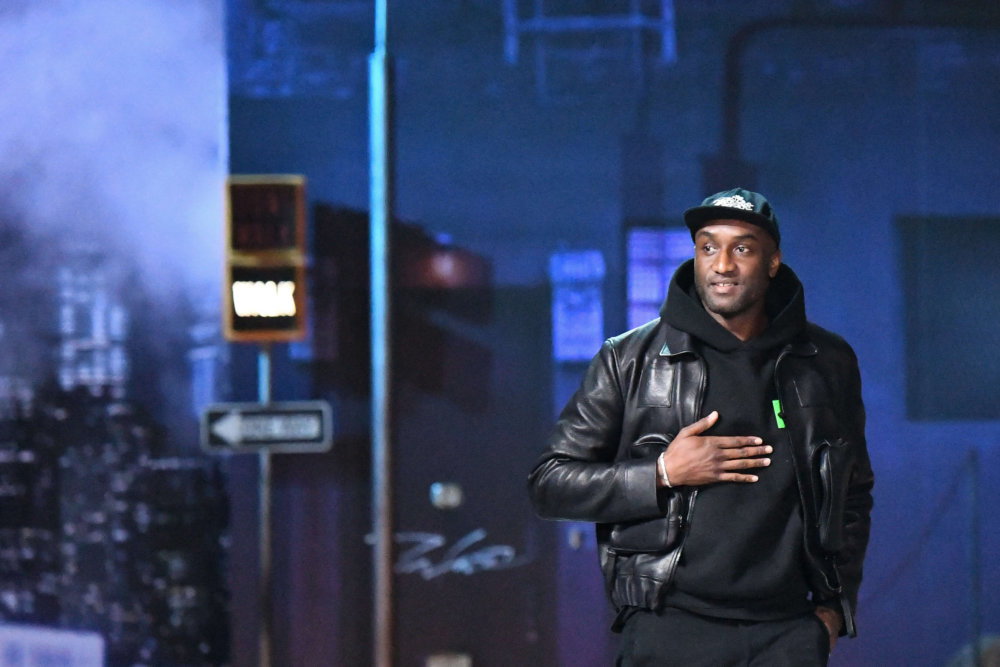 With his civil engineering and architecture degrees, the Off White designer says he created a brand to explore architecture, not leave it behind. As he said, “We can use our architecture brain and do many things, not just what we’re supposed to do.” He designed Honey’s restaurant in Chicago, but Abloh is not the first to prove that architecture skills are transferable to the fashion world — Pierre Cardin, Thierry Mugler, and Tom Ford have all had their hand in designing buildings, too. 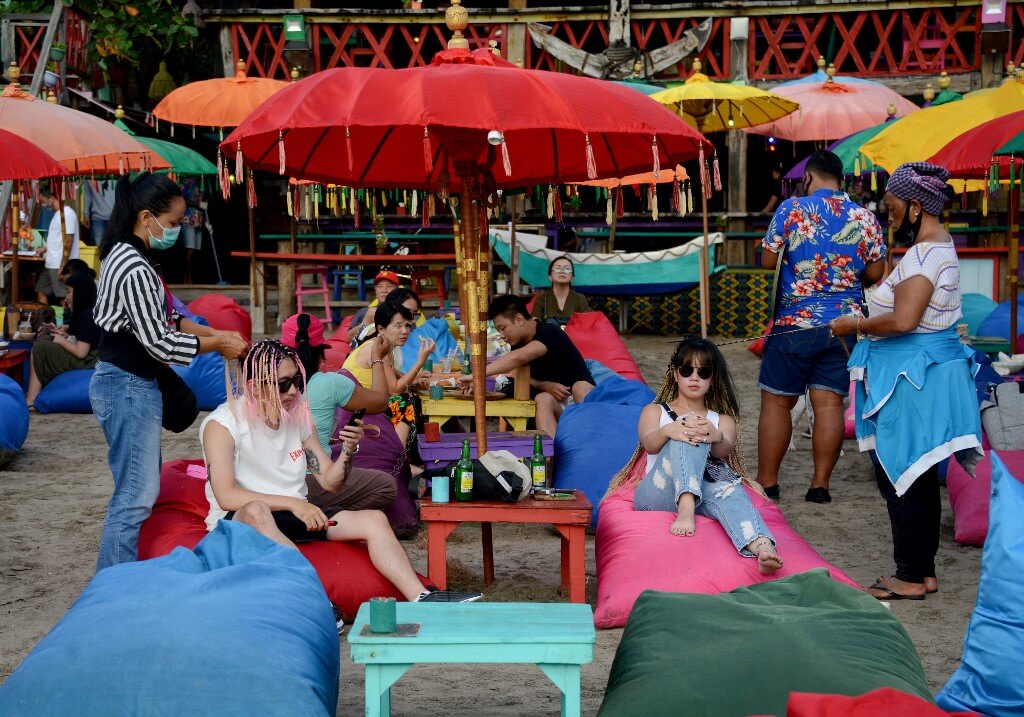 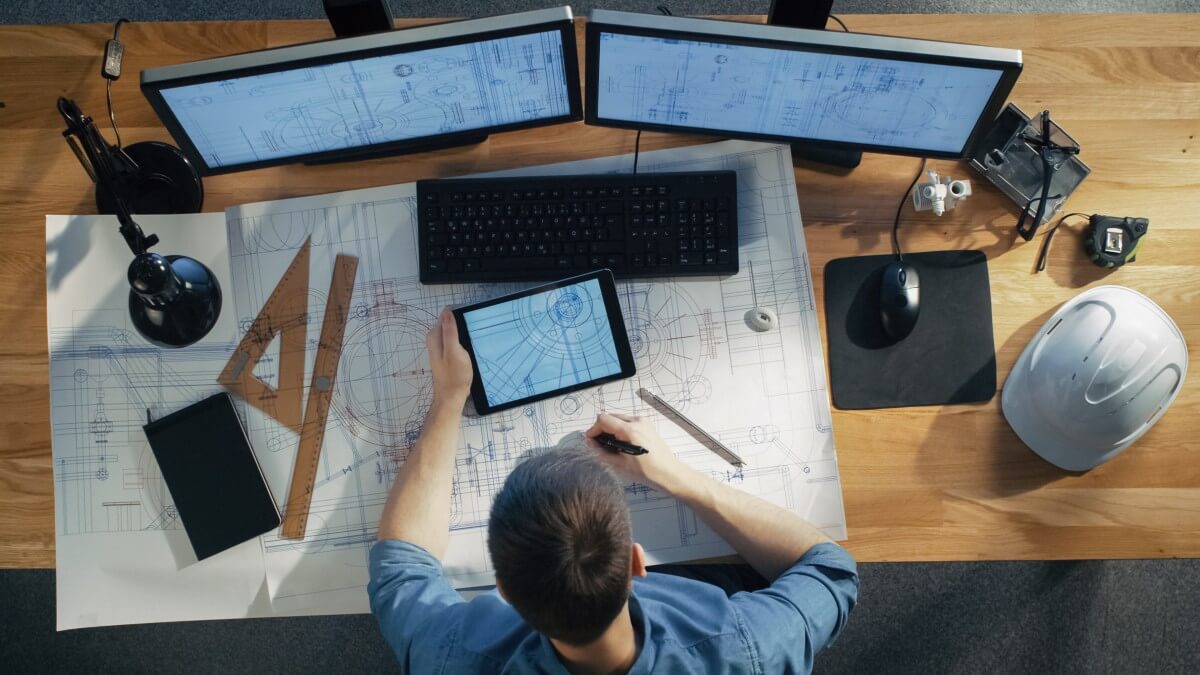 6 amazing feats of university architecture and the creators behind them 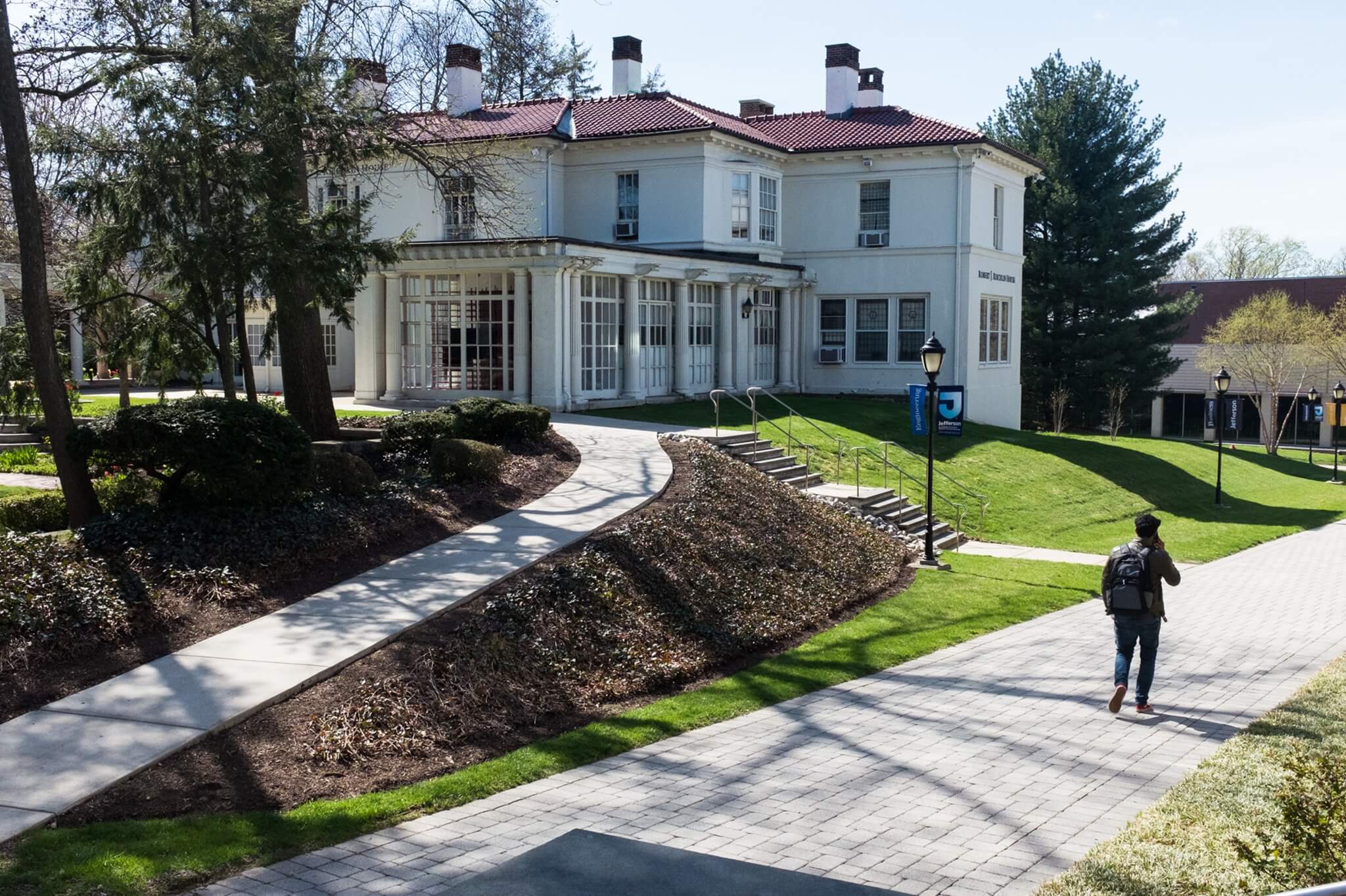 A day in the life of a Jefferson architecture student