4 ways you could get expelled from uni

Getting expelled from university is terrible. Besides the shame and uncertainty that come with it, expulsion leaves a permanent black stain on your CV — which will remain on record forever.

What exactly is expulsion, though? In simple terms, it refers to the act of getting kicked out of uni. Its milder younger sister, suspension, may also be a possibility when a university mulls over what to do with you. You’ll be forced to leave your university, but only temporarily.

You could get suspended or expelled for a number of reasons. They could be for infringements on your academic integrity or more serious offences such as sexual misconduct. These are usually clear-cut offences which have been detailed in the student handbook or university rulebook.

Universities have been known to expel students for specific circumstances, as well. For example, many universities in the US made headlines last year for “disenrolling” unvaccinated students. A week into the Russia-Ukraine war, Russian students faced threats of being expelled from US universities or deported altogether.

Most of the time, though, you can avoid expulsion or suspension by simply abiding by your university’s rulebook. Here are four reasons why students might get expelled from uni:

4 most common reasons students get expelled 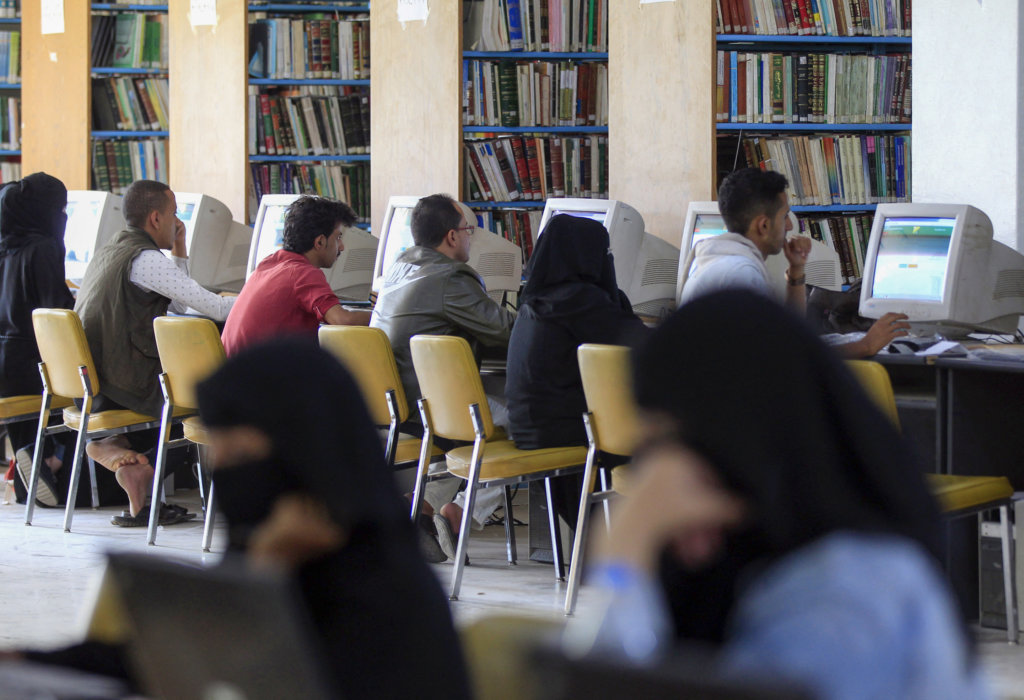 Make sure to use proper referencing techniques to keep from being accused of academic plagiarism. Source: Mohammed Huwais/AFP

Cheating or plagiarising work is the most common reason for expulsion among students. Cheating refers to the act of getting someone else to do your work for you, or gaining answers for your assignments through dishonest means. Plagiarism is more intricate in requiring a student to directly copy the work of another student, website, article or journal and submitting it as their own.

Many students have gotten expelled for cheating or plagiarism before. For example, 8,000 Chinese international students were expelled from US universities in 2014 for cheating and bad grades. “Chinese students used to be considered top-notch, but over the past five years, their image has changed completely—wealthy kids who cheat,” chief development officer at WholeRen, Chen, was quoted saying to the Wall Street Journal.

Understanding the reasons behind why students cheat is important in considering this matter. In a special course on academic integrity, educator Joel Heng Hartse conducted an experiment in which he required his students to cheat. His results were diverse: some students cheated because they would rather do an enjoyable activity over their work, and others simply googled for answers and copied each other’s work.

Others were less than enthused. For example, one student said she second-guessed her responses more frequently than usual because she wasn’t able to verify her answers. Another simply wrote off the cheating assignment as a “terrible idea”. Either way, the exercise helped prove that how students view academia — as a set of grades to pass or as a means to gain knowledge — immensely affected their attitude toward cheating.

The best way to avoid this? Never copy any work that isn’t yours. If you need to cite another paper or article, familiarise yourself with proper techniques for academic referencing.

The most common reason for expulsion after plagiarism or cheating is by conducting a criminal offence. Most universities will not allow for the use and distribution of illegal drugs, for example. In this, students who are found in possession of such drugs may be suspended or expelled.

Other criminal activities may encompass sexual misconduct; carrying a knife, gun, or weapon on campus; public indecency; or conducting any other illegal acts that could get you in trouble with the law. International students should avoid this at any turn, as partaking in illegal activity can put you at risk of deportation. 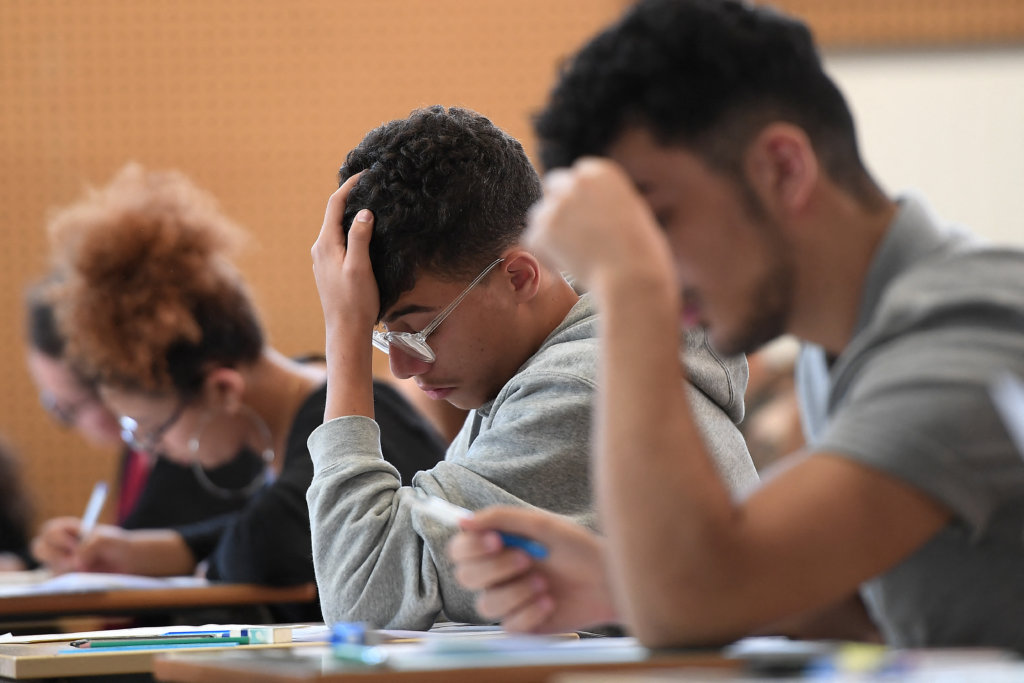 Don’t miss too many classes or be at risk of expulsion. Source: Frederick Florin/AFP

Most universities will give you some leeway to miss classes here and there. In the UK, it’s common that you’ll be allowed to miss two classes of a certain module or subject per term. This can usually give you room to stay in if you’re feeling unwell, or perhaps plan a quick weekend trip as a break.

Miss too many classes and you can get expelled. Make sure to check how many classes you’re allowed to miss and when — or, if you’re feeling unwell for a prolonged period of time, secure a doctor’s note to excuse your absence. This will help you prevent any unwanted consequences from not attending your classes.

When you start university, you’ll be given a run-down of the grades you need to pass your classes. A pass grade is usually the minimum grade needed for you to get ahead of your year. If you fail your assignment, you may not have the chance to progress in university. In this case, you’ll probably have to resit your exams or assignments.

If you fail too many of your classes, chances are you’ll be put on academic probation or suspension. Here, your professors will investigate why you’re unable to keep up with your classes, whether it be for health reasons or unexpected circumstances. If you are still unable to progress in university, you may be expelled and asked to leave for good. 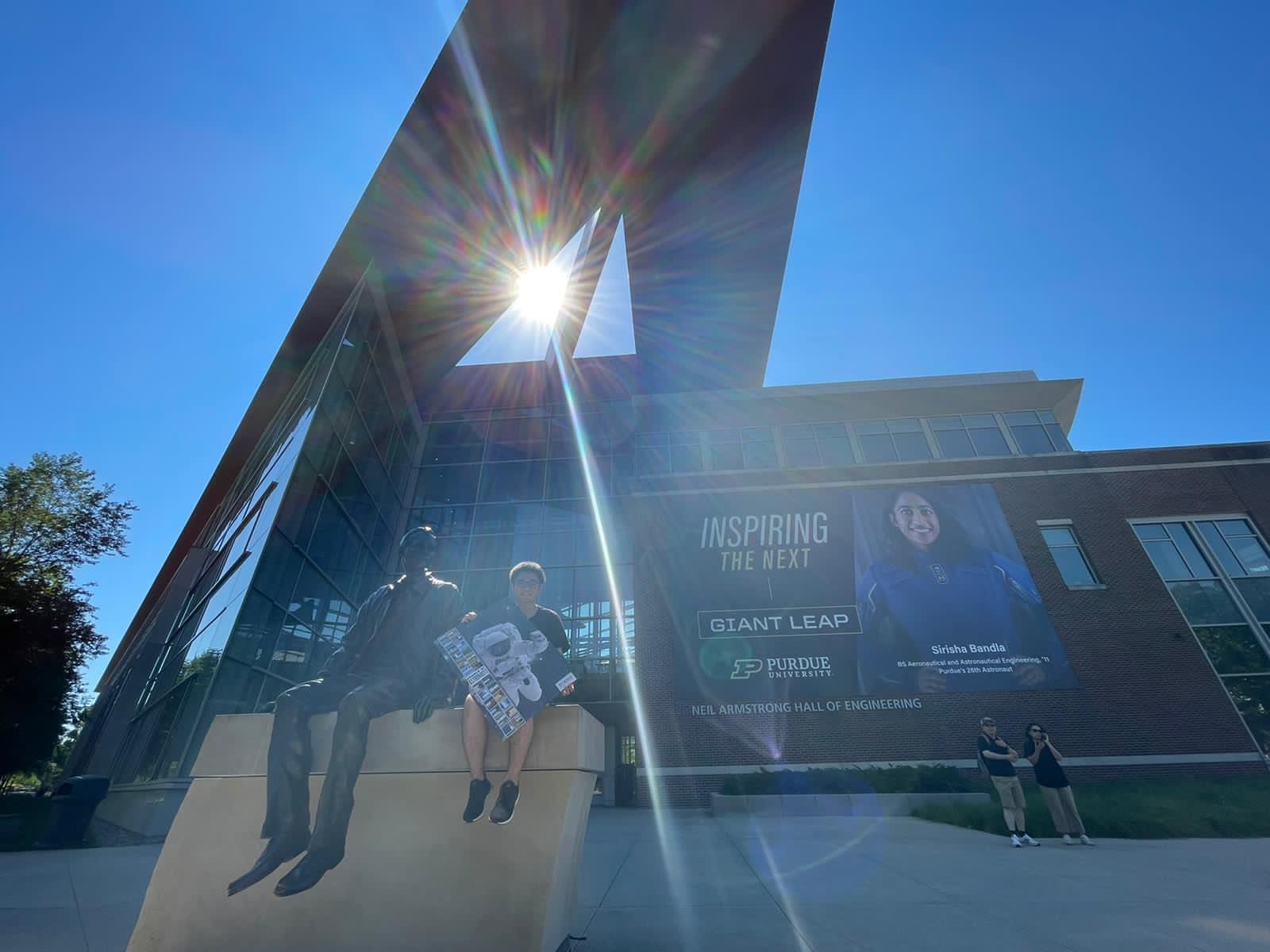 What university students should know about academic referencing

Taylor Swift's 'Shake It Off' controversy: What to do if you're accused of plagiarism