It’s been 25 years since Friends graced our TVs with its 90s humour and iconic one liners.  From the dialogues to the slow-burn romances, these were all key to making it a comedy for the ages. It was, however, the six friends who made the sitcom iconic.

Although the characters spend most of their time lounging in a coffee shop — on the couch they claim as their own — they all held a number of jobs throughout the series. When the gang isn’t hanging out at the fun coffee shop Central Perk, they’re working — some of them more happily than others. Here’s what everyone on friends did for a living and courses you can study accordingly:

After three seasons of pouring coffee as a waitress at Central Perk, Rachel lands a job as a buyer and personal shopper at Bloomingdale’s. Soon, she lands her dream job as an executive at Ralph Lauren.

If you aspire to be in fashion just like Rachel, you can consider a degree in Fashion Design; Textiles; Communication and Promotion; Styling; Photography; Journalism; Marketing; Buying; Merchandising and Management. Whether you are designing dresses or editing a magazine spread for next season’s trends, a career in fashion can be an exciting and glamorous job. 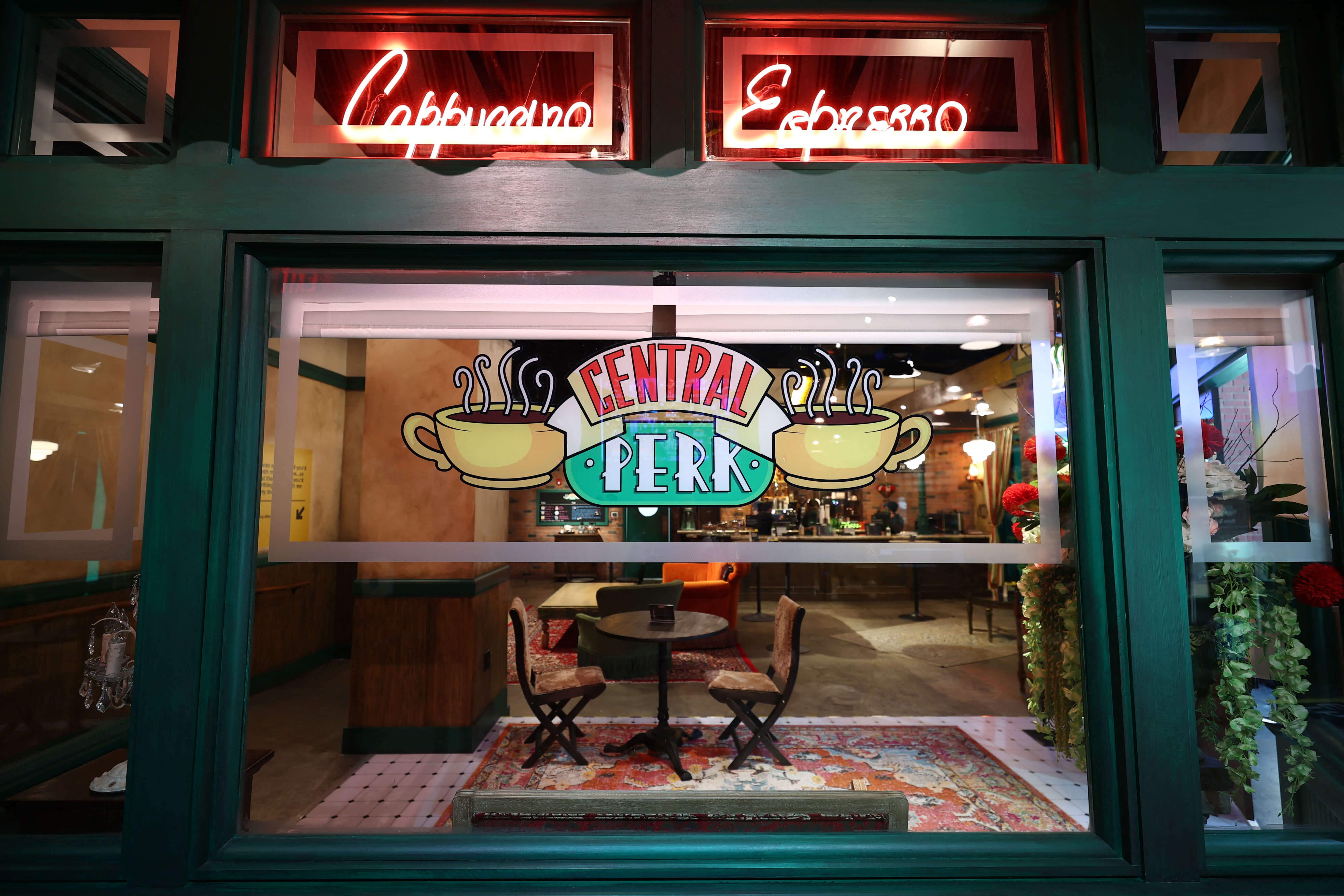 Central Perk was where the six Friends characters spent most of their time together. Source: Dimitrios Kambouris / AFP

Monica Geller loves food, a passion she channels into her profession as a chef. She eventually goes on to become a food critic and then head chef at two high end restaurants — Alessandro’s and Javu. If you dream of becoming a head chef like Monica, then culinary school is for you.

Subjects you may learn include Food and Beverage Services; Essential Cuisine Techniques; Kitchen Operations and Management; Food Hygiene and Sanitation; Patisserie and Baking; Revenue and Profit Management; and Menu Design and Creation.

Phoebe makes most of her money as a masseuse, while following her true passion as a singer and songwriter. For those who aspire to be a masseuse or even have plans of opening their own massage parlor, a massage therapy course can come in handy.

Alternatively — or at the same time, as Buffay did — dive into the world of music with courses in Songwriting; Music and Sound Production; Music Marketing; Media and Communication; Event Management; Music Business; Commercial Modern Music – Guitar, Bass, Drums; and Vocals and so forth.

If you watch the series, you’re sure to remember Joey’s on-screen character, Dr. Drake Ramoray (and his twin brother) on Days Of Our Lives. And when he wasn’t acting, he became a cologne sampler or Christmas elf to make ends meet. If there is something other than money and success that drives you — like the beauty of art and thrill of performance — a degree in acting fits the bill.

Attending acting school and earning an acting degree is one way for a talented actor to sharpen skills and gain credibility in the acting industry. It is possible for someone to become a successful and prominent actor without a degree in acting, drama, theatre or film studies. However, many actors say that their formal training made them more confident and competent in their profession.

Although Ross, Rachel, Monica, Joey and Phoebe might not have known what Chandler did for a living, we sure do. He worked as an IT Procurement Manager — procuring information technology and services — and then as a Vice President of IT Procurement. As he didn’t feel fulfilled doing this, he took a leap of faith and scaled back to be an intern at an advertising agency. This then led him to be promoted to junior copywriter.

A career in procurement in the tech industry might not have given Chandler fulfilment but it could be the dream job of some students. Courses that could lead you there include Procurement and Supply Chain, Procurement Management, or IT Procurement. If you have quick wit and sarcastic banter like Chandler, you might want to consider a career in Advertising or Copywriting. Courses you can enroll for include copywriting, writing, marketing, advertising, mass communications and media.

While paleontology may sound boring to some, it sure wasn’t for Ross or for anyone who’s into dinosaurs and fossils. Aspiring paleontologists should have extensive knowledge of biology and geology. A double-major with full training in both is the best educational option. 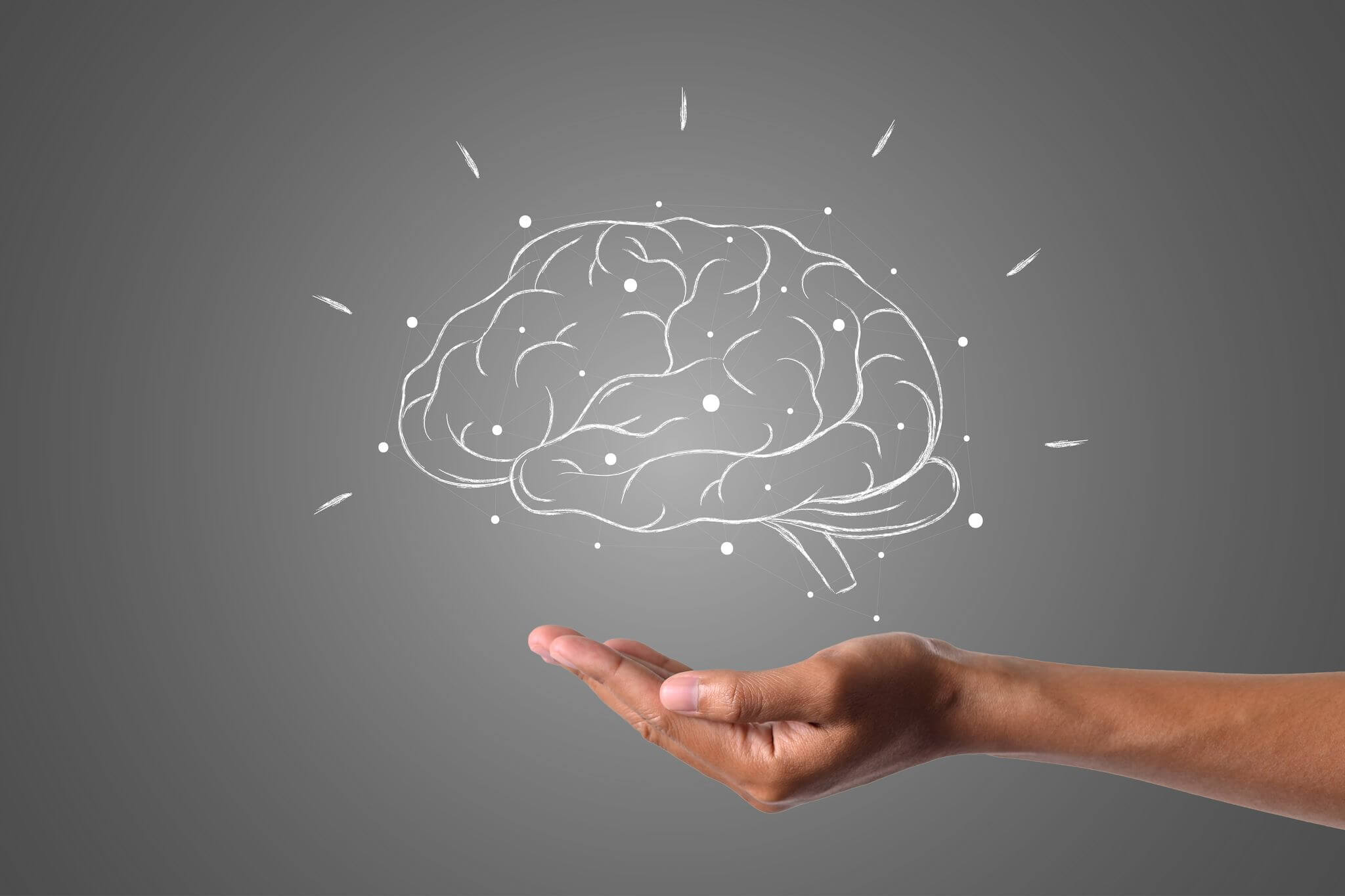 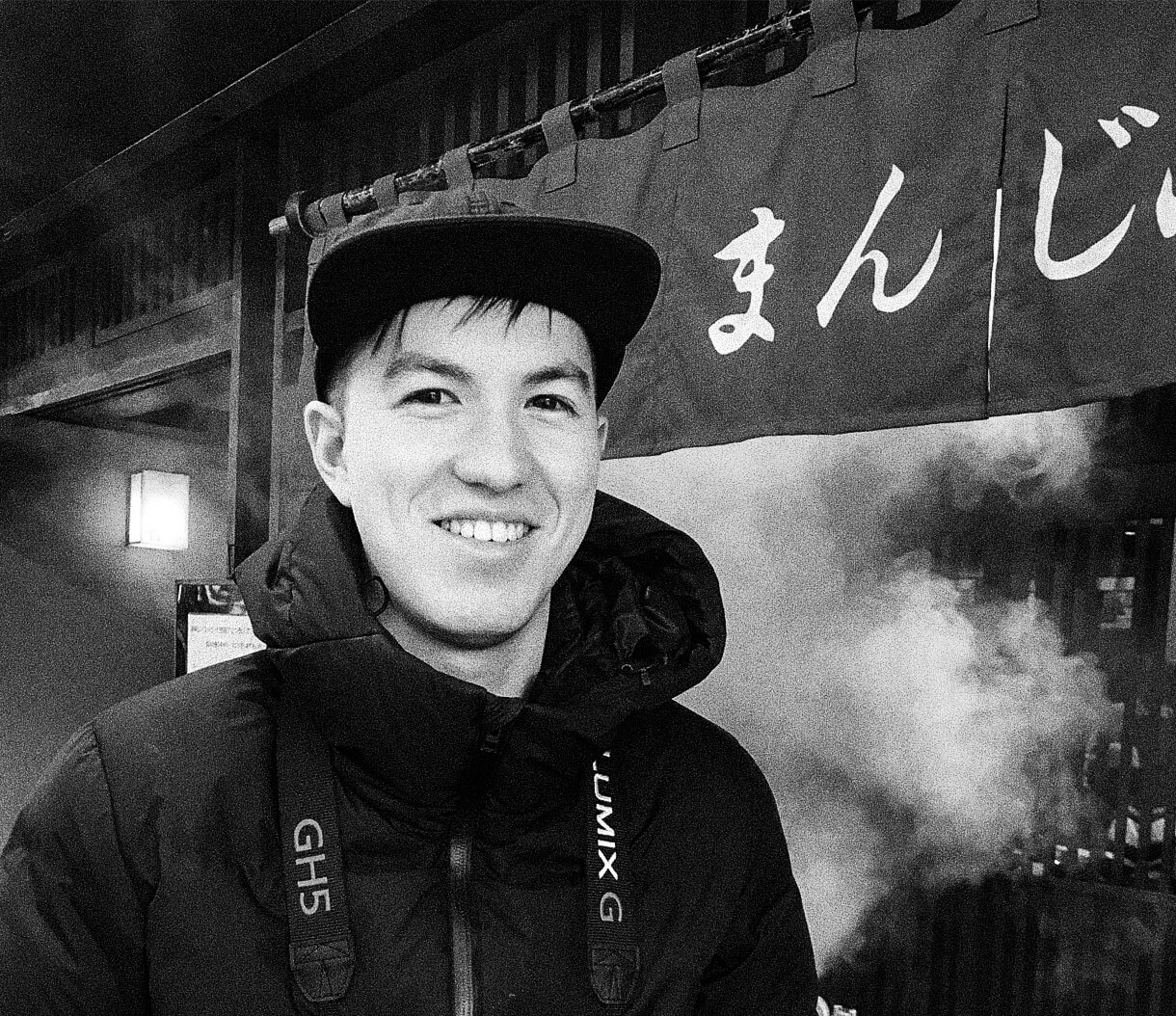