The end could be nigh for elitism at Oxford University, after Queen’s College banned student representatives from joining “exclusive and/or secretive dining societies”.

Secret dining societies have become an integral part of Oxford’s exclusive culture. Since Riot Club portrayed the dark nature of the societies in 2014, it has been revealed that antics at these clubs often include heavy alcohol abuse and privilege-powered anti-social behaviour.

Invitations to these elitist dinners are highly coveted, and among those honoured enough to have been propositioned include high profile politicians David Cameron and Boris Johnson, who were members of the Bullingdon Club.

“The existence of drinking societies is the antithesis of equality, and widening inclusion and access to Oxbridge,” wrote Charlotte Proudman in The Guardian.

“These nasty segregated clubs educate the next generation of leaders that misogyny is not only no big deal, but something to be applauded.”

The Bullingdon Club is an exclusive but unofficial all-male students' dining club based in Oxford. It is noted for its wealthy members, grand banquets, boisterous rituals and destructive behavior, such as the vandalising ("trashing") of restaurants and students' rooms. https://t.co/BuwaIR14F5

But Queen’s College Junior Common Room (JCR) has ruled that student representatives cannot be members of the elitist clubs, as this conflicts with their commitment to promote inclusivity.

“The presence of exclusive societies like these reinforces the idea that Oxford is not an inclusive space,” Alice Shepherd and Ciara Moran, the proposer and seconder of the motion, told the student newspaper The Oxford Student.

“We think it’s important we pass this motion to show that this JCR at the very least stands for inclusion. This motion is targeted specifically at the exec because we believe we as exec members need to set the standard and embody the values of the rest of the JCR.”

Queen’s JCR has been discouraging students of the college from joining these clubs already, with the JCR president sending an annual email asking students not to involve themselves in the elitist activity, reported The Telegraph.

However, a member of the all-male dining society, the Eaglets, who wished to remain anonymous, told The Oxford Student: “I can sympathise with the view that societies should be more open, but I think it’s a very different matter to apply this to the JCR exec.

“If individuals don’t want to vote for drinking society members in elections then that’s totally legitimate but to make it a bar for office is unnecessary.”

Isabella Renehan, former JCR President of Jesus College, Oxford, told Study International: “As long as exclusive societies are doing no harm and do not conflict with one’s responsibilities as a member of a JCR committee, then there is no problem with the society existing in the first place nor with JCR executive members being part of them.

“Historically, some of these societies were exclusive in the sense that they were elitist; however with most of these societies today that is not the case and it is more about selecting people that are fun and outgoing and want to be part of a tradition.”

Renehan said that more controversial societies that pick people based on class have lost momentum at Oxford. Allegedly, non of the boys selected to join the elitist Bullingdon Club in 2015 accepted their offer due to the club’s skewed reputation.

“The majority of societies are drinking societies so they pick people that like drinking and going out, which of course leaves out people who don’t. But, all societies have an air of exclusiveness because all are aimed at one function. You can’t be part of say a debating society unless you like debating,” she said.

“Of course it’s bad to have a society that you can only be part of if you’re rich but that’s definitely died down,” added Renehan.

In the same meeting, Queen’s also voted to install a ‘class representative’ executive role that would “be responsible for matters specifically concerning those members of the JCR who are working class, low income, state educated, and/or first generation students”.

Oxford Uni diversity: One college is fighting to end elitism 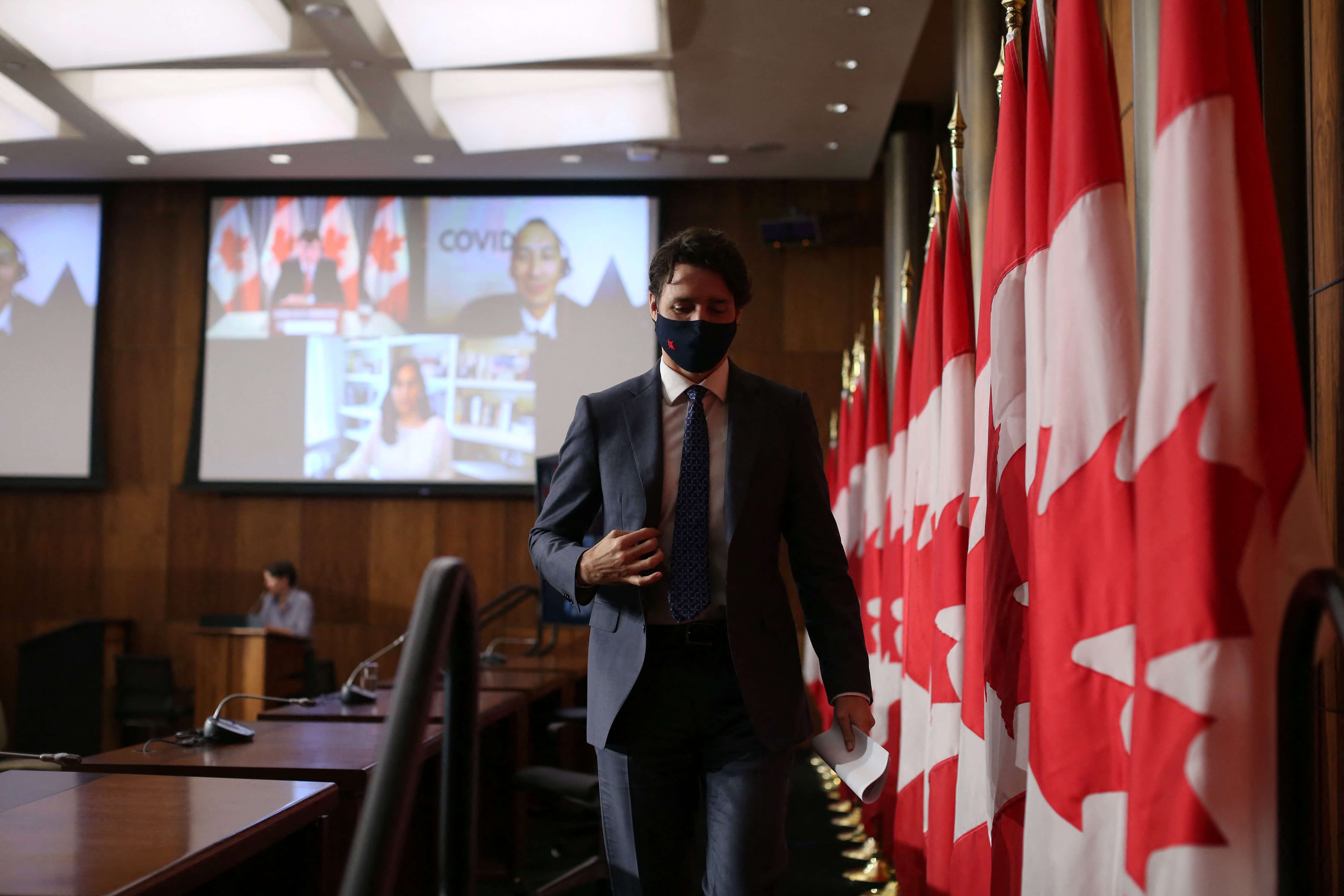 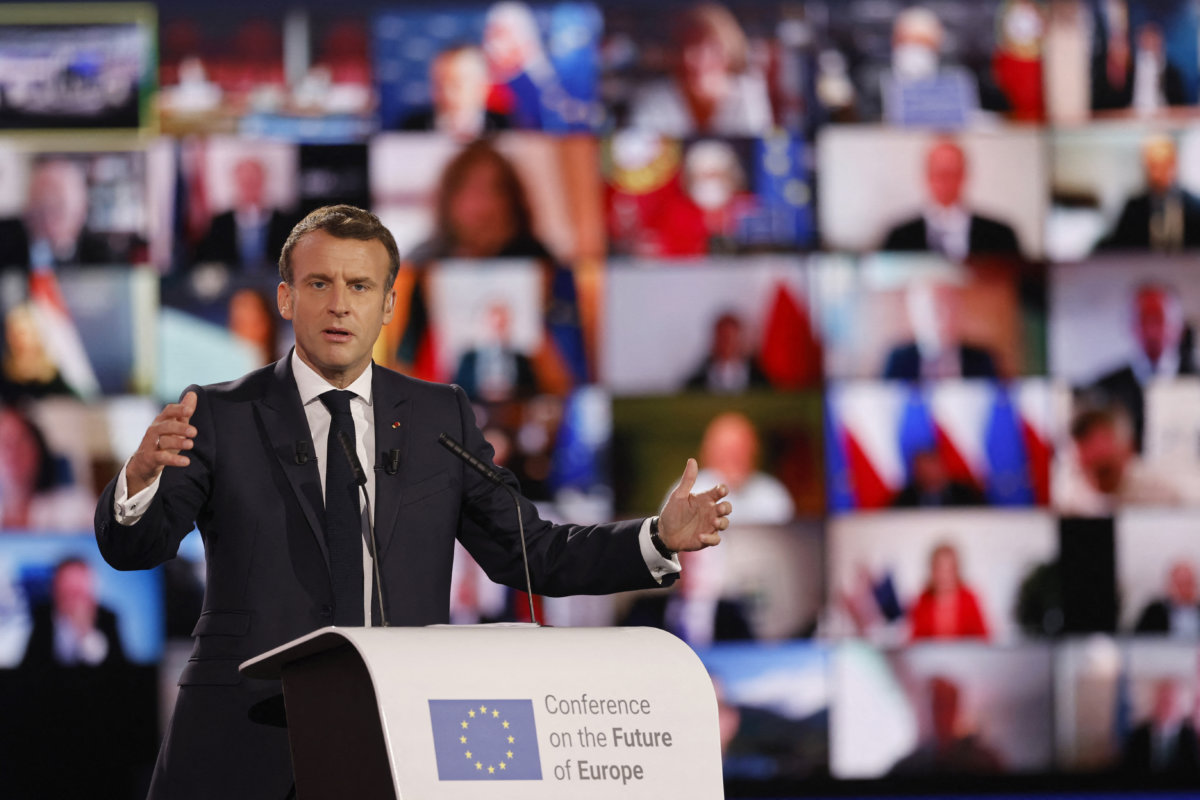 What to study if you’re into international affairs and politics