The US education sector has welcomed the Department of Homeland Security’s (DHS) move to withdraw a proposed rule under the Trump administration that would have attached fixed time limits to certain US student visas. Under the proposal from last September, student visas could expire after four or two years of being issued, depending on their nationality.

Study visas would also not exceed four years, a departure from the practice of allowing student visas to remain valid as long as they are still in school. The proposal would affect students in doctoral programmes that tend to last over four years or those who need more time to complete their degrees. Last year, over one million students were in the US on F visas, one of the categories that would have been affected by the proposed rule.

NAFSA CEO and executive director Dr. Esther D. Brimmer said in a statement that the organisation is pleased by the Biden administration’s official withdrawal of the proposed rule. “We have been working toward this outcome since October 2018 when the proposal to eliminate D/S first appeared on the Regulatory Agenda. DHS received more than 32,000 comments during the proposal’s public comment period last fall, including thousands from NAFSA’s advocates, and NAFSA’s own comment letter that urged DHS to withdraw this poorly conceived rule from consideration.'”

She urged the Biden administration to continue its efforts to make the US a more welcoming place for international students and scholars through several policies. This includes extending the current dual intent policy to international students in F status to allow them the opportunity to remain in the US after completing their programme of study and creating a direct path to lawful permanent residence. NAFSA is a nonprofit association dedicated to international education. 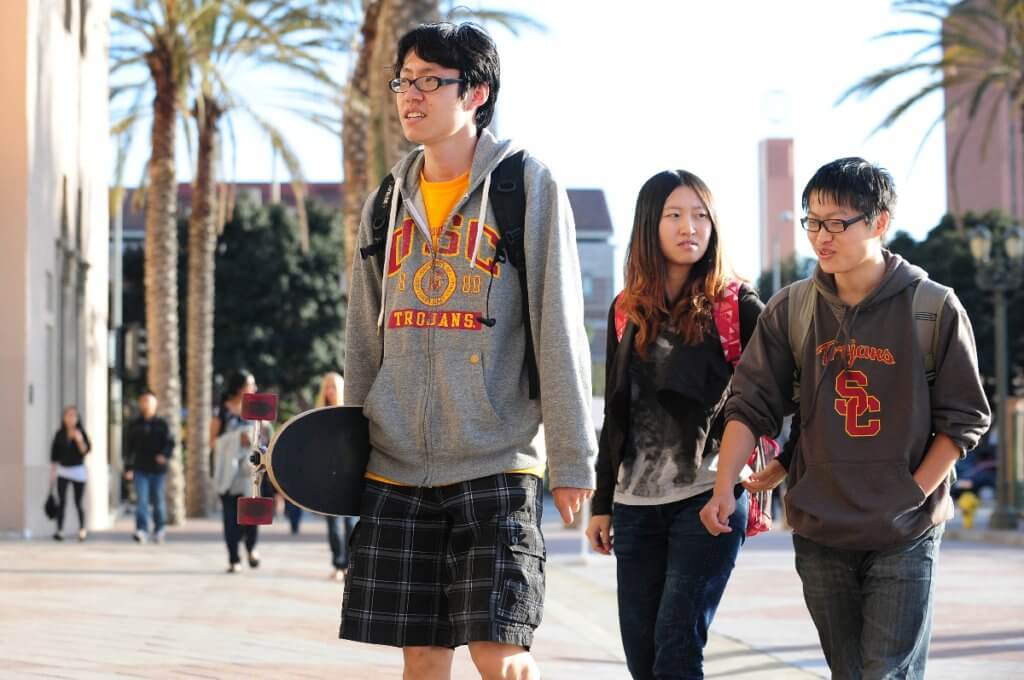 The unpopular US student visa proposal would limit the time students can stay in the country. Source: Frederick J. Brown/AFP

The American Council on Education (ACE) said the organisation, along with other associations, opposed the rule when it was first proposed. “The groups then suggested the withdrawal as part of recommendations to Secretary Alejandro Mayorkas in February 2021 on how DHS can help support international students and restore the US’s status as the destination of choice for global students and scholars.”

The group told Mayorkas that DHS was incorrectly inserting itself into academic decisions made by colleges and universities, who are in a much better place to decide if a student is making satisfactory academic progress. “We are very pleased that it has been formally withdrawn and it was one of the things that we asked Homeland Security to do right after Secretary Mayorkas was confirmed,” ACE’s Sarah Spreitzer told Inside Higher Ed. “I think it sends a much more welcoming message to our international students, who along with our institutions of higher education were very concerned when it was proposed.”

Stanford University said it had strongly opposed the visa-duration proposal and submitted a formal comment letter asking that it be withdrawn. “We applaud the decision to withdraw this proposal,” said Stanford President Marc Tessier-Lavigne. “To continue to draw the best and brightest students and scholars to the US, we must be able to commit that they will be able to remain here to complete the study they came here to undertake. Withdrawing this proposal supports the aspirations of promising students and scholars from around the world, as well the scientific leadership and economic competitiveness of the US.” 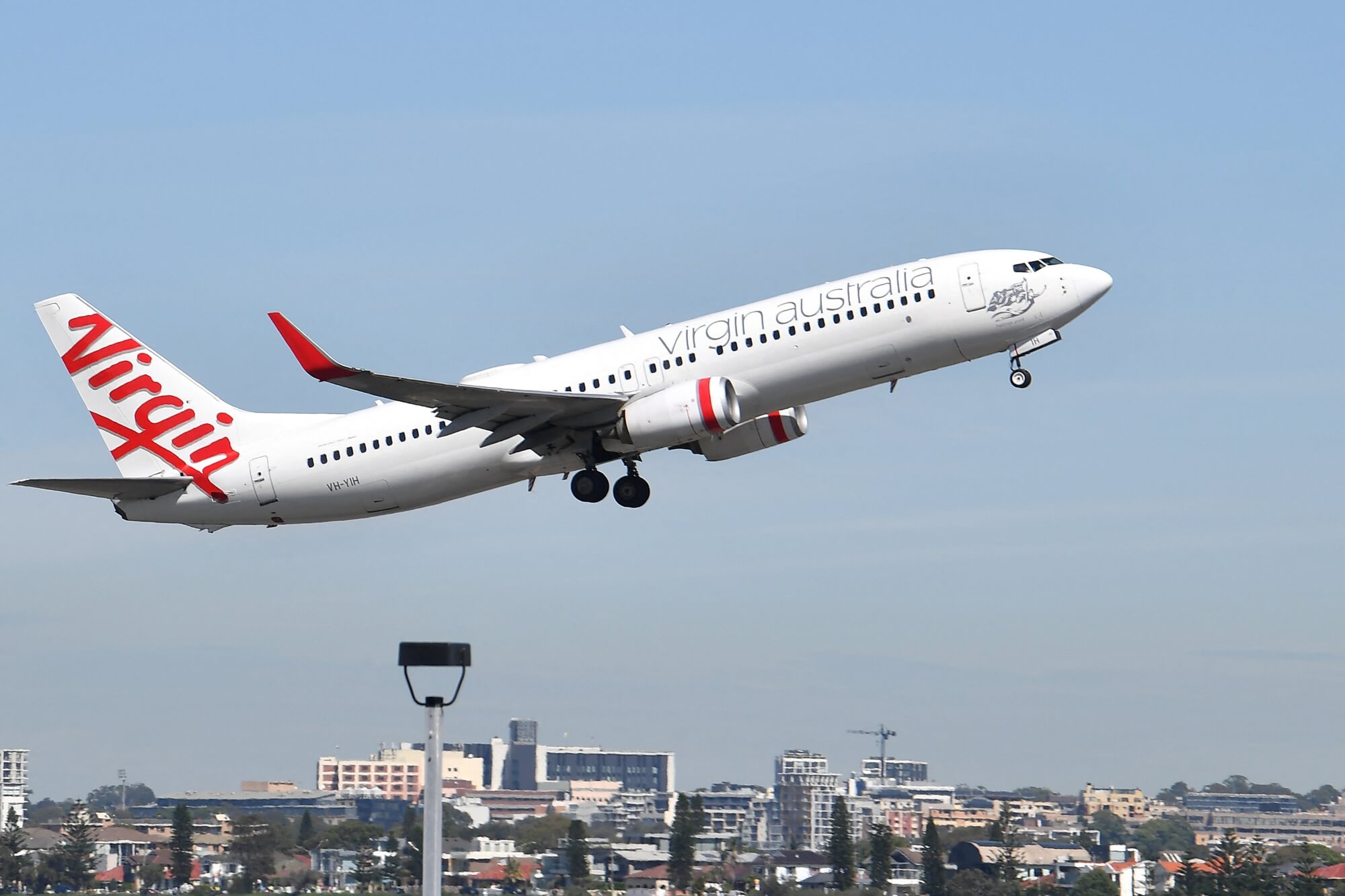 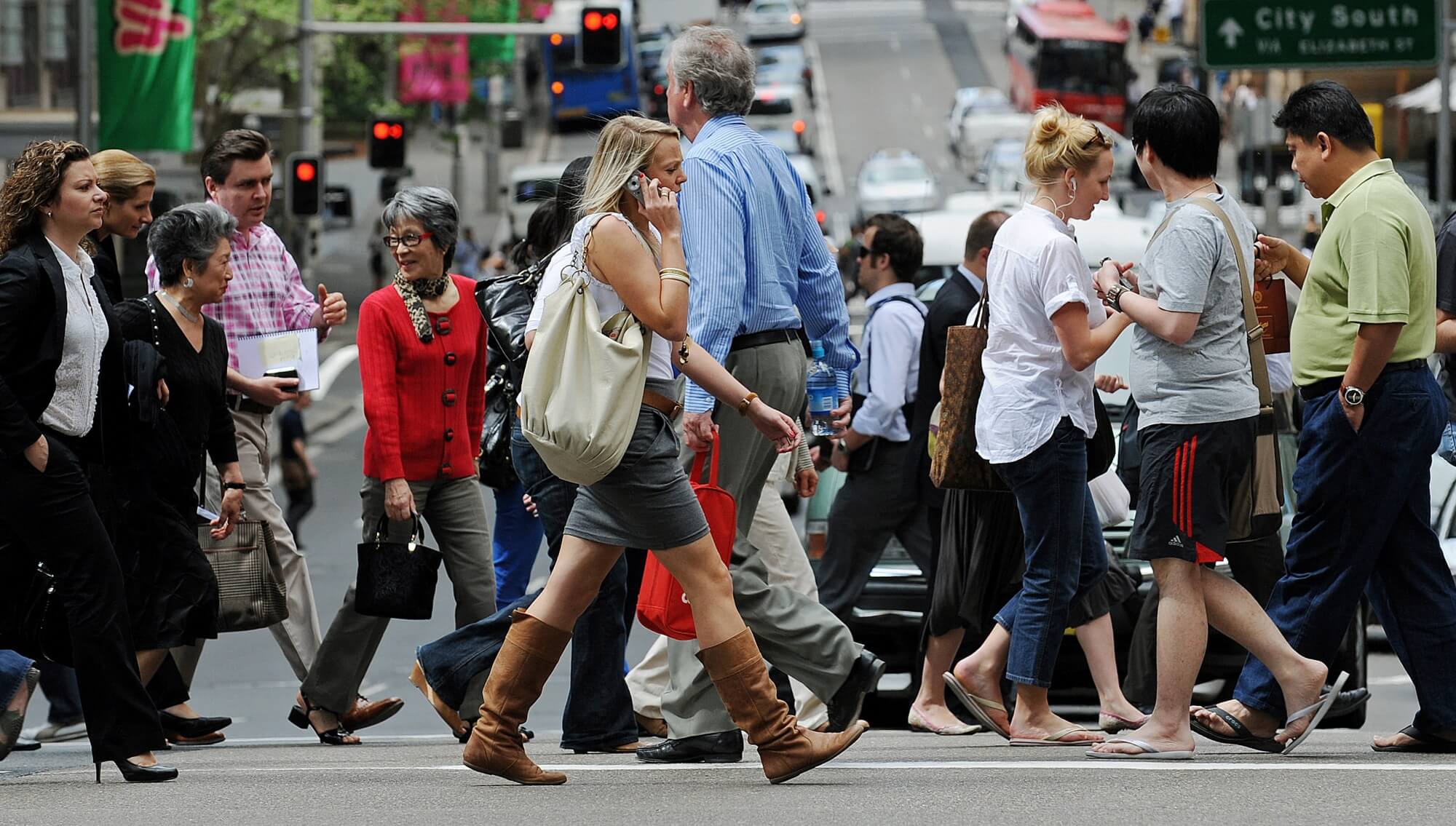 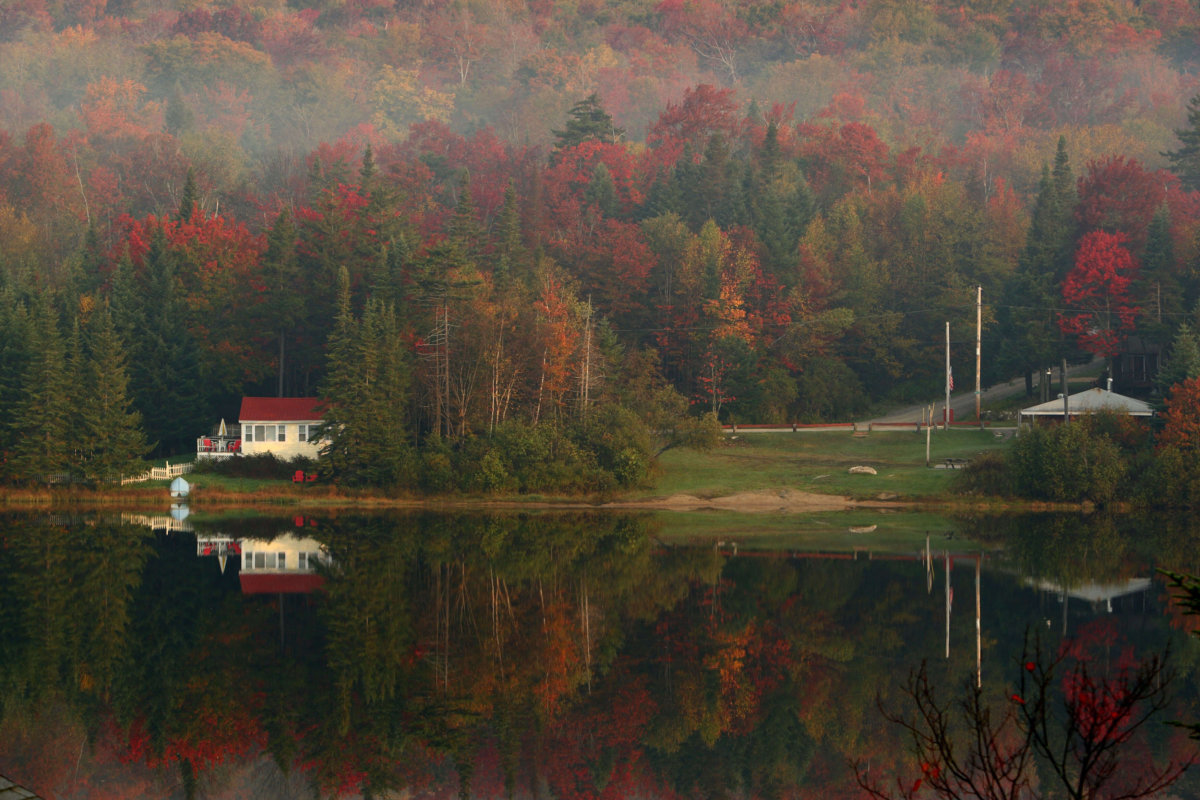 Could this be the safest place to study in the US? 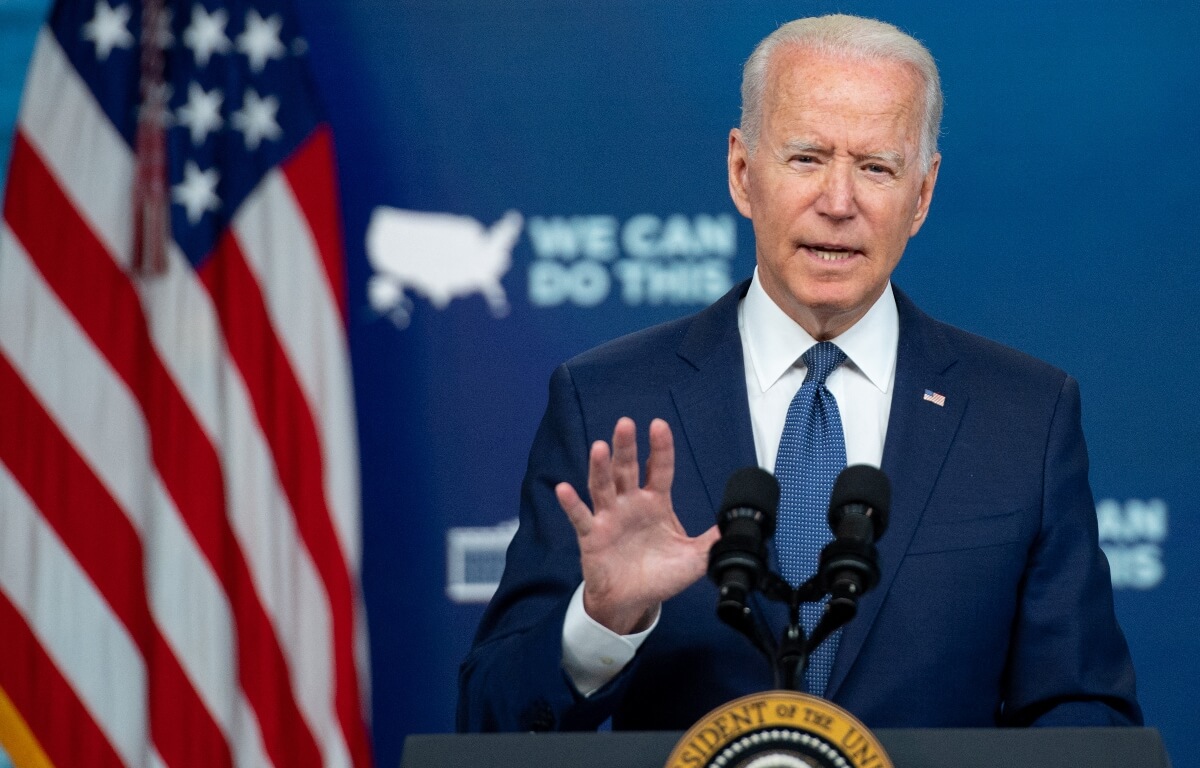 No fixed time limit for US student visa 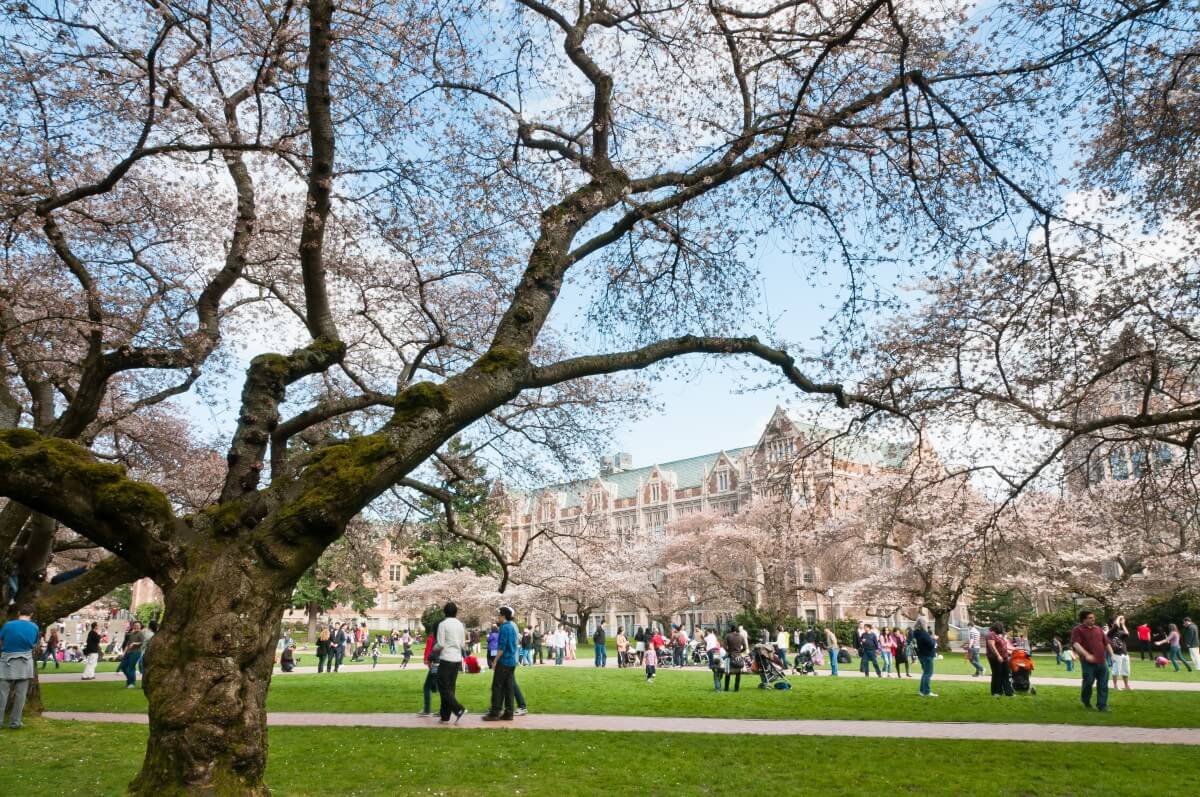 So your F-1 visa application got rejected - what's next?