‘Study opened up a whole new world to me’: Archbishop Desmond Tutu on his years at King’s College London

Archbishop Desmond Tutu, South Africa’s voice of conscience, has died at the age of 90. A vociferous apartheid dissenter, Tutu was never one to hide his disdain towards injustices at home or abroad.

Whether protesting a violent colonial regime, advocating for queer rights, or lobbying for climate change, Tutu was unflinching in his convictions when speaking against power, often paired with this trademark wit and playfulness.

We are greatly saddened that Archbishop Desmond Tutu, a beloved and honoured alumnus of King’s (Theology, 1965; MTh, 1966) has died. He studied theology at King’s in the 1960s and was a Fellow of the College. Our thoughts are with his family at this time https://t.co/nIImt4R0OY

His was a life of relentless service, culminating into distinguished honours and accolades that included a Nobel Peace Prize in 1984. Although well-known for activism and clerical duties, Tutu was foremost a teacher passionate about education since his early days. Here, we track the education of Desmond Tutu, from a boy attending school under unjust apartheid laws, to studying at King’s College London, and becoming a beacon of peace of the 20th century:

Tutu’s calling to service predated his involvement with the Anglican church. Born to a teacher father, Tutu was first educated at Johannesburg Bantu High School, and then proceeded to obtain his teacher’s diploma at Pretoria Bantu Normal College, following in his father’s footsteps. He would later graduate with a Bachelor of Arts degree from the University of South Africa in 1955.

Dismayed over the inequality that Black students faced, Tutu left his teaching position at Johannesburg in 1958, where his father was serving as a headmaster. The move pushed him towards priesthood, and landed him on the shores of Britain in 1962 as a student at KCL. 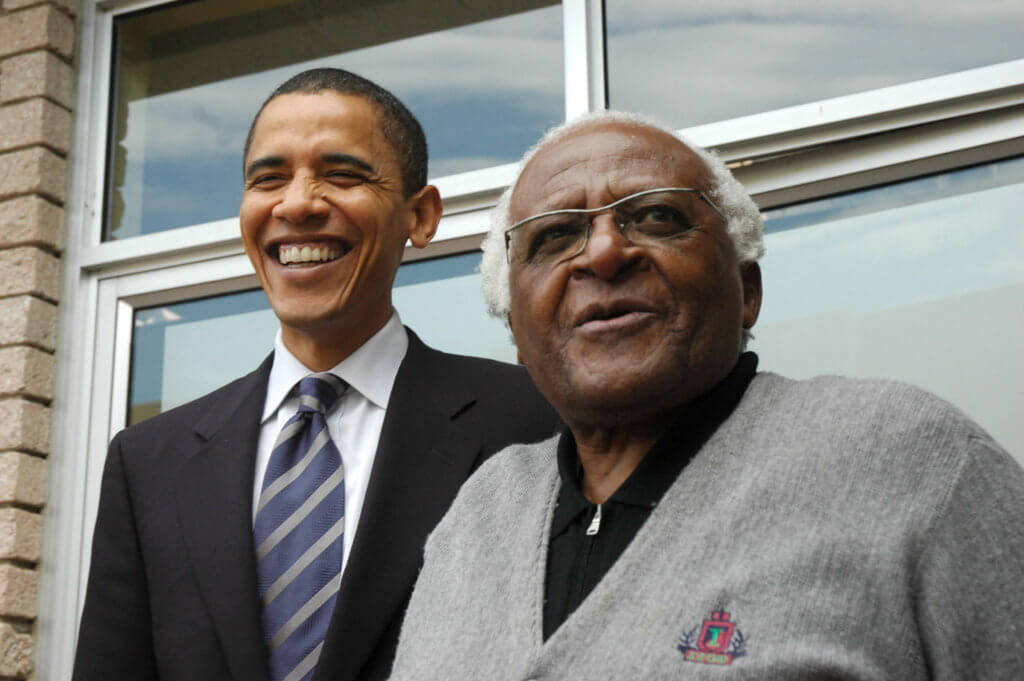 The education of Desmond Tutu would lead to a life of impact, including befriending and mentoring former US president Barack Obama. Source: Rodger Bosch/AFP

“I have wonderful, happy memories,” Tutu reflected of his time at the university. “My experience was one of great encouragement and support in my academic studies and an acceptance and warmth from my fellow students,” he was quoted saying.

He graduated with a bachelor’s and master’s degree in Theology, and was made a Fellow of the College. Tutu became a visiting professor at KCL in 2004 and spoke fondly of his time there. “Study opened up a whole new world to me. I was excited by the accessibility of books, the freedom to question and to debate and the opportunity to listen to the wisdom of minds whose experience and learning left me eager to discover more,” added the Archbishop. 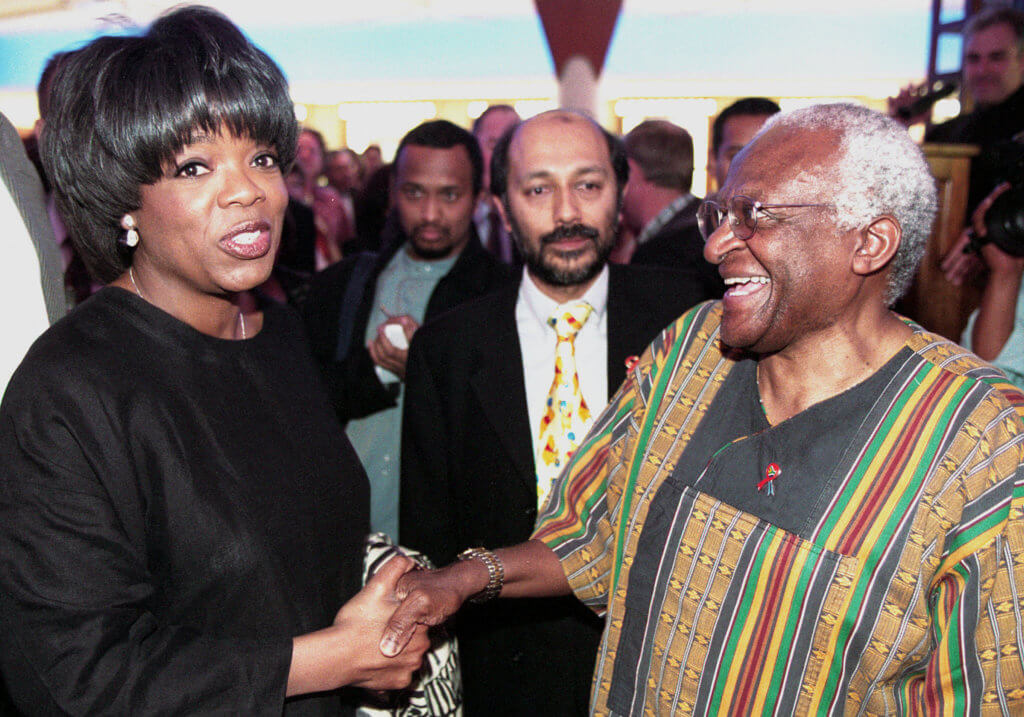 What was it about the life and education fo Desmond Tutu that has Oprah Winfrey describing him as “one of the greatest most peaceful souls”? Source: AFP

“People of conscience need to break their ties with corporations financing the injustice of climate change,” he was quoted saying to The Guardian in 2014. “It is clear [fossil fuel companies] are not simply going to give up; they stand to make too much money.”

Ever the astute mediator, Desmond Tutu intervened on the issue and joined a conversation with his alma mater in 2015. The talk would have an impact on KCL’s stance several years later: as of 2021, the university has fully divested from all fossil fuels, a milestone achieved nearly two years ahead of schedule.

King’s has fully divested from fossil fuels almost 2 years ahead of schedule.
Our commitment to responsible investment is led by @KCLSustainable & is a core part of our wider commitment to @serviceatkings & contributing to #ClimateAction

Archbishop Tutu helped end apartheid in South Africa by reminding us, “if you are neutral in situations of injustice, you have chosen the side of the oppressor.” We remember this hero as we continue the work for equality and justice.

Tutu continued teaching upon his return to South Africa in 1966, this time in a theological seminary. His homecoming marked an increased zeal in public protests against apartheid laws, and he was appointed Archbishop in 1986, where he leveraged his position to advocate for global sanctions against apartheid.

He famously coined the term “Rainbow Nation” to describe South Africa after Nelson Mandela ascended to office as the first Black president in 1994. Recognised for his tireless work to abolish apartheid, Tutu was awarded the illustrious Nobel Peace Prize in 1984 and chaired a historic Truth and Reconciliation Commission for South Africa in the 1990s grounded in restorative justice to expose the crimes committed during the apartheid period. 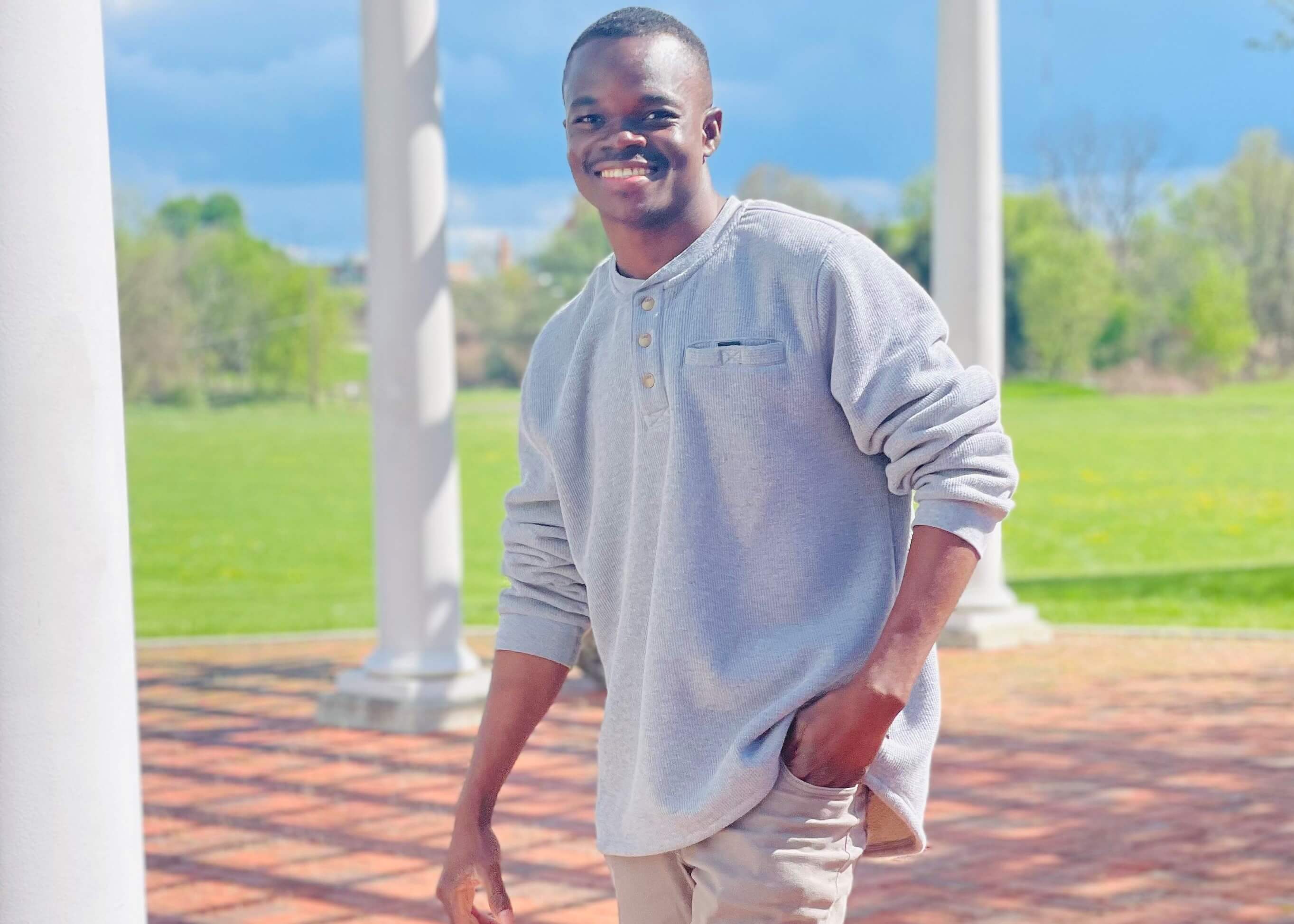 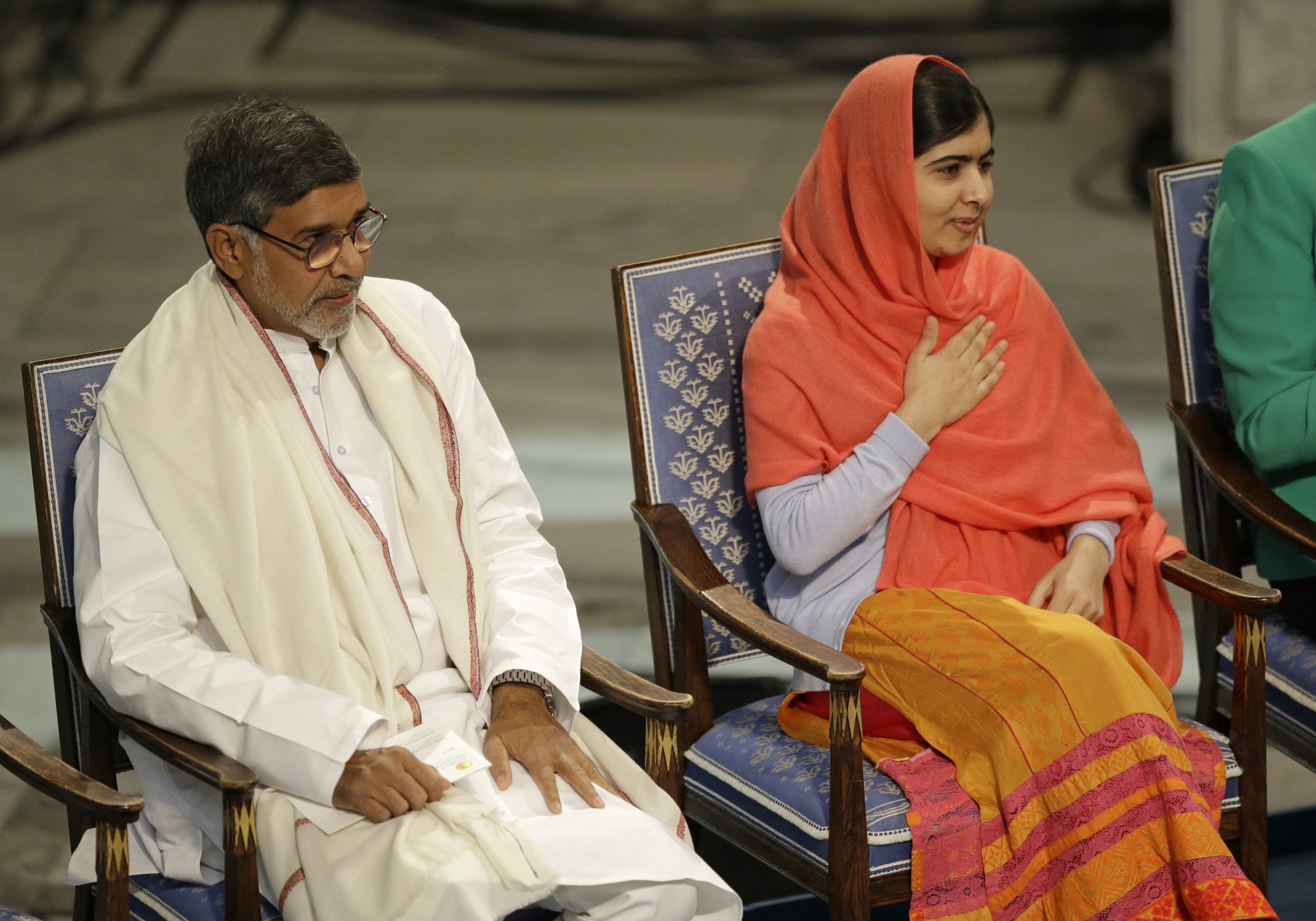 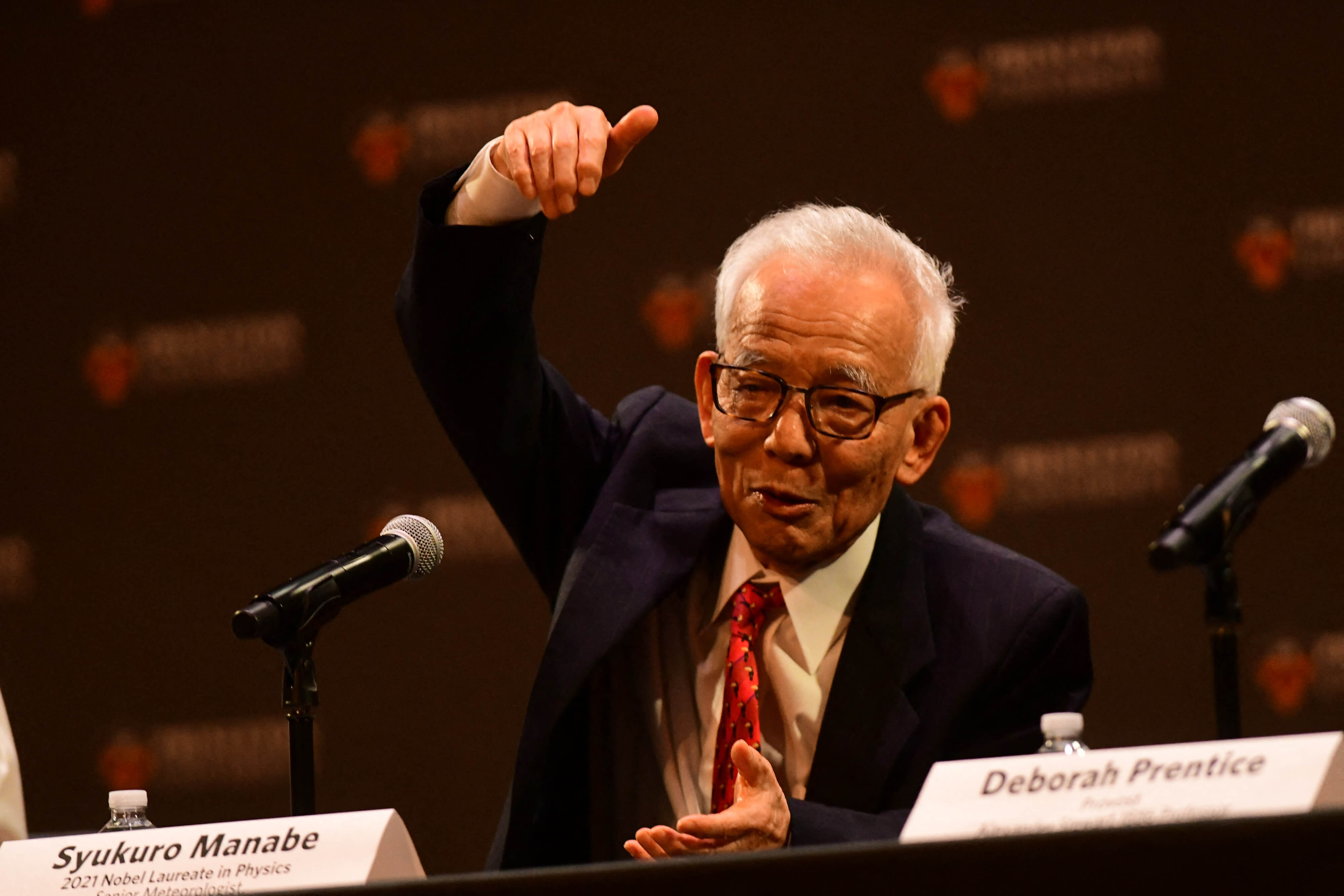