“Your inability to grasp science isn’t a valid argument against it.”

These are just some of the crafty messages creatively penned on handmade signs by student protesters all over the world these past months, on a mission to prompt world leaders into action on climate change.

Their actions have garnered substantial headlines across the globe, showing that collectively, the weight of their voices and actions can effectively drive their point to the masses.

While children are picking up the torch to ensure climate change is addressed – and putting adults to shame – a recent study suggests that teaching children about climate change may be the best way to reach out to parents with a lackadaisical attitude towards the matter.

Children can influence their parents’ opinion on climate change, according to scientists. Source: Shutterstock

The study, which was recently published in the journal Nature Climate Change, saw researchers conduct the study with students between the ages of 10 and 14 in coastal North Carolina, US. Students were given lessons on climate change, in addition to a service learning-based activity.

Parents explored their children’s projects while their children asked them about climate changes they’ve seen in their lifetime, such as weather changes and rising sea levels. They were also asked to rate their climate concern before and after the project, and on average, parental concern increased 23 percent (3.89 points), but the figure was higher for certain groups.

Our youth may in fact be key communicators to educate #climatechange skeptics. https://t.co/BsGYxspa2v @SmithsonianMag

The findings suggest that the best way to get adults who don’t care about climate change is to educate them through their kids.

Speaking to Reuters, University at Albany Assistant Professor of Education, Brett Levy, who was not involved in the study, said the results potentially spoke to dynamics at play as students skipped school to demand climate action.

“Sometimes people who participate in protests learn about the issues involved,” he said. “This study suggests that young people involved in these climate demonstrations could influence the views of their parents.”

The findings from this study lends support for the need for climate change to be taught in schools.

Meanwhile, Glenn Branch, Deputy Director of the National Center for Science Education said currently in the US, 37 of its 50 states, plus Washington DC, have adopted science education guidelines that include learning about climate change as a result of human activity.

Thirteen states do not mention climate change as man-made, describe it only as a possibility, or misrepresent the scientific consensus about the phenomenon, added Branch.

How can schools ensure students are climate change-ready?

Should climate change be taught in schools? Parents and teachers think so 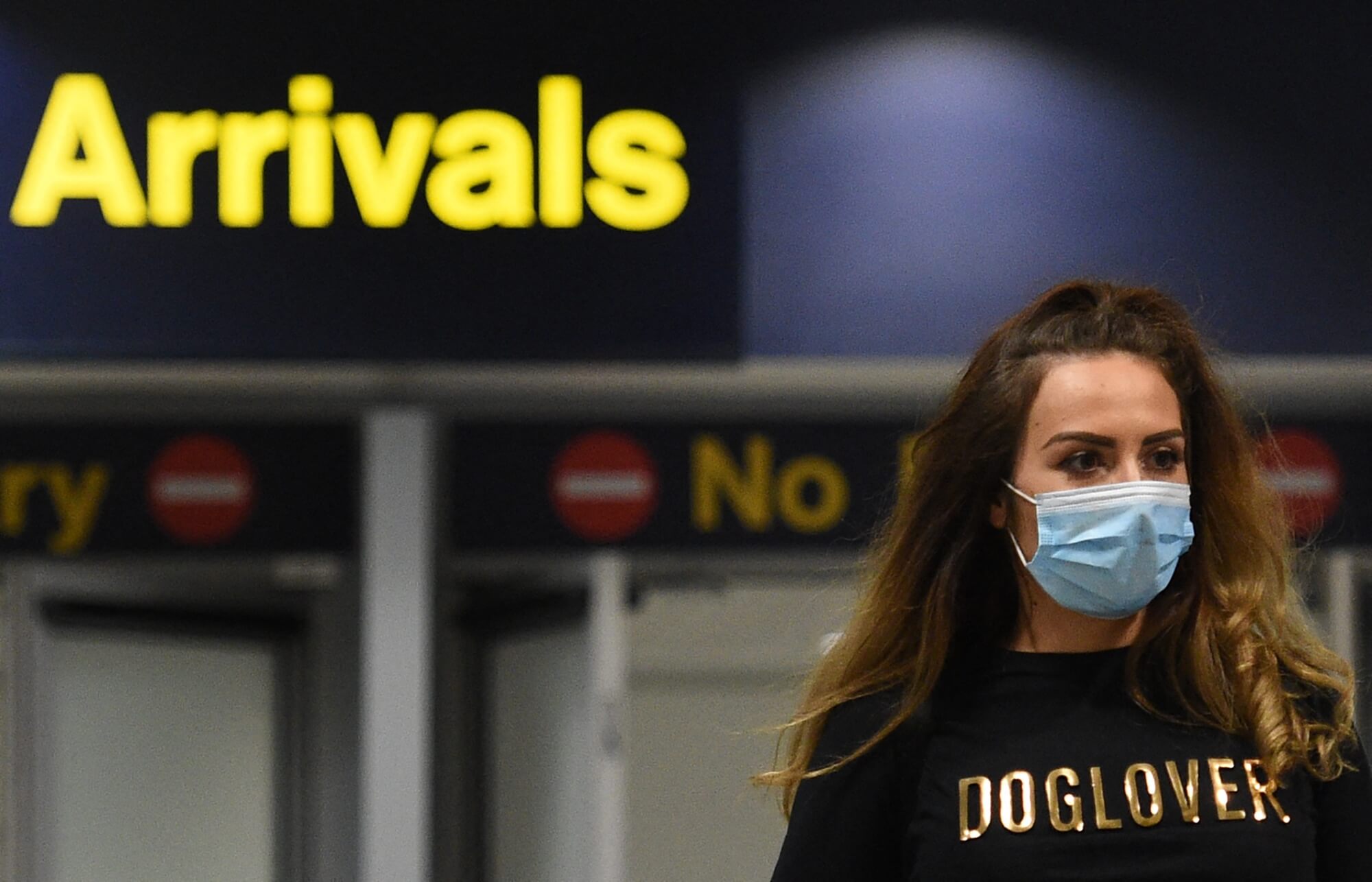