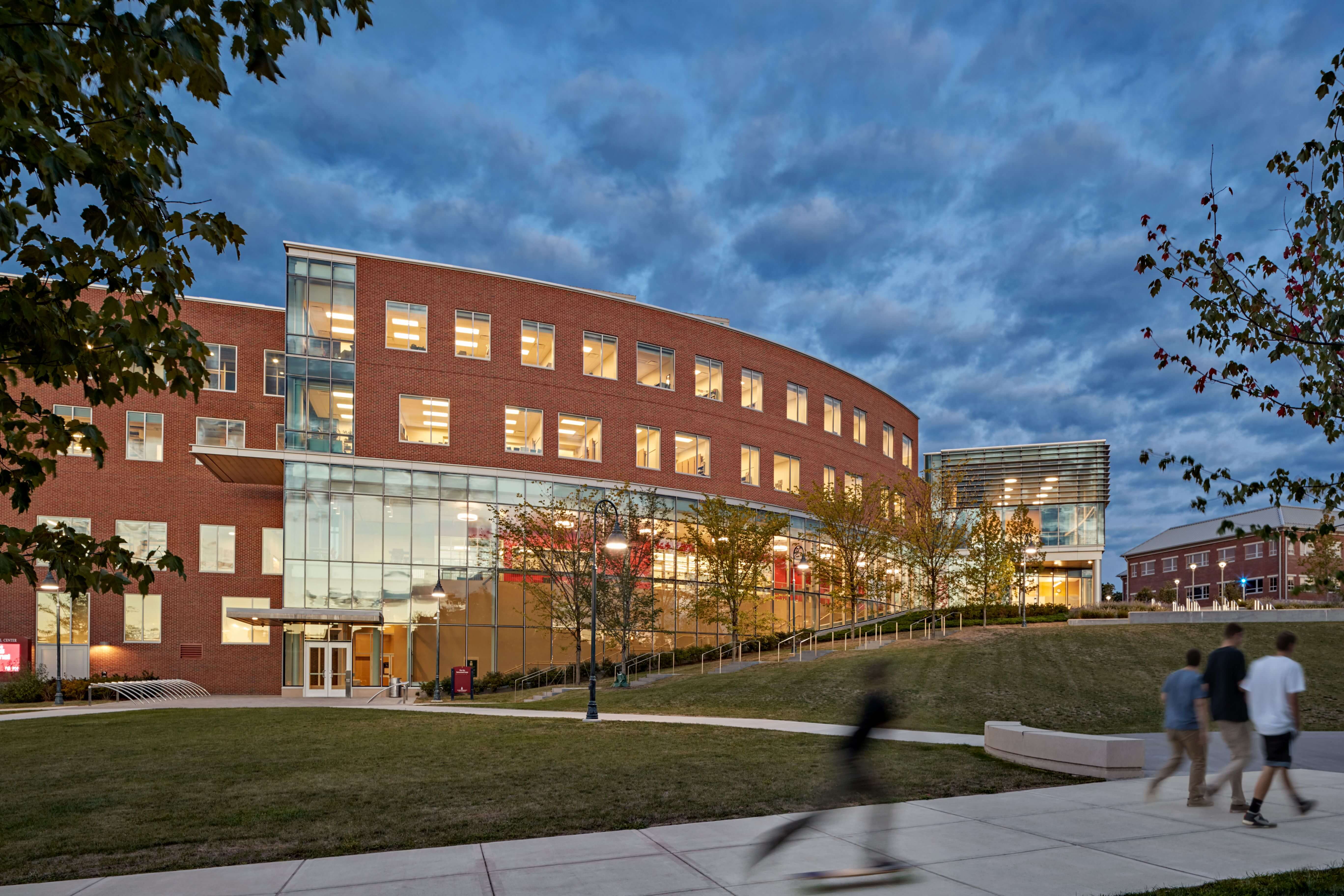 Jonas Bjørnes was looking for an all-rounded experience with solid teaching and relevant learning. Eastern Connecticut State University ticked all these boxes.

“My political science degree from Eastern was extremely helpful for my graduate studies, because the core classes covered theories and methods that were examined to a greater extent in my social policy-related courses,” shares Bjørnes. 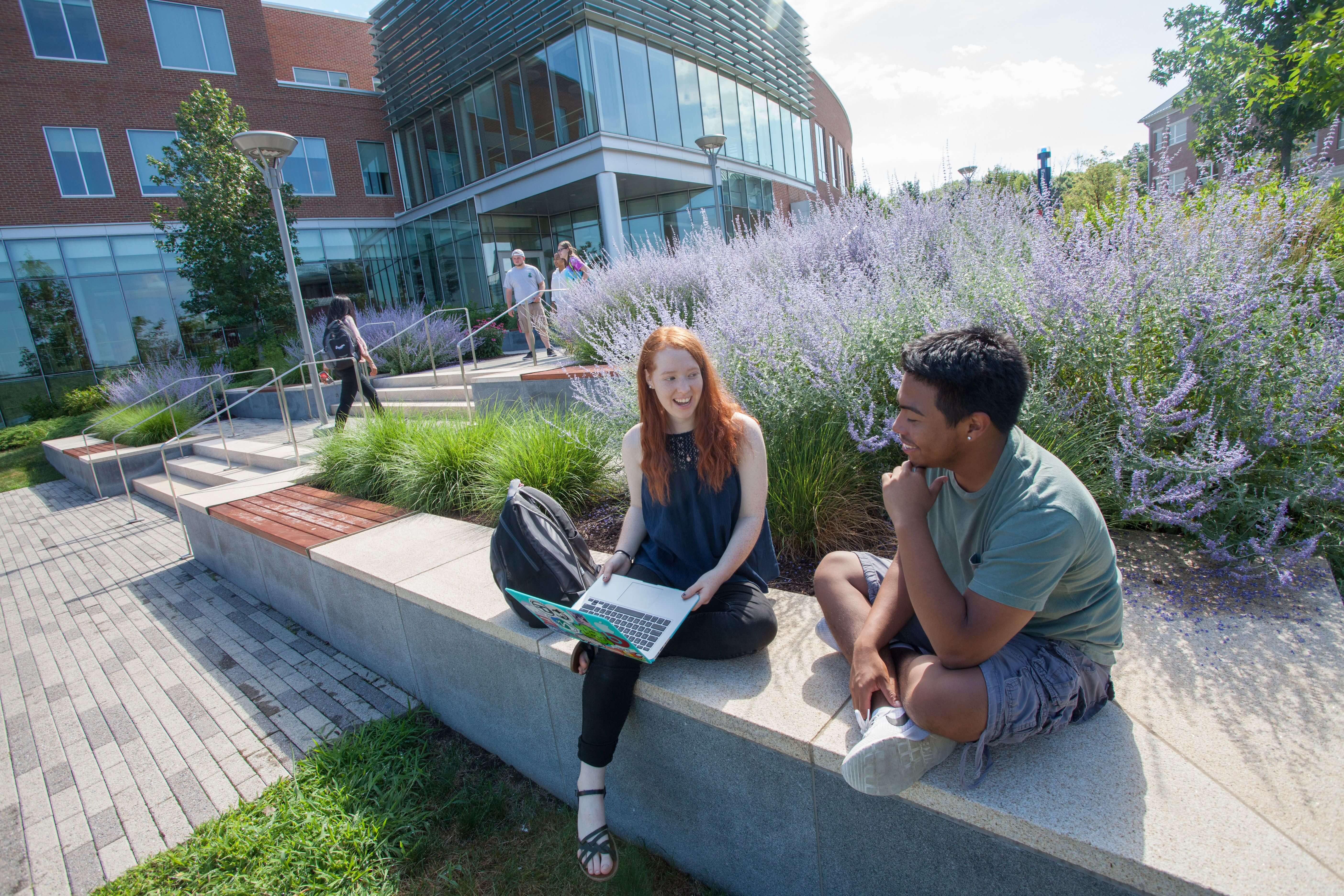 Indeed, the winning combination of Eastern’s broad-based academic foundation and diverse applied learning experiences has allowed their graduates to transform into successful and engaged citizen leaders at the workplace and universities. Many alumni have received places in prestigious institutions such as Tufts University and James Madison University; others have been employed by ESPN, Travellers and Cigna to name a few.

Several factors can explain why 30,000 graduates have gone on to forge successful careers as scientists, artists, writers, and more, with local and international recognition. For starters, the Eastern in 4 Academic Plan sees all first-year students working with their academic advisor and Advising Centre staff to confirm their major, determine the courses needed for graduation, choose personal electives, and design a semester-by-semester approach to their Easterncareer.

This unique First-Year Experience allows students to access a huge range of academic and student support resources for a smoother transition to college. For example, the First Year Introduction course exposes students to Eastern’s famous liberal arts education structure and academics; they will learn how to meet and maintain Eastern’s academic standards like reading and critical thinking.

In summertime before entering Eastern, new entrants undergo an orientation programme to learn about campus resources and services with peer mentors and faculty members; the Six-Week Challenge helps them manage their fall semester better. With small group sizes of just 25 students, the First Year Introduction course turns into a learning community where they can readily bond with mentors and faculty members.

Timothy Bugden, who majored in Environmental Earth Science, agrees: “Eastern was nothing short of extraordinary. I flourished under the instruction of exceptionally motivated professors and enjoyed the camaraderie of my fellow students. I shudder to think of the opportunities I would have missed had I not enrolled at Eastern”. Bugden has since earned his MS in hydrology at the University of Connecticut and works as a CAD draftsman.

The abundance of hands-on learning opportunities provided at Eastern is another major factor why nearly 5,000 students from 34 states and 19 countries come to study here. Internships (available as paid, unpaid, credit, on and off campus), undergraduate research in all majors, over 100 service learning courses via the Centre for Community Engagement, and the Global Studies programme (in the form of overseas study trips) – these allow Eastern students to apply what they learned in class. 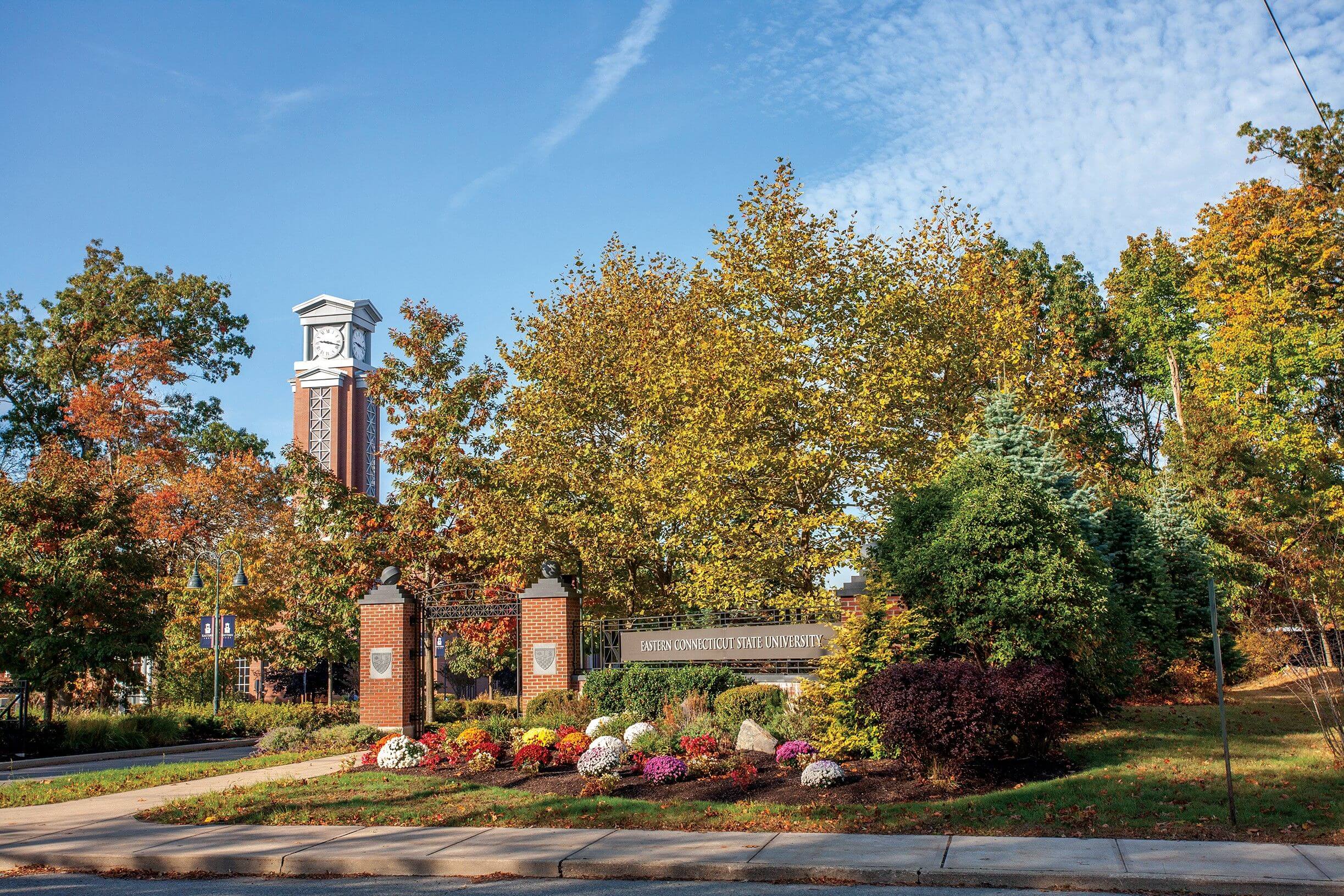 That is not all. Eastern has a fantastic array of men’s and women’s sports such as basketball, lacrosse and swimming. Top-notch facilities at Eastern, like the golf course, baseball stadium, and softball field, allow students to further hone their athletic skills. For those with non-sports inclinations, they can join more than 90 student clubs like the Asian Cultural Society, Black Student Union and Creative Writing Club.

That is why Business Administration major Taylor Brandariz remembers her time at Eastern so well: “With its well-rounded education and extracurricular activities outside of class, there are plenty of opportunities to learn the true meaning of leadership.” Brandariz is now the vice president of operations at Drupal Connect.

The options are seemingly endless for Eastern students. They can choose to major in one field, and pursue a minor in another discipline. “At Eastern I was able to teach in a dual language programme, which allowed me to use my Spanish on a daily basis and my understanding of the language to draw comparisons to English,” explains Sarah Froehlich. This foundation is helping her in her current role teaching first-grade English to Spanish-speaking children at North Windham Elementary School.

Little wonder that Eastern has the best four-year graduation rate in the Connecticut State University system — which is more than twice the national average for public institutions its size. It is the #1 public regional university in New England for three years in a row (US  News and World Report) too. If you are looking for an outstanding public university with a private college atmosphere, apply to Eastern today.