These skills will be increasingly important to meet the challenges of climate change, particularly as renewable energy sources require new discoveries of minerals for batteries, electric cars and wind turbines.

Already in short supply, geologists, geophysicists and earth science technicians are on the skilled occupation list for immigration. Despite this need, Australian universities have recently made huge cuts to earth science teaching. In the past year, the University of Newcastle and Macquarie University have closed entire earth science departments.

Earth science jobs have also been lost at other universities including ANU, UNSW, Tasmania and Melbourne. Almost every university in the eastern states has cut undergraduate courses in earth sciences.

Federal government policies bear significant responsibility for this loss of earth science capability. The lack of JobKeeper support for universities during the pandemic has been widely discussed, but the unhelpful policies run much deeper. 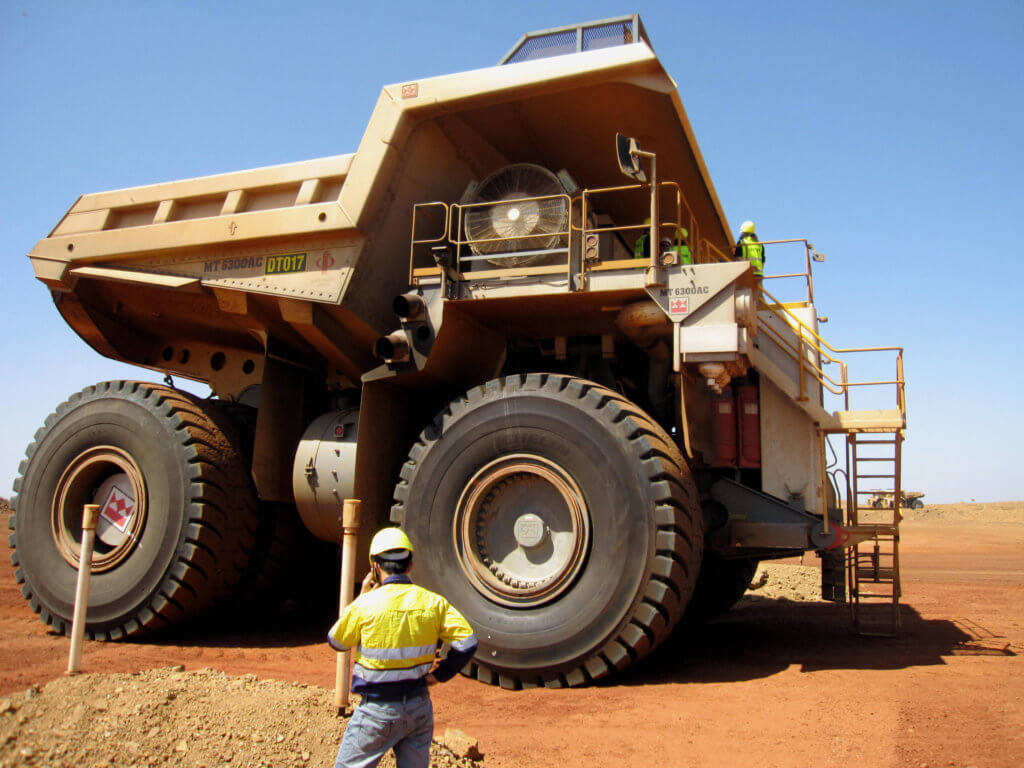 Despite its importance, earth science undergraduate enrolments in Australia are modest. Most years only about 200 students graduate with an honours degree (the minimum generally required to be employed in the field), while over 15,000 people work as geoscientists in Australia. Commonwealth funding for university teaching is based on student numbers, so earth science departments receive little teaching income.

The stated aim of the 2020 Job-Ready Graduates Package was to address this by “better preparing students for jobs that reflect Australia’s expected economic, industry and employment growth”. The package did reduce fees for earth science students. However, it did not increase funding to cover the resulting fee shortfall.

As a result, university income was reduced by 16% for science students and 29% for environmental science students. At a time when universities are deciding which courses to cut, these suddenly less profitable courses have risen to the top of the list.

Australia excels in earth science research. In the 2020 QS World University Rankings, nine Australian earth science institutions were in the top 100 in the world, compared to five in biology, three in physics, one in chemistry and none in mathematics. However, research funding policies have hit earth science departments particularly hard.

Most Australian government research funding does not cover the full costs of doing research, including academic salaries and university overheads. This funding system essentially punishes earth science departments for their research excellence because there is no money to cover the required laboratory facilities or academic salaries that come with research success.

Universities had increasingly used international student fees to bridge the research funding gap. But revenue from those fees has been falling since our borders closed to these students. Earth science departments and academics are again on university chopping blocks. 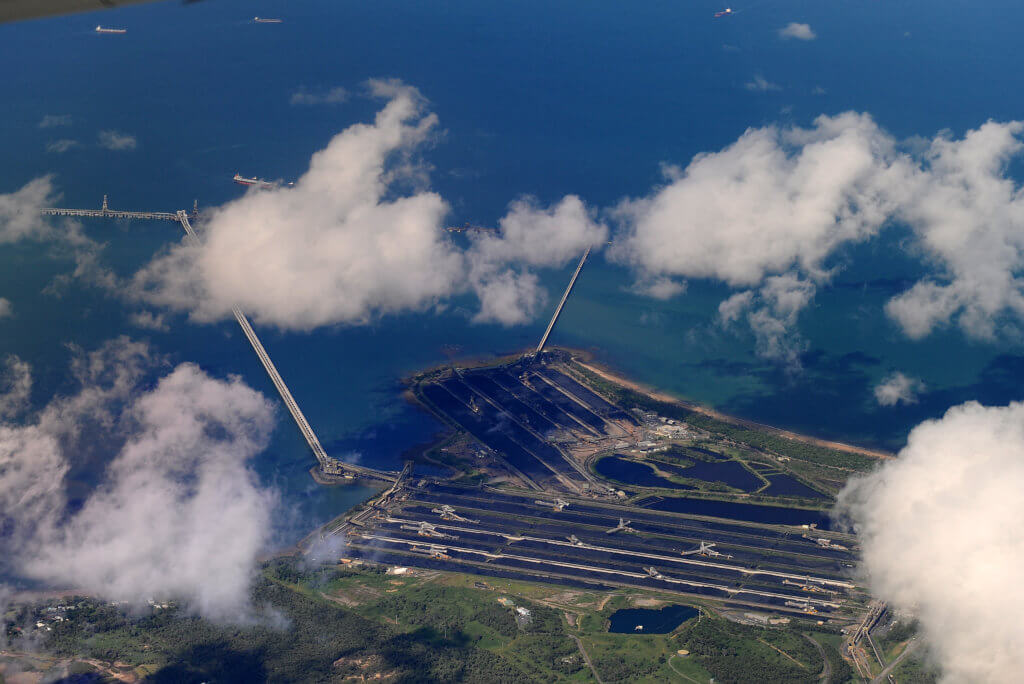 The Australian government should design policies that encourage universities ot invest in areas that produce graduates for jobs in areas of need, such as earth science. Source: Torsten Blackwood/AFP

Responsibility also lies with the universities that ultimately decided to cut earth science departments and jobs. Not all these cuts were made in response to COVID-19. For instance, Macquarie University began earth science redundancies in 2019, well before any COVID-19 budgetary crisis.

However, the pandemic has accelerated the loss of earth science teaching. With Macquarie again as an example, in the past year the university has made most academic positions in earth science redundant, while announcing plans to build a A$60 million law school.

Earth science had been an area of research strength at Macquarie University. The department hosted an Australian Research Council (ARC) Centre of Excellence and produced six ARC Future Fellows in the past ten years. The university is clearly making strategic decisions on the basis of undergraduate enrolments rather than research excellence or Australian skills needs.

How can these problems be solved?

A solution to this problem requires Commonwealth funding to be restructured. For a start, research funding should cover the costs of research.

If the Australian government is serious about producing graduates for jobs in areas of need, it should design policies that encourage universities to invest in those areas rather than punishing them for doing so. Universities, as public institutions that seek the support of the public, should commit to supporting areas of importance to Australia, even if these are not the most profitable for the universities themselves.

The immediate problem that must be solved to protect our remaining earth science teaching is low undergraduate student numbers. An easy step for the Australian government would be to boost the small amount of earth science content in the school curriculum. Yet current proposals are to reduce it.

The government should also mount campaigns to show school students the variety of exciting, important and impactful careers they could have as geoscientists. Without immediate changes, the future of earth sciences in Australia looks grim.