Why you should study science in Canada

Science is a subject, yes, but it’s also a way of thinking; graduates have been trained to think critically, research properly and be guided by the evidence — all thanks to courses in science. These are critical workplace skills and employers value the creativity and problem-solving skills of science graduates.

Jobs that were unimaginable 20 years ago are now thriving, with a plethora of opportunities accessible in fields as diverse as biotechnology, data analysis, drones, nanotechnology, smart devices, and many more. 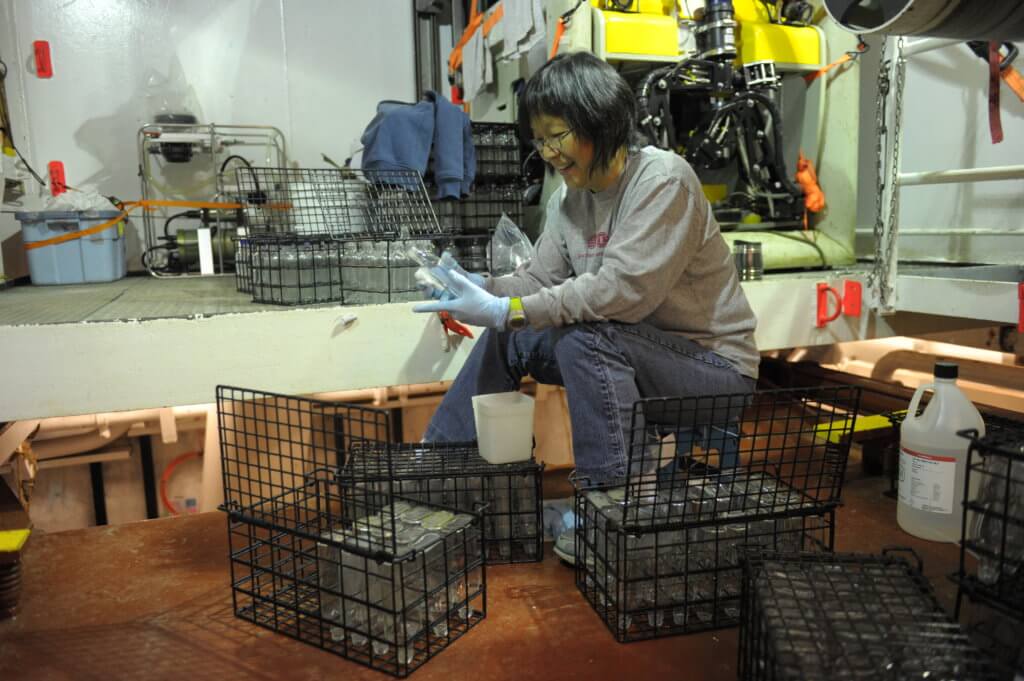 A scientist prepares for her next experiment on board the Amundsen ice-breaker in the Canadian Arctic where research is being conducted to study the composition of the Arctic Ocean, September 22, 2015. Source: Clement Sabourin/AFP

From Kirsty Duncan, who served on the Intergovernmental Panel on Climate Change before becoming Canada’s first Minister of Science, to Sir Frederick Banting, co-discoverer of insulin and its potential to treat diabetes, Canadian institutions have a long tradition of nurturing scientific talent.

One of the biggest reasons why Canadian education is unique is because of its strong focus on research and development. The government of Canada offers great support for research in the disciplines of medicine, telecommunication, agriculture, environmental science and technology.

It’s no surprise that Canada is a favourite destination for international students, with its beautiful natural surroundings and diverse cultural heritage. Canada claimed the number one spot in categories ranging from “best place to live” to “best place to study,” while also ranking high for working, visiting and investing. 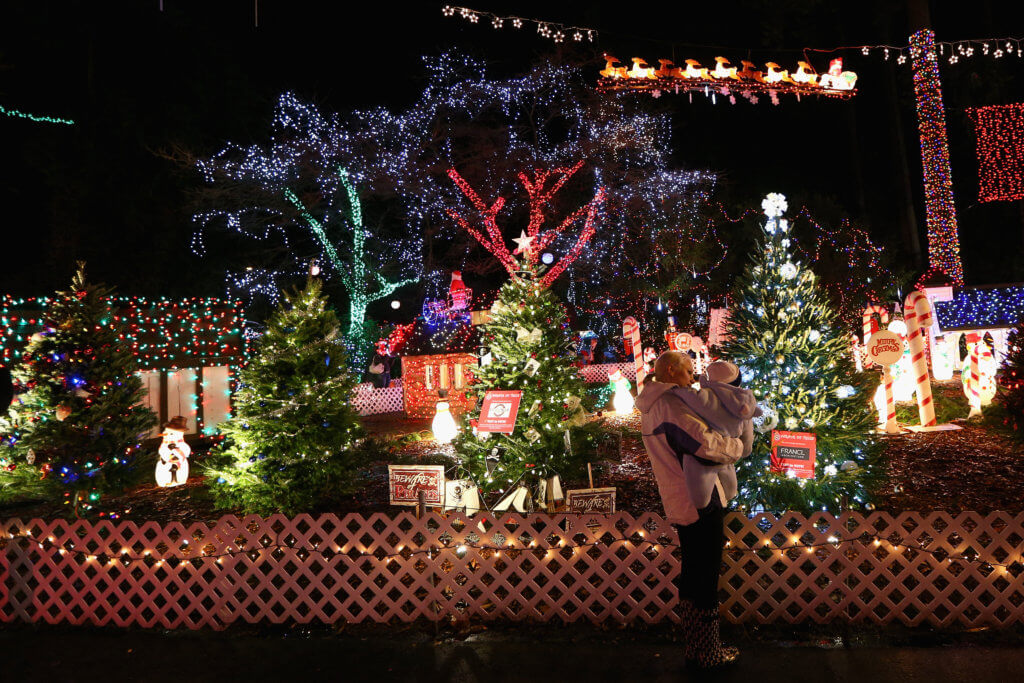 The country’s universities are well-ranked in the Times Higher Education World University Rankings 2021, and tuition fees are frequently lower than in countries like the US or the UK.

Canada is popular for its courses in science  in areas such as Agricultural Science and Forestry that address pressing issues such as climate change, global warming, and food security; and Biosciences, Medicine and Healthcare which covers Biological Sciences, Biotechnology, Pharmacy, Nursing, Medicine and Dentistry. 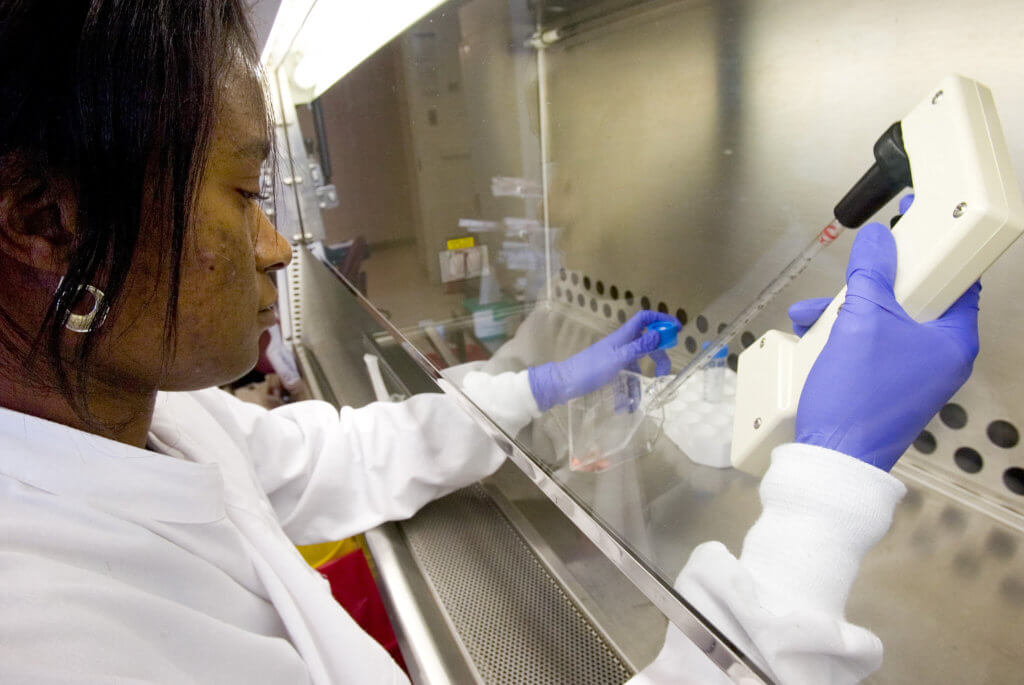 AIDS researcher Kemi Adeyanju, a graduate student at the Robarts Research Institute in London, Ontario, Canada, one of the hundreds of scientists presenting papers at the International AIDS Conference in Toronto which opens 13 August 2006, is pictured 10 August 2006 in Toronto. Source: Geoff Robins/AFP