International students in Hong Kong could be eligible for a consumption voucher worth over 600 US dollars.

According to Bloomberg, Hong Kong will expand its cash voucher stimulus programme to include non-permanent residents and international students, while excluding domestic helpers and people planning to emigrate.

The second batch of 5,000 Hong Kong dollars — approximately US$637 — in vouchers will be distributed from Aug. 7, 2022, according to Financial Secretary Paul Chan. The expanded programme will include an additional 300,000 people and cost an additional HK$1 billion, he said. 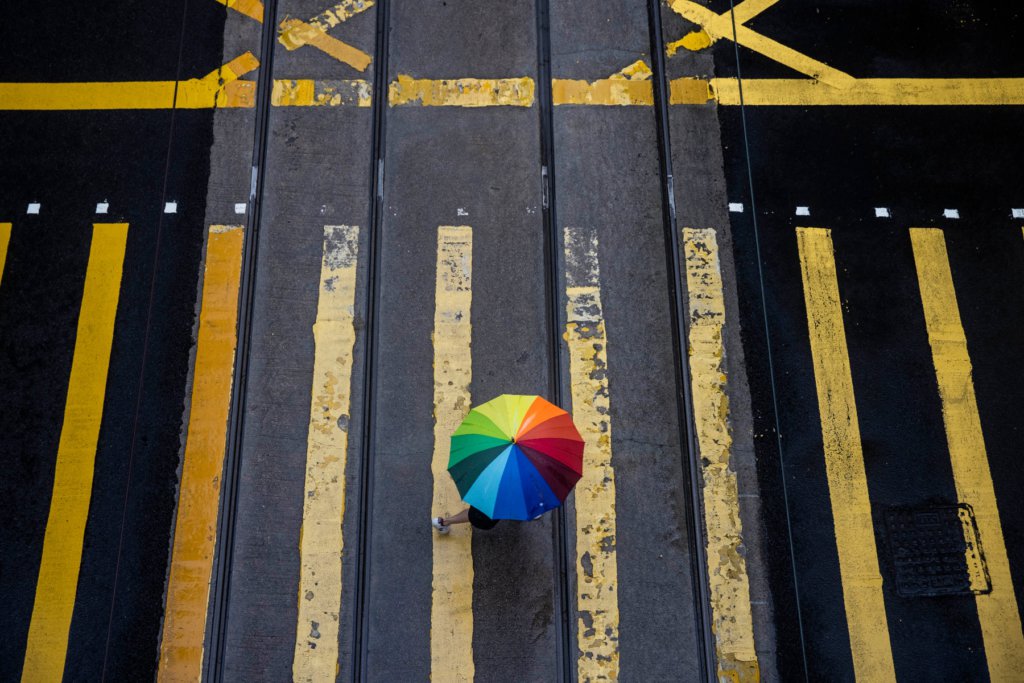 The government notes that all eligible individuals will be disbursed with the first consumption voucher on Aug. 7, 2022; the value depends on the voucher amount they were disbursed with in Phase I (if applicable).

In addition to permanent residents or new arrivals aged 18 or above, those who may become permanent residents — including quality migrants, entrepreneurs and students pursuing further studies in Hong Kong — could also receive consumption vouchers, reported The Standard.

The programme will exclude those who have either left or plan to leave imminently. The criteria also notes that anyone who wasn’t living in the former British colony from June 18, 2019 to June 12, 2022 will be disqualified, unless they have legitimate reasons such as education overseas, reported Bloomberg.

Chan added that those who have applied for early withdrawal of pension money due to permanent departure won’t be eligible for the scheme.

Registrants can collect their consumption voucher via these platforms: 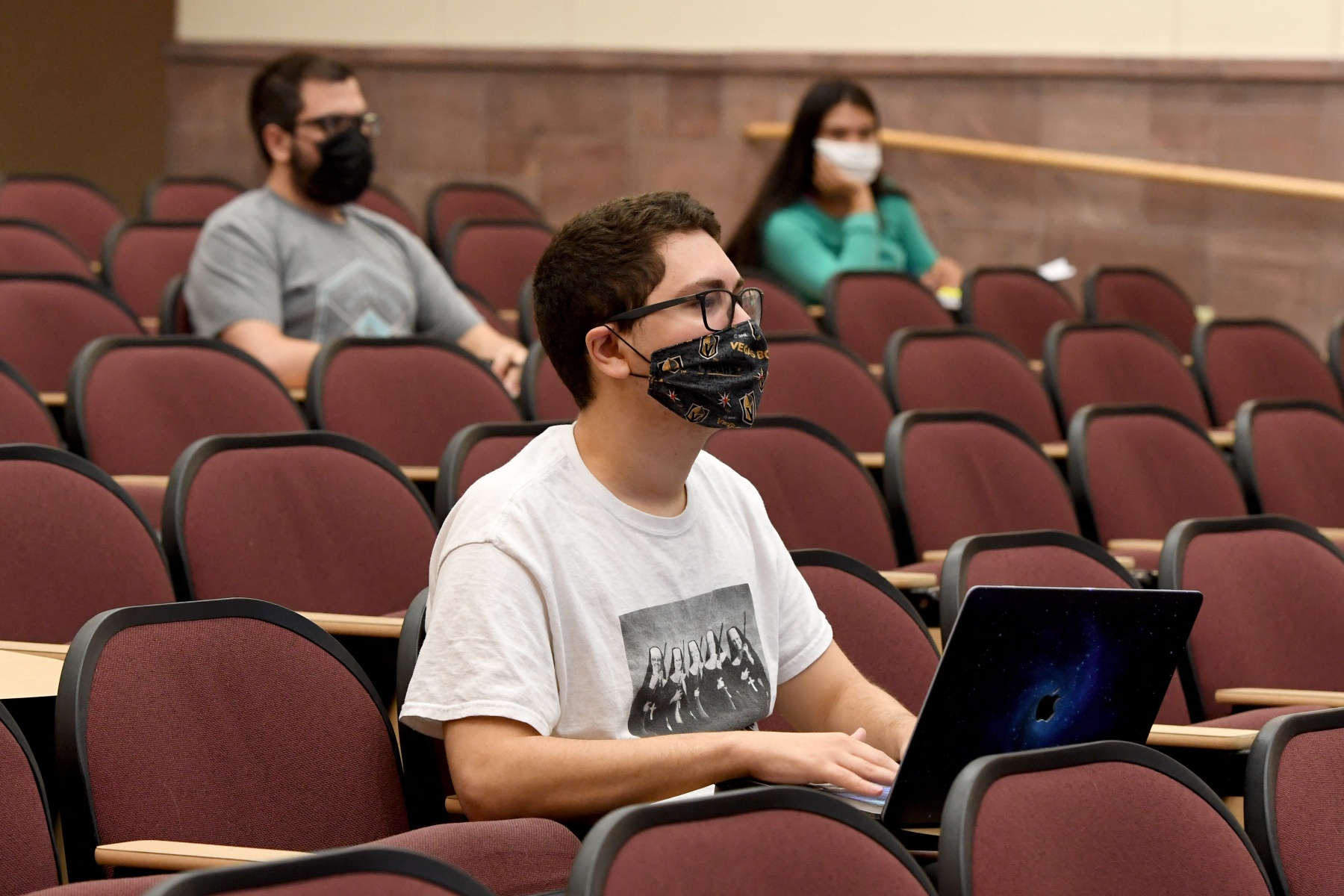 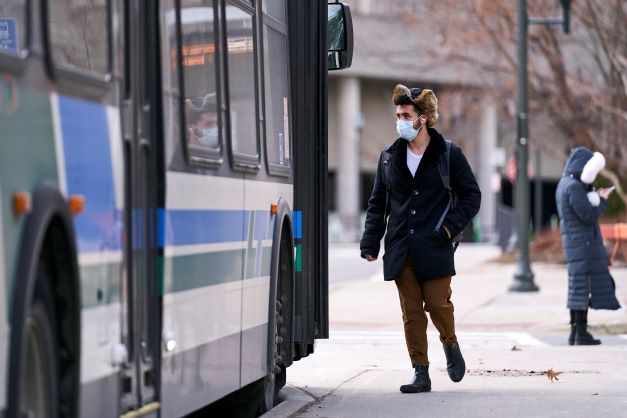 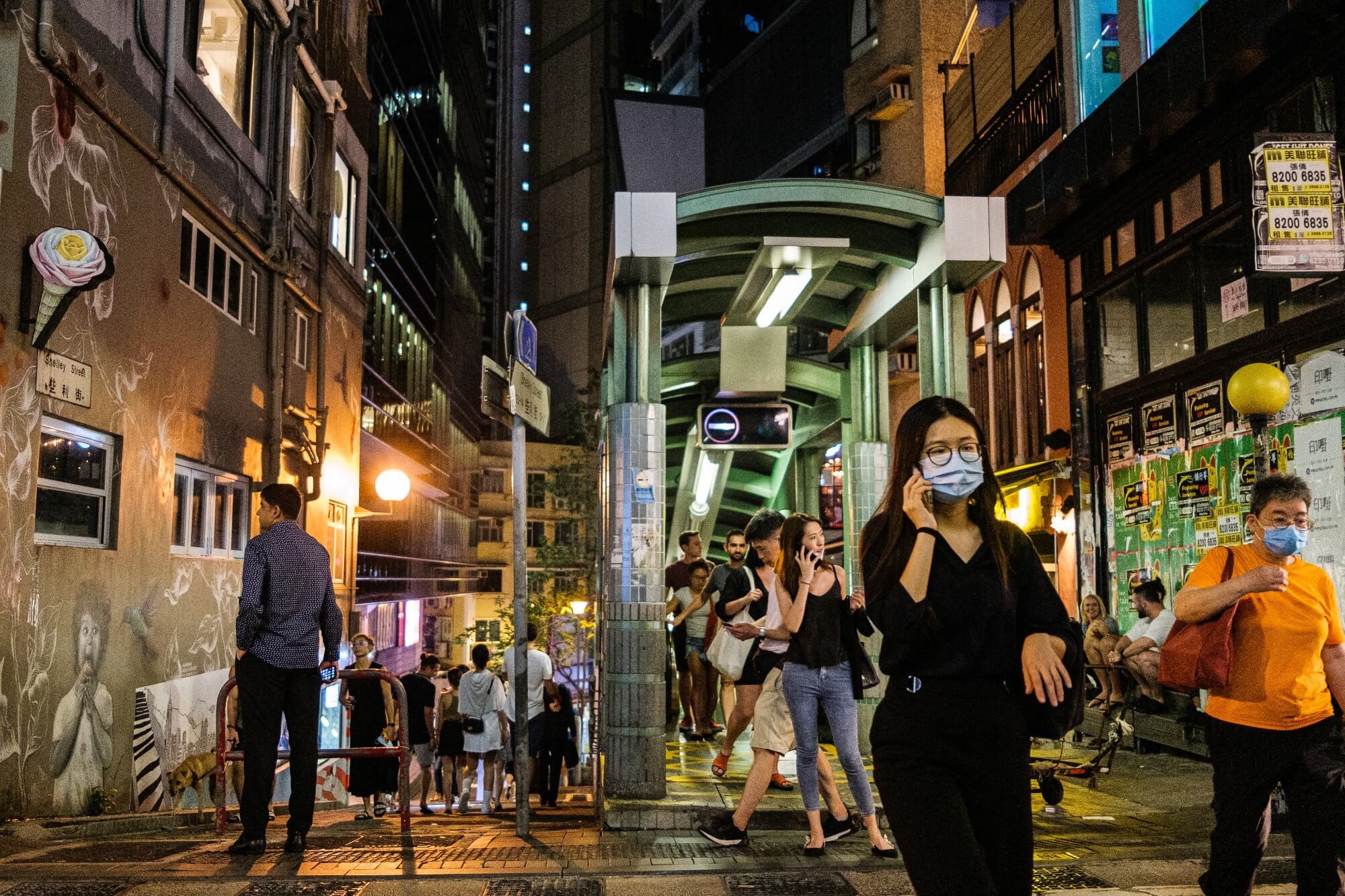 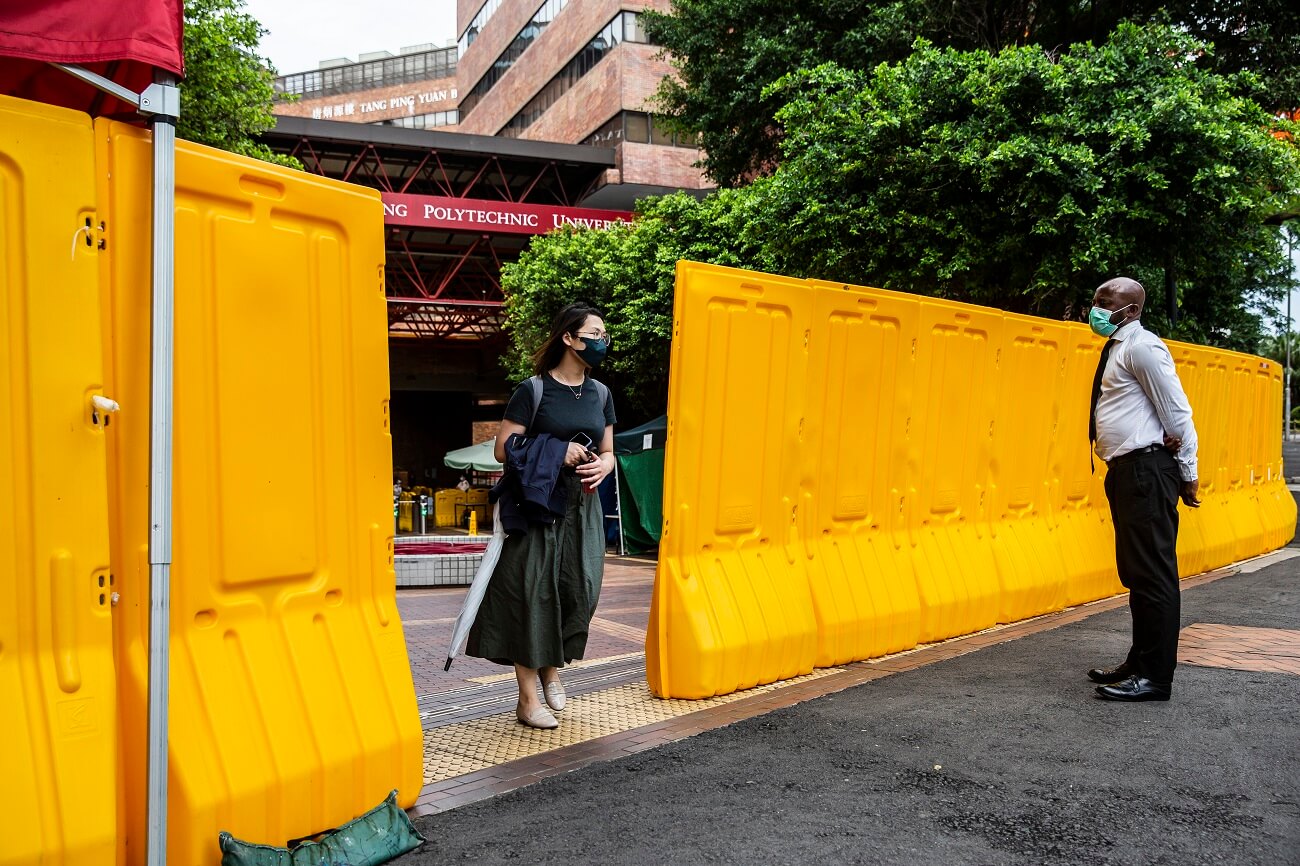 Hong Kong universities: What the September semester will look like 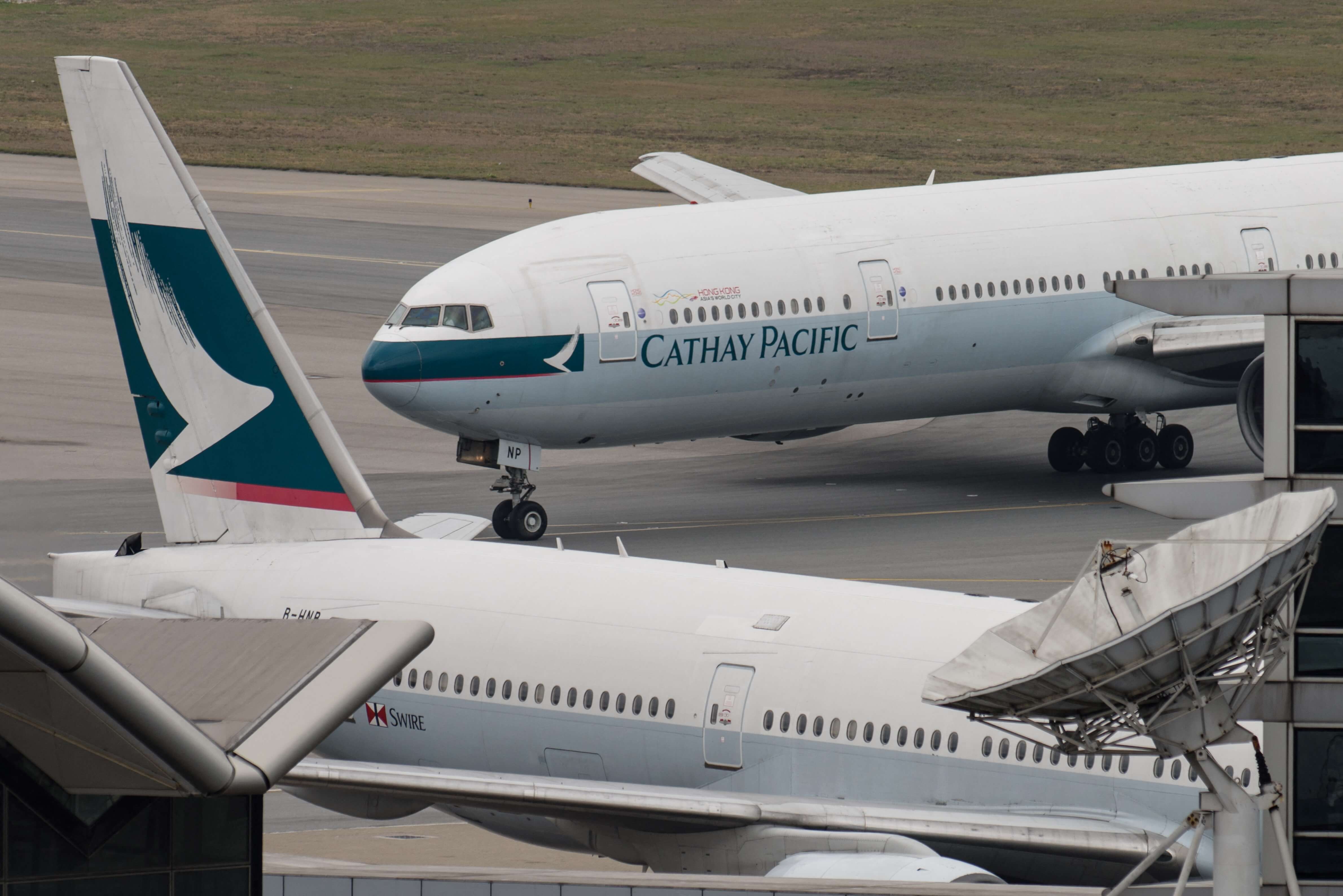 Hong Kong could ban transit travellers from 150 countries — how will this affect int'l students?