Taliban rule has violently prevented young girls from attending classes, and in 2002 there were fewer than 200,000 girls enrolled in schools. In 2013 that number had risen to 2.7 million. Girls’ education continues to improve, though male students still significantly outnumber females.

In neighboring Pakistan in 2012, 15-year-old Malala Yousafzai was shot in the head by the Taliban for going to school every day and for being an outspoken advocate of education and human rights. She’s now a household name for both her remarkable recovery and her continued support of women’s education around the world; last year, she became the youngest person to ever receive the Nobel Peace Prize.

As one of the country’s first female IT CEOs at software development firm Afghan Citadel and one of Time’s 100 most influential people of the year in 2013, she understands firsthand the threats educated women can receive. Mahboob said her rising popularity in her home country contributed to threats of violence, personal attacks, and efforts to block new IT centers built by her organization, the Digital Citizen Fund (formerly called the Women’s Annex Foundation).

High schools in Afghanistan usually don’t have computer labs, tablets, or other electronic resources you might find in U.S. classrooms. Programs provided by the Digital Citizen Fund bridge the gap between traditional education and technical skills: Students from different schools and backgrounds can participate in the technology training programs. Security at the schools is tight, and Mahboob says that all the courses are at the most secure institutions, so young girls can learn safely.

Students are also able to make money and secure some financial independence for themselves and their families. Girls can contribute to the social media site Bitlanders and get paid in Bitcoin for their freelance work. Bitcoin, Mahboob said, has given the young women the ability to make money without having their own bank account, an obstacle for financial stability in many developing countries.

“Education in social media is very important for women, because it gives them freedom to think and freedom to talk about what is in their mind and their heart,” Mahboob said. “It’s valuable for communication.”

Most of the classes are in taught Afghanistan, but the organization also recently launched classes in Mexico and has plans to expand even further.

The organization’s most recent project, called Superheroes, illustrates the focus on both empowerment and education. In Afghanistan, superheroes like the ones people grew up with in the U.S. do not exist, so teachers asked students to create their own versions of superheroes. In the eyes of the students, Afghan superheroes aren’t necessarily strong or powerful—to them, superheroes bring peace, are kind to strangers, and help their neighbors when needed.

The students first sketched their ideas and will soon learn how to turn them into digital art. The organization wants to create comic books with the students’ designs and, funds permitting, buy 3D printers to print the girls’ creations.

While the art is beautiful, it’s the young students behind it who are so inspiring. In a darkened room in the Digital Citizen Fund’s Herat Media Center on a Saturday morning, a large group of students and teachers lined up to talk to me over Skype. Each one was eager to tell her personal story, describing ways computers have changed their lives. The Media Center located in the heart of the city provides computer and Internet access to both university and high school students and other young women in the community who want to take classes.

The young women spoke almost-fluent English, and any questions that were lost in the language barrier were translated by Laleh Farzan, a manager of the Digital Citizen Fund in Herat.

Some girls told me they will become accountants; another, a poet; at least one young woman said she wants to be a computer programmer. But one common thread throughout the conversation related to their personal, not educational, journeys.

Almost all the girls told me their fathers needed the most convincing concerning their educations. Nadia, a middle school student in Herat, began taking the class without her father’s permission. It took him witnessing how her education is improving her life before he would give her his blessing.

“My mother supports me very much, she says I should go to the course because it’s very good for my future. But my father said I should be at home and do chores and said it wasn’t good for girls.

“Last week, my father had a problem with his computer, then I went to solve his problem for him, and described that it was the course that allowed me to fix it. And now he thinks it’s a very good thing, and I should go.”

Nadia wants to become a cashier at an international bank, a career that would require at least some technical training. She said her favorite part of the Digital Citizen Fund is Bitlanders, where she can write and engage with other students around the world while earning Bitcoin to support herself and her family.

Mena, who just graduated 12th grade with a newly discovered passion for photography, uses social media to connect with her cousins in London and other friends outside of Afghanistan. Her father, too, was skeptical of her using technology and thought it might corrupt her values.

“First he told me it’s not good, don’t learn it, it will make your future dark and it will make lots of bad things for you,” she said. “But now he thinks it’s really good. He is supporting me more than everyone in my family.”

Mena said she wants to photograph “special photos” that highlight people’s emotions both in her community and abroad.

Photography was frequently mentioned as one of the girls’ favorite courses. Aziza, the photography teacher, encourages students to share their feelings and capture images no one else has the opportunity to see.

“By educating women in our society, they can solve their problems, their family problems, their economic problems,” Aziza said. “I understand how to take a photo, to edit, to take a video, and now I have this job and income for me and my family.”

Although education for women is improving, it’s still very difficult for women to find work. In Afghanistan, women account for just 16 percent of the labor force—less than neighboring Iran, and considerably less than Bangladesh, where women make up 40 percent of the workforce. But the hope is as education opportunities improve, so to does the potential for future careers.

Aziza studied English literature to become an English teacher after graduating from college. But, she said, instead of doing what was expected of her, she found a love for photography, and decided to teach that instead.

Later, as each girl told me about using Twitter for the first time, or taking the perfect photo, or using Bitcoin to achieve financial independence, Farzan was visibly proud. Their smiles lit up the dark room in Afghanistan and the confidence they’d cultivated from going to class was palpable through the screen. 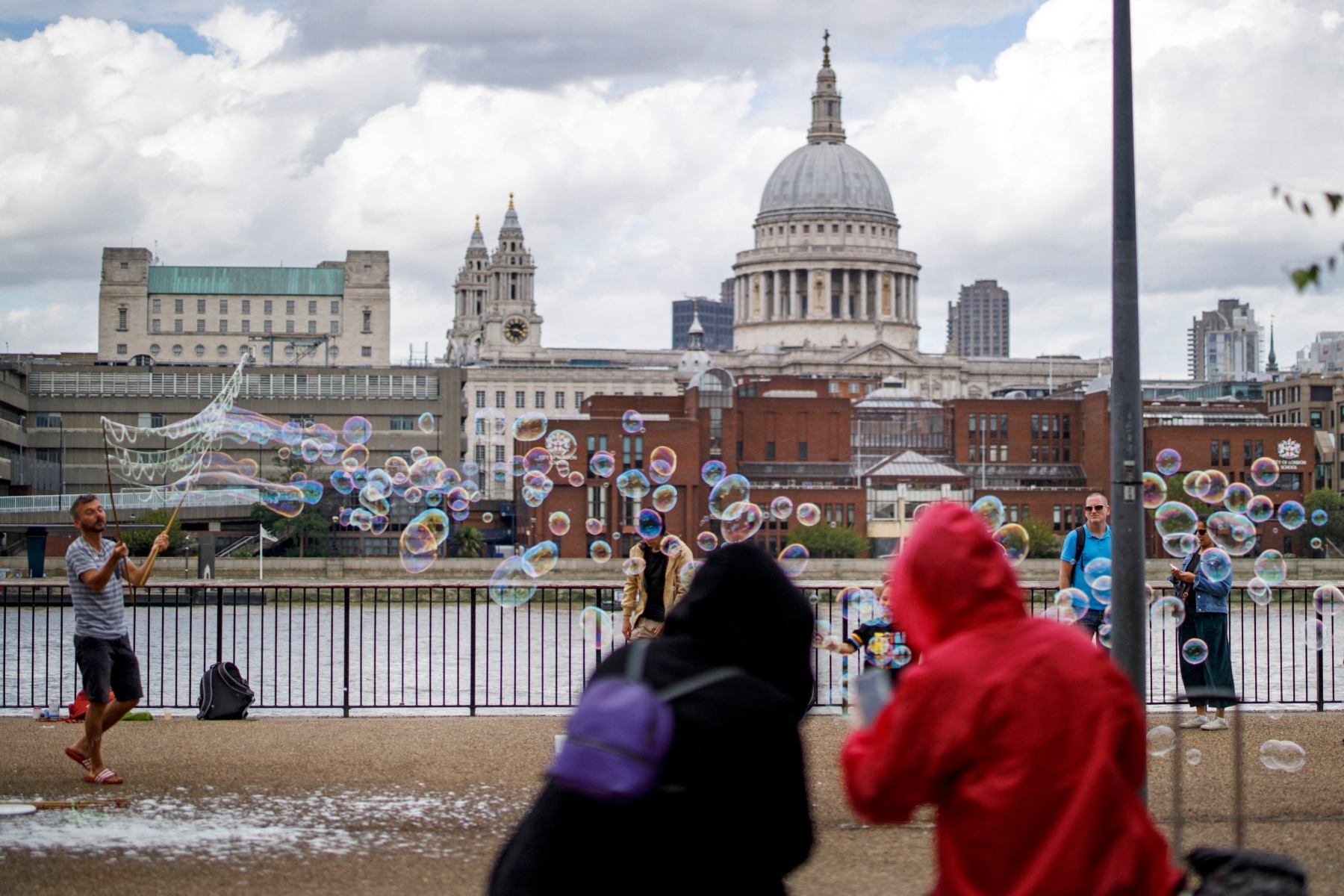 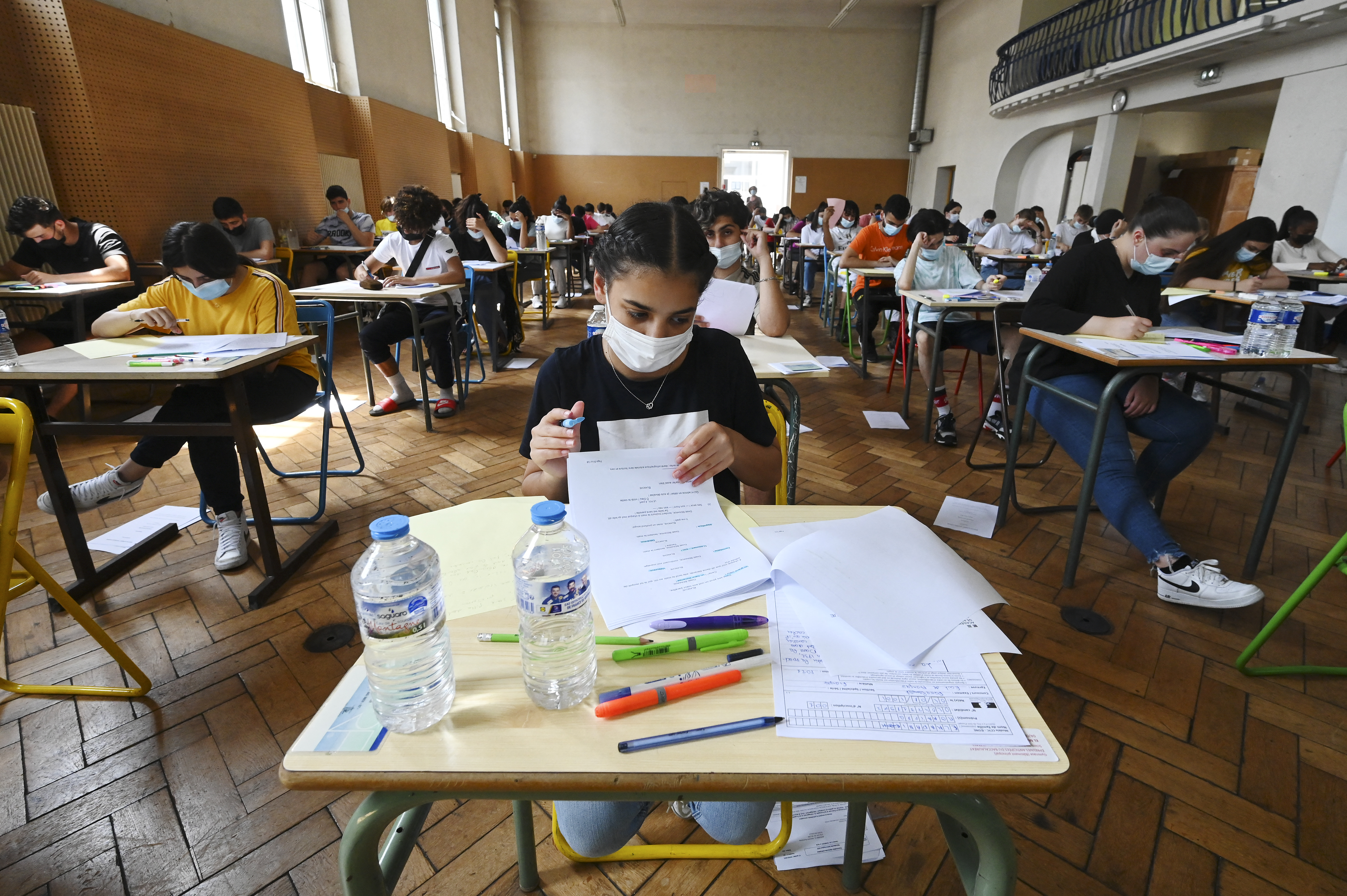 I just failed my IB. How do I bounce back from exam failure?