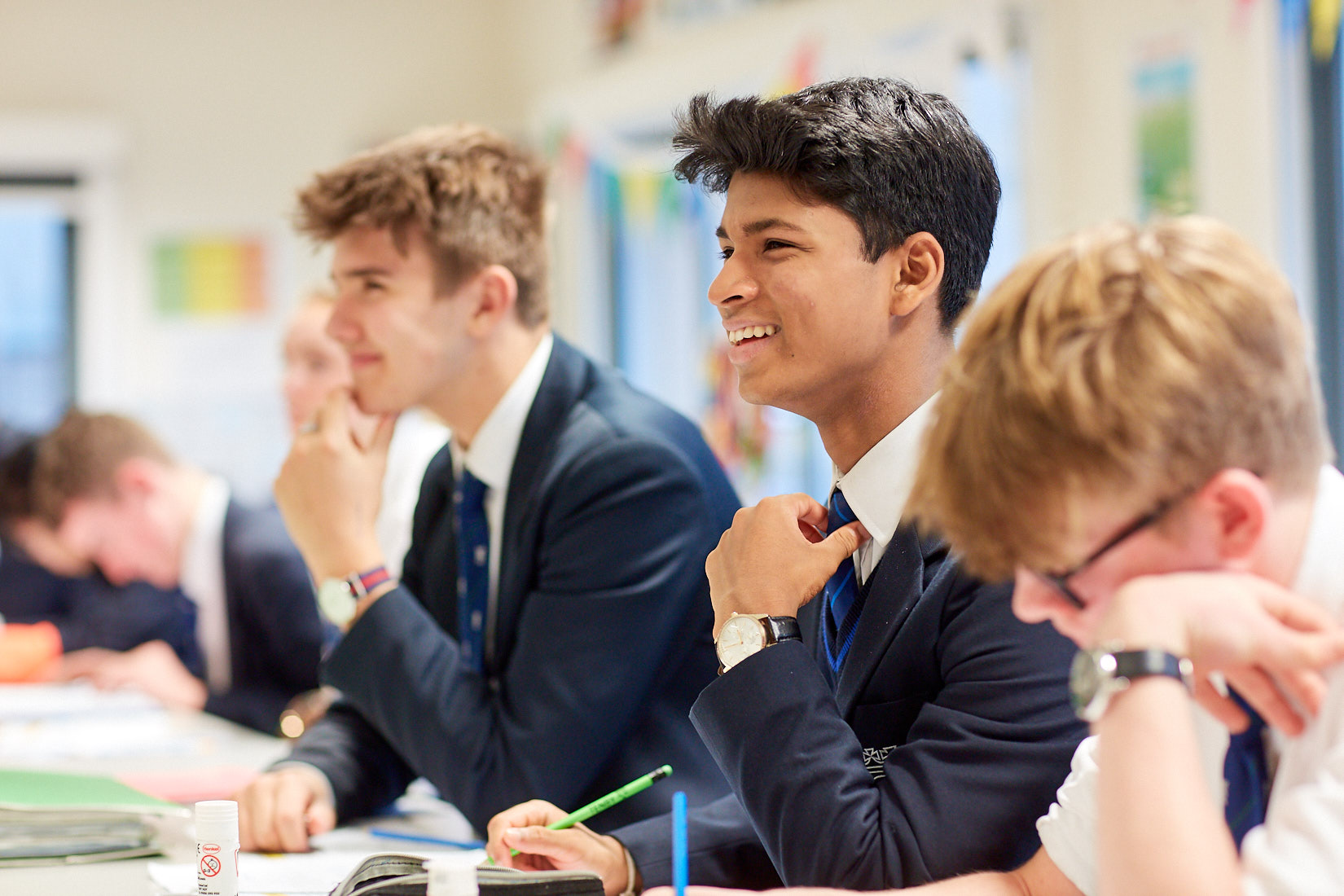 Zero in on the south of Wales and you will find beauty like no other. From the resplendent hills of the Brecon Beacons National Park, to the highest peak of Pen Y Fan, to the River Usk which flows 120 kilometres through the stunning countryside, the picturesque market town of Brecon, famed for its Georgian architecture, hides one of the country’s most innovative boarding schools. It is here that 399 students — around 60 of whom hail from 14 countries — find a second home.

Since its inception by royal charter, Henry VIII in 1541, Christ College Brecon had been a place of learning — but today, it has become a tight-knit community. In this breathtaking countryside in Britain, children aged five to 18 look out for one another while gaining independence, confidence, and a sense of what they might become in the future.

Christ College Brecon’s aim is to create an environment that nurtures students into kind, decent, and resilient citizens. Such character is honed only when a student feels at ease in their setting, something the school takes pride in providing through a safe and supportive community.

International students can access intensive English language tuition before they move on to A Levels either at Christ College Brecon or elsewhere through the English Language Immersion Programme.

The structured course takes place in one to three terms and the curriculum that is in place for all those who enrol seek to seamlessly facilitate students’ integration into the school. From subjects like English and Creative Arts to Physical Education and Science, international students are in for a truly British boarding school experience.

To make them feel at home and transition into life in the UK, Christ College Brecon  requires all participants to board with other students in either one of the two Senior Boys

This way, participants will not be overwhelmed. They will receive a basic introduction to the UK syllabus and the school’s outstanding second curriculum programme — sports, adventure, music, drama, and art — all while leaning on their newfound friends and teachers for support. 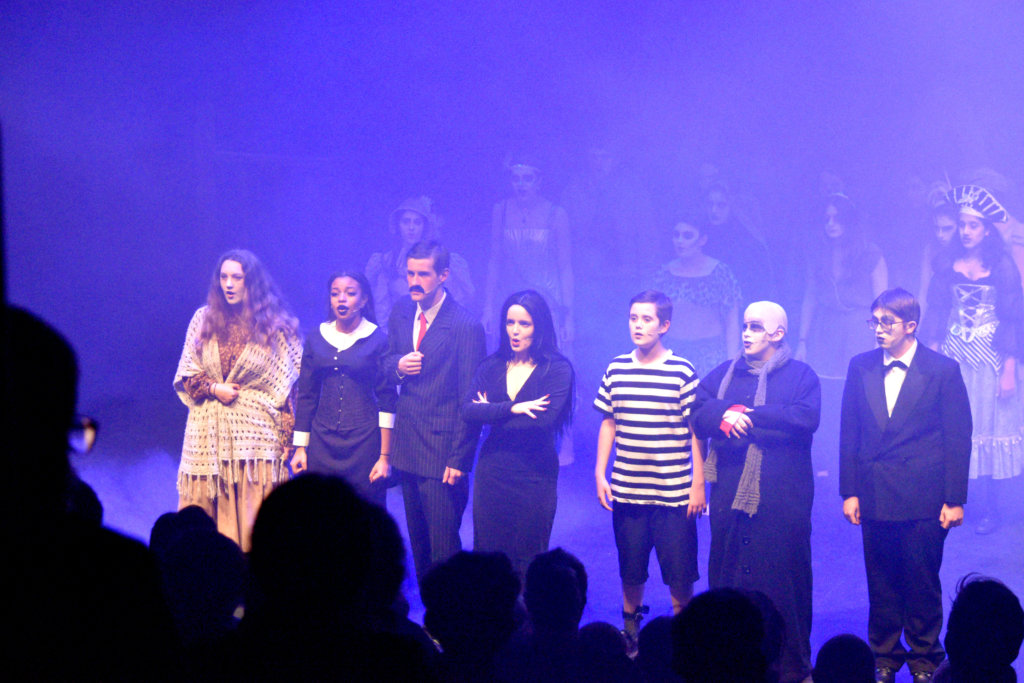 Year 10 student Immy Philips enthuses about how boarding at Christ College Brecon is like going back to a second home, “I go home for athletics training twice a week, but I feel very at home in school — it’s like having 60 sisters, almost all of whom you can talk to about anything!”. Sixth former Poppy Lawley echoes this sentiment: “The biggest contribution to the feeling of comfort, ease and belonging is the people in the house who live alongside me. There is a communal effort to ensure that everyone feels at home.”

With such support, it’s little wonder Christ College Brecon students can achieve so much — over the last three years 47% of them scored A to A* and a 91% received A to C grades for their A Levels. The average A Levels score per candidate? AAB, easily placing the institution amongst the highest performing schools in Wales. International students, some of whom do not have English as their first language, play a key role in contributing to the school’s excellent results. After graduating from the private day and boarding school, these very students go on to attend Russell Group universities, including Oxford and Cambridge.

Though numbers prove its lustre, Head of Christ College Brecon Gareth Pearson shares that exam success alone is not what the school is about. “An education is about preparation for life,” he says. Great schools develop confidence and self-belief in children, which in absence, can so often block the potential of people of all ages. I think that it is really important that people need to finish school with a belief that they are in charge of their own destiny and have the internal toolkit to be able to cope with whatever life throws at them.” 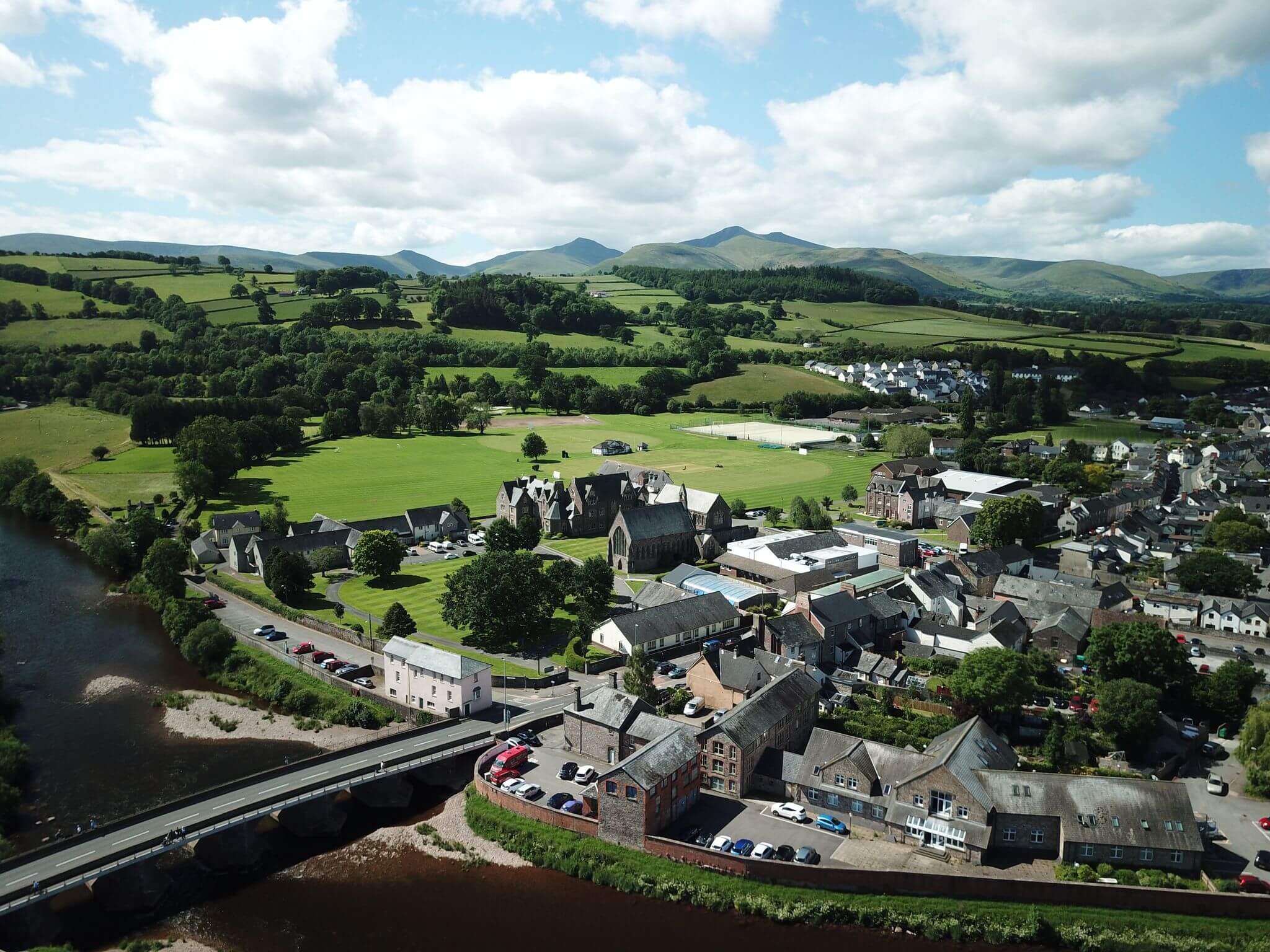 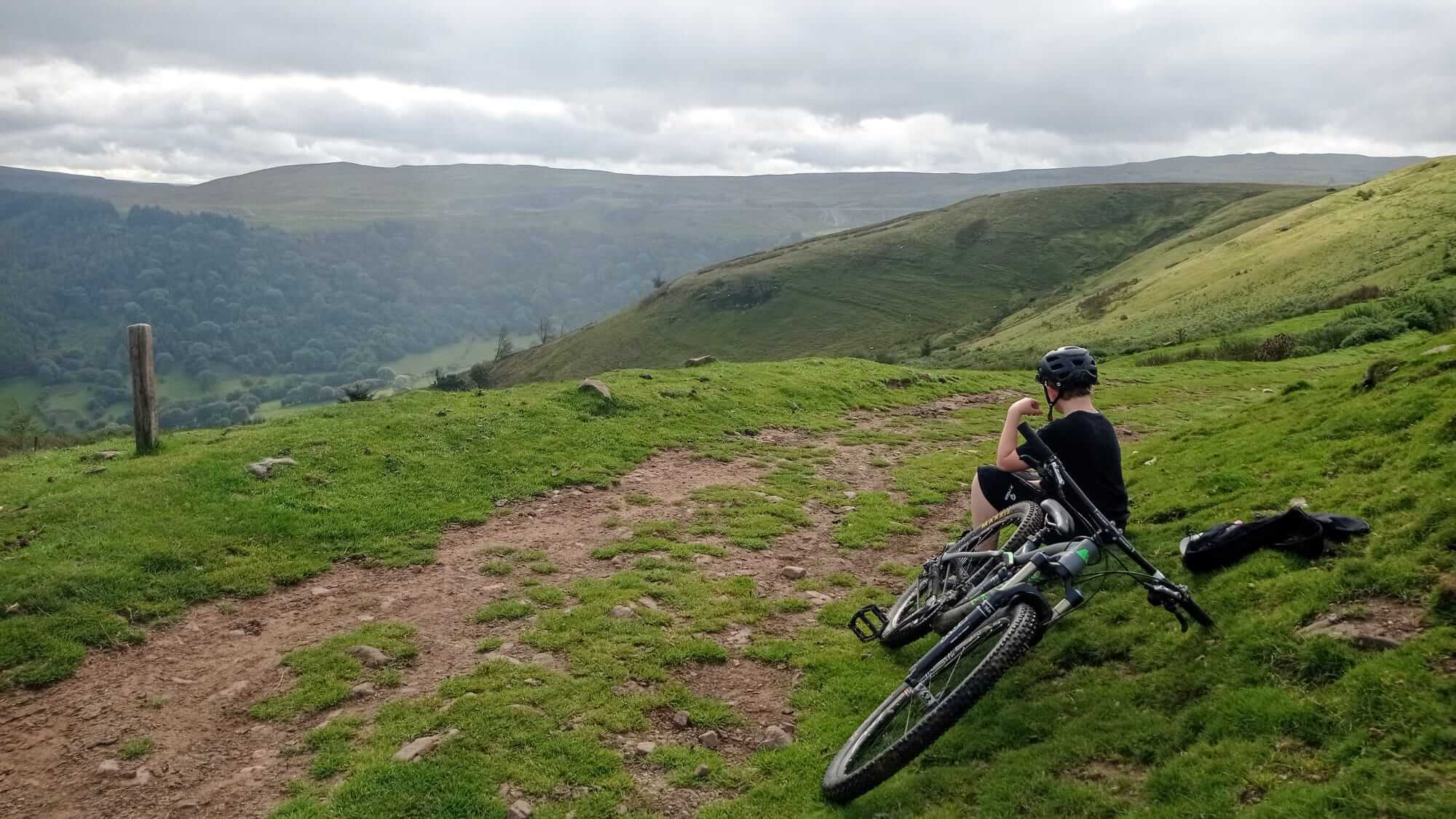