China has maintained strict border closures that have kept most international travellers locked out of the country since March 2020, as part of its zero-COVID policy. The South China Morning Post recently reported that two Chinese universities could allow international students to return to campus.

Duke Kunshan University and New York University Shanghai have reportedly sent out emails saying students could be allowed back in time for next semester, said the report. Currently, there has been no official announcement on when China’s borders will reopen to international students.

Thousands of international students have been waiting to return to Chinese universities and voicing their frustrations on Twitter using the #TakeUsBackToChina or #TakeStudentsBackToChina hashtag.

While most international students are still waiting to return to China, students from South Korea have been granted visas. 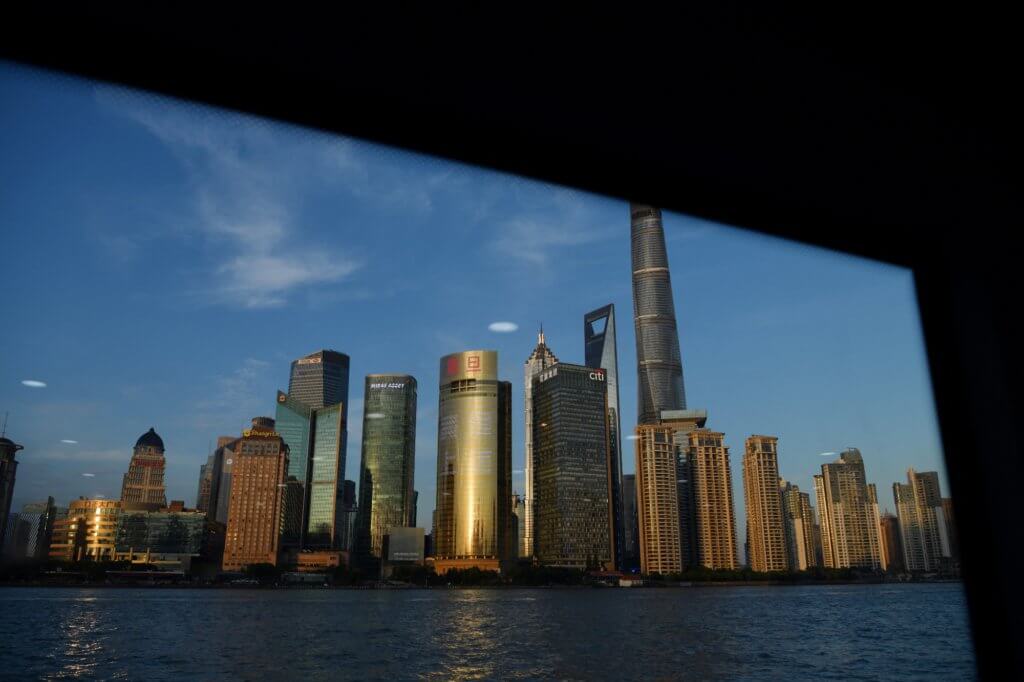 Currently, there has been no official announcement on when China’s borders will reopen to international students. Source: Greg Baker/AFP

Other Chinese universities unaware about plans for international students return

According to SCMP, the email from DKU addresses students and parents, advising students to get vaccinated and prepare their visa applications.

“The DKU leadership understands that China is now working on a detailed plan to facilitate international students’ safe entry to the Chinese mainland,” the email reportedly said, which was posted on Twitter on Monday by a reporter with Duke University’s student newspaper, The Chronicle.

“Early indications suggest that this procedure, once finalised, will allow students to enter gradually in groups over time to ensure suitable and sufficient quarantine measures.”

An email from NYU Shanghai on Monday said they were confident students could attend campus next semester. Dean of students David Pe said they should work with their academic advisers in the coming month to register for classes in Shanghai, get vaccinated and begin looking at direct flights.

Students would have to complete a 21-day quarantine period before the end of January, said the email, which was also posted on Twitter. An overseas student officer with NYU Shanghai confirmed the advice for students to prepare to return, but said there was no date yet for that to happen, said SCMP.

The student officer, who declined to be named, said students would need to undergo “14+7 quarantine,” with the first two weeks to be carried out at government-designated venues and the last week of self-quarantine at other venues. Students are expected to bear the costs themselves.

When contacted, staff at Chinese universities said they were unaware of any plan for international students to be allowed into the country. 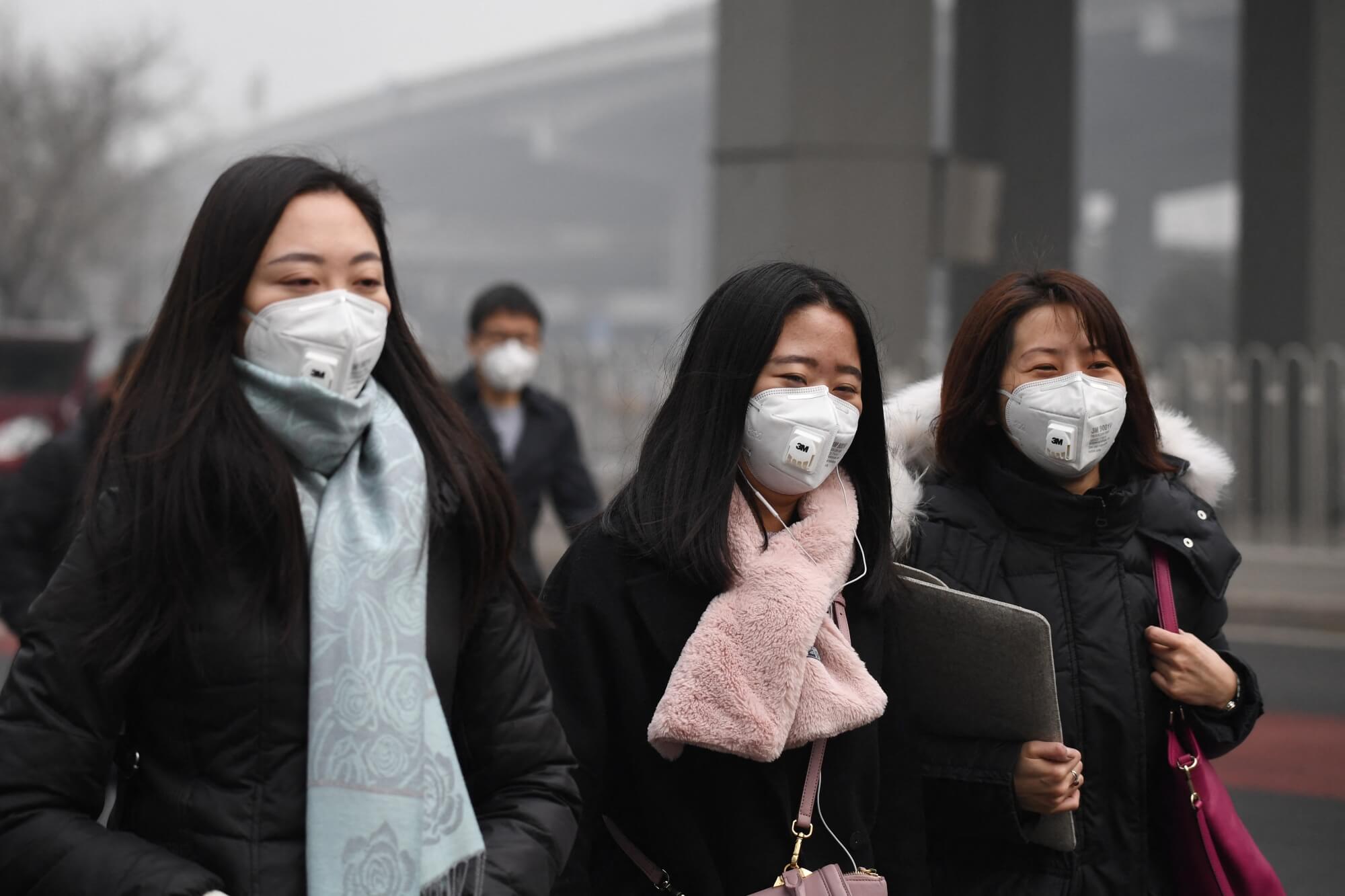 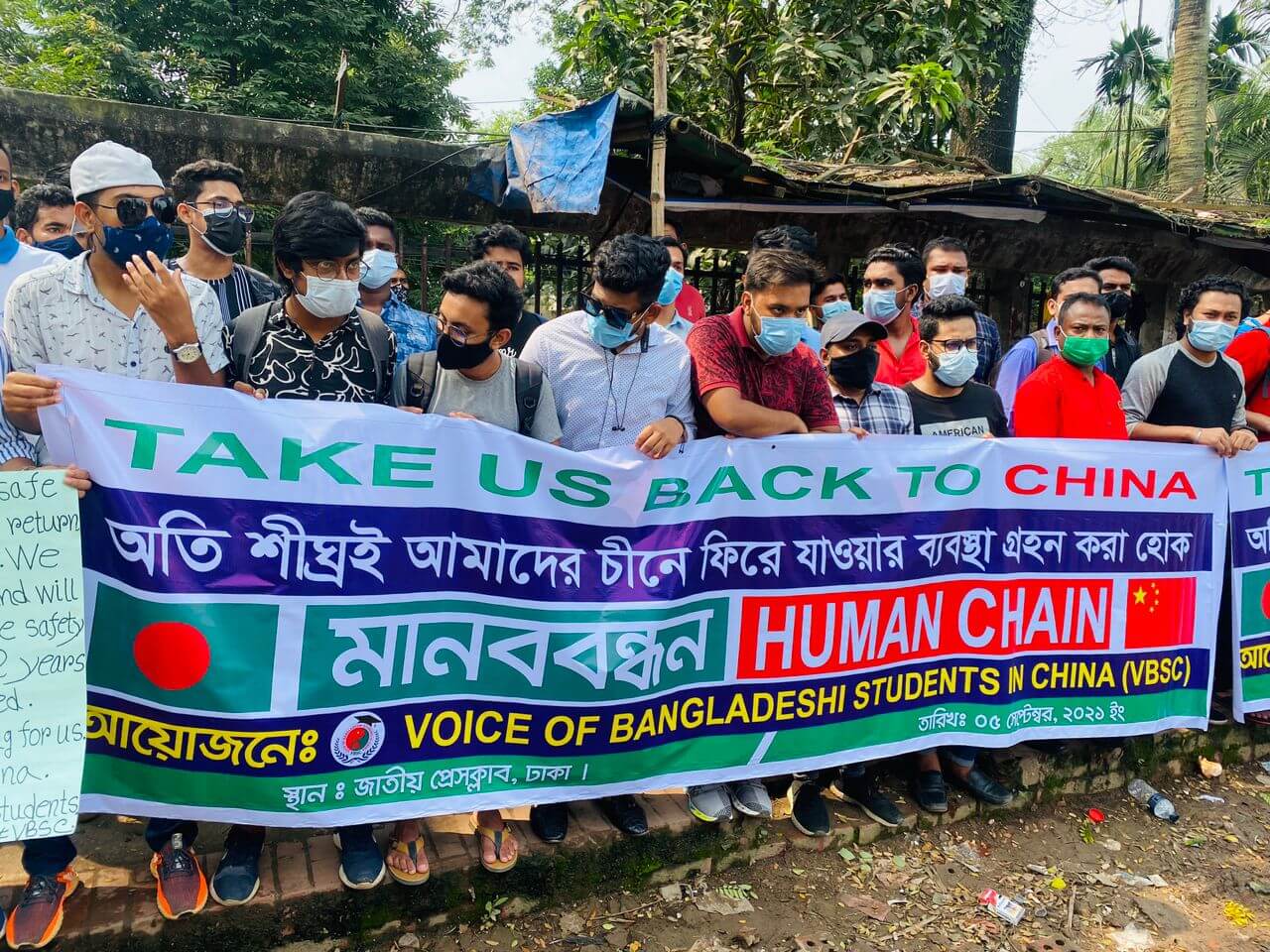