As the pandemic continues to rear its head, the question of border closures and immigration remains fresh on everyone’s minds. Countries around the world have adopted a more isolationist approach, looking inward at their citizens rather than outward.

One country has consistently adopted a more positive approach to immigration. Canada work permit updates continue to remain favourable despite the pandemic, taking up the top spot in various lists of immigration-friendly nations.

It’s little wonder, then, that students all around the world are viewing Canada as a prime location to migrate to.

This year, the nation has set a target to welcome 411,000 new permanent residents as part of its Immigration Levels Plan. It’s possible that this figure may be revised when the federal government unveils their new levels plans. Immigration minister Sean Fraser previously mentioned that this figure could even increase to meet labour market demand.

What other updates are in store? Here’s what we know about what to expect of Canada’s immigration policy in 2022 for international students. 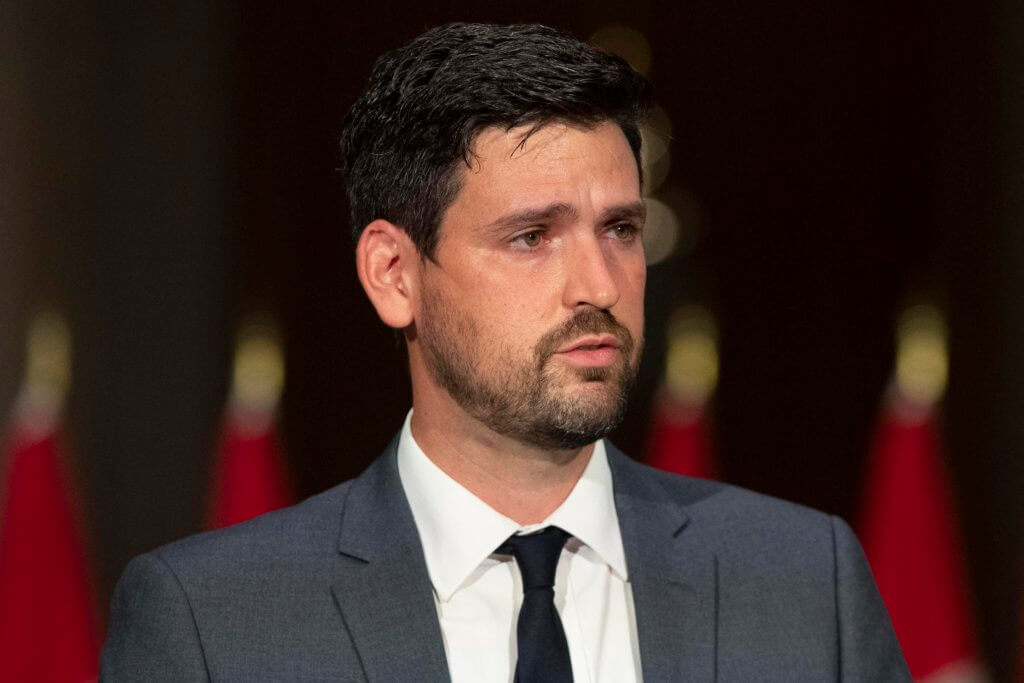 Express Entry is an online system created to manage Canada’s immigration applications intake, replacing the traditional “first-come, first-serve” process. Under this system, applicants can submit an online profile known as an expression of interest (EOI) to the Express Entry Pool.

Profiles will then be ranked against each other according to a points-based system. The highest-ranking candidates will then be selected to receive an invitation to apply (ITA) for permanent residence, which they must submit within 60 days.

In 2021, Express Entry draws only invited those in the Canadian Experience Class (CEC) and Provincial Nominee Programme (PNP) to apply — or rather, skilled workers and graduates already based in the country. This is likely to change in 2022, with the government working on its backlog of applications — an unfortunate result of the pandemic — to invite interested candidates from all over the world.

Prime Minister Justin Trudeau has additionally called for the creation of more permanent residence pathways for international students through Express Entry, signifying increased opportunities for them to settle down in Canada after graduation.

Besides Express Entry, Canada is set to launch a new Municipal Nominee Programme. It differs from the popular Provincial Nominee Programme in that it aims to specifically encourage immigration into smaller provinces and territories in Canada.

At the moment, most PNP candidates are landing in large, metropolitan areas, driving up the cost of living. The introduction of MNP aims to draw skilled workers and graduates towards smaller and mid-sized communities. This will help address demographic and labour market needs throughout the country.

The MNP is still in the midst of its planning phase, but it was confirmed that at least 5,000 new permanent residence spaces will be dedicated to the programme. 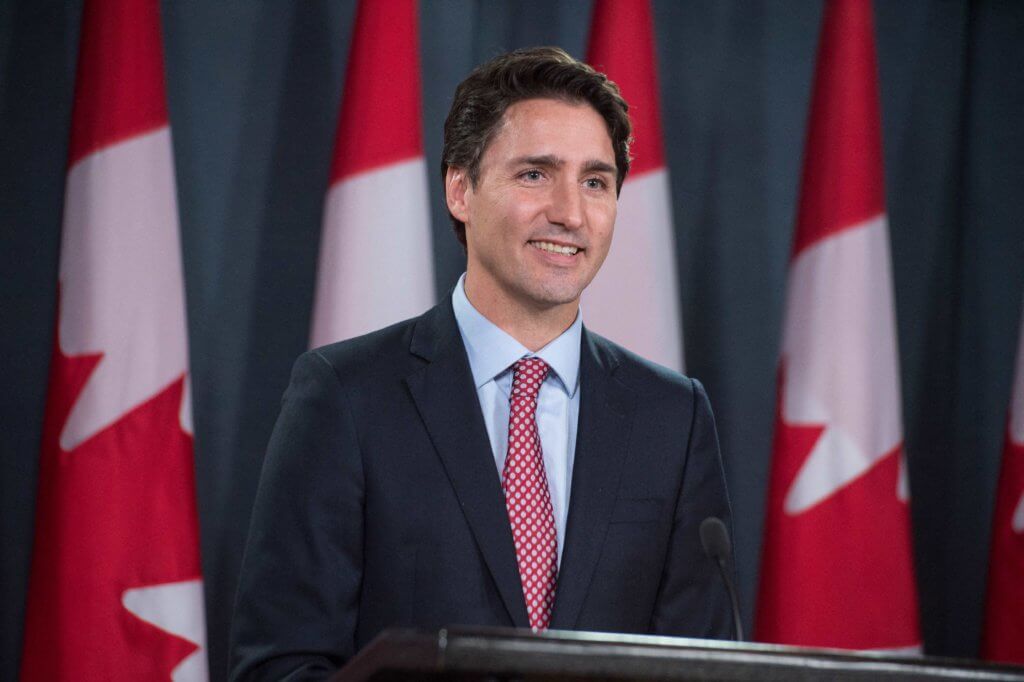 A number of other goals were highlighted by Trudeau in the new immigration mandate letter, including:

These targets show Canada is actively welcoming people from all over the world into the country to settle there for long. Trudeau has a history of favourable attitudes towards immigration, citing it as the country’s greatest strength over other nations.

“Being able to get the top talent and draw on big pools of well-educated, ambitious, forward-thinking and diverse [people] is a hell of a competitive advantage that I don’t see the US matching anytime soon,” Trudeau said in 2018. It’s a sentiment he continues to uphold until today if this year’s immigration targets are any indication.

“Canada needs immigration to create jobs and drive our economic recovery,” added Immigration Minister Fraser. “It’s not just that one in three Canadian businesses are owned by an immigrant, but also that newcomers are helping to tackle labour shortages.” 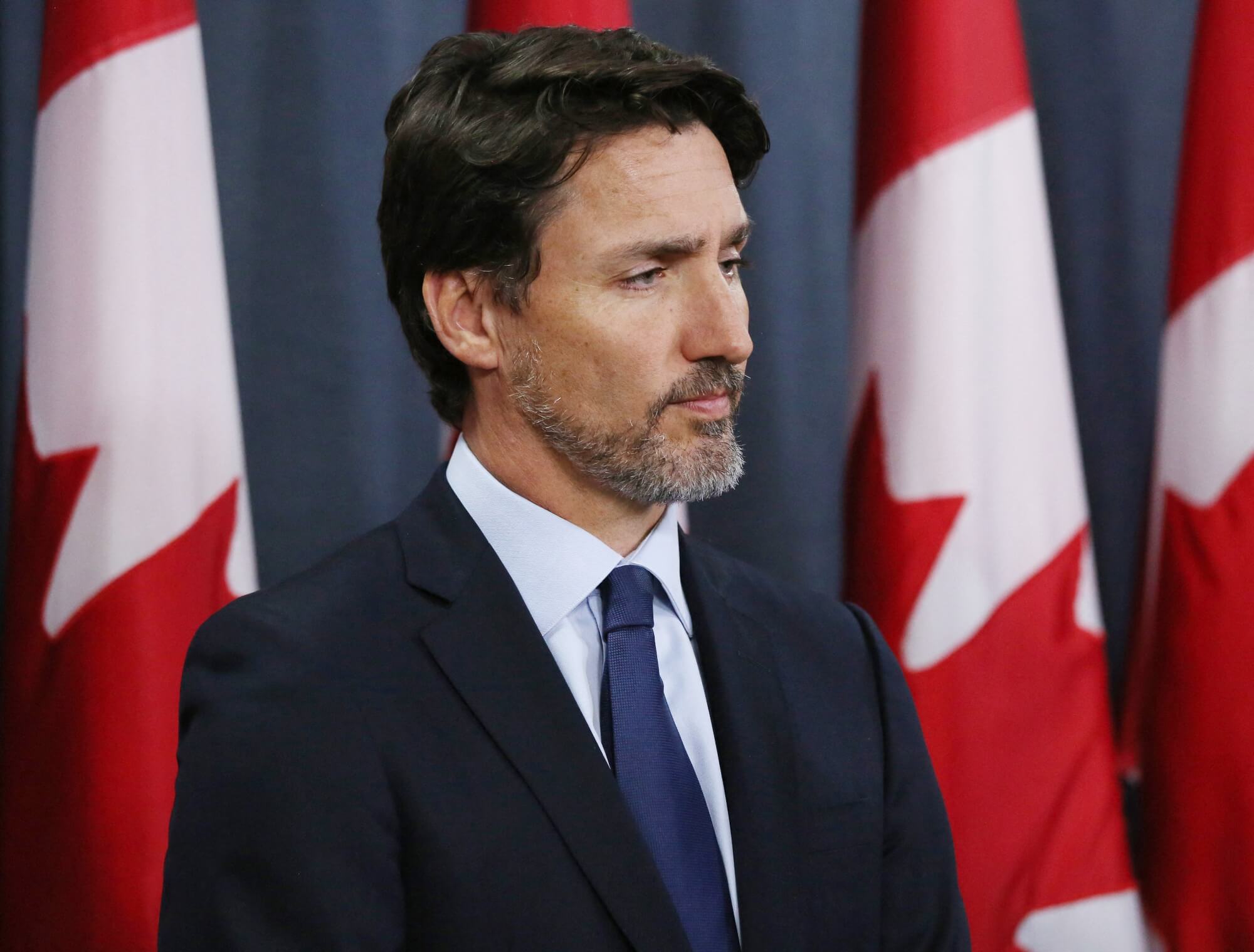 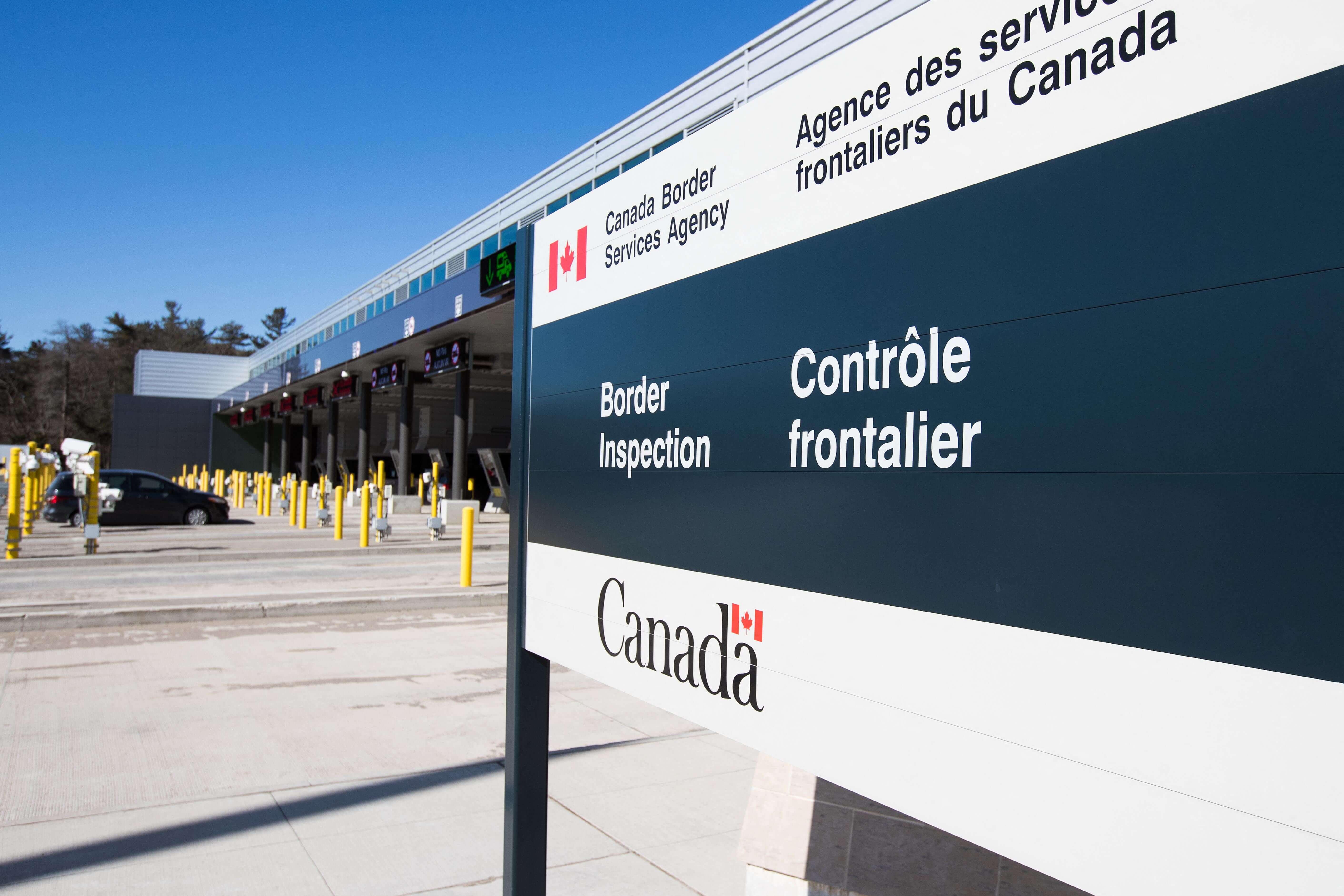 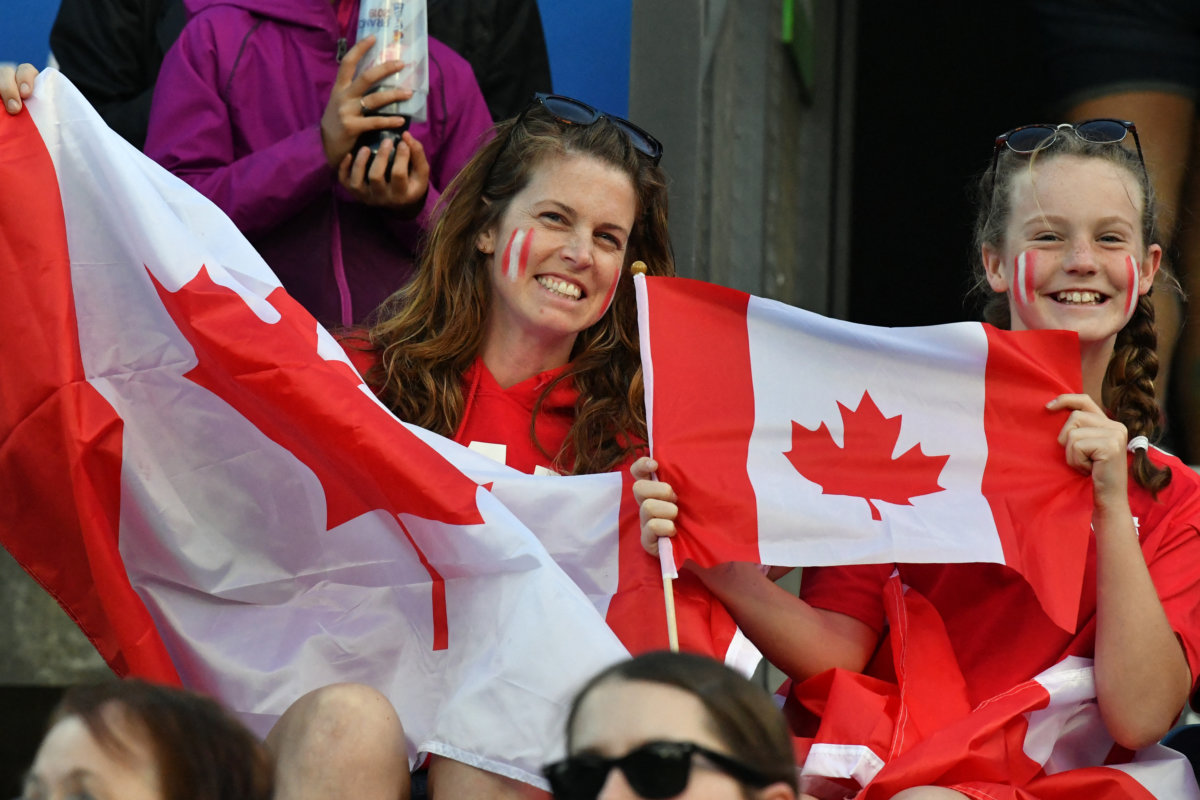