Over 200,000 new study permits took effect between July and August — before the start of the 2021-22 academic year. The report is based on data of new study permits that take effect from the Immigration, Refugees and Citizenship Canada (IRCC).

These represent new students arriving in Canada and foreign nationals in Canada who have successfully obtained a study permit. 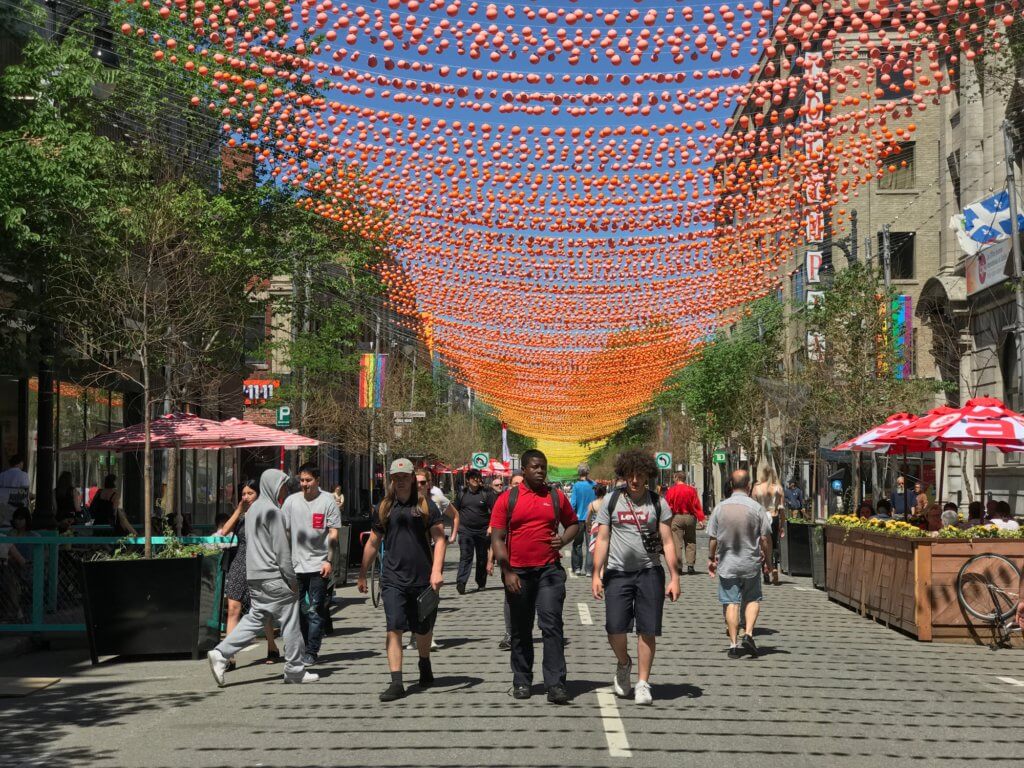 Why the uptick of new study permits?

The report said that Canada introduced travel restrictions at the start of the pandemic in March 2020 that affected prospective students who had not entered the country.

IRCC announced that international students could enter Canada from Oct. 20, 2020 onwards if their designated learning institution (DLI) has a government-approved COVID-19 readiness plan in place.

“If a DLI on the list has multiple campuses, all campuses in that province or territory are included in the DLI’s approval,” said IRCC previously.

The easing of restrictions allowed the country’s international student population to recover.

The spike in study permits that took effect last year was attributed to a double cohort of student arrivals: those who couldn’t travel to Canada in 2020 due to the pandemic, and students who planned to begin their studies in 2021.

Before the pandemic, IRCC did not allow distance learning to count towards PGWP eligibility, but they temporarily relaxed this policy until Aug. 31, 2022. The PGWP will enable students to temporarily stay in Canada to work. 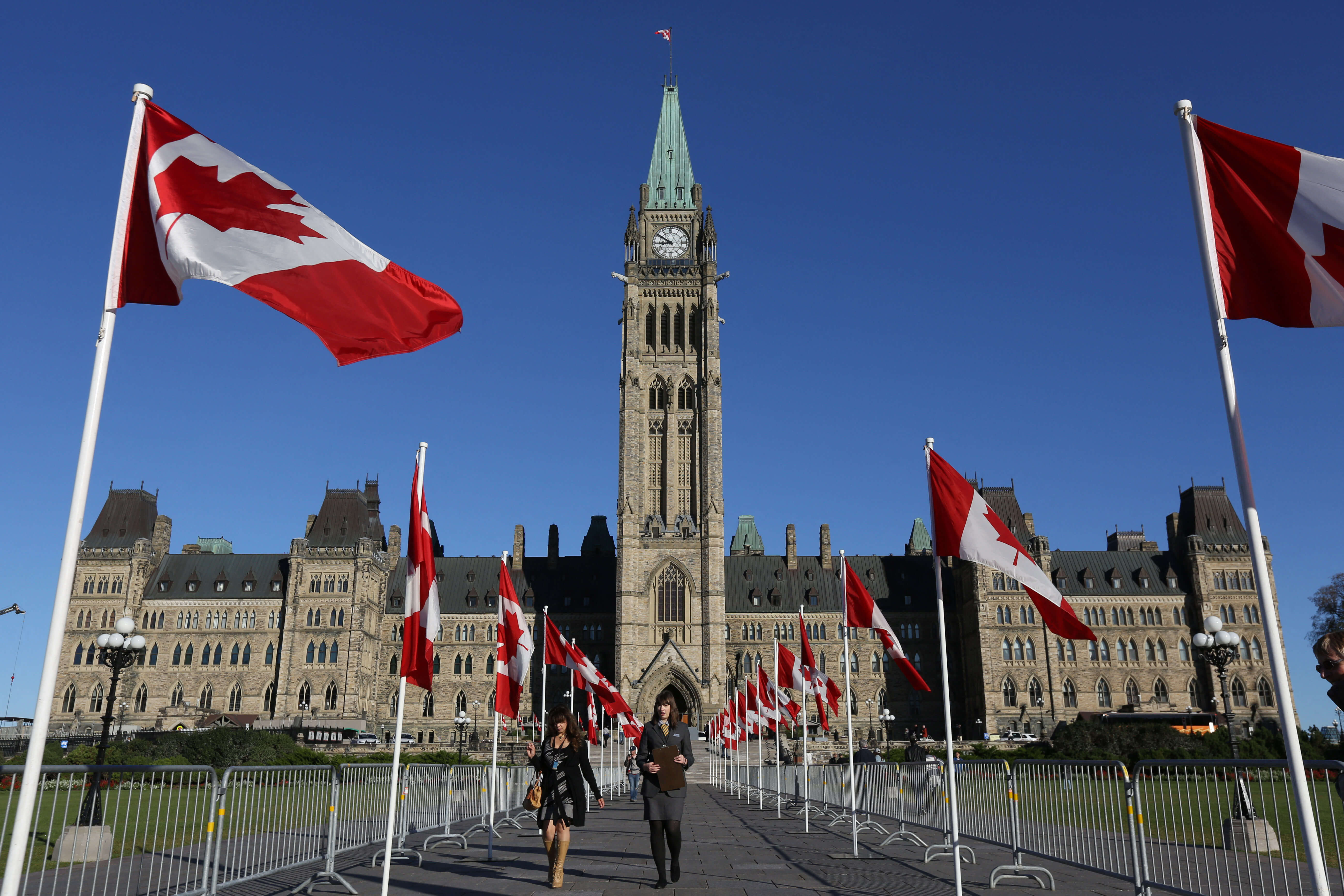 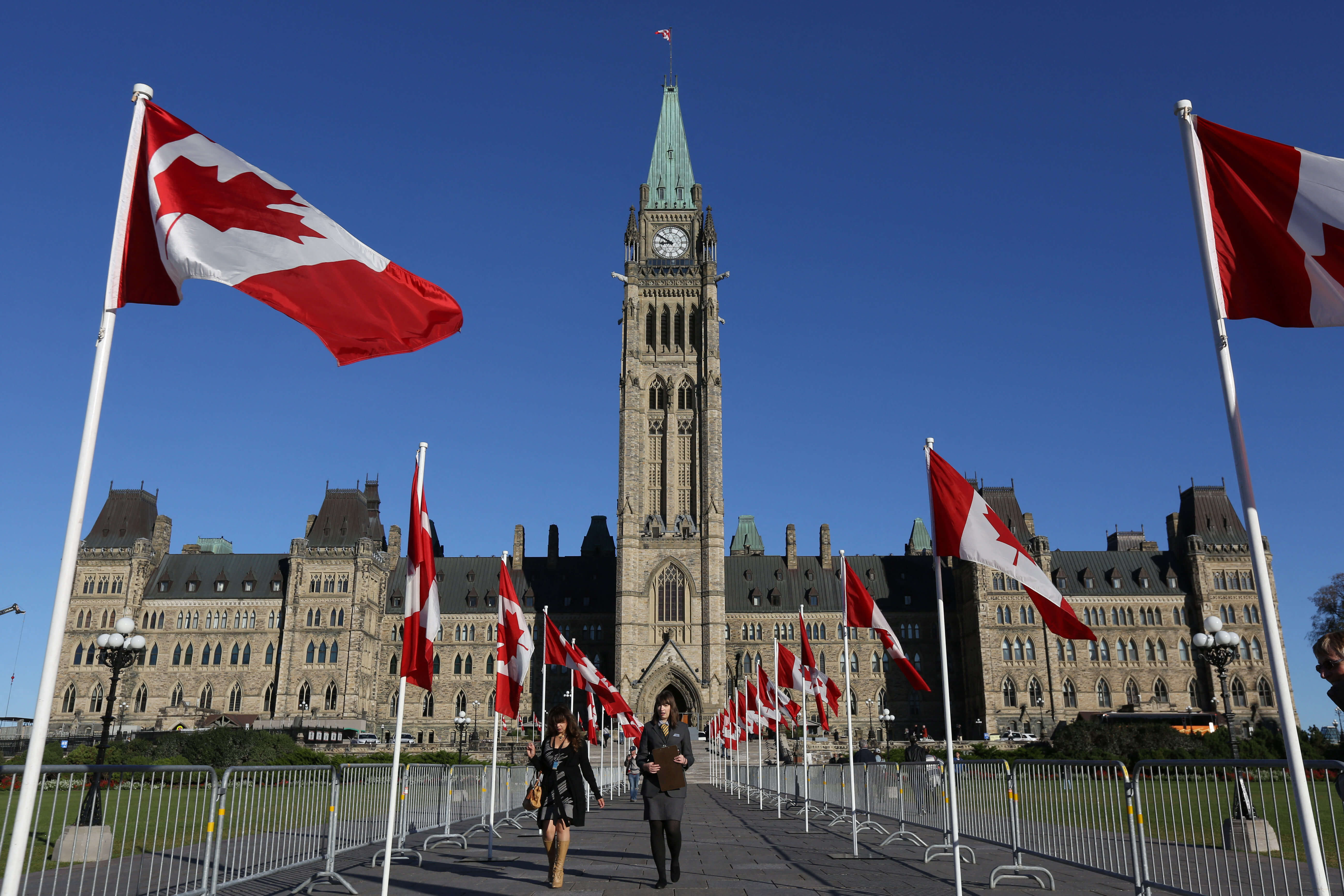 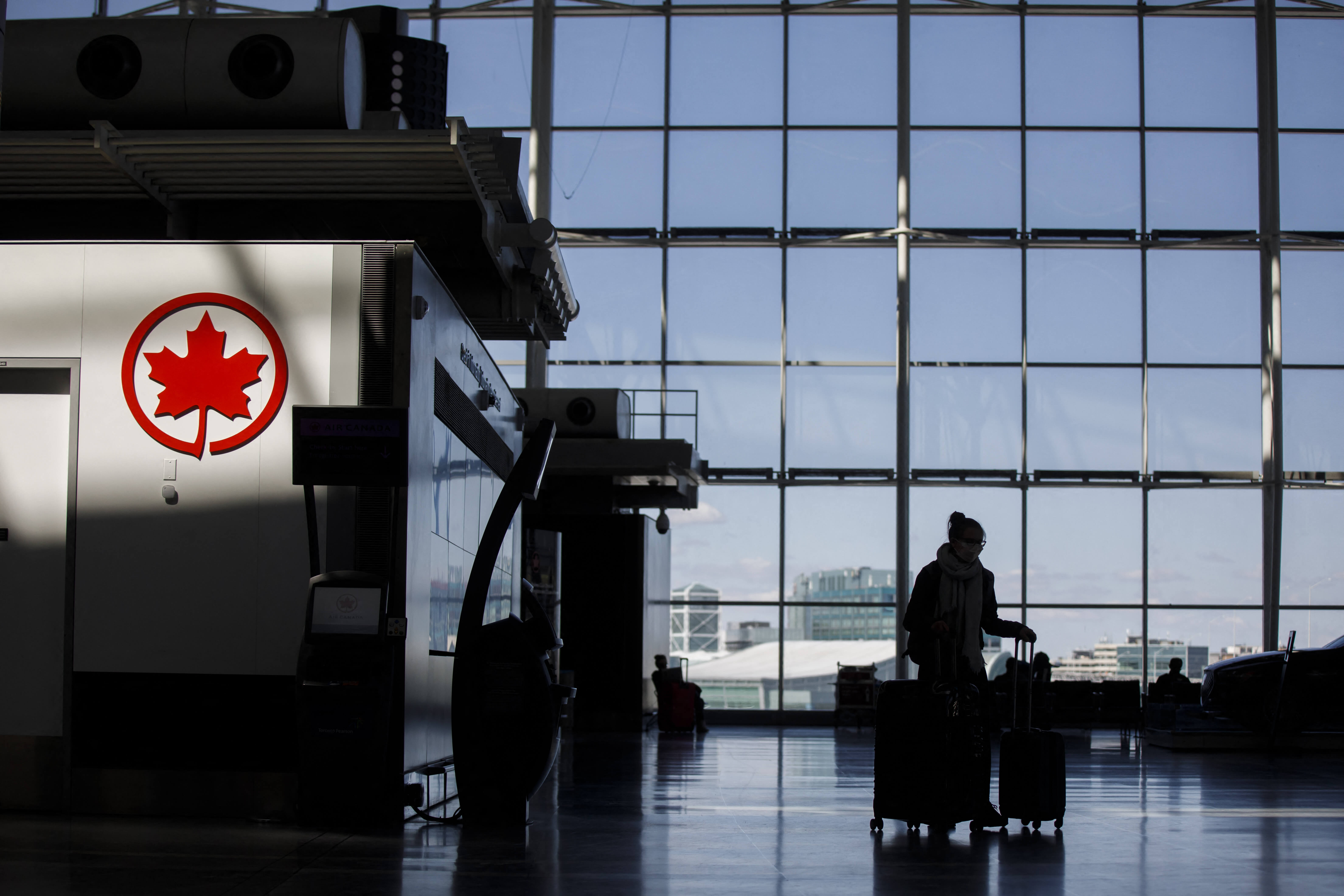