Where did the cast of Bling Empire study?

If you are an avid binge-watcher, you’ve probably finished watching Bling Empire. The reality show has had many viewers hooked to the stars and the lavish lives they live.

Following a group of super rich Asian friends living in Los Angeles, Bling Empire lets fans get a look into their relationships, parties and homes. But no reality show is complete without drama, and Bling Empire does not fall short there. Think of an epic fallout over two women wearing the same Louis Vuitton haute-joaillerie necklace to an event, a US$1 million birthday party for a one year old child, and the red Power Ranger as a love interest.

In October 2022, Bling Empire released its third season on Netflix and just like the previous two seasons, it was a global hit. Viewers were simply hooked by the over-the-top parties, relationship cliffhangers, luxurious homes, and more.

However, these real-life Crazy Rich Asians are more than the bling and couture gowns they don. From fashion design to plastic surgery, many of the cast members did go to uni.

Here’s where the cast of Bling Empire studied: 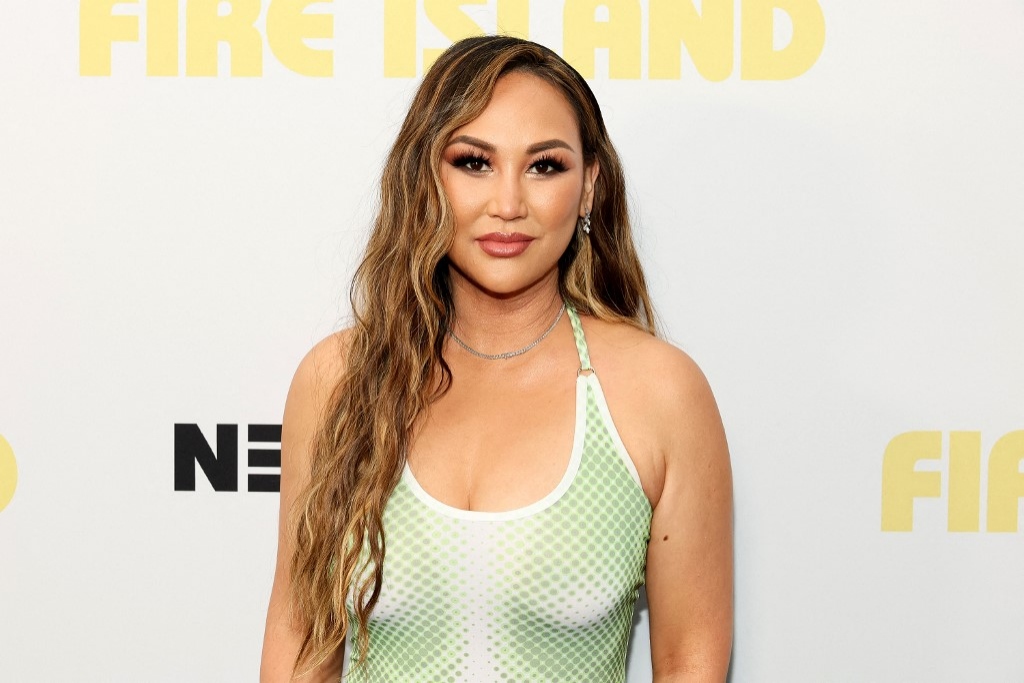 Dorothy Wang is a 25-year-old entrepreneur who has started her own jewellery line called Fabuluxe and a champagne brand called Rich and Bubbly. The American-born is also a licensed real estate broker and works for a real estate firm called The Agency. Wang’s net worth is estimated at around US$10 million.

While she has started her own companies, the majority of Wang’s wealth comes from her father. She is the daughter of billionaire Roger Wang, the former Chief Executive Officer of Golden Eagle International Group.

Wang attended the University of Southern California and graduated with a degree in communications. 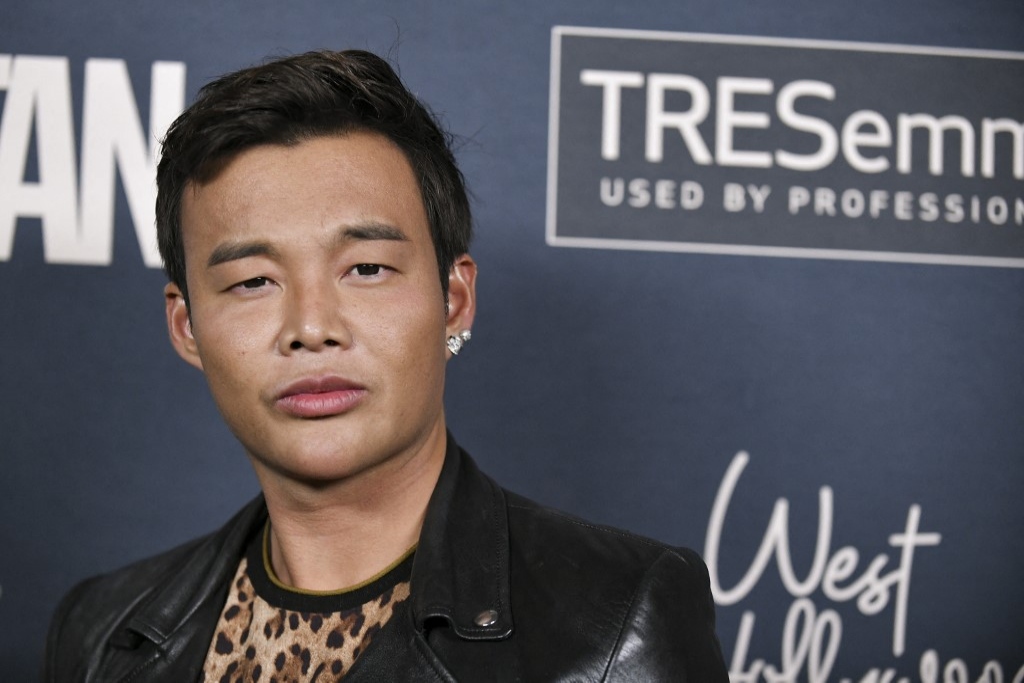 Aside from staring in the show, Kane Lim is a real estate agent with The Oppenheim Group. Source: Rodin Eckenroth / AFP

Similar to the cast of Crazy Rich Asians, Kane Lim was born and raised in Singapore. Lim enjoys a luxurious lifestyle and is not afraid to show it off on his Instagram page. Currently, a real estate agent with The Oppenheim Group, he is estimated to be worth US $20 million.

Luxury isn’t new to him having grown up with a family who made their fortune from their holdings in real estate, shipping and oil.

Lim was a student Anglo-Chinese School (ACS) International in Singapore, a methodist private day and boarding school that educates students from as early as two years old up to IGCSE level.

Lim went on to further his education at a private college in Los Angeles. Following his passion, he attended the Fashion Institute of Design and Merchandising (FIDM) from 2010 to 2013. He graduated with a Bachelor of Arts in Merchandise Marketing. 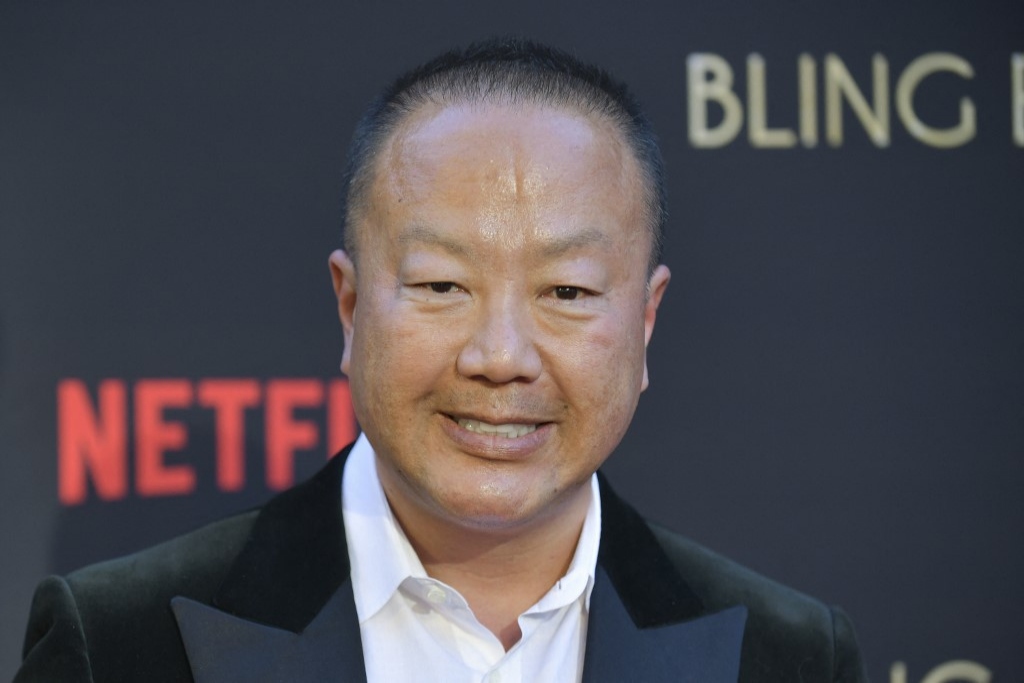 Though not the biggest star on Bling Empire, Gabriel Chiu is arguably the most well-educated cast member. The 55-year-old is a board-certified plastic surgeon at Beverly Hills Plastic Surgery, Inc.

Married to cast member Christine Chiu, the power couple is reported to be worth around US$80 million.

Chiu has a degree in Microbiology and Immunology from the University of California, Berkeley and also graduated from medical school with a doctorate degree in osteopathic medicine from the College of Osteopathic Medicine of the Pacific at the Western University of Health Sciences.

This doctor is famous amongst celebrities for his breast augmentation, liposuction, and rhinoplasty treatments. 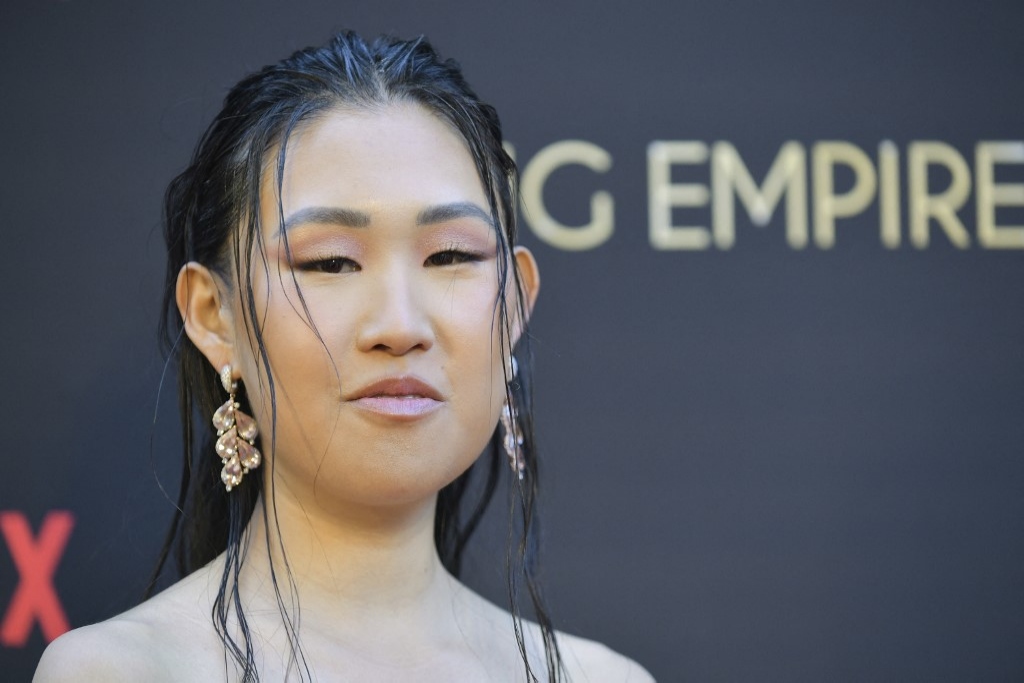 Jaime Xie dreamed of being an Olympic equestrian and travelling nationally for tournaments. Source: Rodin Eckenroth/AFP

Daughter of Beijing billionaire Ken Xie, who is the founder and CEO of cybersecurity firm Fortinet, Jaime Xie is a businesswoman, model, socialite, and reality TV personality.

Before entering the fashion industry, the 25-year-old was a competitive horseback rider. Xie was on her way to building a successful career as an equestrian before giving up her saddle for high heels.

After completing her secondary education at Stanford Online High School, she went on to attend the Fashion Institute of Design and Merchandising (FIDM) in Los Angeles. 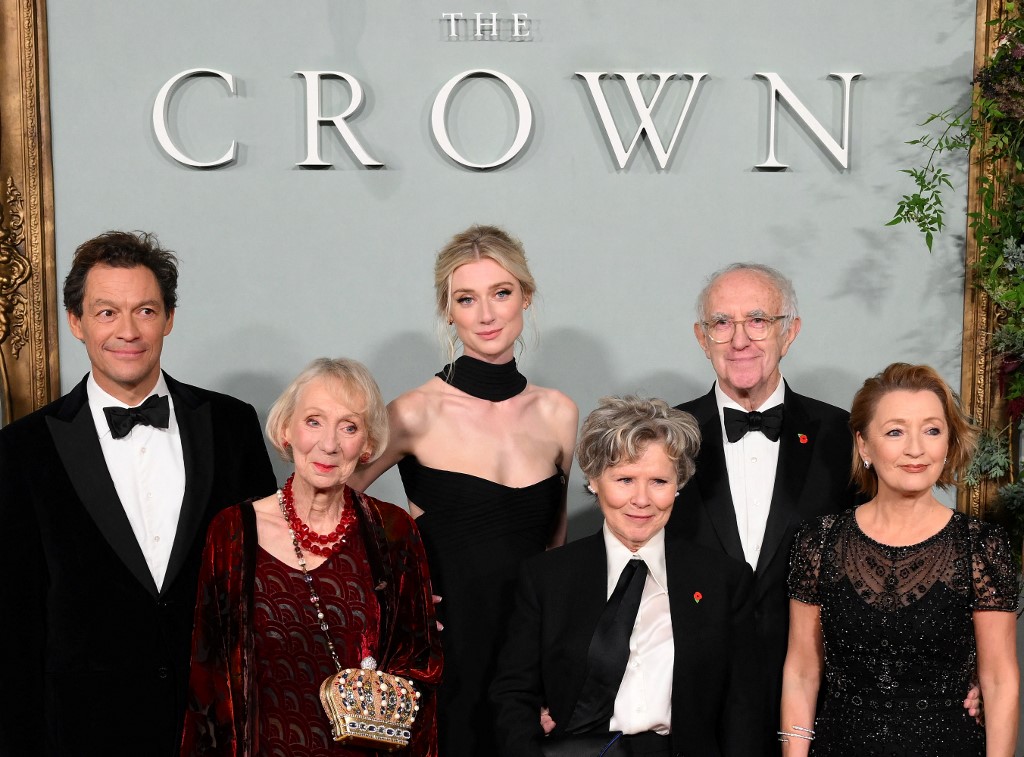 Where did the cast of The Crown season five study? 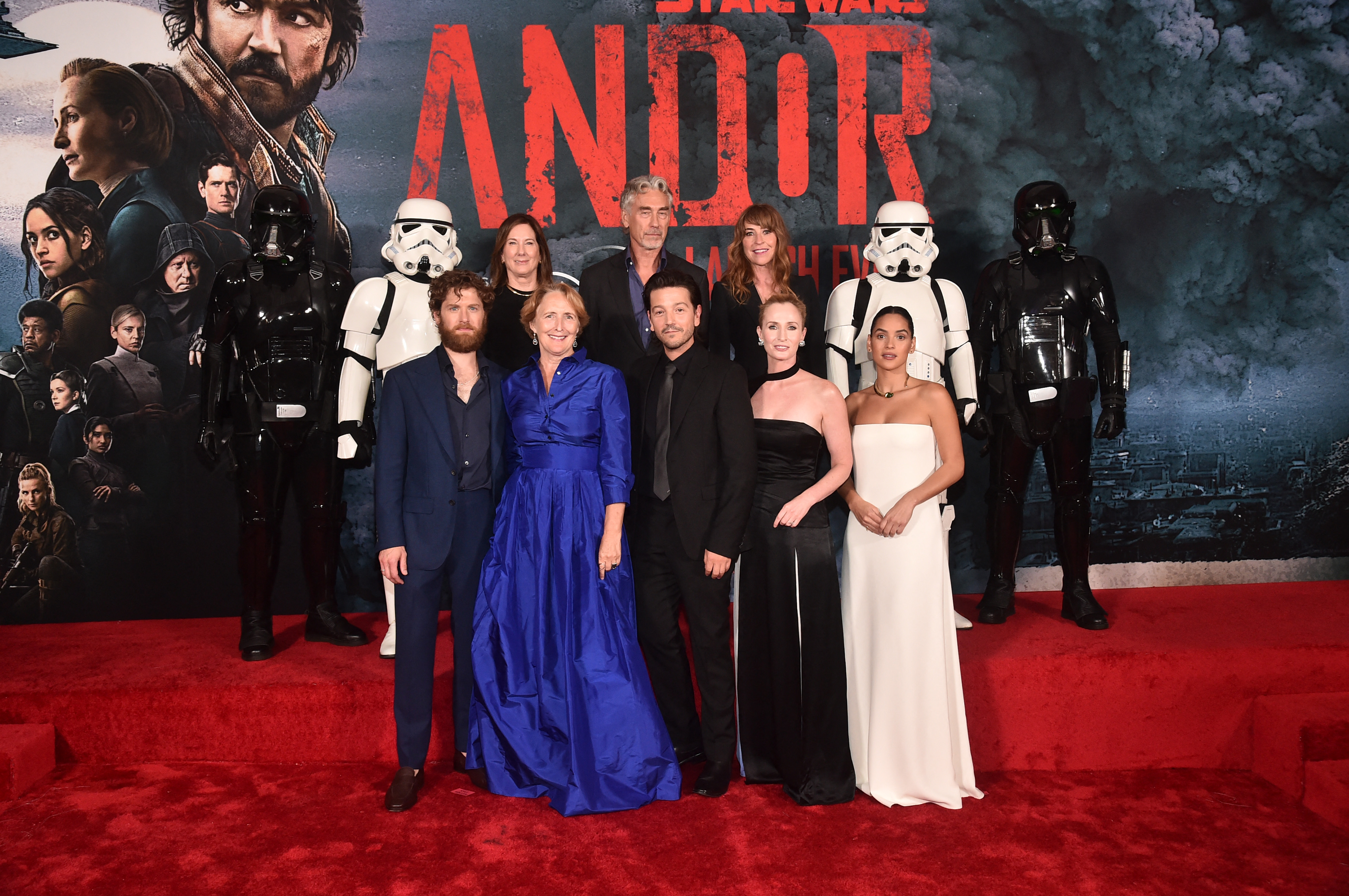 Here's where the cast of 'Andor' went to uni 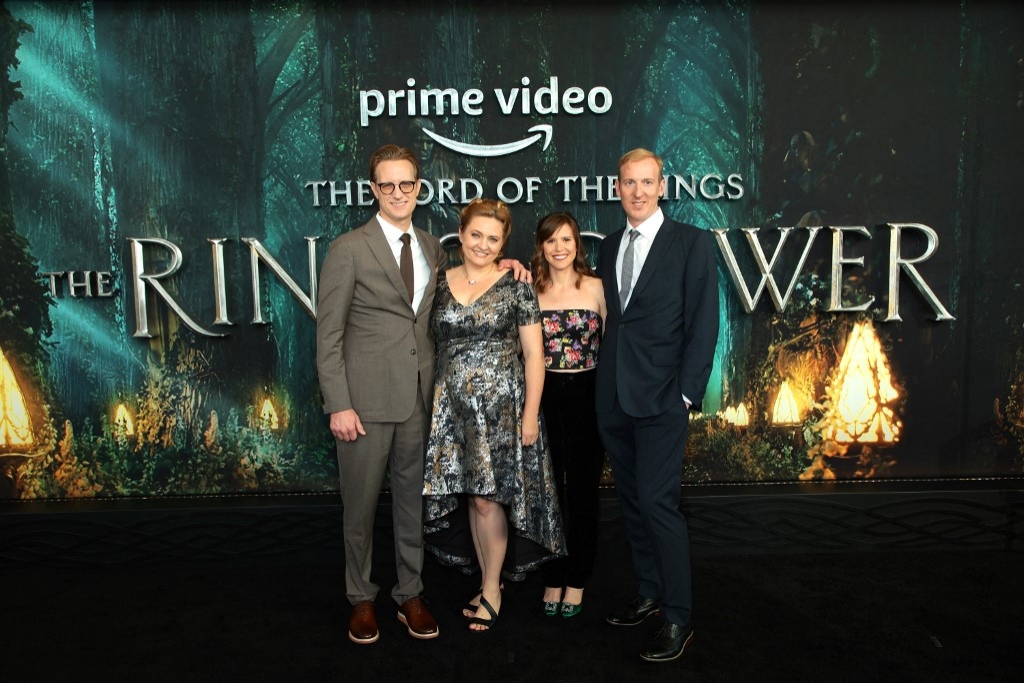