Australia is increasingly becoming hot property among overseas students, as two of its cities are among the most popular locations typed into the search bar on Student.com, a leading marketplace for international student accommodation.

While London has the top spot, Sydney and Melbourne are not too far behind, in second and third place. The Australian cities are also both in the top five on the QS Best Student Cities 2016 list.

Besides these two cities, others such as capital city Canberra, Perth, Adelaide, and the Gold Coast are seeing a surge in interest and bookings from international students.

In a blog post, Student.com CEO Luke Nolan announced that the site has doubled its Australian revenue in the last twelve months, with close to 30,000 beds under management locally in over 150 properties.

Nolan said he wasn’t surprised by the recent boom in the Land Down Under, calling it “a uniquely attractive destination for international students”.

“It’s not hard to think of reasons why students would want to go to Australia to study. The country is home to some of the world’s best universities, the weather is great, and if the students are traveling from other parts of Asia they stay on the same or a similar time zone to everyone back home, which always helps ease the transition from home,” he said.

And indeed, most of Australia’s international students come from Asian countries such as China, Hong Kong, Malaysia, India, and Singapore.

Nolan also believes that Australia’s star is set to continue rising, predicting that student accommodation as an asset class will triple in the next three years.

“Australia has the biggest growth in student accommodation anywhere in the world – it’s an undersupplied market with huge demand.

“In all major Australian metropolitan locations, there is currently less than one bedroom of purpose-built student accommodation for every ten students. This gives us ample opportunity to grow these markets even further over the coming years,” he said.

Australia’s popularity as a destination for international students is dramatically increasing https://t.co/CVftlVcADh

On average, it costs students between AUD$100 to $400 per week to rent a property, but prices will vary between the states and territories and between metropolitan and regional areas. Within cities, rental prices are also influenced by factors such as proximity to the city center and nearby amenities, like public transport.

“Traditionally, finding accommodation overseas can be a daunting prospect, particularly if you’re currently in your home country. Accommodation can make or break an international student’s experience overseas, and so it’s crucial to get it right,” said a spokesperson for the site.

Student.com’s database only features properties which have been thoroughly vetted by its team and have signed a contract with the company, so students can be assured that their accommodation won’t fall through at the last minute.

Business Booms In #Australia As We Invest for Growth Down Under – Sydney & Melbourne in top 3 most searched cities https://t.co/dGfWE1aazF

Students can search for properties based on various filters, such as by destination university or price range, as well as property type.

Asian wave behind surge in international students Down Under 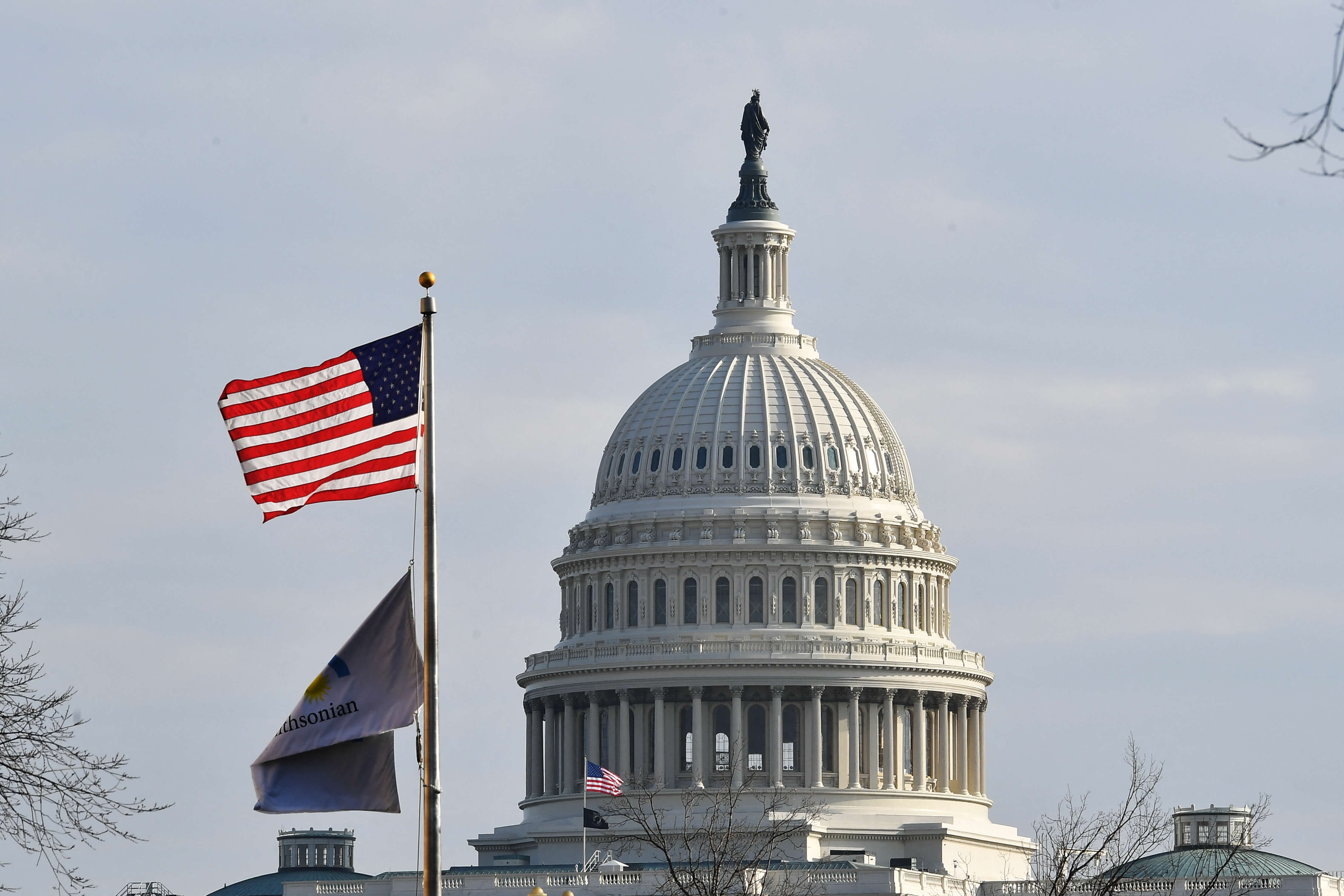 5 reasons European students should study abroad in the US