It’s the end of the first year of school for many children and proud parents. Some children may be reading quicker than their classmates, others slower; some can add double digits, others only single. What’s normal?

Not all babies talk, walk and are toilet-trained by the same age and it’s the same thing as the progress each child makes at school. A child’s particular circumstances may affect their learning.

Children may have vision or physical constraints; big social, family, or emotional upheaval; or other issues that might impact on progress. This is why comparisons are tricky and the idea of “normal” or “typical” is subjective.

But generally speaking, if your English-speaking child is at least six years old by the end of the year, there are some standard things the Australian curriculum outlines they should know and be able to do.

Sight words are the most frequently occurring words in the English language. By the end of the first year of school, most children will be familiar with about 100 of these. They should know them without having to sound them out, and how to write them.

Your six-year-old is expected to know how to recognise familiar words and have a range of strategies to manage unfamiliar words. These strategies start with sounding out and looking at known letters, sounds and letter combinations. They extend to using pictures for clues and a developing understanding of how sentences work to guess the word.

For instance, the child can look at the image, noticing a garage, identify that the unknown word starts with a “g”, and deduce the word is “garage” without really being sure that’s what it says. Successful guestimations build confidence.

A child’s speed of word identification, accuracy and appropriate expression in reading aloud will develop across the year. Being read to and reading for themselves – using known stories with repeating lines of text – will help.

Such stories include: Where is the Green Sheep, The Gruffalo, We’re Going on a Bear Hunt and The Very Hungry Caterpillar.

By the end of year one, children should be able to write increasingly complex sentences, using their letter and sound knowledge for good approximations of unfamiliar words. They should apply known sight words to write about their experiences.

They can sequence events (“I had breakfast and then came to school”) and show cause and effect (“My dog was sick and we had to clean it up”). You might see humour appearing in written work.

Handwriting by the end of the first year should show your kid knows how to control their pencil by:

By the end of year one, a child should know what numbers mean (3 = three items), as well as number patterns and sequences. This includes:

Know the basics of colours, shapes, money and time

Some other things your kids should be doing by the end of year one:

Perhaps the skills and knowledge parents can be nurturing are problem-solving, curiosity and imagination. These are the basics which set children up for success.

PISA test results 2019: What Australia can learn from Estonia

Do elementary schools influence pupils’ desire to go to college? 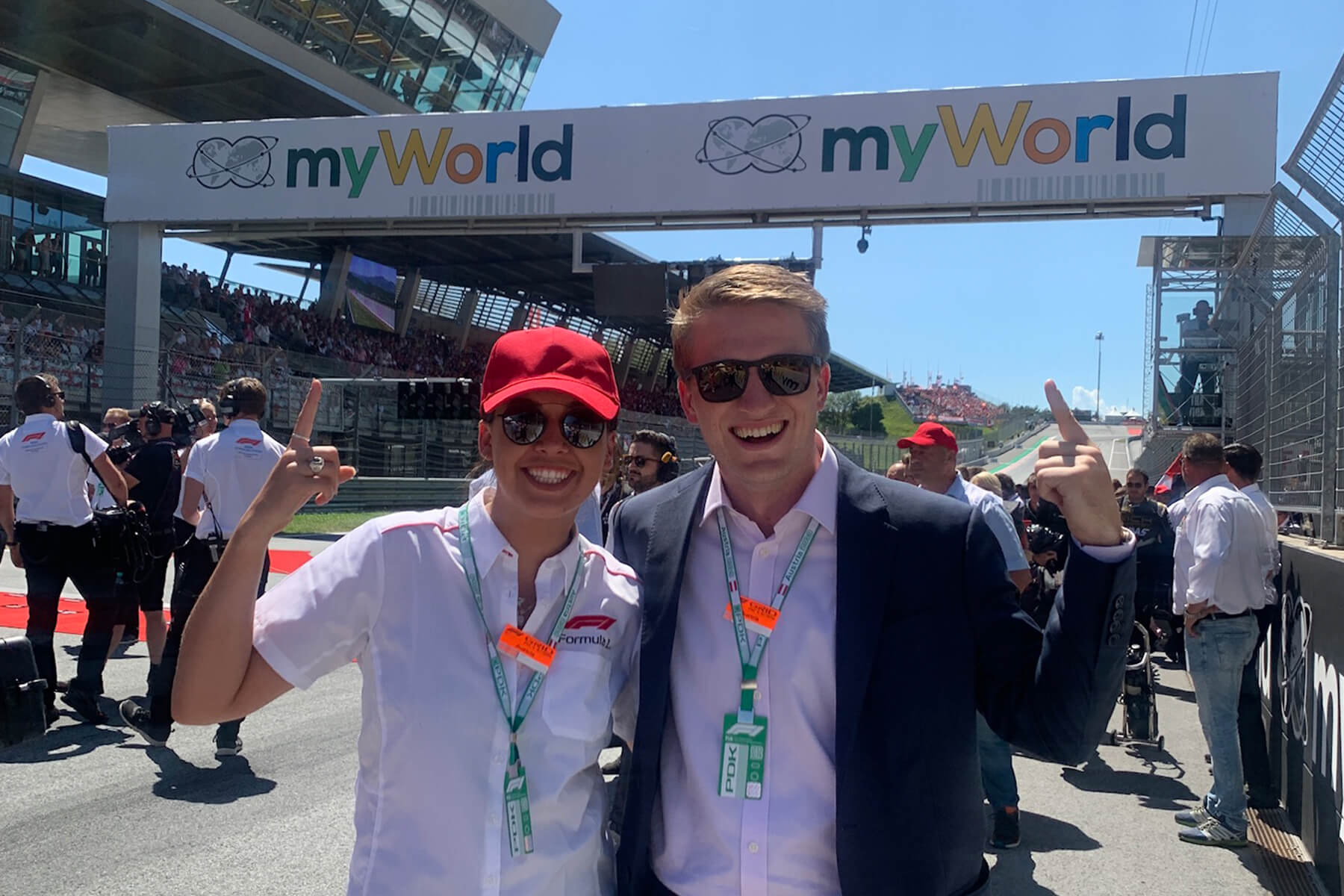