Rents are decreasing in many parts of the world, reflecting the financial challenges brought upon by the pandemic. The same can be observed in New Zealand, with rents for Auckland apartments softening, said an economist.

Auckland is New Zealand’s most populous city; it is ranked 27th in the world in Quacquarelli Symonds (QS) 2019 Best Student Cities survey. NZHerald reported that rental prices for the old Auckland City area had fallen 1% for the September quarter, compared to the same period a year ago. Infometrics economist Brad Olsen was quoted saying, “That doesn’t sound like a lot, but when you have other parts of Auckland growing at 4% per annum, and even the national figure is up over 3% per annum, that decline is starting to get significant.”

There will likely be fewer apartment developments in Auckland as well. Consents are down 50 percent for the three months to August, compared to the same time last year. “Not only can they not get financing for these projects, without having people come into them there is not as much activity,” Olsen said. “A lot of the time these apartments are bought by investors in the inner city to rent out to others, particularly international students.”

International students and most non-New Zealand residents and citizens have been locked out of the country since March this year due to the ongoing pandemic; the country temporarily suspended applications for temporary visas from outside New Zealand on Aug10, 2020.

Things are expected to change with the arrival of a small number of postgraduate students to its shores next month. The country’s education minister Chris Hipkins announced recently that New Zealand will be reopening its borders for 250 international students to continue their postgraduate studies in New Zealand, with the first batch likely to arrive in November, and the rest next year. Hipkin said this new exception “is a balanced decision that recognises the vital role international education will play in the recovery and rebuild of New Zealand and the need to continue the fight against the pandemic”. 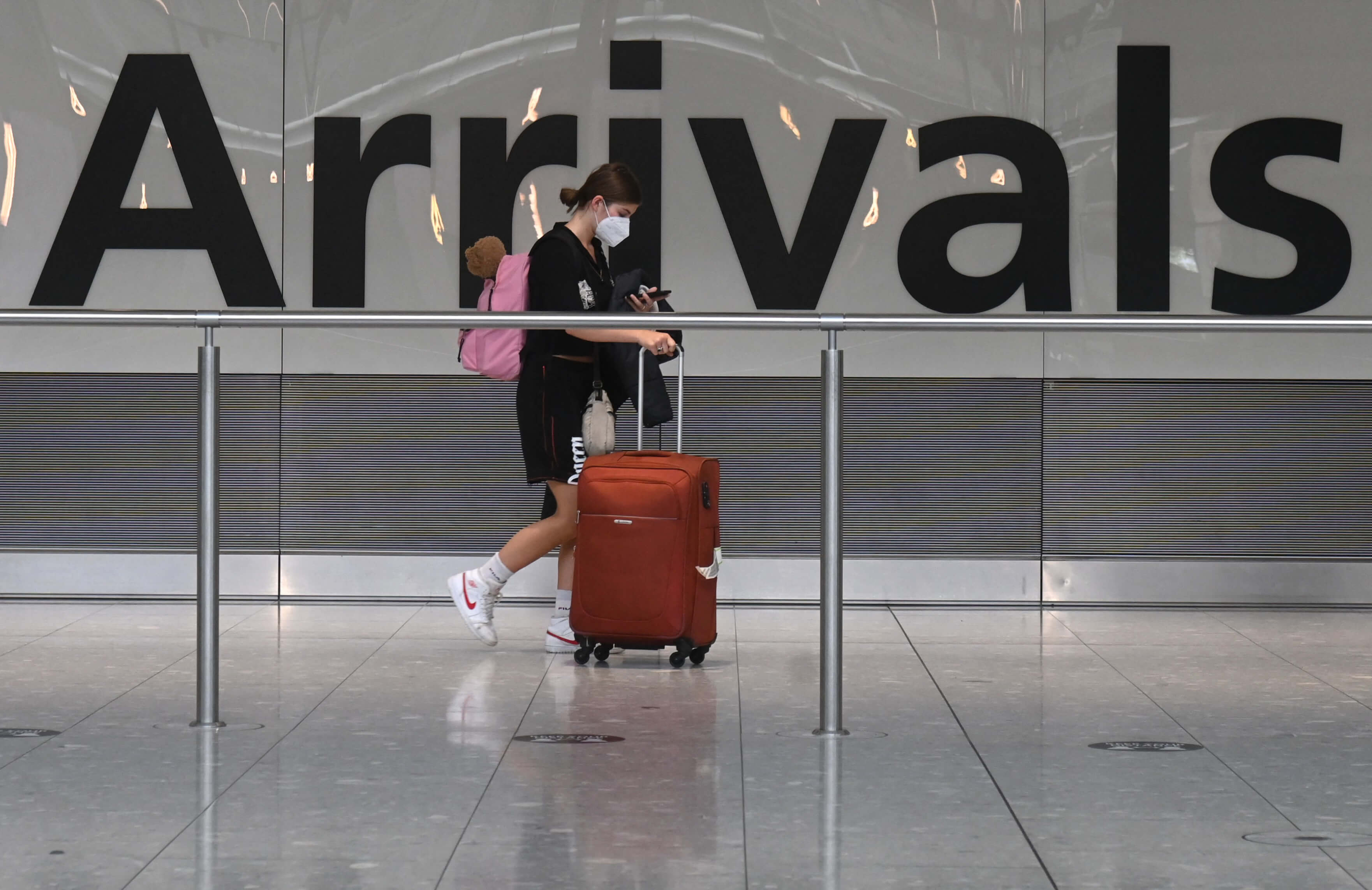 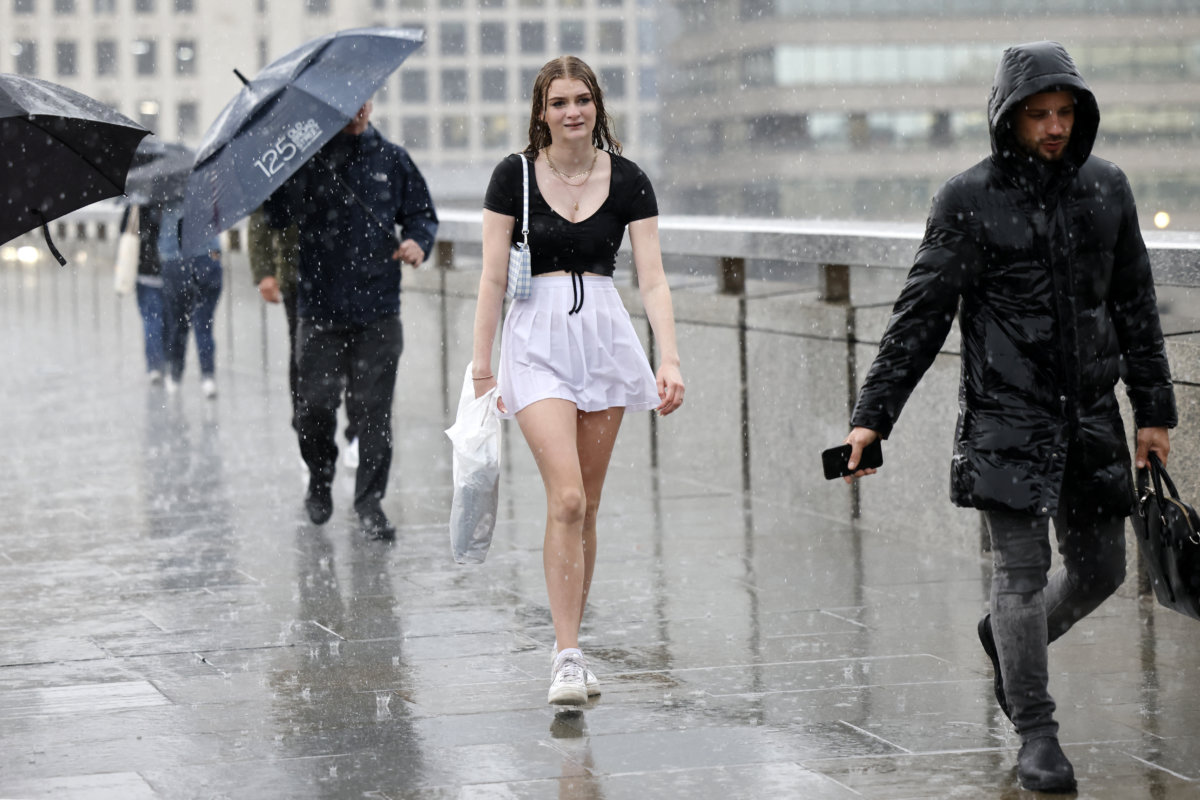