Chevening Scholarship recipients from Afghanistan have the promise of UK Prime Minister Boris Johnson that they will be able to proceed with their programmes in UK universities after all, despite the Foreign Office blocking them earlier. The u-turn followed an uproar over the Foreign Office’s decision to defer their scholarships for a year as the UK embassy in Kabul is in hasty evacuation due to the Afghanistan Taliban takeover. 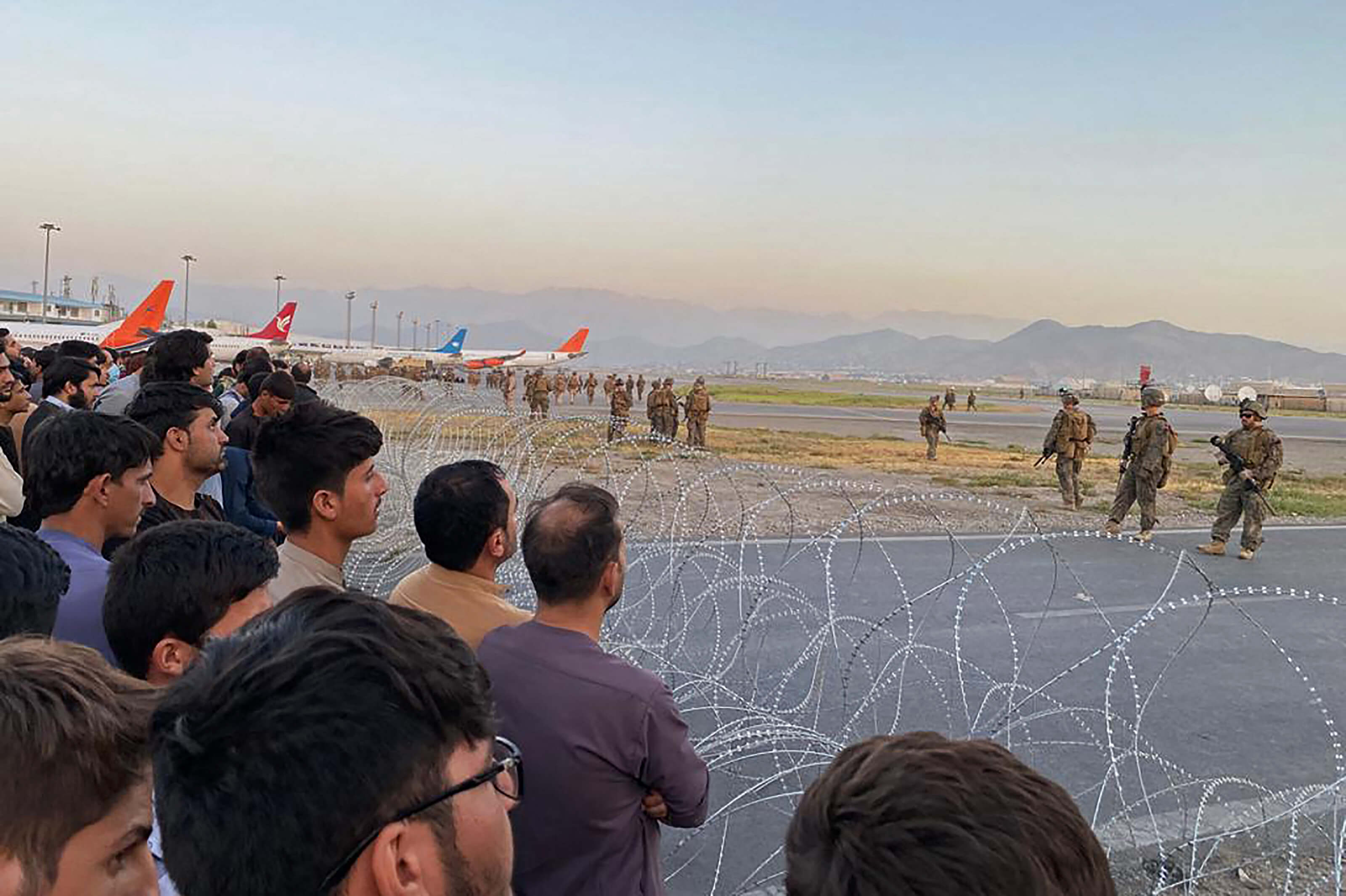 “On your point about scholarships … there are 34 Chevening Scholars now in Kabul. We want to make sure they’re able to come. We’re doing whatever we can to accelerate their visas to get them over,” says Boris Johnson in a SkyNews.com interview.

One of the scholars, Naimatullah Zafary, feels hopeful but exhausted over the turmoil. “Imagine from last week, the entire group of awardees and I have been awake trying to figure out what to do. Even tonight, we were also awake because of the hope of good news. It’s a mixed feeling, both crying for our country but happy for the visa news,” he tells Study International.

The Chevening Scholarship is a prestigious programme for promising talent around the world to study in the UK through scholarships and fellowships. It is funded by the Foreign, Commonwealth & Development Office and partner organisations.

Earlier this month, however, the Foreign, Commonwealth and Development Office sent a letter announcing its decision to pause the Chevening programme in Afghanistan for the academic year 2021-2022. It cited “current circumstances” that led to its embassy’s inability to “administer the parts of the programme that must be done in Kabul in time for candidates to begin their courses this year.” “We are very sorry, as we know this will be a huge disappointment to you,” the letter stated. 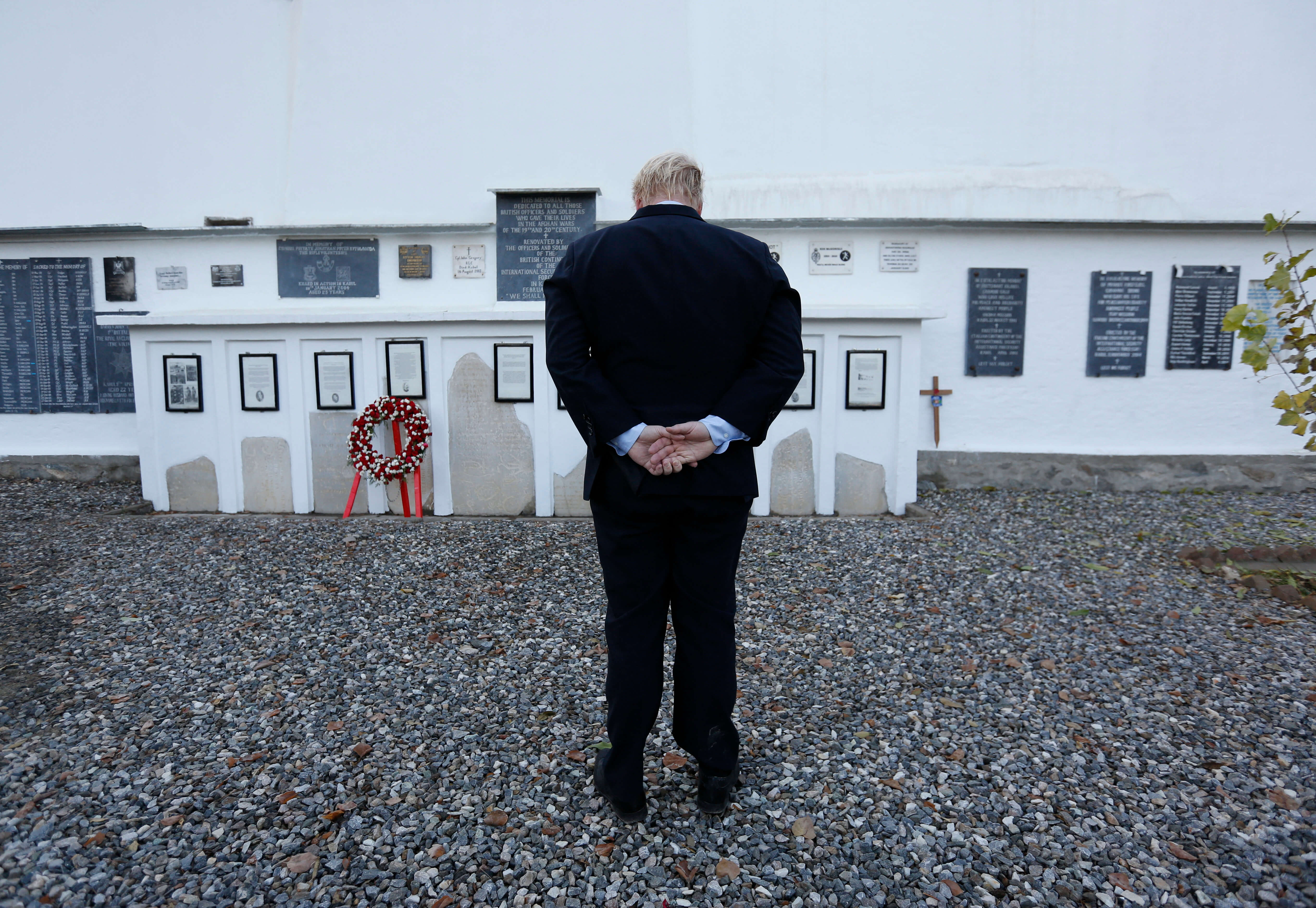 When Afghan Chevening scholars were told their scholarship will be paused, many reportedly cried and had panic attacks. About 30 Afghan students who were promised places had reportedly resigned from their jobs in hopes of furthering their education in the UK.

Britain will not abandon Afghanistan, Prime Minister Boris Johnson vowed on Friday, even as he confirmed the imminent withdrawal of most embassy staff in the face of a rapid Afghanistan Taliban onslaught.

With the Afghanistan Taliban troops seizing control of more Afghan cities, Britain is deploying around 600 troops to help evacuate its roughly 3,000 nationals from the country, and Johnson said the “vast bulk” of remaining embassy staff in Kabul would return to the UK.

Defence Secretary Ben Wallace said President Joe Biden’s decision to withdraw US troops, forcing NATO allies to follow suit, “leaves a very big problem on the ground” and handed momentum to the Afghanistan Taliban. He predicted it would benefit Al-Qaeda, who were given safe haven by the Afghanistan Taliban before the Sept. 11, 2001 attacks that prompted the West’s 20-year involvement in the country. 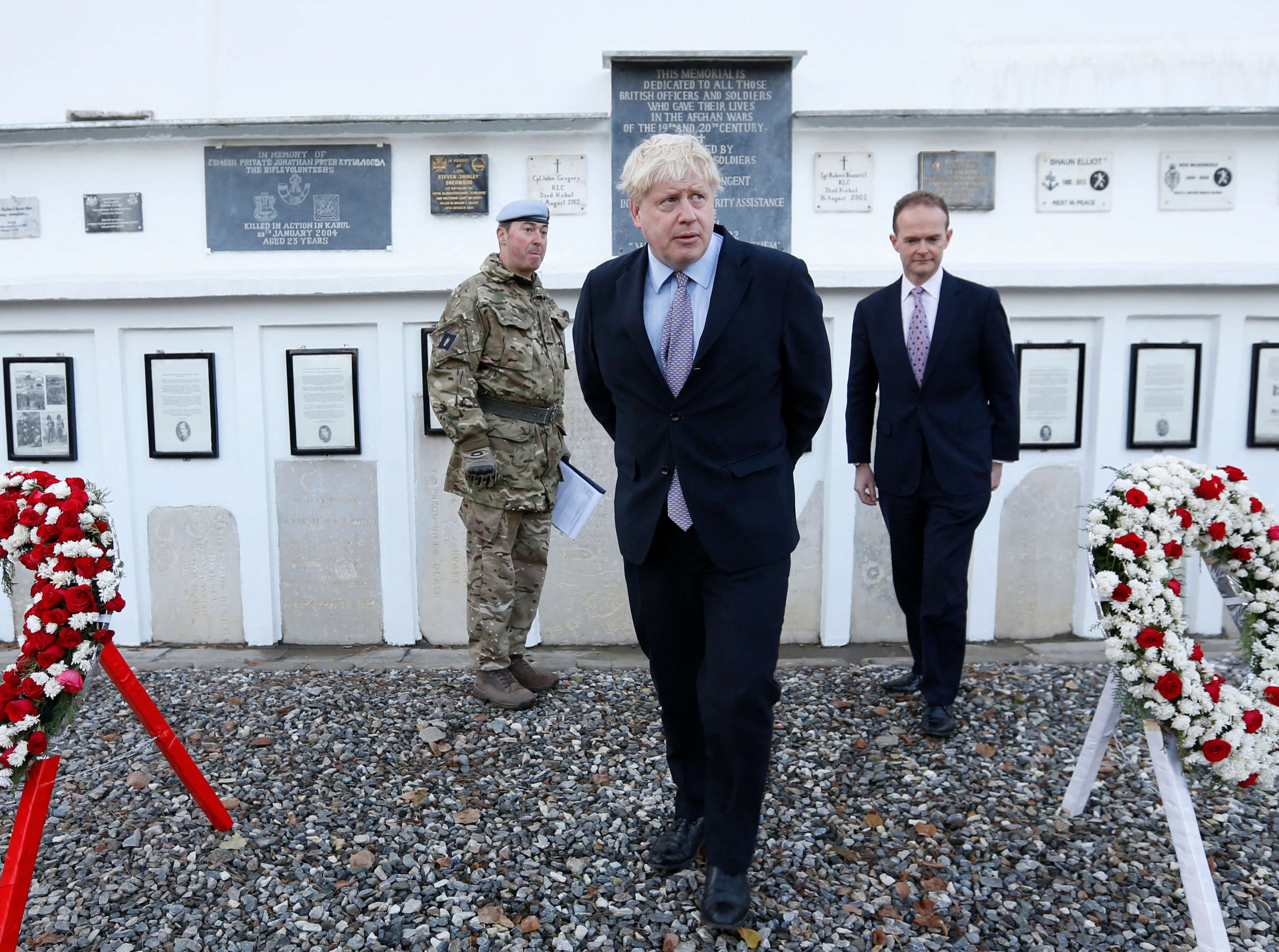 Johnson, however, said after convening crisis talks with senior cabinet colleagues that the West retained a strategic interest in backing the beleaguered Kabul government. “I think we have got to be realistic about the power of the UK or any power to impose a military solution — a combat solution — in Afghanistan,” he told reporters.

“What we certainly can do is work with all our partners in the region, around the world, who share an interest with us in preventing Afghanistan once again becoming a breeding ground for terror. “What we must do now is not turn our backs on Afghanistan,” he stressed, adding that Britain could be “extremely proud” of its role in the country, especially in advancing girls’ education — gains that are now imperilled by the Taliban advance. 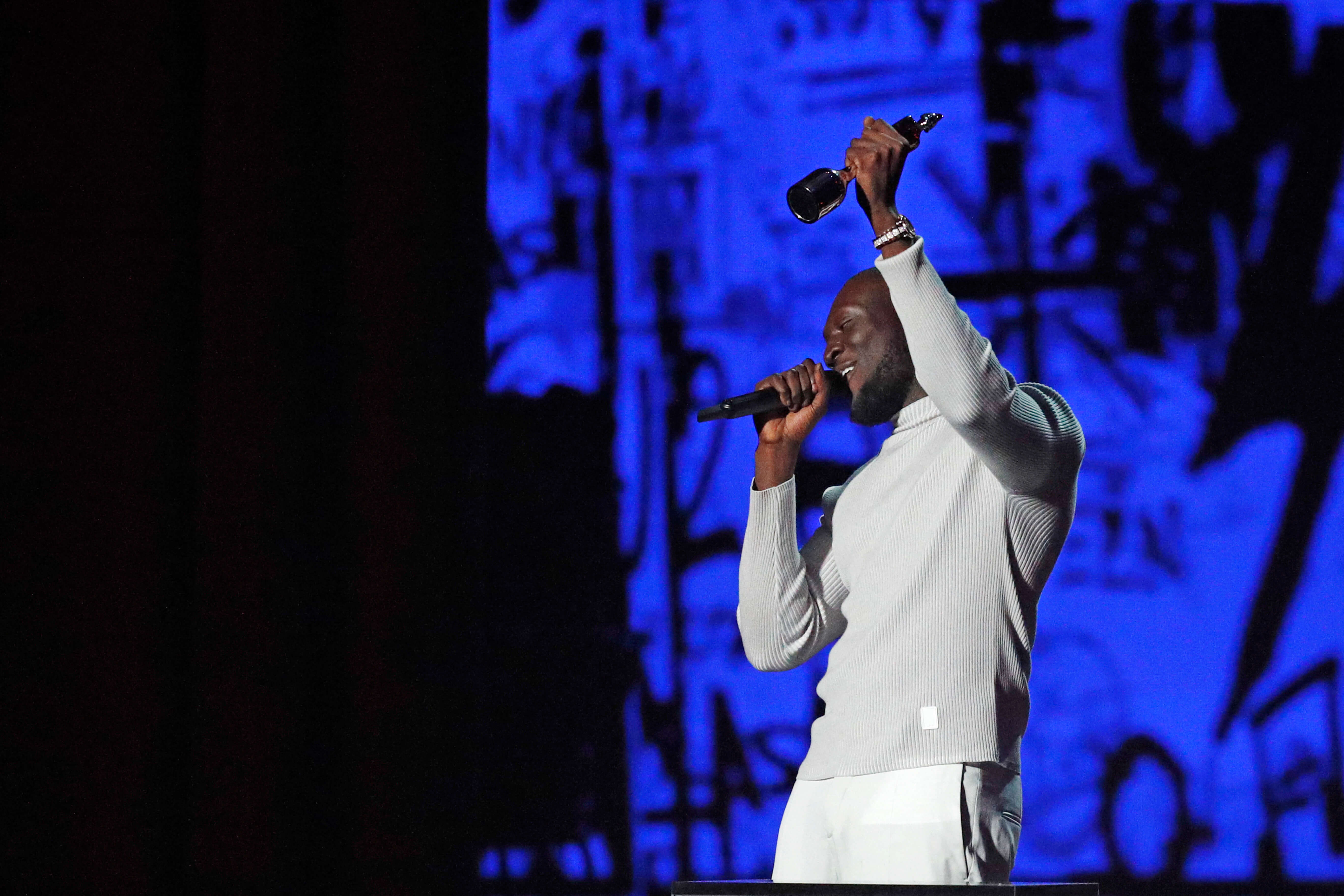 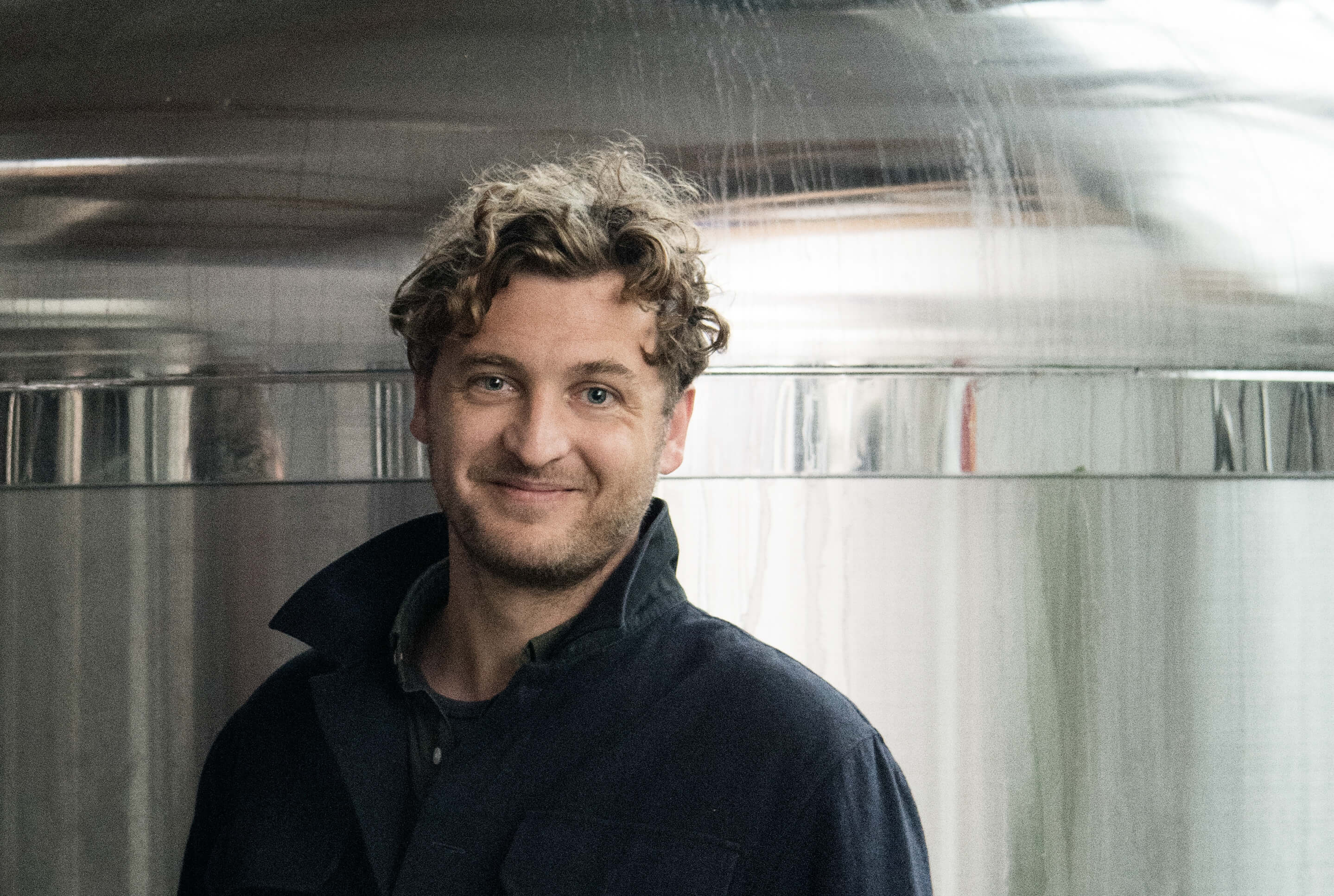 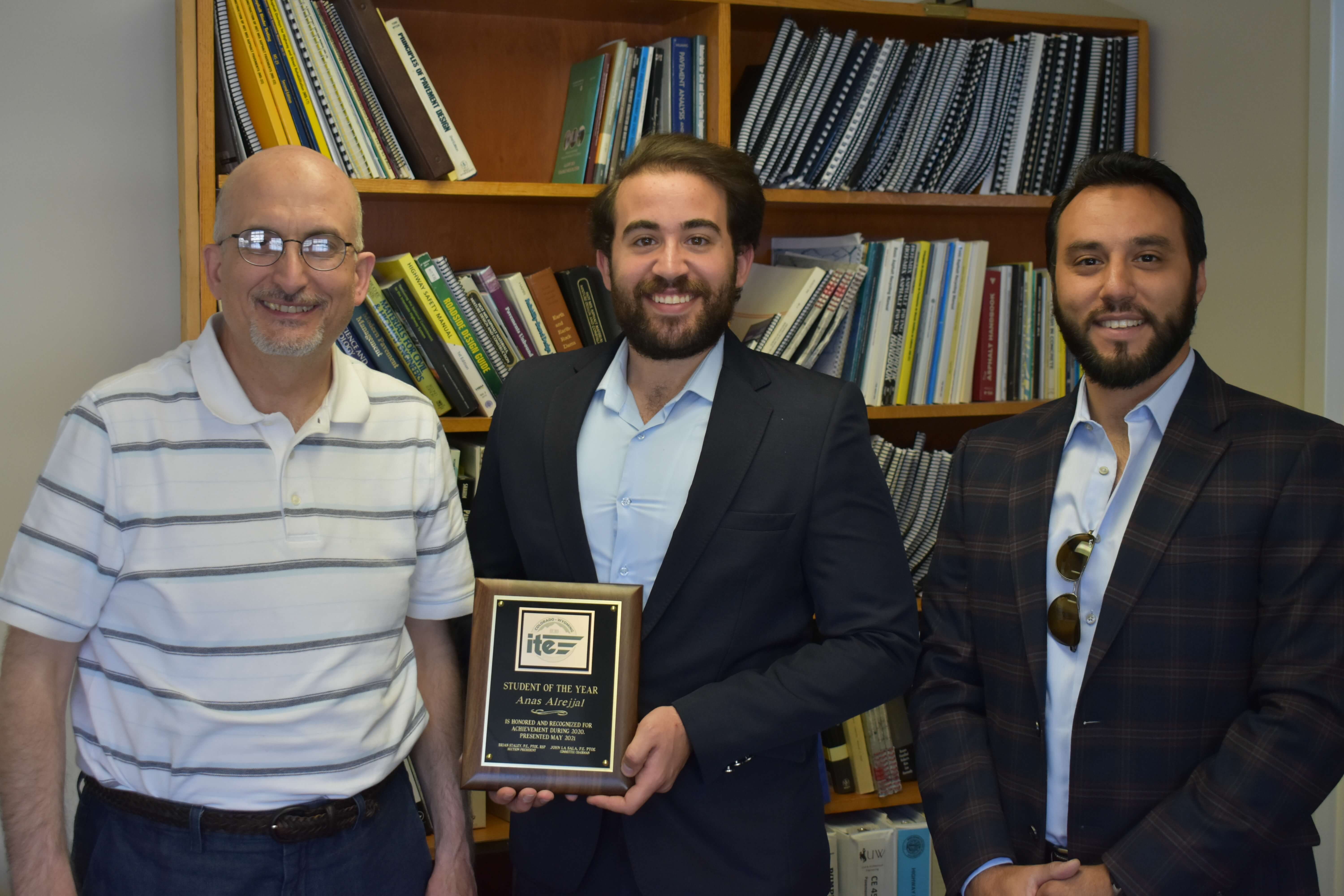 How to win a PhD scholarship: Tackle the no. 1 cause of death in the world