5 top cities in China for your study abroad adventure

It’s no secret that China is the economic hub of the east, a technological and business powerhouse everyone wants a piece of today. What you may not know is its decade-long reign as one of Asia’s top study abroad destination. Given the size of the country, though, you’re likely wondering how to identify the best universities and which cities in China to live in.

To help you out, we’ve put together a brief summary of China’s top higher education destinations. Where will your aspirations take you? 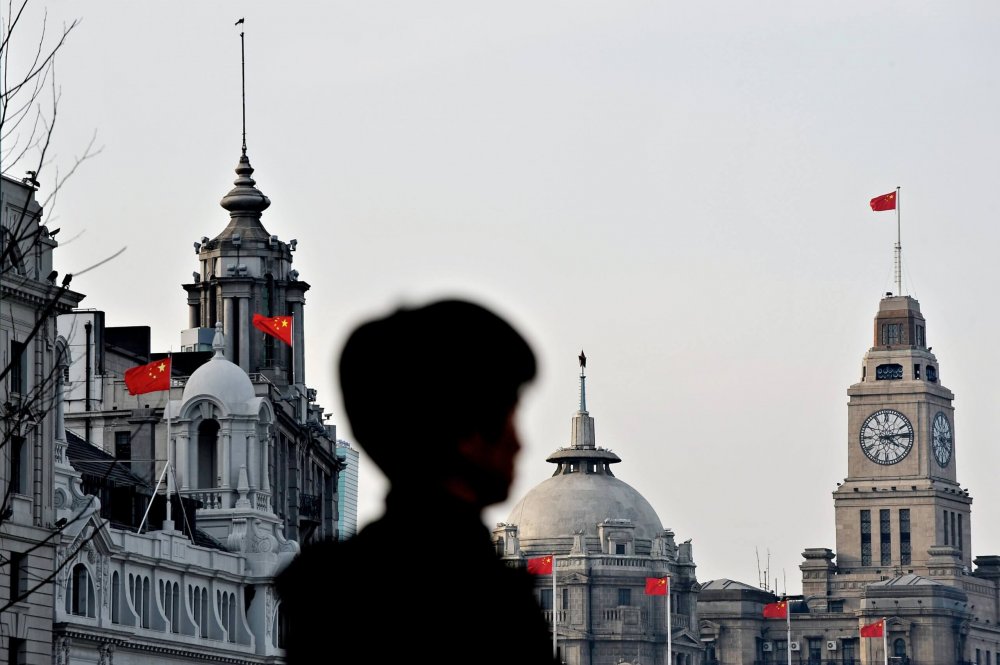 A woman looks at buildings along The Bund in Shanghai, which is one of the most famous tourist destinations in the city. Source: Philippe Lopez/AFP

Shanghai’s reputation as a trade, finance, and commercial centre traces back to its container port — which is the world’s busiest. As the anchor to China’s booming industrial sector, it has enjoyed rapid development in both architecture and culture. International students choose to study here for its convenience and connectivity.

Getting around is easy because the city is connected via a vast public transportation network including the Shanghai Metro, bikes, and taxis. You can also find a melting pot of cultures and cuisines thanks to the large expatriate community here.

The capital city has been the political heart of the country since the days of imperial China. It is therefore steeped in history, to say the least; Beijing is home to seven UNESCO World Heritage Sites, and not too far from the Great Wall of China. You will also find the National Centre for the Performing Arts here.

Of all cities in China, studying in Beijing guarantees in-depth focus on topics such as China’s history, language, economy, and culture, which are aligned to the Confucian teaching style. Its buzzing city life guarantees a variety of shopping, culinary, and leisure options. Plus, it has one of the most efficient subway systems on the planet — a godsend to your student budget. 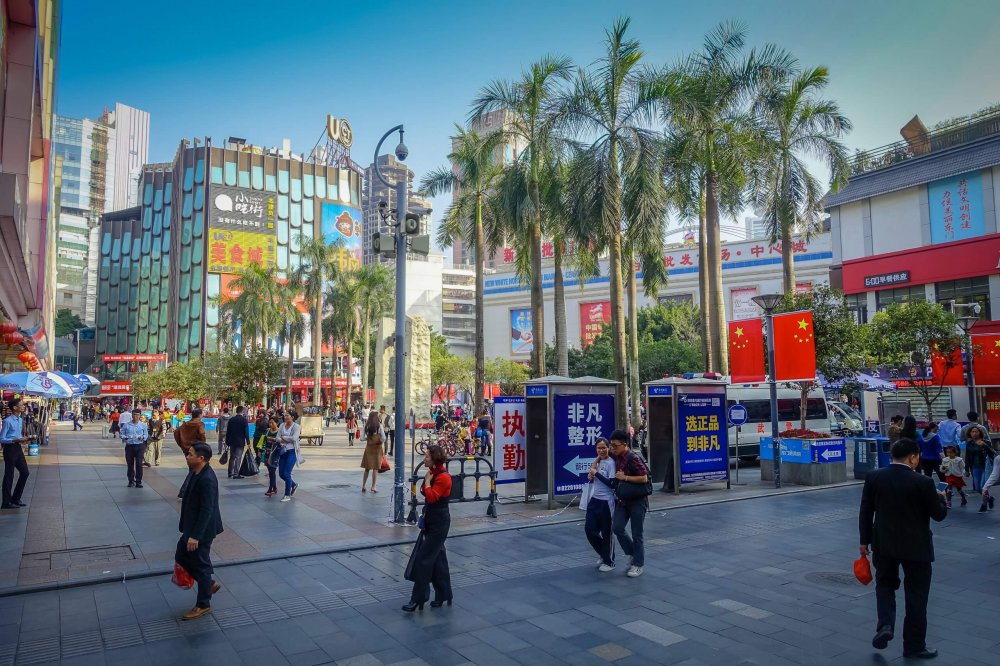 With over 14,000 tech companies, Shenzen is known as China’s Silicon Valley. Source: Shutterstock

Home to tech giants like Huawei, Lenovo, and Tencent, it’s no wonder Shenzen is called China’s Silicon Valley. Enrol in one of its universities to immerse yourself in the tech economy of a futuristic city, which you may be compelled to stay in even after your studies. These universities prepare graduates for local industries, with skills that are transferable worldwide.

On top of that, Shenzen is a travel hub with three major international airports close by. It is also not too far from Hong Kong and Macau — simply cross the border to experience a different side of Asia.

One of the Seven Ancient Capitals of China, Hangzhou is famous among nature lovers as a paradise on earth. This reputation makes it a tourist favourite, but that’s not all it is: the city also boasts good infrastructure and high GDP per capita. 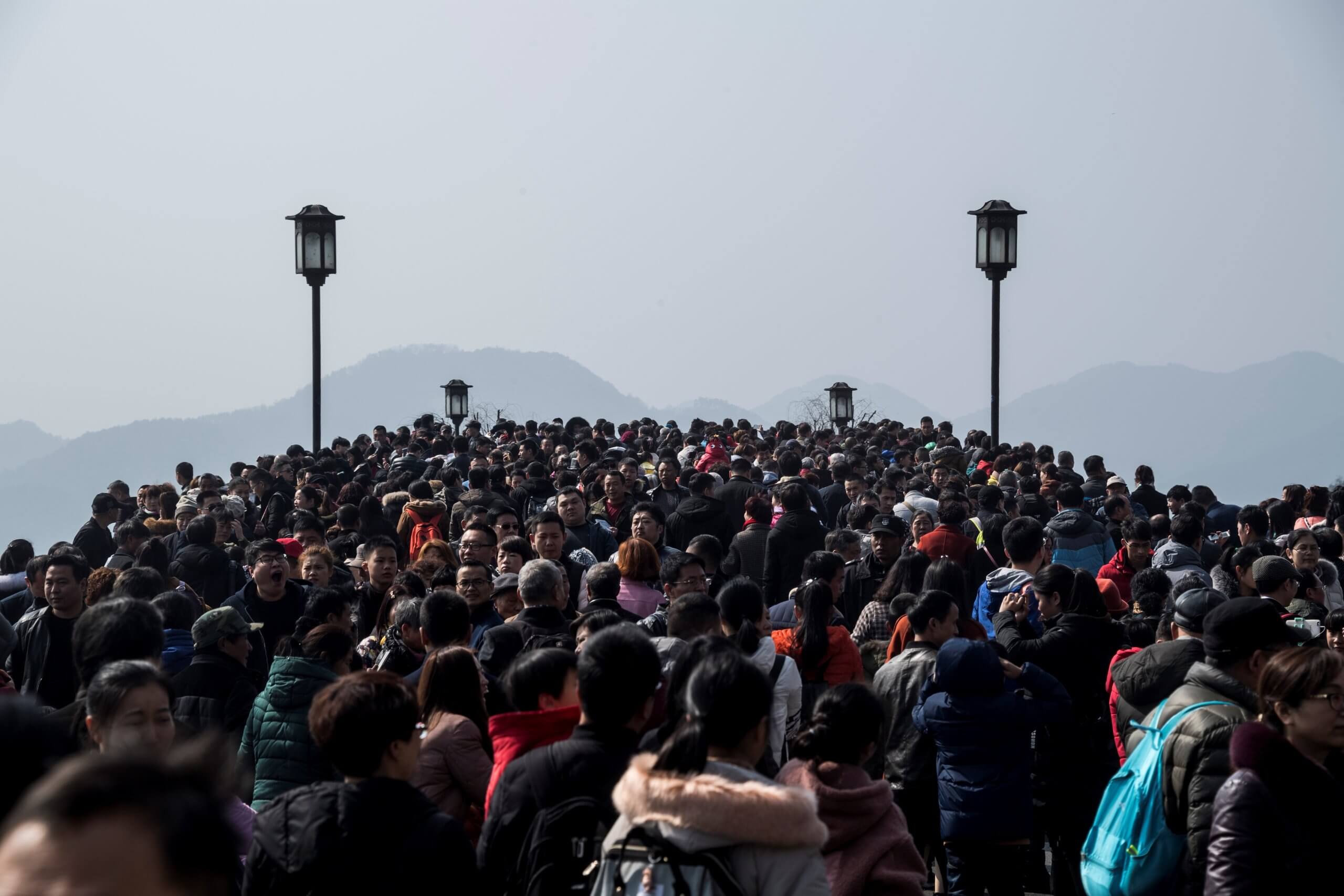 Tourists flock over a bridge on West Lake in Hangzhou, in eastern China’s Zhejiang Province on February 17, 2018 as people spend the second day of the Lunar New Year outdoors. Source: Johannes Eisele/AFP

Hangzhou also forms the core of China’s fourth-largest metropolitan area. It’s a steadily growing metropolis rich in culture, history, and talent. As a testament to this, you will encounter deep respect for teachers and education here — not like it is in short supply in any other cities in China.

The capital of Sichuan in western China, Chengdu has many understated attractions for students. Life may move at a slower pace here, but you can still expect your fair share of leisure, entertainment, and outdoor activities. You can check out the cute giant pandas, stroll in one of the many parks, indulge in a hotpot dinner with university mates, or even visit the Sichuan Opera on the weekend. 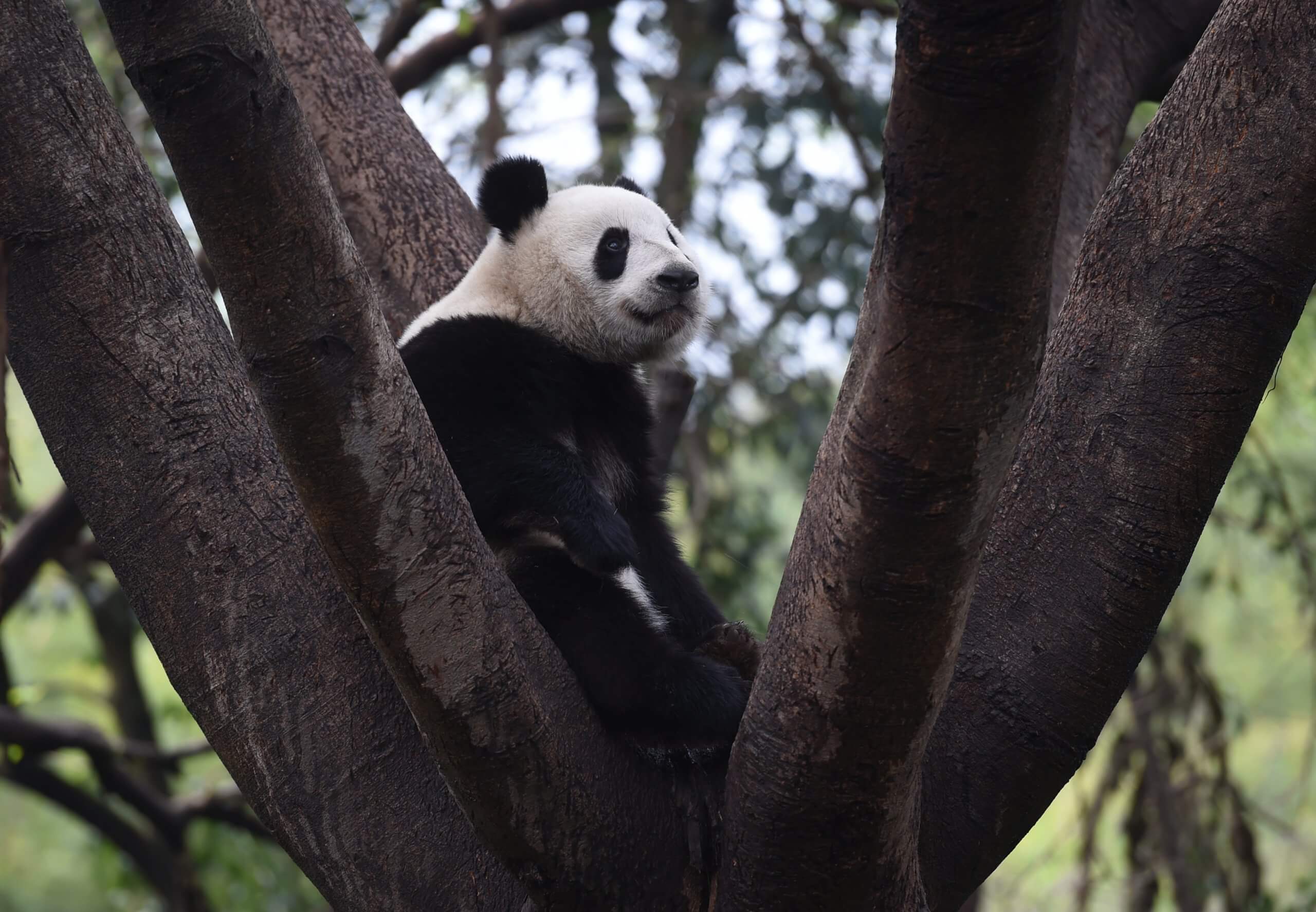 This photo taken on March 24, 2016 shows a panda resting in a tree at the Chengdu Research Base of Giant Panda Breeding in Chengdu, in Southwest China’s Sichuan province. he base is a research and breeding center for pandas, and is also open to the public. Source: Greg Baker/AFP

It may be situated against a scenic backdrop of mountain landscapes, but Chengdu is a fast-growing city. Plus, its location in the west makes it a strategic outpost in that part of China. If you choose to study here, you’ll be signing up for quieter student life, but the quality of the universities and programmes are on par with the rest of the country.

What is gongbang and why do students love it? 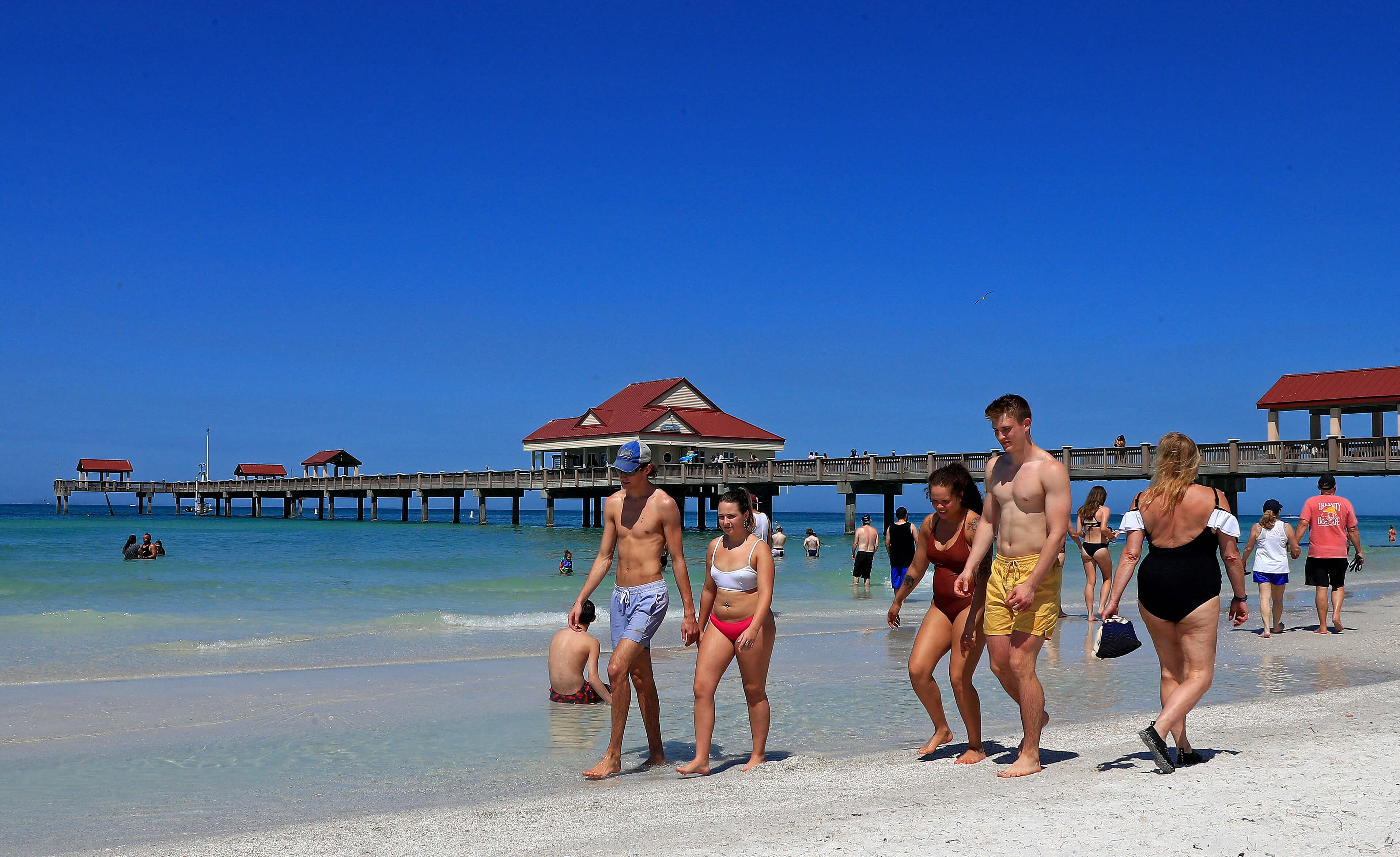 Can’t travel? No problem. Here are spring break alternatives for 2021