Television shows aren’t just for entertainment. They teach English too.

Studies have shown that the best way to acquire new language skills is through passive and active learning, language experts say, and TV shows offer both.

Not all TV shows have the same effectiveness, however. Melissa Baese-Berk, Associate Professor of Linguistics and Director of the Second Language Acquisition and Teaching program at the University of Oregon told CNN they must possess these three characteristics: highly-engaging content, with subtitles and a repetitive plot.

These are the tried and tested TV shows many said were excellent learning tools for them:

The top choice for major baseball league players in the US is also a big hit with many ESL learners on all corners of the Earth. Running from 1994 to 2004, the sitcom of six 20-something friends in New York City was a “cultural touchstone” in the 1990s. The dialogue was simple enough, and once you’ve watched a few seasons, some learners said they started picking up idioms, double entendres and so on, all while being entertained.

It was an excellent learning tool for Philadelphia Phillies shortstop Freddy Galvis, who watched it with Spanish subtitles. “You can compare what’s going on that way,” he said to the New York Times. “If they say ‘happy,’ you see he’s happy and the subtitle says ‘feliz’, then you can learn. You might not learn 100 percent, but you’ll learn to associate.”

“HOSTESS: Oh, nonsense! She speaks English perfectly.
NEPOMMUCK: Too perfectly. Can you shew me any English woman who speaks English as it should be spoken? Only foreigners who have been taught to speak it speak it well.”

What the above excerpt from George Bernard Shaw’s play “Pygmalion” means is that English, as it is spoken, varies widely from region to region, or even just 100m down the street! Luckily for the international student, The Office comes in two versions: The original British and the American adaptation.

This series is particularly good when it comes to understanding how English comes into play when applied to British versus American humour. The UK version is also great to pick up the how words sound when using different regional accents.

Many non-native speakers start with these, even if they’re already full-grown adults. It shouldn’t be beneath you to watch Spongebob Squarepants in the name of sharpening your English skills. South Park is another favourite for many – there are MANY seasons, the plots are hilarious and many say swearing in a foreign language is one of the most effective ways to learn a foreign language.

No matter how dirty or horrible it sounds, swear words still make up an essential part of language and culture. The copious amount of “f*ck” in the series may be off-putting, but what better way to know someone is cursing at you and to signal that you need to start running in the opposite direction to stay out of trouble?!

4. Keeping up with the Kardashians

The phrase “Like, literally” has no meaning in formal English and is grammatically flawed. But it’s one of the most used (read: abused) slangs in contemporary America. Millennials in the US are notorious for overusing the word “literally” but for ESL learners, it can sound like a meaningless addition to a sentence.

That’s where TV shows steeped in contemporary American popular culture come in. Shows like Keeping Up With The Kardashians are peppered with today’s slangs – it’s a treasure trove to see and hear how these slangs are used in everyday situations (it IS a reality show after all) minus all the extravagant, OTT purchases of luxury handbags and cars.

The great thing about chick flicks is they are notoriously addictive. Which makes Sex and the City the perfect choice for spending hours to go through six seasons of one sex columnist and her three female friends getting into absurd situations episode after episode.

Pro tip: the series was famous for diving into controversial issues, especially about sex, when it aired 20 years ago. Compared to Friends, the dialogue here is frank about sex and unapologetic about women’s sexual desires. One downside, however, is the show has been criticised for being “too white,” “too consumerist” and “too obsessed with pinning down a man to be worthy of eulogies” 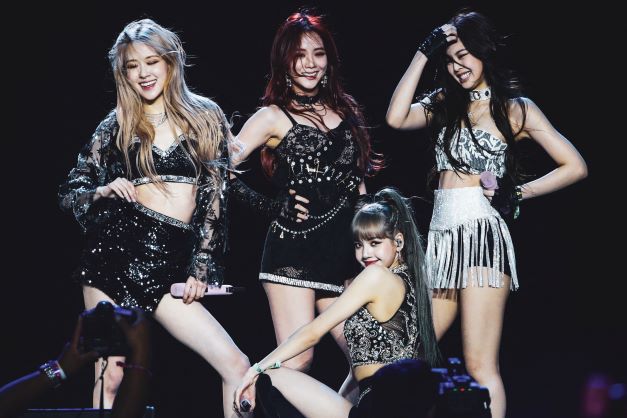 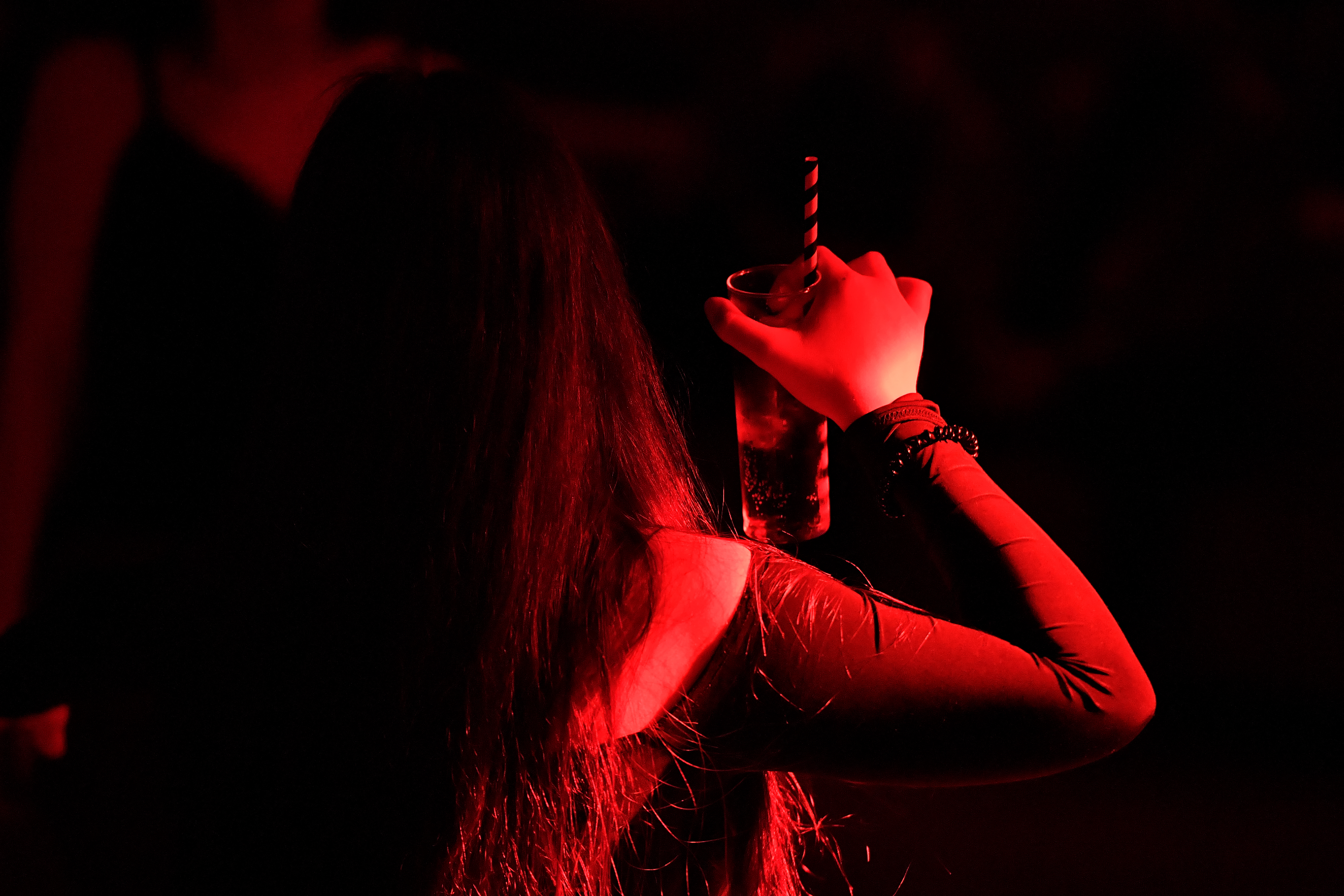