Yes, it’s 2018 but it’s still a man’s world out there for female students.

Despite making big educational gains over the last few decades, women are still lagging behind compared to men in the careers they pursue and the wages they are paid in thereafter. The gender wage gap persists (though narrowed) and discrimination still exists from university to the boardroom.

If you’re a female international student planning to enrol in an American university or to work in the US after graduating, take note of these facts (courtesy of the Georgetown University Center on Education and the Workforce) below before planning your next move:

1. Field of study: More women than ever are majoring in traditionally men-dominated fields, but they’re still applying for jobs in the lowest-earning fields.

Despite women outnumbering men at all levels of post-secondary education, they are still working in jobs that pay much lower. The playing field is still not level although nearly half of business majors and nearly two-fifths of majors in the physical sciences are women.

Marissa Mayer’s meteoric rise in tech is notable and she is now CEO at Yahoo! But Mayer represents the minority. More than 73 percent of CEOs are men. Source: AFP/Alex Wong/Getty Images North America

We can now be proud that in 1970, only one percent of workers in the field of engineering are women but today, it’s 17 percent.

Nonetheless, women also make up the bulk of workers in the lowest-earning fields – education, psychology, and social work. All three have some of the lowest salaries across the board and more than 70 percent of workers here are women.

2. Majors within fields of study: Women are more likely to choose the least well-paying majors within high-paying fields

The impact on their wages is significant. Mean earnings among women environmental engineers were US$62,000 in 2016, while their male counterparts took home US$93,000 annually. Among petroleum engineers, women took home mean earnings of US$167,000 while men were paid US$189,000 per year.

The legal arena gives us a great illustration of how women are still victim to the persistent gender wage gap. According to the report:

Similarly, 27 percent of chief executive officers are women and 43 percent of physicians and surgeons are women. Compare that with how they dominate lower-paying occupations: 59 percent of market research analysts and marketing specialists as well as 89 percent of registered nurses are women.

4. Discrimination: Women can do everything “right” but still get paid less.

“If a man and woman who are equally qualified get the same job, the woman still only earns 92 cents for every dollar the man is paid—more than 81 cents, to be sure, but a far cry from earnings equality,” the report wrote.

Women are found to still earn just 81 cents for every dollar earned by men based on the traditional definition of the gender wage gap. The gap is narrowed to 92 percents when factors like educational attainment, choice of major, and job tenure are controlled.

Women of colour are finally being recognized on US campuses 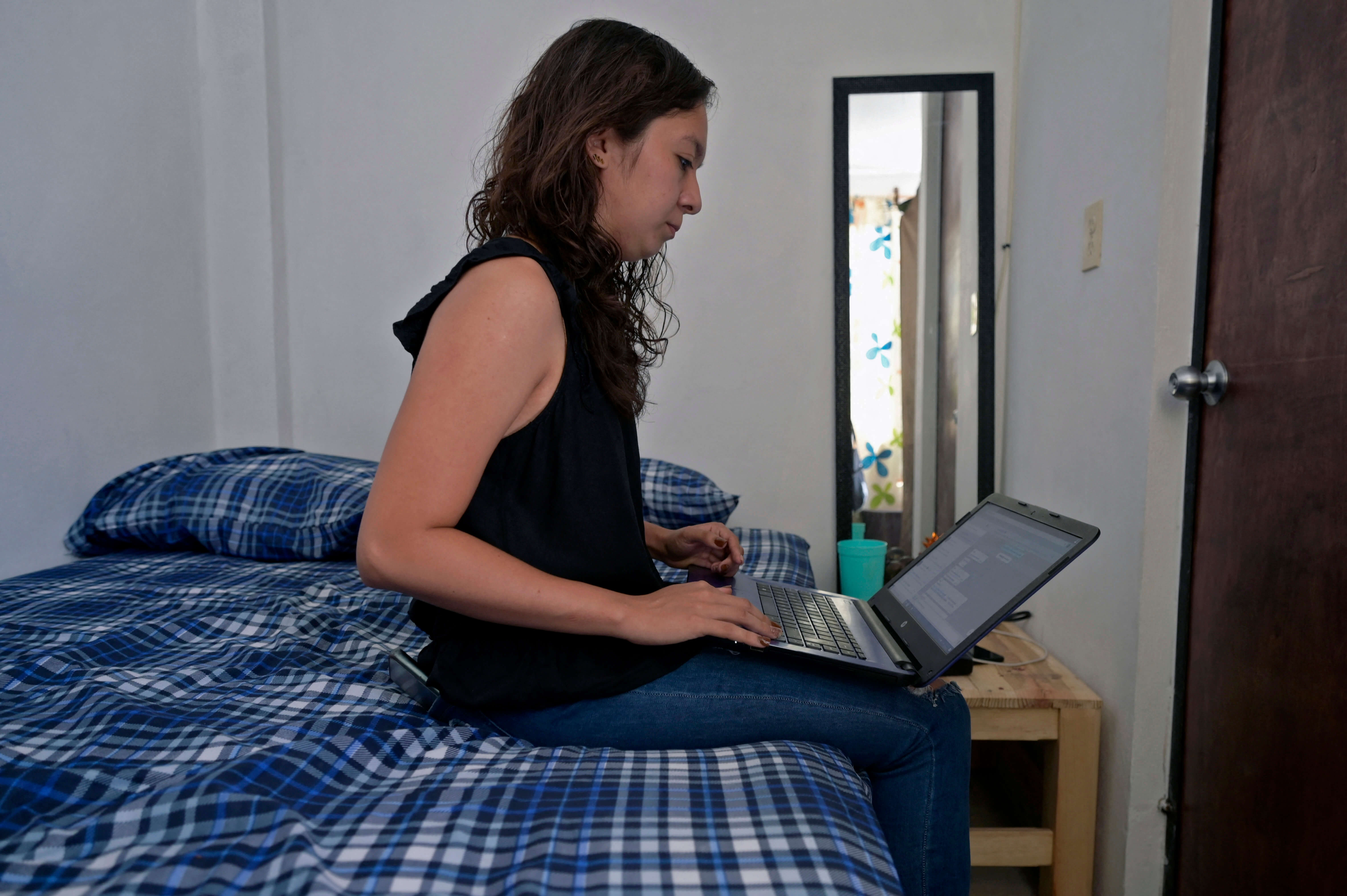 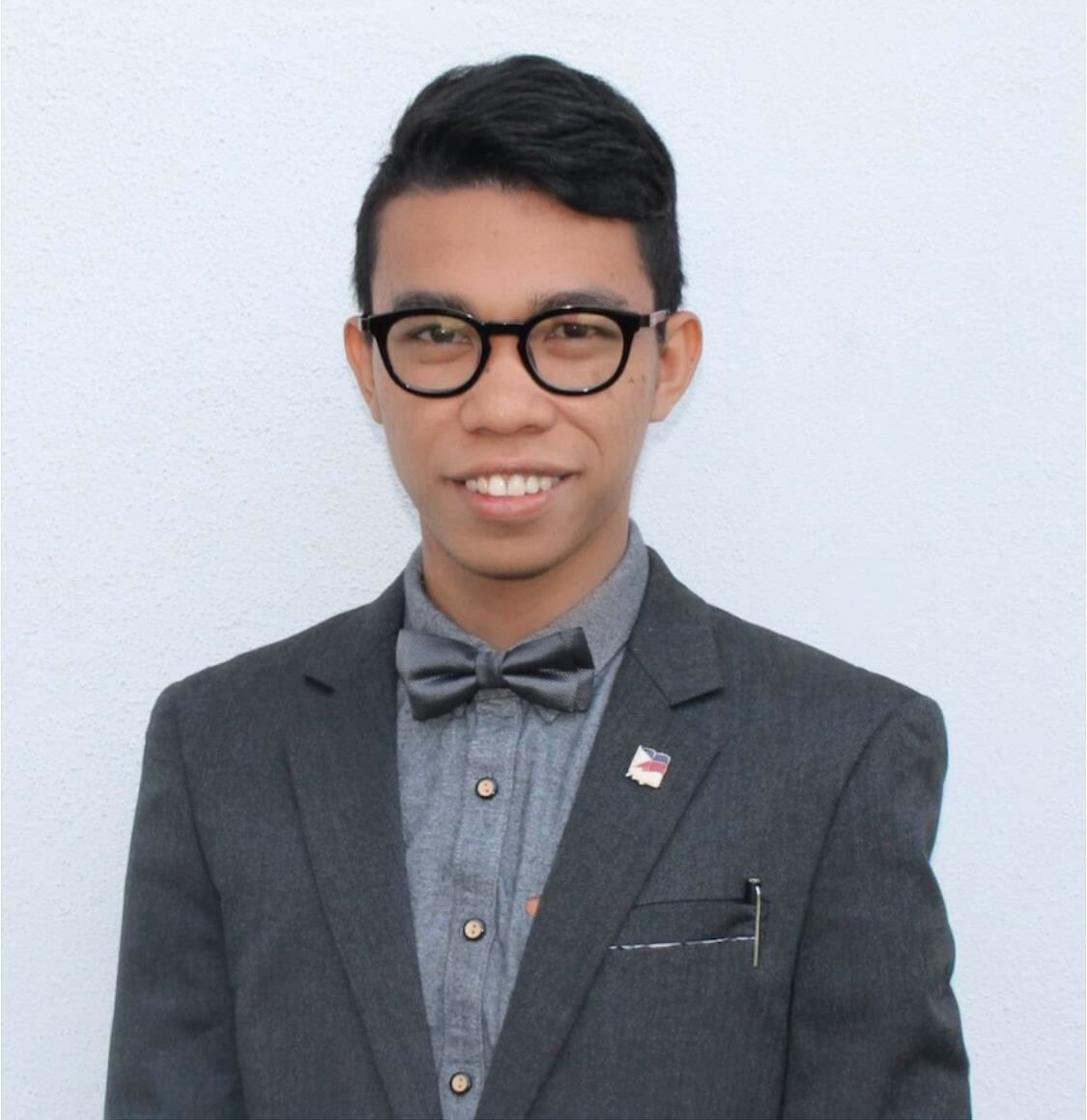