Zambia’s president is a ‘cattle boy’ millionaire who studied abroad

Zambia’s president is business tycoon Hakainde Hichilema, the veteran opposition politician who made six bids for the country’s presidency before finally landing the top job in a landslide. He has described himself as just an ordinary “cattle boy”.

He unsuccessfully contested the 2016 election which he lost by just 100,000 votes, but on Monday his margin over incumbent Edgar Lungu was nearly a million. This time around, the 59-year-old opposition leader tapped into widespread dissatisfaction with Lungu’s running of the economy and what he called a “brutal regime.”

Hichilema is no stranger to controversy in the copper-rich nation, having run afoul of the authorities numerous times. He regularly mentions that he has been arrested 15 times since getting into politics. After the 2016 election, he faced treason charges for allegedly failing to pull over to give way to the presidential motorcade. He spent four months in a maximum-security jail before the charges were dropped. 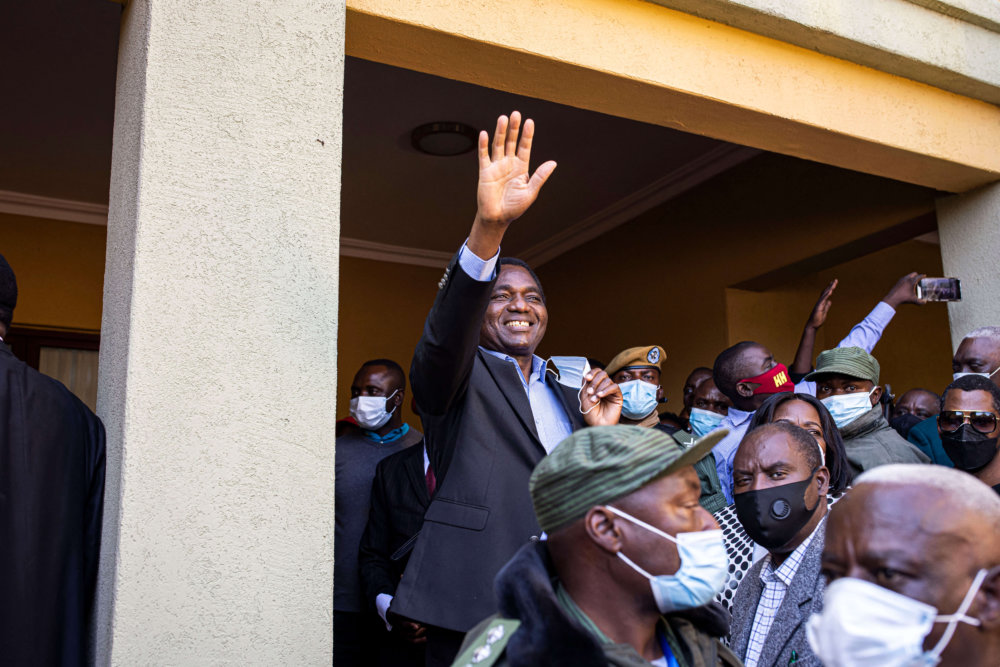 President elect Hakainde Hichilema (C) waves at supporters after a press briefing at his residence in Lusaka, on August 16, 2021. Source: Patrick Meinhardt/AFP

As president, Hichilema will inherit a troubled economy after years of Lungu’s infrastructure spending spree in a country where more than half the population has lived below the poverty line even before the Covid pandemic. Last year, Zambia became the first African nation to default on its debt in the coronavirus era. “We have an enormous task ahead to revive our economy and deliver on your expectations,” Hichilema said in his debut speech to the nation.

“The journey will be tough and challenging, there will be ups and downs, but I am certain that with hard work and commitment, we will succeed in building a better life for you.” Hichilema, one of Zambia’s richest people, has worked hard to shed his image as an elitist who lacks the common touch. “I’m just a cattle boy… it’s a childhood love,” he told AFP in an interview in May, describing himself as “an ordinary citizen, an ordinary African”.

On Monday in his debut speech to the nation, Zambia’s president (commonly known as “HH”) returned to the theme, recalling attending school “with no shoes”. He added: “I got the opportunity… we want to expand those opportunities for all our children to better than what HH has become.” Hichilema was born into a poor family in the southern district of Monze, but says his “grit and determination” at school won him a scholarship to the University of Zambia. 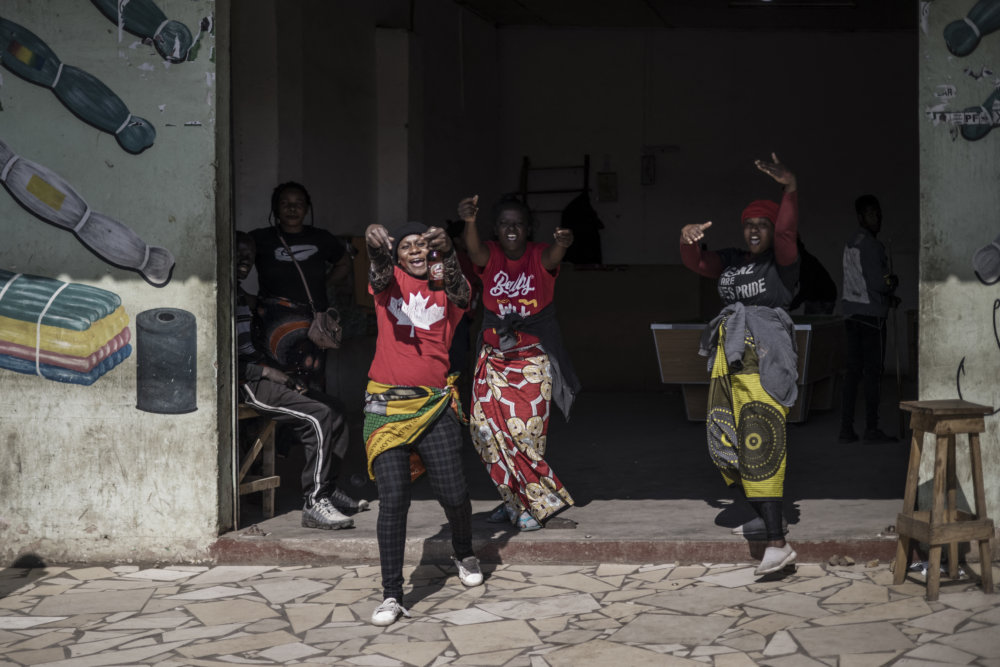 He graduated with a degree in economics and business administration before getting an MBA degree at Britain’s University of Birmingham. At age 26, he was already CEO of the Zambian branch of a large international accountancy firm, according to his party. He worked his way up to become one of the country’s wealthiest men, with business interests spanning finance, ranching, property, healthcare and tourism.

Critics had viewed him as a political outsider, an economic jargon-spouting corporate leader who was catapulted into politics following the 2006 death of Anderson Mazoka, former leader of the UPND, a party that Hichilema bankrolled at the time. But recently, the man popularly known by his initials “HH” or affectionately referred to as “Bally”, slang for dad, “has tried to blend with the ordinary (people) much more, swapping tailored business suits with casual fatigues or jeans,” according to analyst O’Brien Kaaba.

On Monday, Zambia’s president vowed to leave office peacefully after serving his term. “I want to assure the people of Zambia in advance — when our time to leave comes we will graciously leave,” he said. A Christian from the Tonga ethnic group, Hichilema is married and has three children. 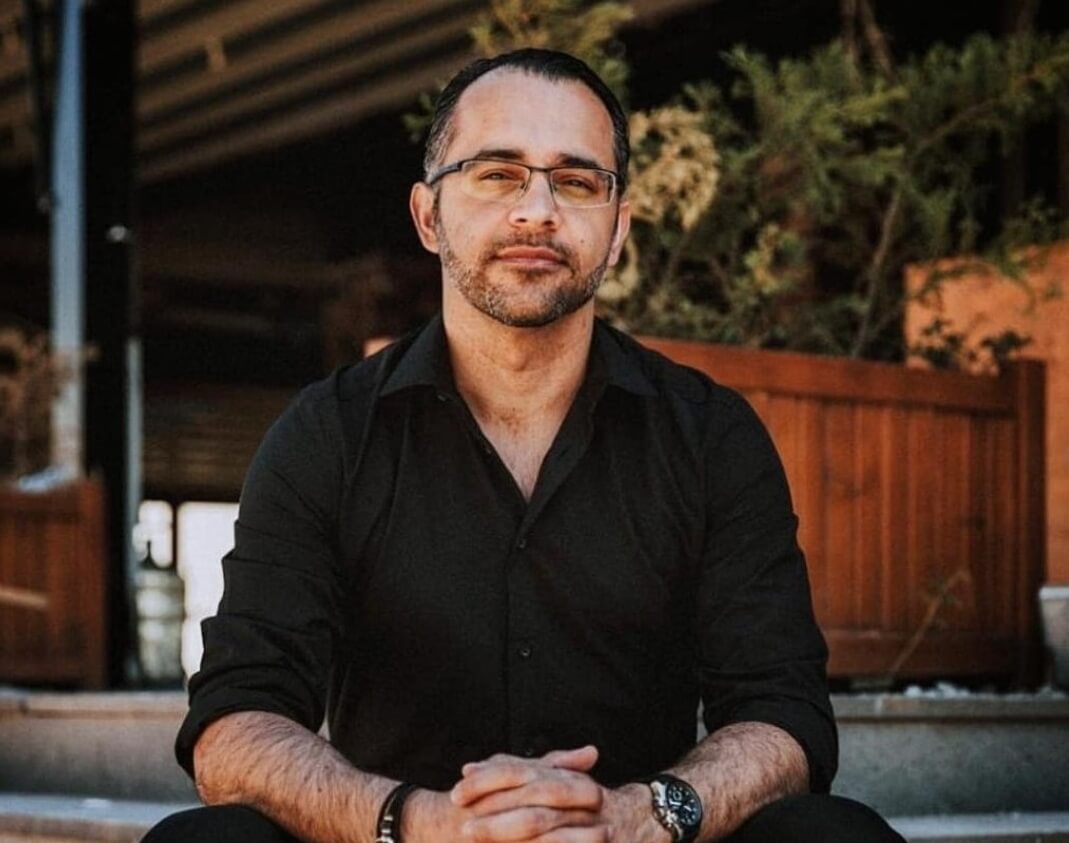 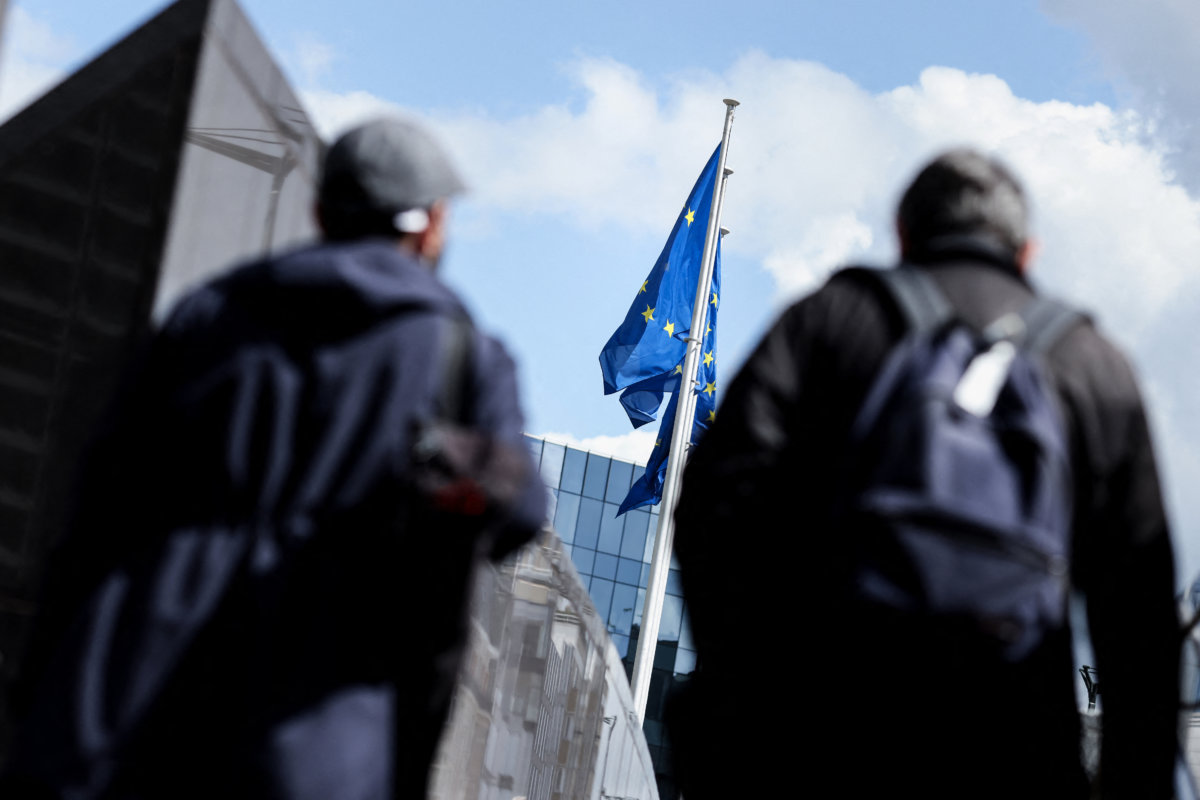 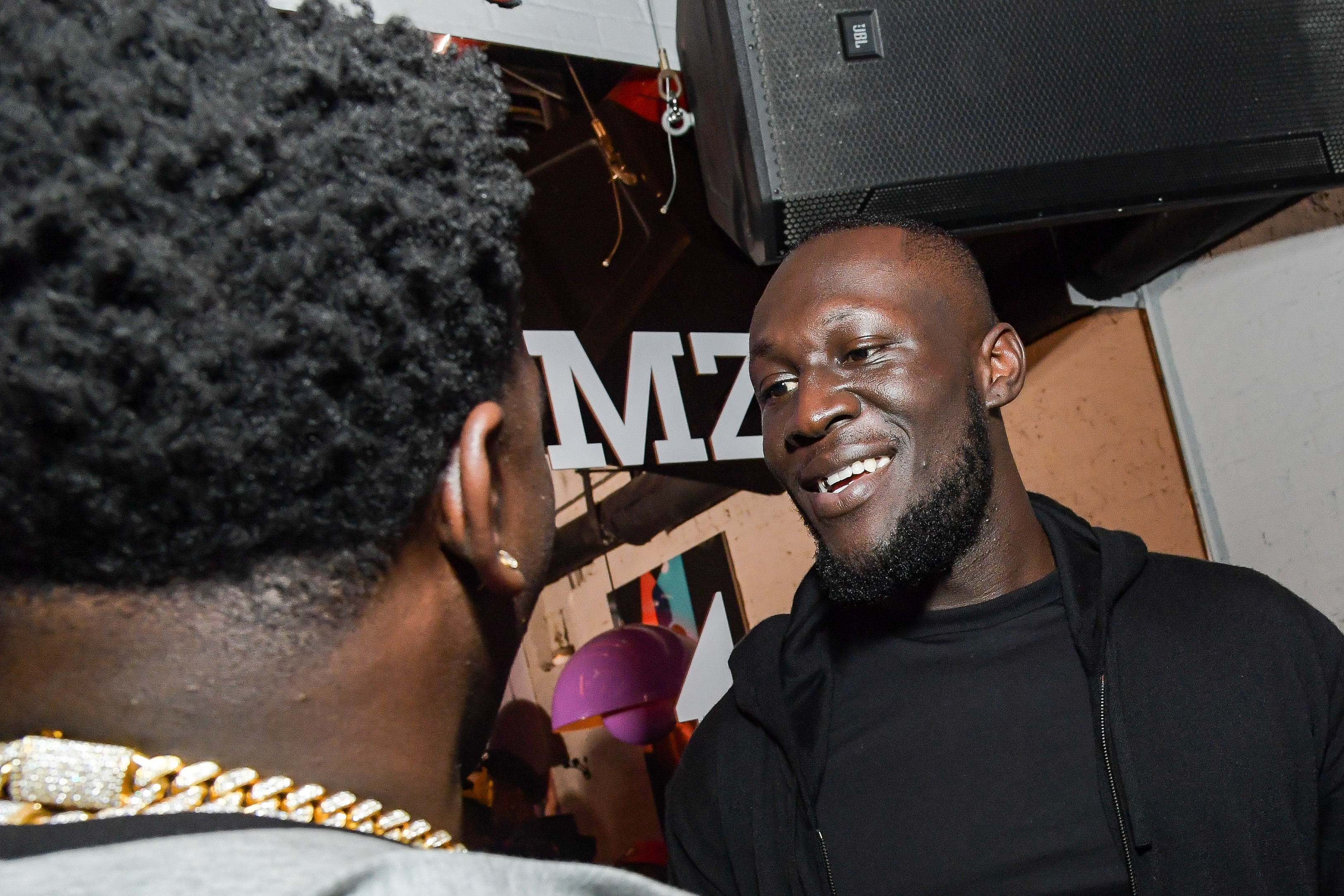