US: Could classrooms be eradicating the grading system?

Results day. The words alone are bound to strike fear in the heart of any student.

So, does regular grading really help student’s learn? Or does it just ramp up unnecessary pressure and anxiety?

Spurred on by an article in Education Week entitled, ‘No, students don’t need grades‘, educators in the United States are questioning the grading system.

One side of the debate argues grades encourage a strong work ethic and a sense of responsibility for students’ work.

However, others claim grading is causing students to feel constant pressure and distress, while not actually motivating them to do better.

I often struggle with this question. I feel like there’s conflict between preparing kids for the system we want vs the one we have. What do you think? Do Students Really Need Grades? Teachers Are Divided https://t.co/VQDDazBQ5l via @educationweek

In the Education Week article, gradeless classrooms are described as a “brave new world”.

Mark Barnes, creator and publisher of the popular Hack Learning book series, wrote in the essay: in a classroom without grades, “teachers would learn how to effectively assess academic performance.”

“And students would become independent learners, driven by curiosity and inspiration rather than by the empty promise of a ‘good’ grade or the threat of a ‘bad’ one.”

School districts are not taking the debate lightly, with many questioning the grading system and even considering replacing it.

A % or number grade doesn't really mean anything unless the subject has right & wrong answers–which many don't. Often, being able to recall 'the' correct answer, like a date, is a lower level thinking skill. Creativity and deep understanding can't be assessed with %.

If okayed, new systems could range from standards-based grading or competency-based learning.

Standards-based grading works through detailed feedback on how well they are achieving the specific course objectives. The feedback can be verbal or written but will be without an actual percentage, number, or letter.

Whereas competency-based learning allows students to prove their knowledge in a multitude of ways. They are allowed to move at their own pace and it is very focused on the individual and how they learn best.

Already many schools across the US have implemented “no zero” policies, which are meant to encourage students to work to their deadlines and complete assignments. Meaning as long as a student turns in their work, they will receive a minimum score of 50.

This allows students who may be struggling to stay in school as it is easier to bounce back from a score of 50 than it is of zero. The method hopes to keep students motivated to complete work even if they are concerned about their abilities.

While many educators are excited about the potential changes, others are less enthusiastic.

“This builds no work ethic or personal responsibility; these are the biggest problems we have in our classrooms,” said one teacher.

Another was sceptical of the reality of the measures: “I have a hard time accepting that 4th graders don’t need letter grades in math. It would be nice if they did not, but it’s probably not reality.”

"In a gradeless classroom, the perpetual lies that numbers and letters tell about learning would cease to exist. Honor and merit rolls would disappear…"

One teacher claimed around 20 percent of their students “would see this as a field day to goof off more than they do already. No grades? No tests that mean anything [equals] party time!”

The teacher continued to explain the system would have to be implemented from kindergarten and worked up into the higher years as the guinea pig year progressed.

They claimed “if you truly wanted systemic change and to alter mindsets about the purpose of school and learning”, this would be the only way for it to work.

For now, however, it remains to be seen whether or not these experimental learning systems will be rolled out in classrooms everywhere. 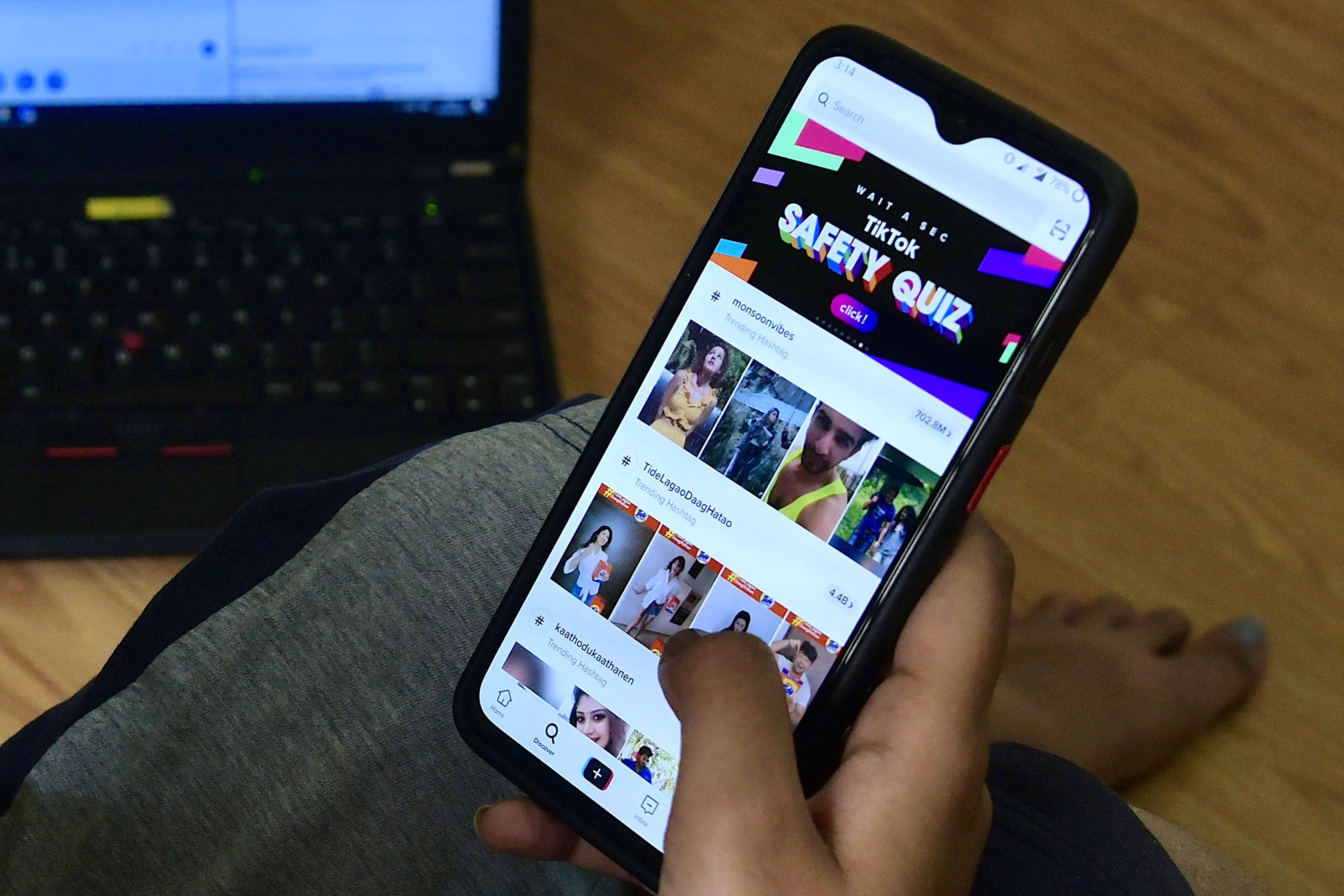 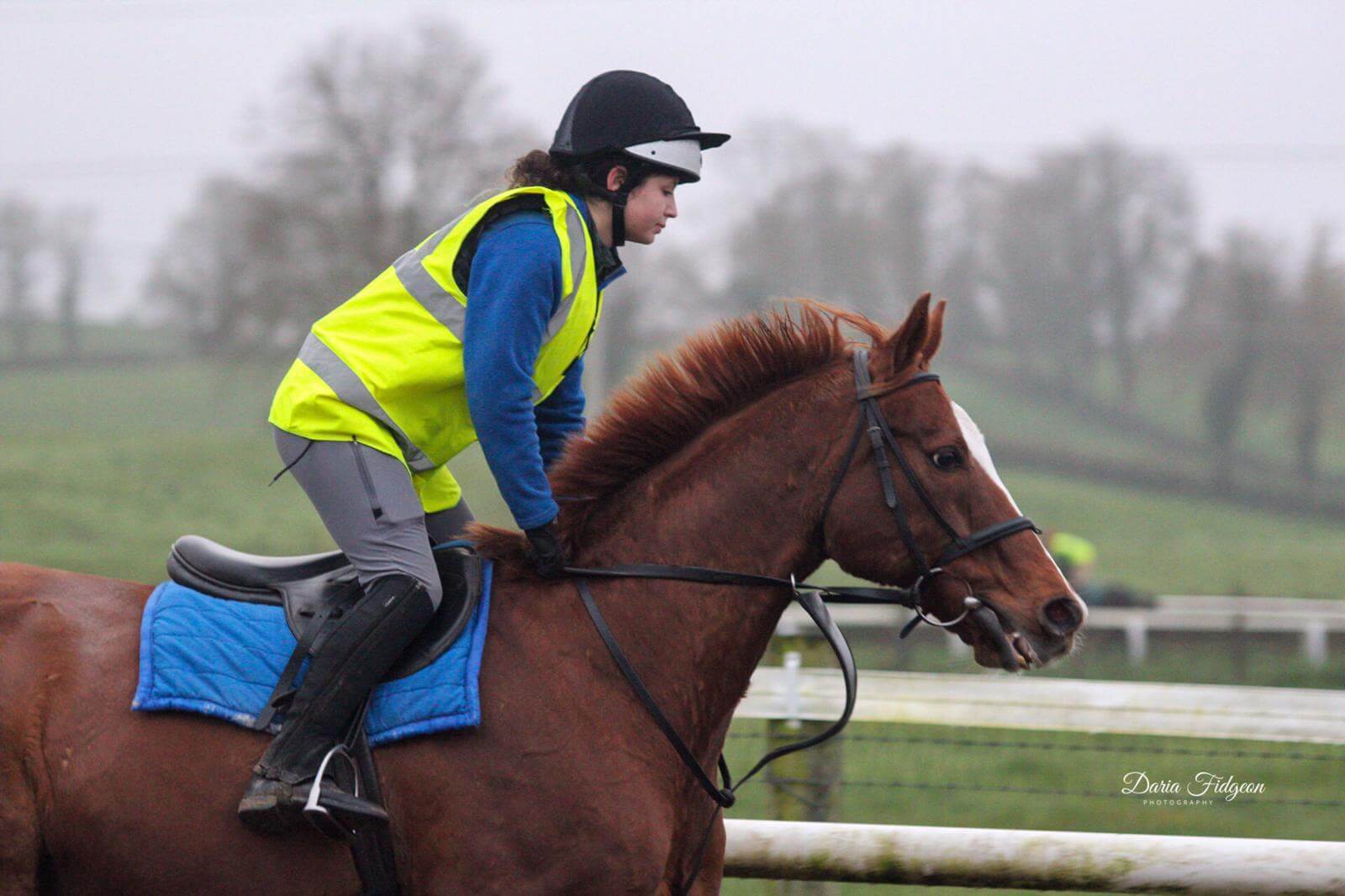