Researchers from the Australian National University (ANU) have discovered that people who use Australian slang like ‘uggies’, ‘ambo’ or ‘mobes’ are often considered more likable among fellow Australians when compared to people who don’t.

But Dr Evan Kidd from the ANU Research School of Psychology, and the lead author of the study, claims the use of slang only makes you more likable among peers when spoken with an Australian accent.

“Using slang seems to promote common ground between the speakers,” said Kidd. “People use them if you want to indicate social closeness with each other.”

The study required participants to interact with an actor who either would or wouldn’t slip a series of Australian slang into the conversation. Participants were then asked to rate how much they liked the actor following the discussion.

“We found that if the actor used slang, the participant liked them more,” Dr Kidd said.

Then, scientists repeated the experiment using an Australian-born actor of Asian descent. The actor was instructed to communicate with participants in either an Australian accent, or one synonymous with Asia.

Prefer bickies to biscuits with your arvo tea? #Aussies will love you for it https://t.co/iXyUIJhNJV #straya

According to Kidd, the study’s findings suggest that Australian slang only has a positive effect if the individual is considered part of the Australian culture, which others would perceive by the way their accent sounds.

The results form part of a series of studies that seek to uncover the generational change in the way Australians use slang.

According to Kidd, older Australians are likely to shorten words with an ‘ie’ sound, or an ‘o’. For example ‘truck driver’ becomes ‘truckie’ and ‘ambulance’ becomes ‘ambo’.

Dr Kidd emphasised that Australian English speakers are more likely to incorporate slang into their vocabulary than any other variety of English, and that most people in other countries tend to use this type of language in a very particular context.

“In British English, this language will be used mostly for baby-talk. In Australian English you will use it in a greater amount of circumstances,” he said.

“You hear it everywhere, you see it in newspaper headlines, news readers use it, politicians use it. It’s an entrenched part of our vernacular.” 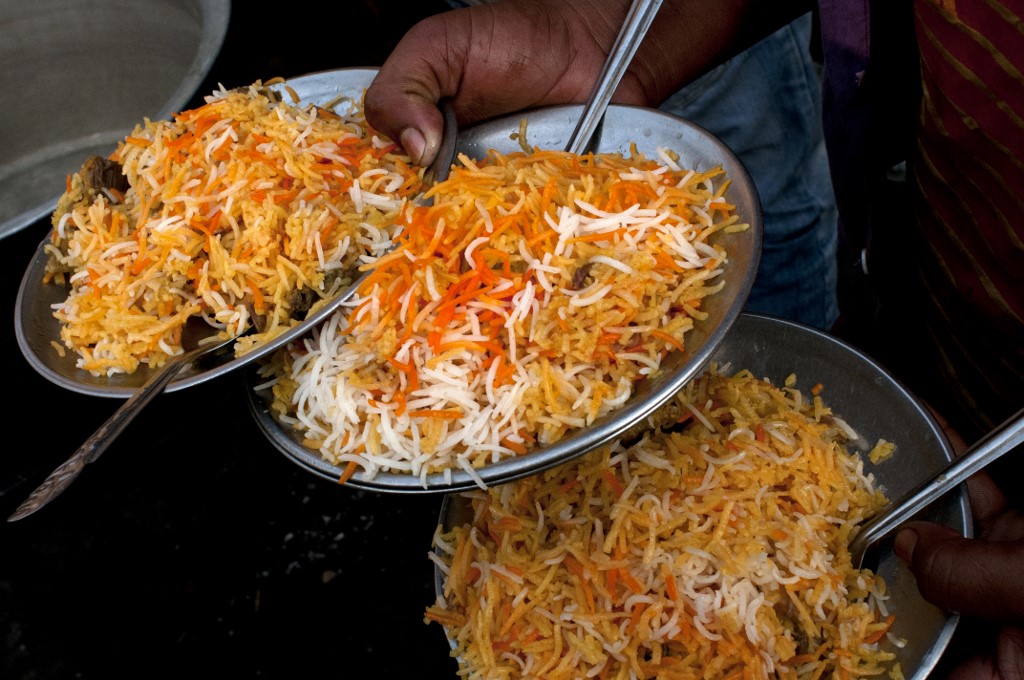 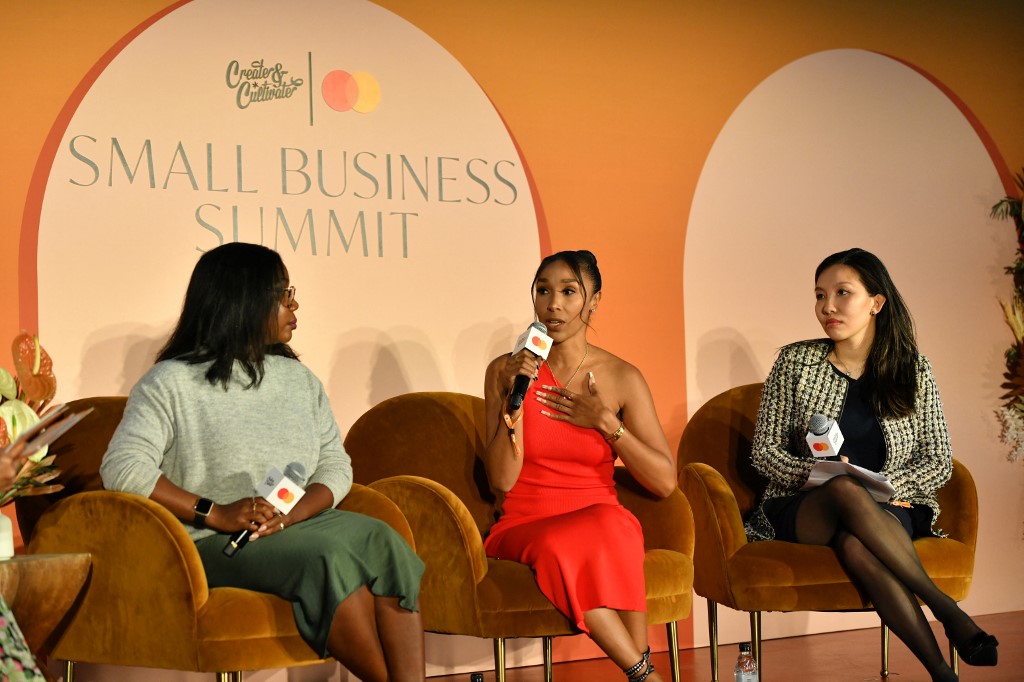 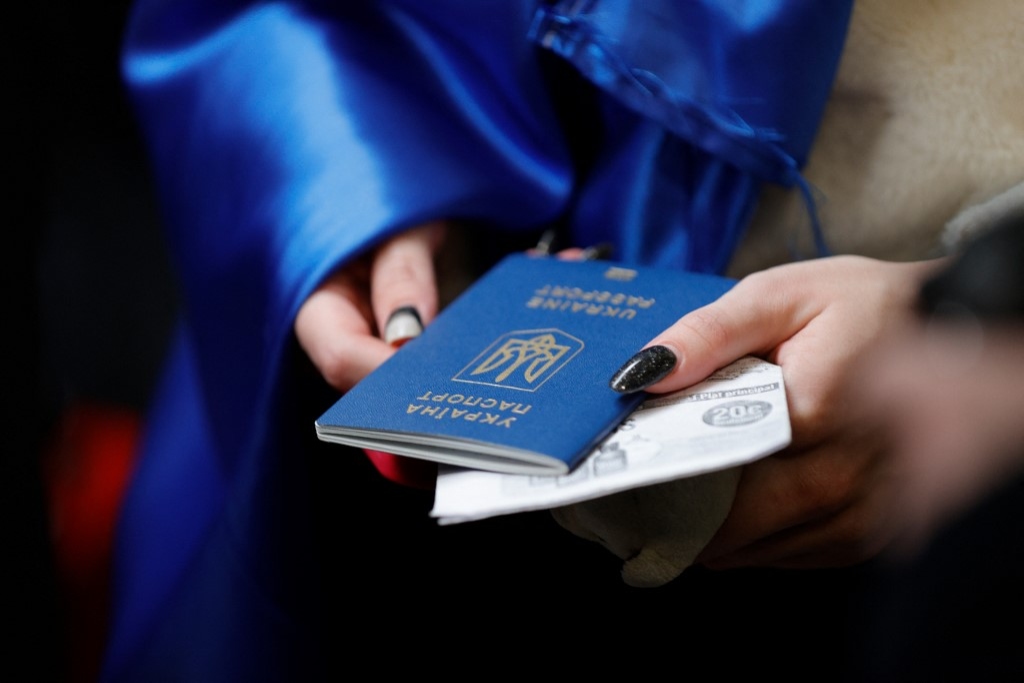