University students in the UK are calling for rent and tuition fee reduction following campus closures in England’s third lockdown. The National Union of Students (NUS) is also urging universities to reinstate “no detriment” policies as an academic safety net, which mitigates the negative impact of such disruption to their education. It has received the support of numerous universities including Nottingham, Edinburgh, Exeter, and University College London.

London School of Economics has moved all teaching, learning, and assessments online for the rest of the academic year, while residence halls remain open. Newcastle is not accepting accommodation payment until students return to campus. Others like Bristol and Manchester are introducing 30% rent discounts until face-to-face teaching resumes.

Even if this doesn’t work, some recognition from government that university students even exist would be great x https://t.co/t4nMoH9Dfu

On January 5, “Open University” was trending on Twitter as students complained that their degrees were now comparable with online courses which cost 6,192 pounds annually. A petition on the UK parliamentary website to reduce university tuition fees two-thirds — from 9,250 pounds to 3,000 pounds — has collected 460,000 signatures to date, which is more than enough to warrant government attention. Creator M Osman argues that the current fee is “too high” in light of reduced grants during the pandemic. He suggests members of parliament hold debates with university students about issues affecting them, so that the latter group may constructively voice their grievances.

Alongside tuition fee reduction, students have been organising rent strikes to call for rebates or contractual concessions during the time they are unable to live in their dorms. Another parliamentary petition asks that students in England be allowed to leave their accommodation contracts early due to COVID-19 — which is already legislated in Scotland. One of the signees, Matthew Robinson from Liverpool, told The Guardian, “They preemptively told us all they wouldn’t be giving rent rebates because the property was still ‘available for use’, which when we’re not allowed by law to return I find questionable.”

💥 MORE THAN 45 UNIVERSITIES (and counting!) WILL BE RENT STRIKING THIS JANUARY 💥

This is the biggest national student rent strike in history! If you are a student at any of these unis please get involved! ✊ pic.twitter.com/7jT43weVKc

Much of this disruption is being blamed on the government’s slow action in closing universities. The lockdown announcement came when students were returning to campus after Christmas break. Plans were upended, while payments were already made to institutions and accommodation providers. Universities are now awaiting official guidance before deciding on suitable ways to compensate students. Prime Minister Boris Johnson has assured that the government would “look at what arrangements the universities are making to deal with the reasonable concerns of many students.”

“As a result of [the government’s] incompetence students and the higher education sector are left scrambling for answers and guidance. Students urgently need the certainty that, having lost out on so much, they will now receive proper support on everything from housing to exams, to mental health,” said NUS president Larissa Kennedy. University and College Union general secretary Jo Grady called the situation “chaotic.” Online learning should be allowed until the end of term, students released from accommodation contracts, and sufficient resources for staff and students to study remotely provided, he emphasised. “The government must also underwrite the sector against any lost income and any extra costs created due to these last-minute changes,” he added. 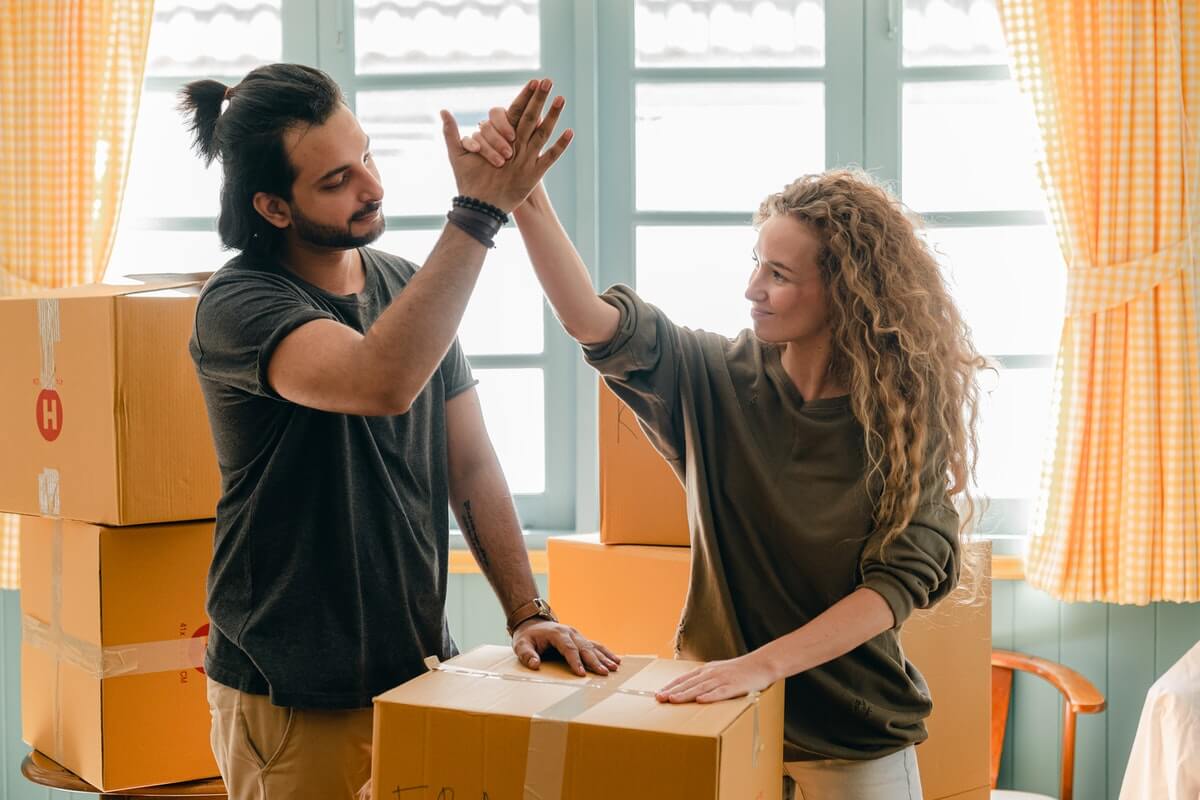 How to negotiate rent as a student during the pandemic 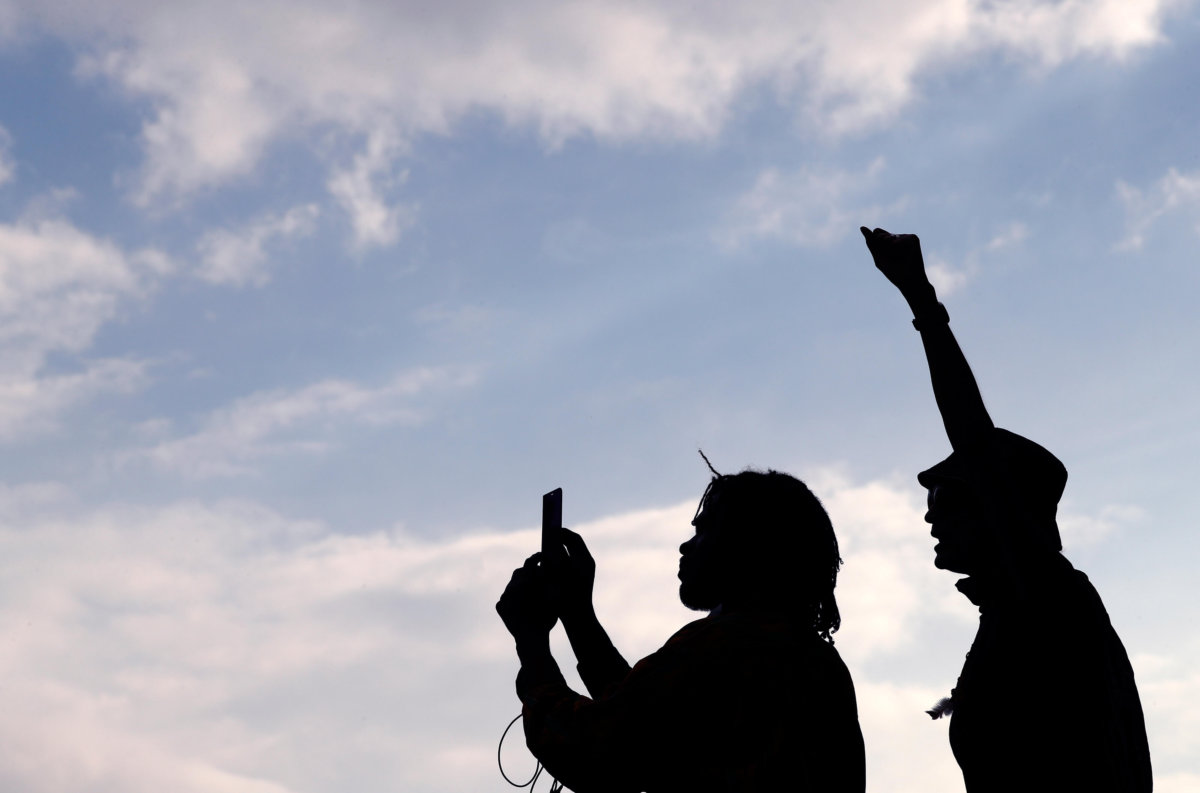 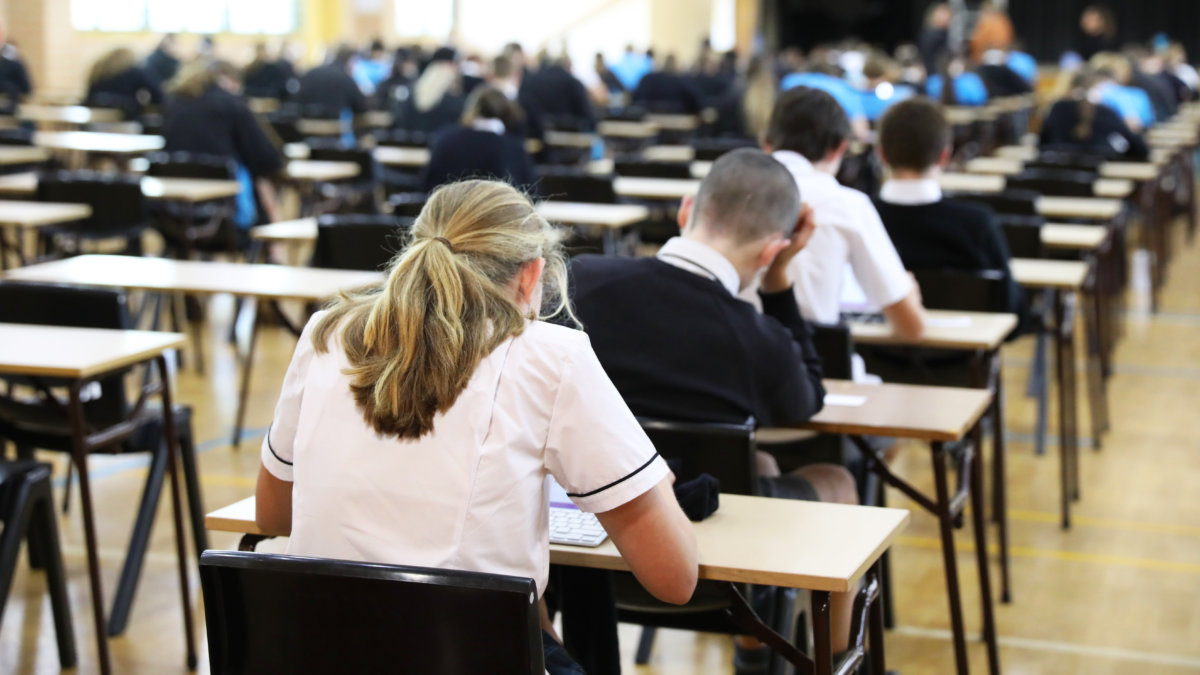 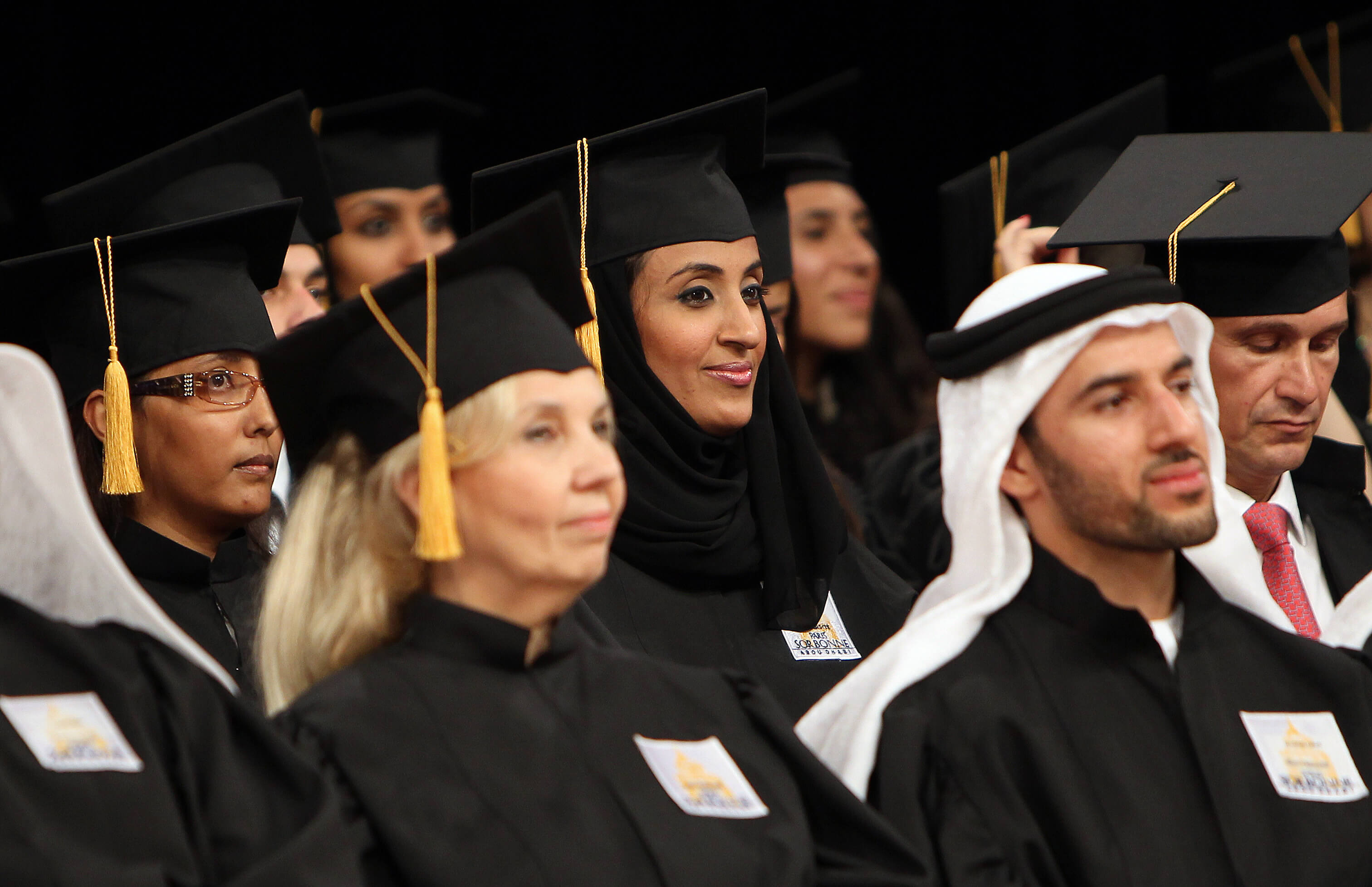 How will the pandemic affect university fees in 2021?