It’s looking easier for Indians to get their UK student visas approved. According to the UK government’s immigration statistics (year ending June 2022), there is an 215% increase in approval for UK students visas for Indians from 2019.

The UK approved a record-breaking number of UK student visas on record in its time series. Out of 486,868 sponsored study visas granted (to both main applicants and their dependants), 117,965 went to Indian nationals. This is an increase of 80,569 (+215%) compared to 2019, and slightly more than the 115,056 granted to Chinese nationals — but Pakistani nationals saw a bigger increase in approvals for their UK student visas at 377% compared to India’s 215%. 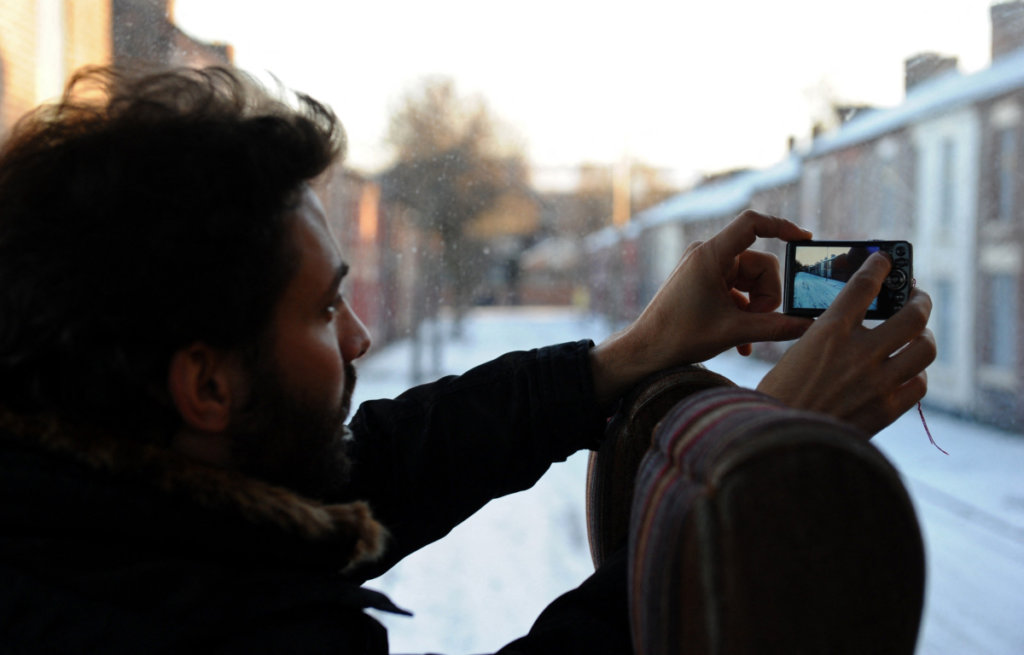 A tourist takes a photograph of Madryn Street, the childhood home of Beatle Ringo Starr, during a “Magical Mystery Tour.” Source: Paul Ellis/AFP

Nigerian nationals make up the third largest nationality group in the latest year, with a record high of 65,929 approved UK student visas. This is a 686% jump from 2019, marking the largest relative increase in Sponsored Study grants among all nationality groups.

Below are the top five nationalities granted UK student visas:

Indian students now see the UK as more appealing after it reintroduced opportunities to remain in the country to work after graduation.

Data from Higher Education Statistics Agency (HESA) is showing an uptick in the number of Indian international students enrolled in British universities in 2020-21.

Speaking to Times of India, Indian National Student Association UK president Amit Tiwari said: “Indian students also appreciate the fact that they get a chance to apply experience to their studies due to the post-study work visa. We can only see the trend increasing of Indian students coming to the UK.”

Sanam Arora, founder and chairperson of National Indian Students and Alumni Union UK, said India is the most natural partner for the UK when it comes to education. She added that it is in India’s interest if the UK  increased their intake with a compelling offer.

“Post-study work rights are critical to that offer, and the results of that are already being seen in the doubling of numbers from India and I do think this increase will continue. I am excited to see what comes out of the FTA negotiations,” Arora was quoted saying. 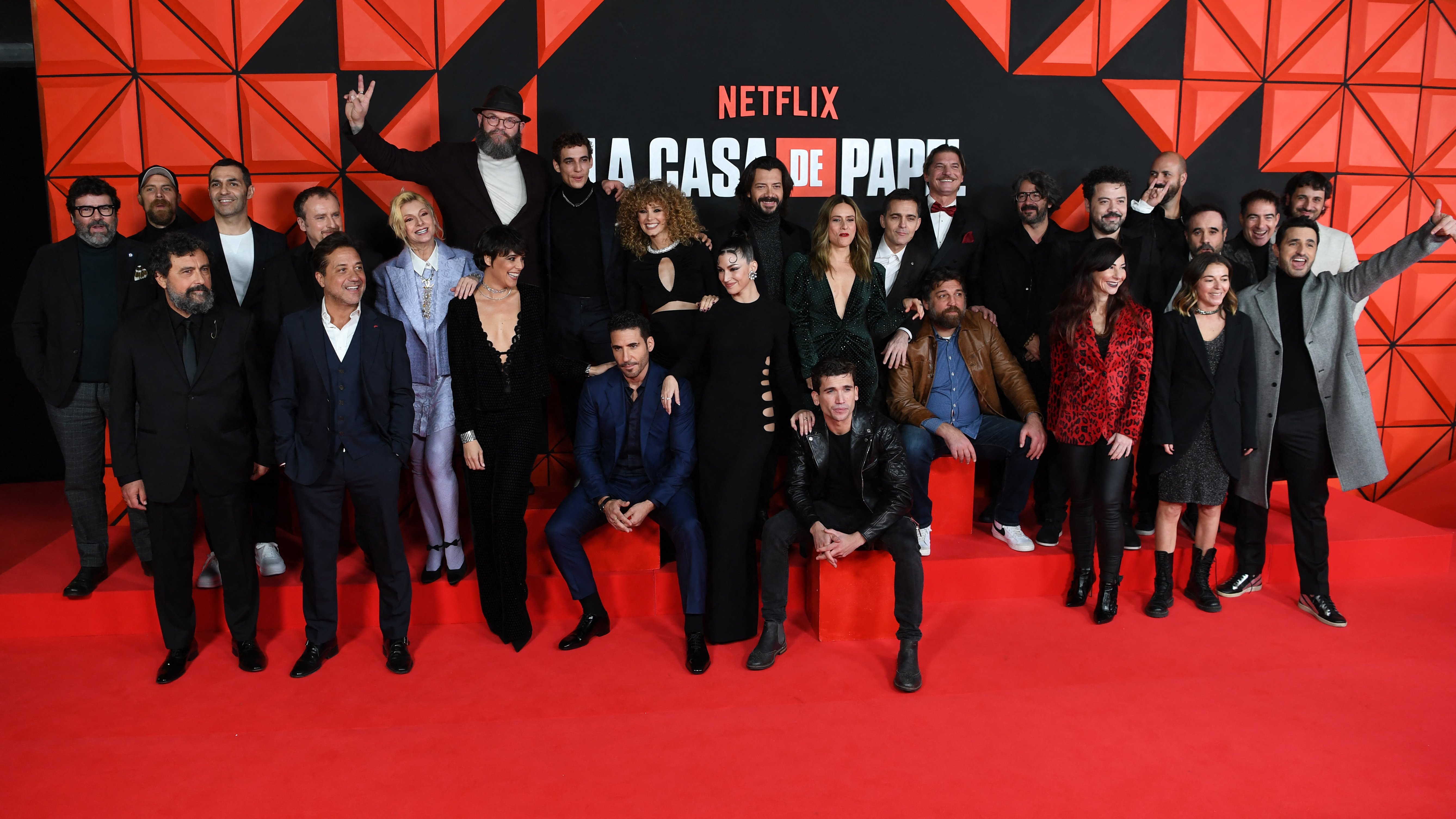 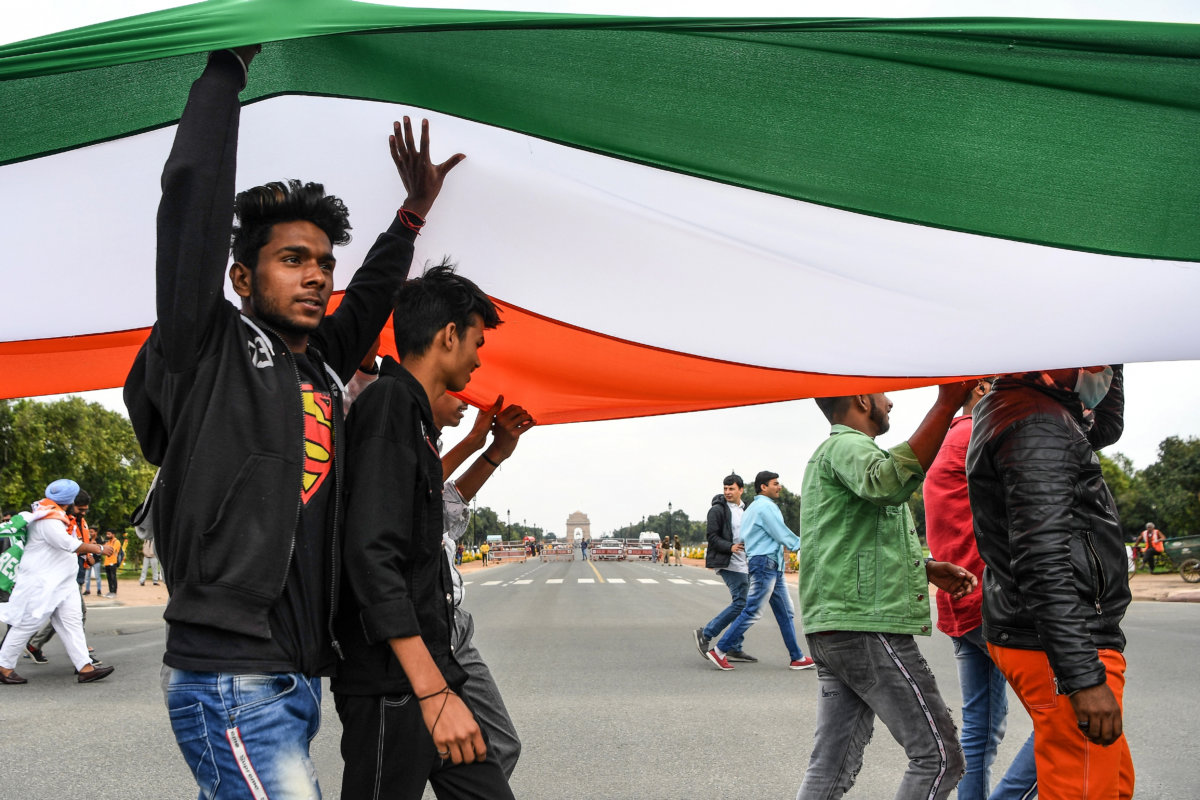 The UK is becoming more popular among Indian students 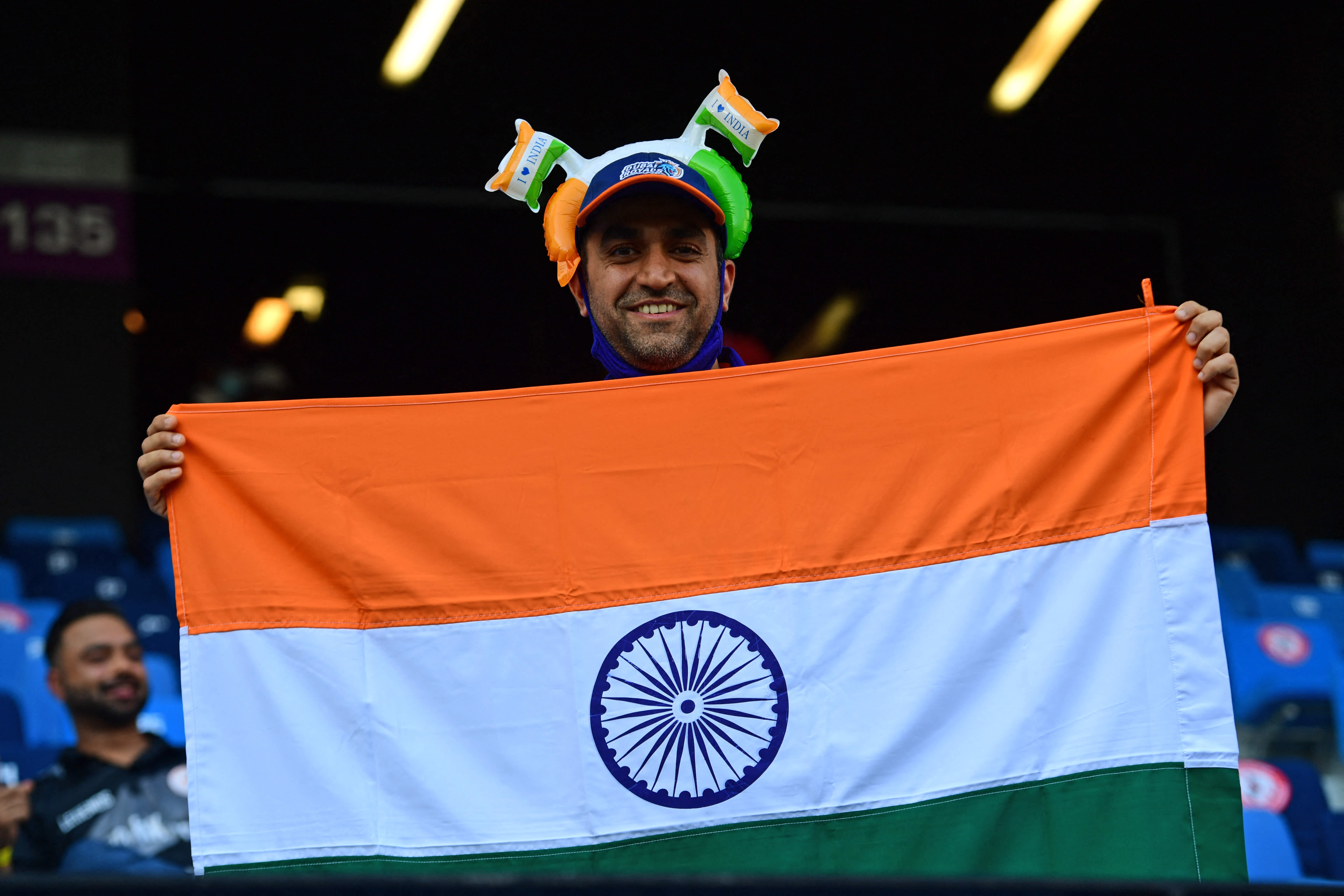 Why are Indian students flocking to Germany?