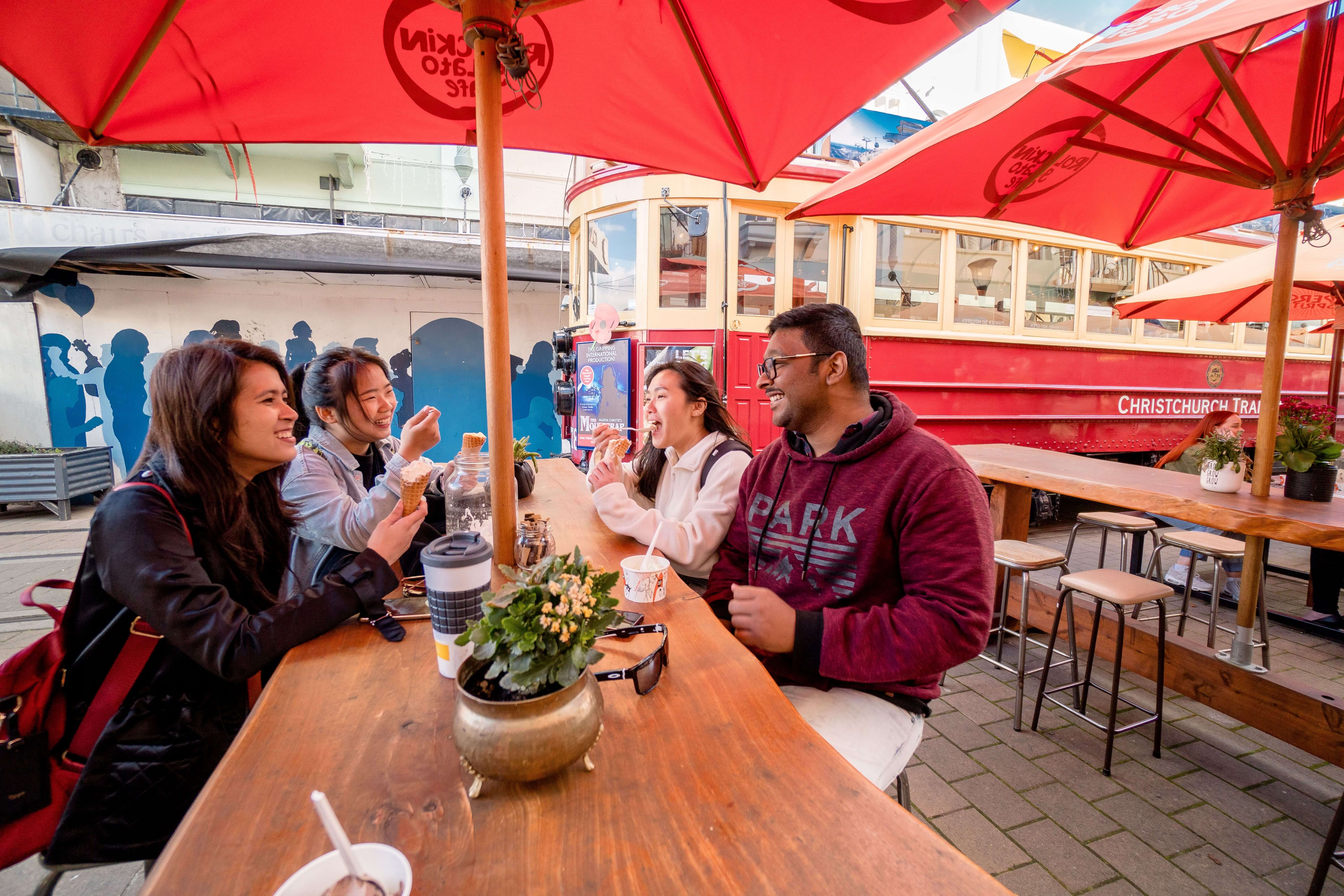 UCIC: A pathway to a rewarding life in vibrant New Zealand

There are countless reasons why international students have their hearts set on New Zealand. For Kairi Matsunaga, it was a two-week visit to Christchurch in her teens that won her over. Growing up in Tokyo — Japan’s capital city — Christchurch proved to be a profound change of pace from the bustling city she grew up in. She knew immediately that this tranquil country was where she wanted to spend her university years.

“I grew up in one of the busiest cities in Japan, so I wanted a more relaxed place near to nature. I found the Kiwis very friendly and kind and chose to study abroad in New Zealand,” she says.

When it came time to pick an institution, UC International College (UCIC) was a frontrunner. UCIC offers students a seamless pathway into the University of Canterbury’s (UC) undergraduate programmes. The University of Canterbury is part of the top 1% of universities worldwide. Matsunaga attributes her time at UCIC to giving her a better idea of her goals — a course in the humanities helped realise her passion for the arts.

“Initially, I was going to study commerce,” she says. “But when I told the director about my dream, he very kindly made the time to research information on different options and discussed my future. Ultimately, I swapped commerce for an arts course.” 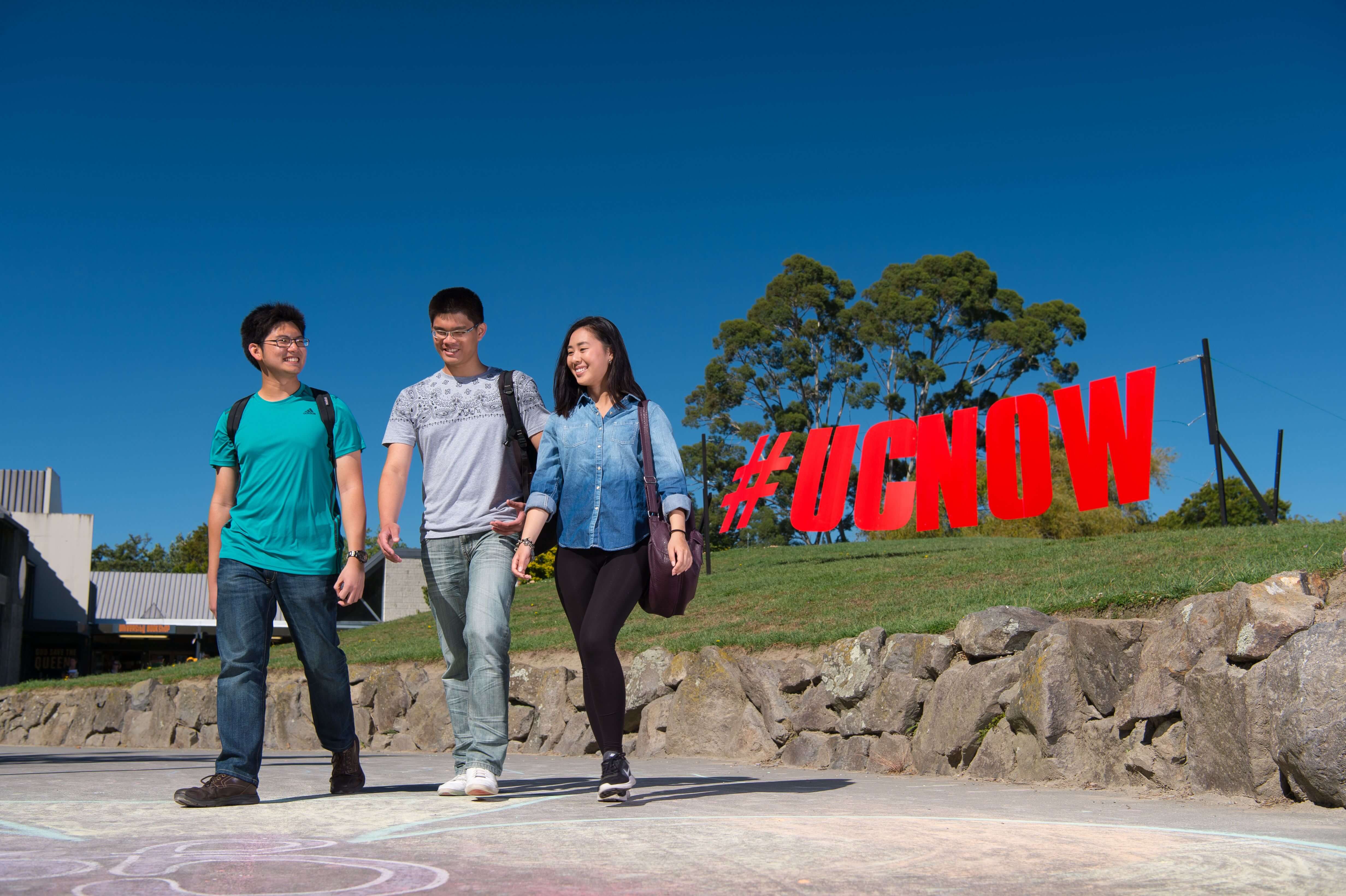 New Zealand is an ideal destination for an international student living abroad for the first time. Source: UCIC

UCIC is known for its comprehensive programmes that lay students with a strong foundation to succeed in their degree programmes. Located in the University of Canterbury’s Ilam campus, UCIC students have direct access to the university’s vast array of facilities and services.

When making the switch from college to university life, Matsunaga was well-equipped to succeed. She chose to major in both Media and Communication and Cinema Studies. Both programmes entailed taking a diverse array of courses that include fine arts and theatre, lectures by notable experts, and exposure to many different areas of media that solidified her passion for the field. Matsunaga also enjoyed practical assignments like creating advertisements, doing presentations, and collaborating with her peers through group projects.

She undertook two internships in her final year. The first was with the New Zealand International Film Festival where she was involved in marketing, while the other was with Film Cooperative, where she served as a production assistant. Having graduated, she looks back on her experience in New Zealand as “the best choice” for her studies. She describes learning within a community of “very nice, friendly and helpful” people that helped her to realise her potential. After two fulfilling years, Matsunaga is now back at her alma mater where she is pursuing her master’s.

A scenic land of opportunity 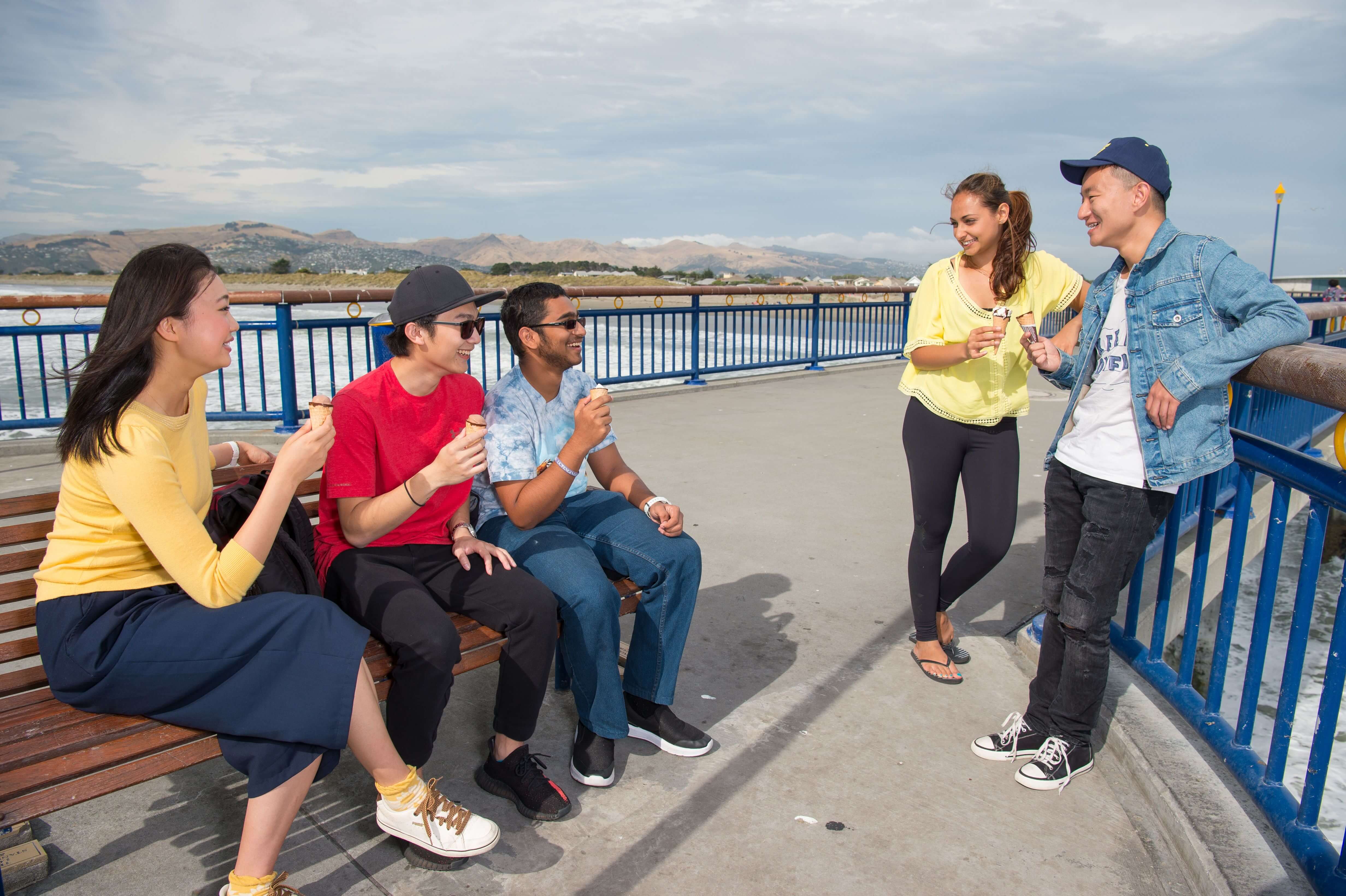 New Zealand is one of the few countries globally that quickly bounced back from the pandemic. Source: UC International College at the University of Canterbury

Abhinav Sachdeva has a similar story to Matsunaga’s. To escape the hustle and bustle of life in Delhi — India’s capital — he retreated to Christchurch for a more tranquil student experience. The outdoors played a big role in his decision. After all, New Zealand is a country packed with spectacular outdoor offerings, ranging from snow-capped mountains and volcanoes to mist-cloaked fjords and golden beaches.

Apart from picturesque surroundings, Sachdeva was on the lookout for an education that would broaden his perspective. He wanted to understand the various aspects of running a business. He also wanted a programme that would provide him with in-depth knowledge in the core areas of finance, HR, accounting, marketing, and management.

At the University of Canterbury, he found what he was looking for and more in the Master of Business Management course. Today, he works with Inland Revenue, protecting the integrity of the international tax base while providing advice on matters arising under New Zealand’s tax treaty obligations.

New Zealand is one of the few countries globally that quickly bounced back from the pandemic. When Sydney-based policy think-tank Lowy Institute assessed almost 100 countries on six criteria, including confirmed COVID-19 cases, deaths, and testing metrics –– New Zealand topped the list. Pundits also believe a strong economic recovery is on the horizon for the country.

Its admirable handling of the pandemic is welcome news for those looking to follow in the footsteps of Matsunaga and Sachdeva. With vaccines rollouts sparking hope that international borders will soon reopen to international students — there are few reasons why your New Zealand journey shouldn’t begin now. Click here to learn more.

How New Zealand inspires and cares for international students 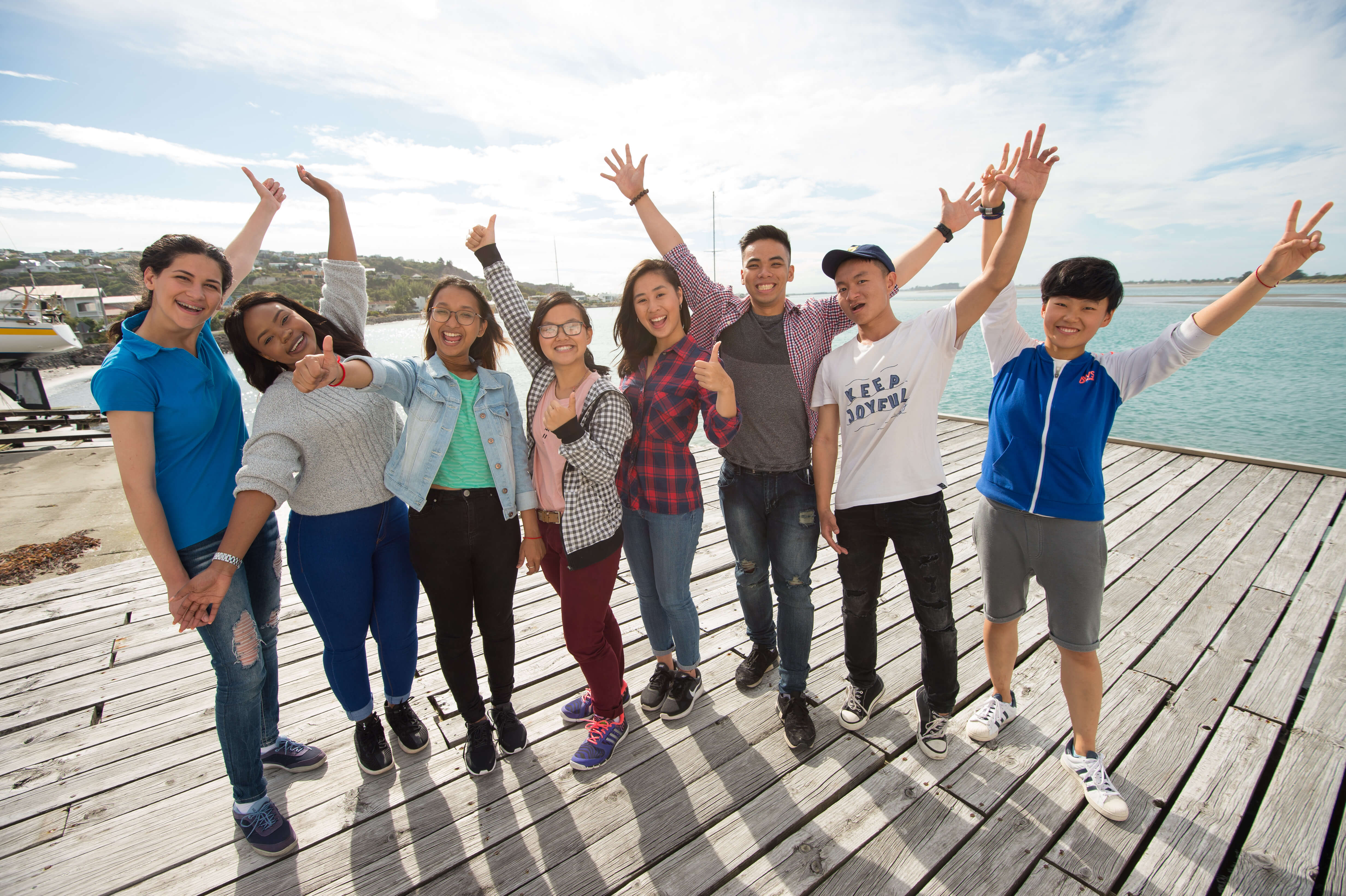 New Zealand: The land of opportunities in our post-pandemic future 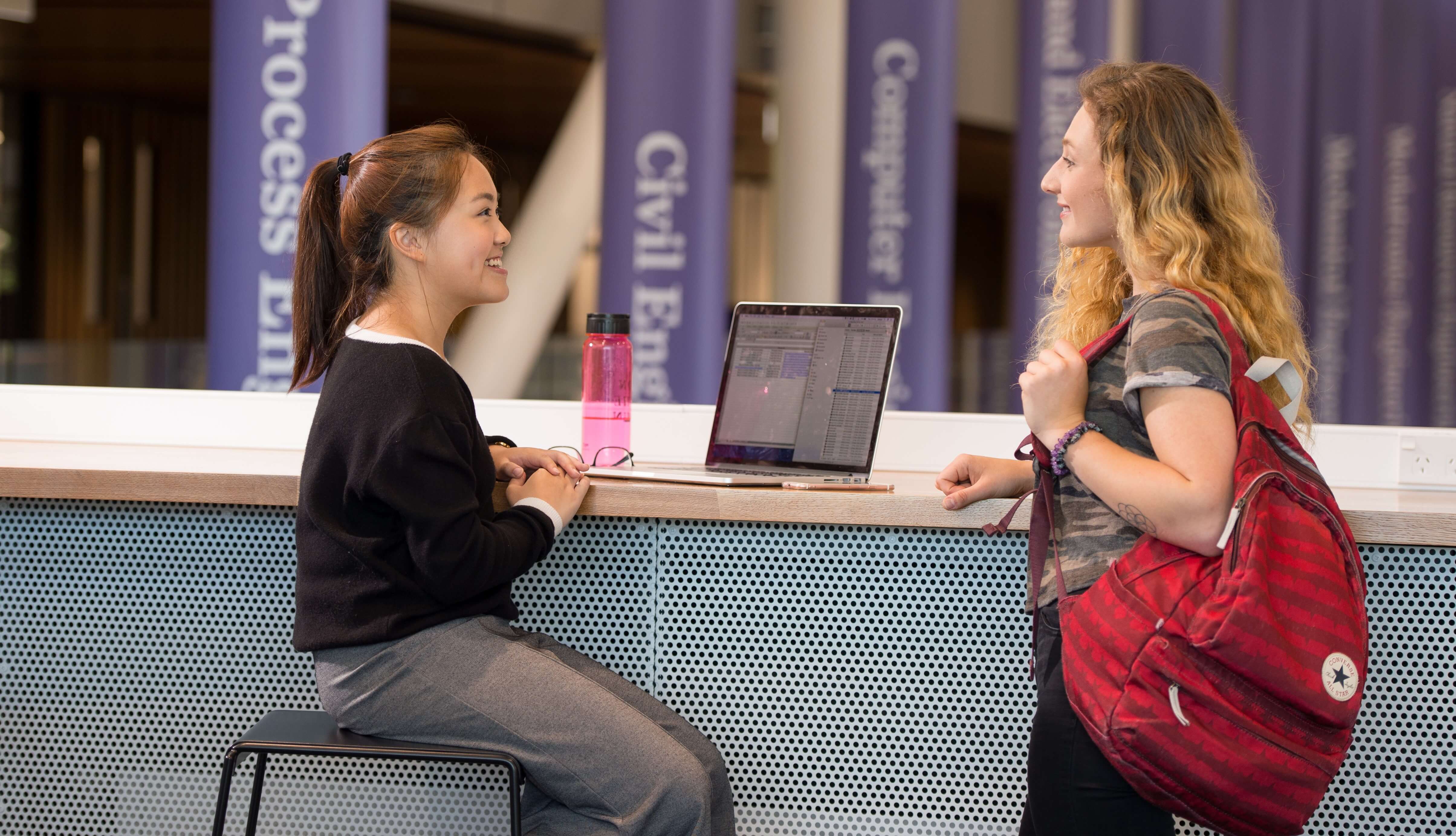 How New Zealand inspires and cares for international students

New Zealand: The land of opportunities in our post-pandemic future