Switzerland’s school closures in the spring was one of the most effective measures in reducing mobility and thus also transmission of COVID-19, a study showed Sunday.

Researchers at the Swiss Federal Institute of Technology in Zurich, ETH, determined that the closure of Swiss schools last March was responsible for cutting mobility by more than a fifth.

“School closures reduced mobility by 21.6%,” Stefan Feuerriegel, an ETH professor of management information systems who headed the study, told AFP in an email.

“School closures reduce mobility, (which) then reduces new cases” of COVID-19, he said.

His team analysed some 1.5 billion movements in Swiss telecommunication data between February 10 and April 26 last year to evaluate the impact on mobility as various anti-COVID-19 measures were introduced.

In decentralised Switzerland, its 26 cantons introduced measures at different paces before a country-wide partial lockdown, including shuttering schools, was ordered on March 16.

Schools across the country remained closed for about two months before gradually opening up again.

The study, which has yet to be peer-reviewed, found school closures ranked third in terms of reducing mobility.

At the top of the list was a ban on gatherings of more than five people, which was seen slashing mobility by 24.9%, and the closure of restaurants, bars and non-essential shops, which caused people to move about 22.3% less, the study shows.

Feuerriegel said it was not surprising that school closures had such a big impact on people’s movements.

“If schools are closed, we can expect a large change in behaviour,” he said, pointing out that “not only will kids stay home, but sometimes it also requires their parents to change their mobility as well.”

School closures have been among the most controversial measures introduced around the world to help rein in the pandemic.

Children are far less likely to develop severe illness from COVID-19 than older people, but it remains unclear how much they transmit the virus.

The ETH study does not address that, but indicates that school closures can significantly reduce transmission by prompting people to move about and mingle less.

“Our analysis confirms school closure as a measure to slow the spread, through reduced mobility,” Feuerriegel said. 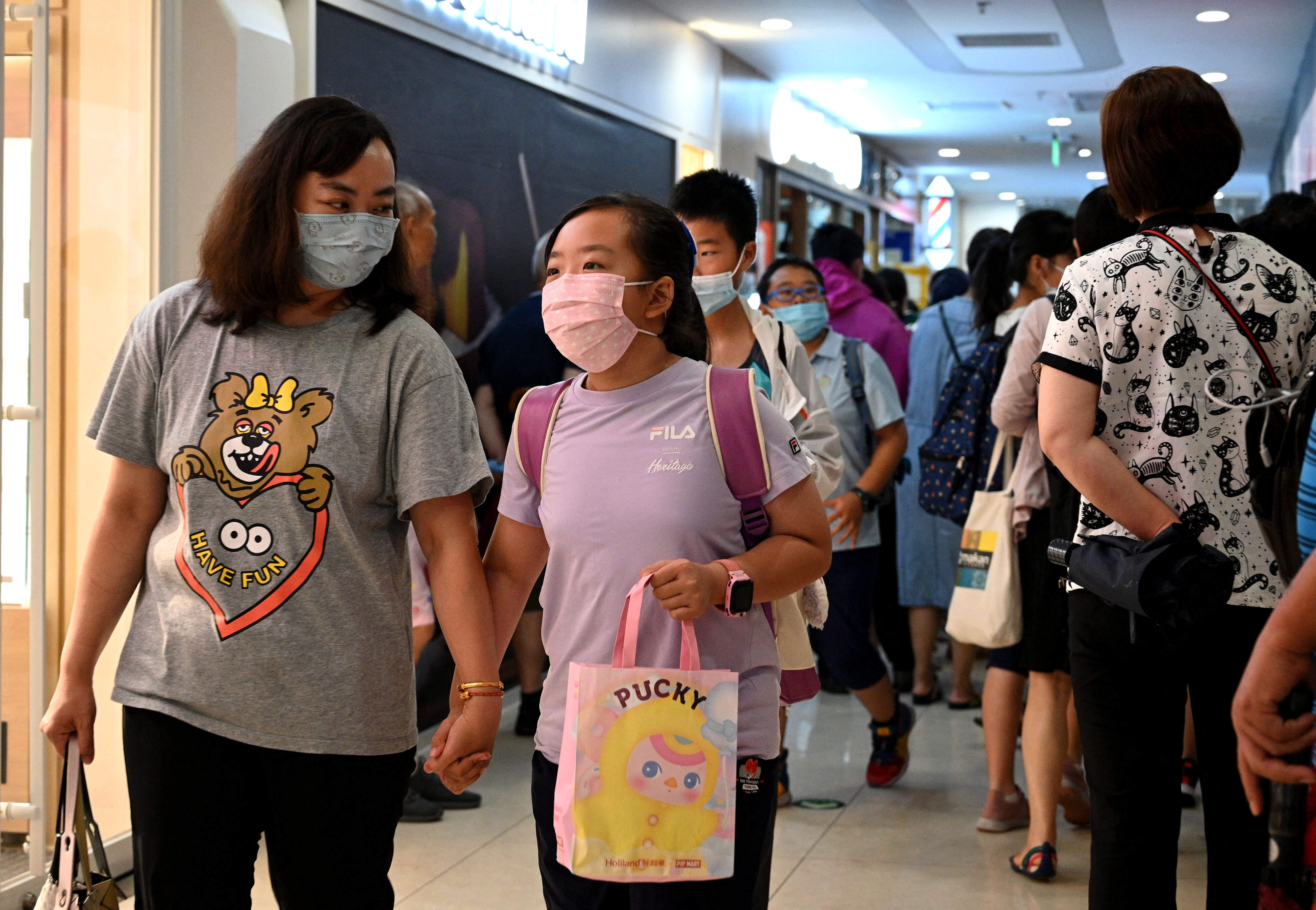 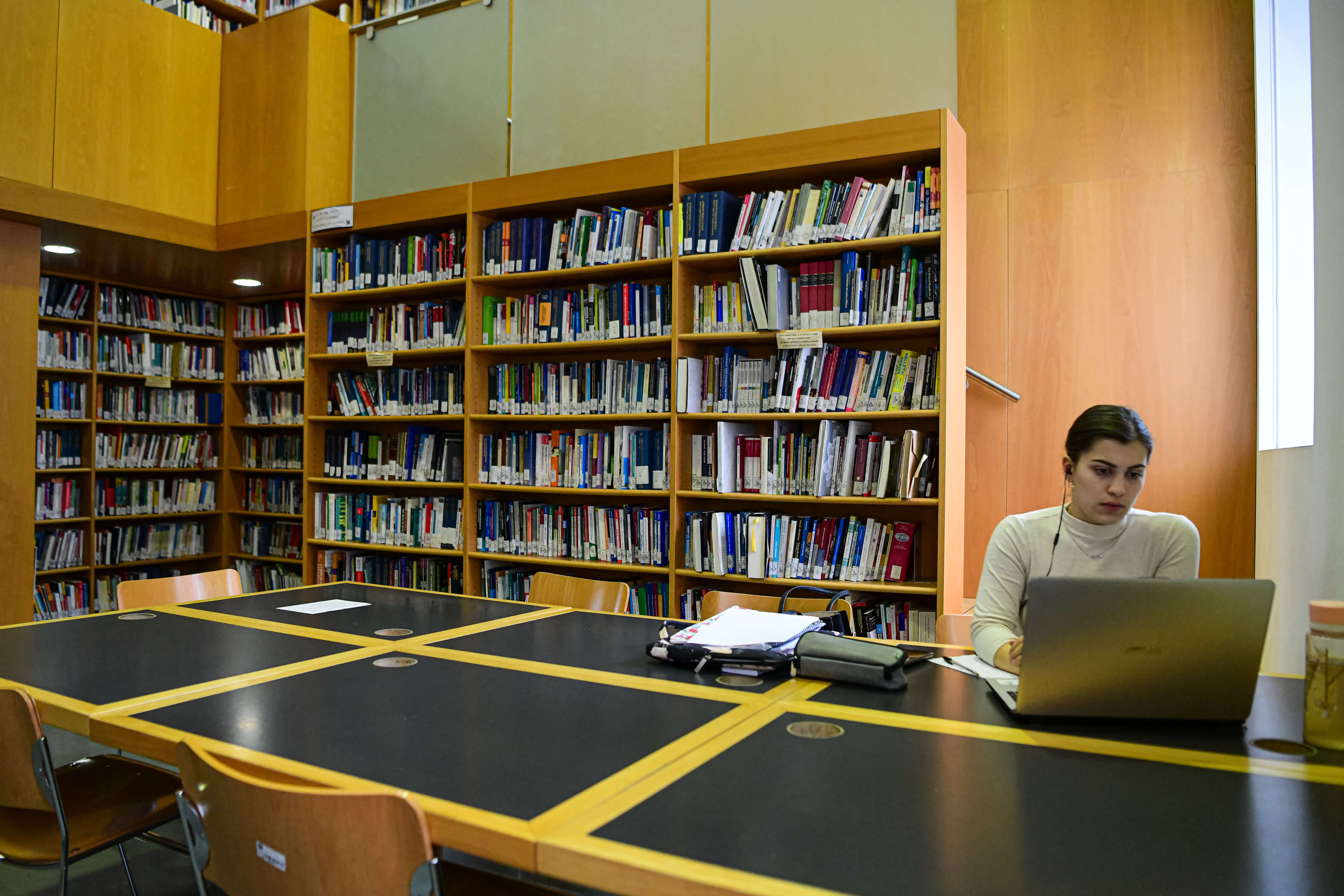 Confused about which English subject to choose in year 11 and 12? Here’s what you need to know 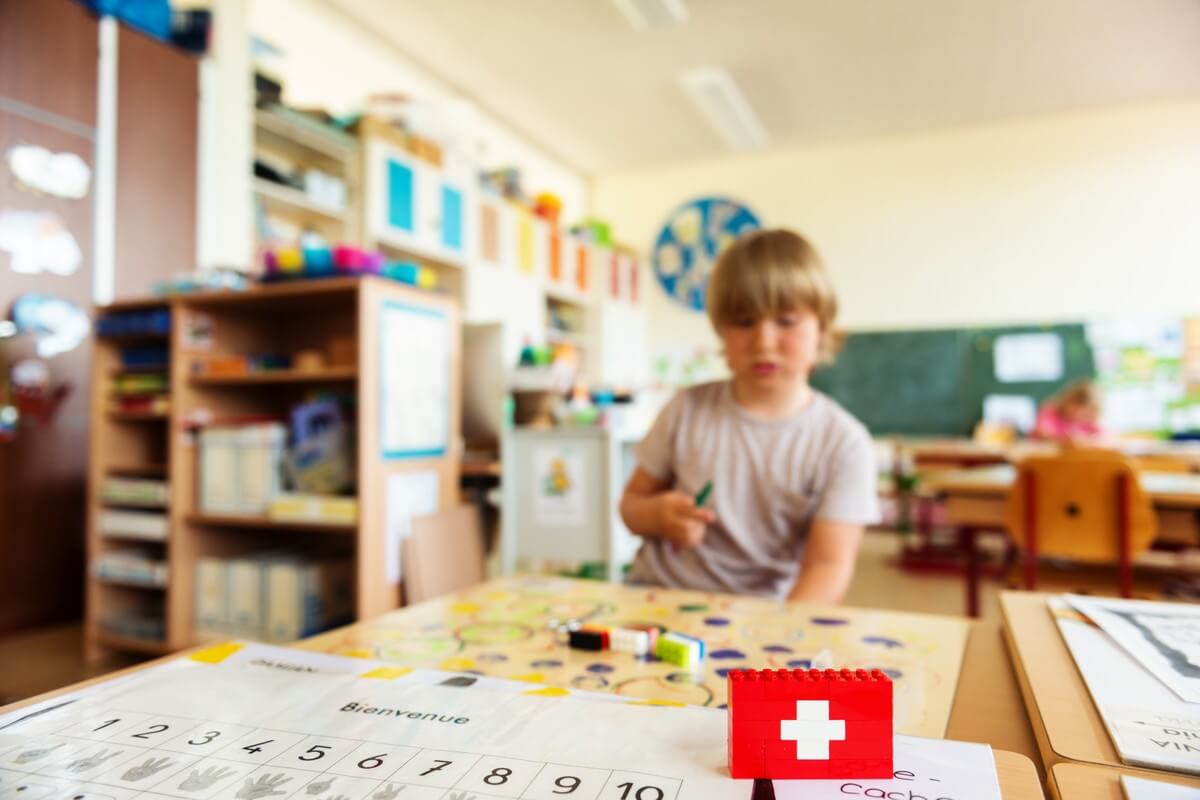 These are some of the most expensive boarding schools in Switzerland 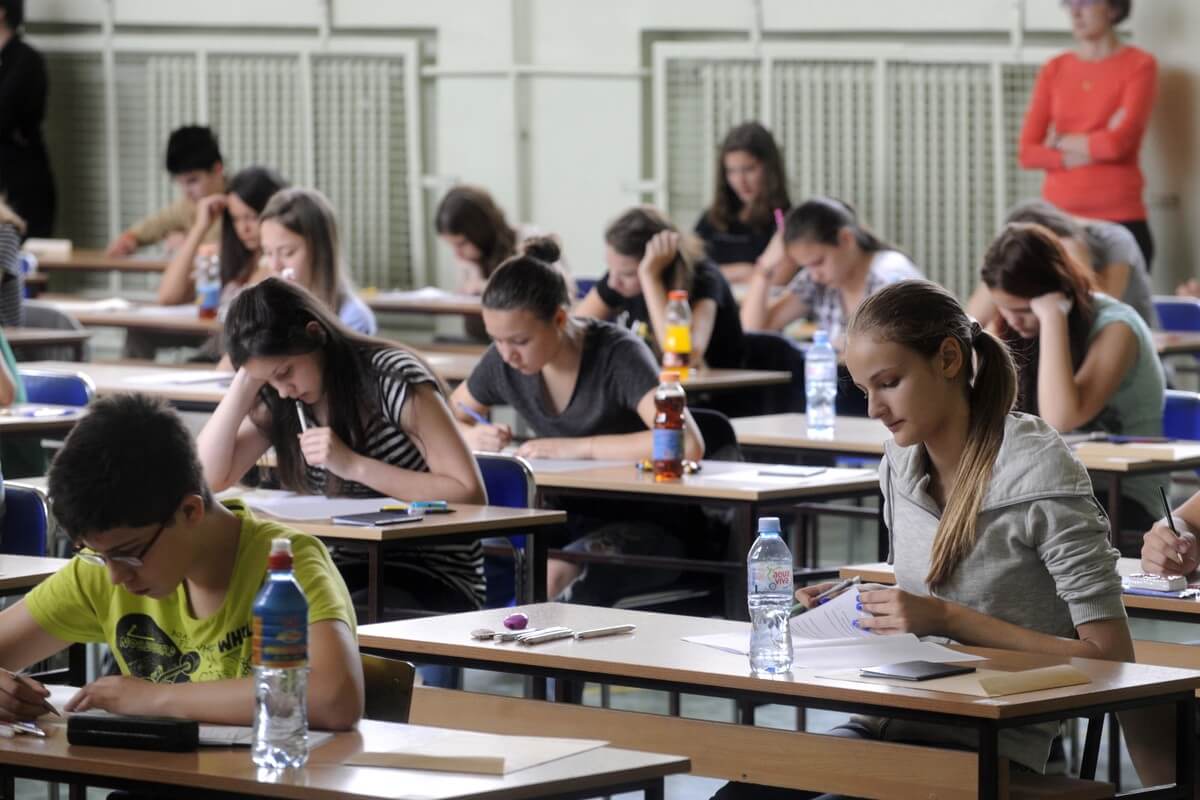 Breaking it down: The International Baccalaureate explained 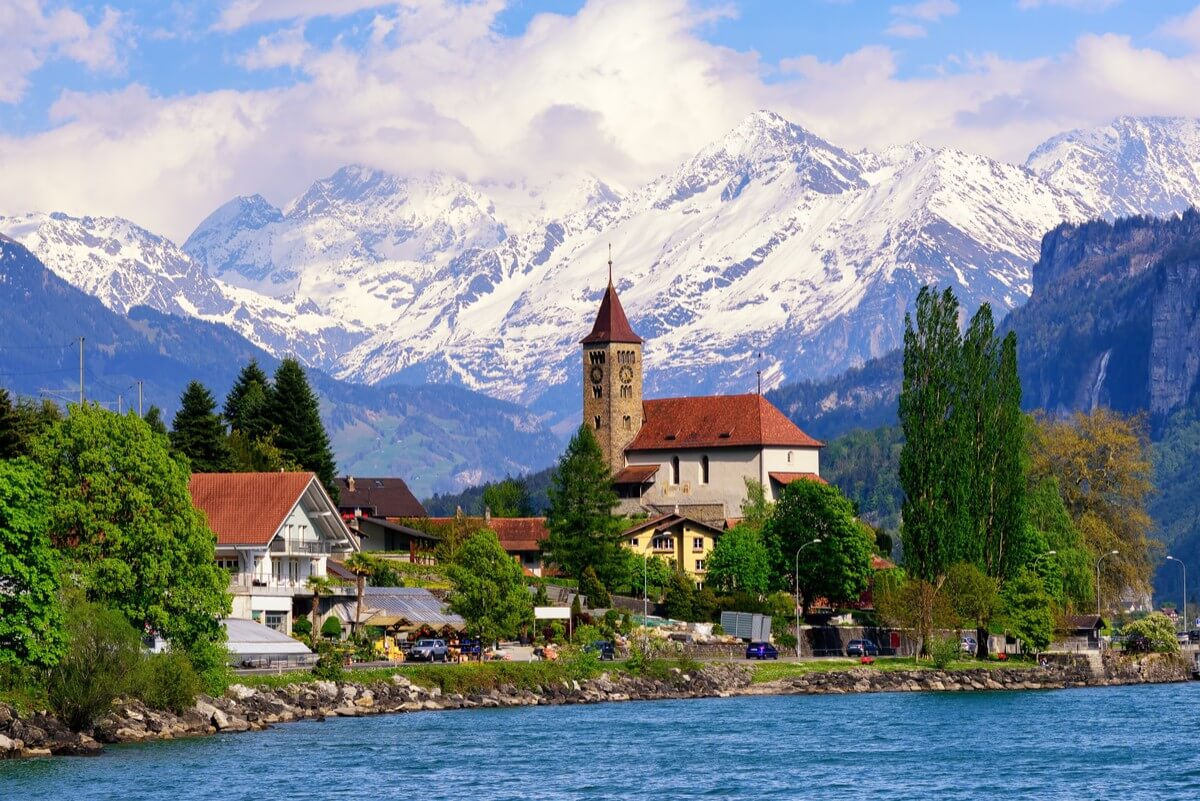 How to secure a student visa for Switzerland