Study the arts in Europe, hone your creative flair

Throughout the ages, Europe has been a safe haven for both the arts and artists. Apart from sparkling oceans, majestic mountains, elegant cities, and historic landmarks –– it’s is widely-appraised as a continent that is ideal for growth, allowing the brightest of minds to express themselves. The proof is in its history of habitants. From Michelangelo, to Rubens and Picasso –– it’s clear why a majority of art enthusiasts flock to this nation to lay a solid foundation for a lucrative career.

Today, creative fields in the bloc are booming. As more companies move online, agencies have been on the lookout for great designers with the know-how to distinguish both up-and-coming brands from established ones who wish to be reintroduced. London recruitment agency Aquent concluded that “designers have become the most ‘in-demand’(of creative professionals) as user experience becomes vital to industry survival.”

The best arts graduates have the rare ability to think outside the box, having developed key soft skills such as agility, critical thinking, a global mindset, and an urge to grow. Employers seek this skill set. The World Economic Forum lists creativity as the third most in-demand skill in 2020.

If you’re looking to capitalise on this demand with a career in the arts, build on your passion, or discover new ones, these universities should be at the top of your list:

Norwich University of the Arts

Located in one of Britain’s greenest, safest cities. A picturesque environment home to a thriving arts, music, and cultural scene. An award-winning student body of creatives. There are several reasons why future visionaries from all over the world flock to Norwich University of the Arts (NUA). 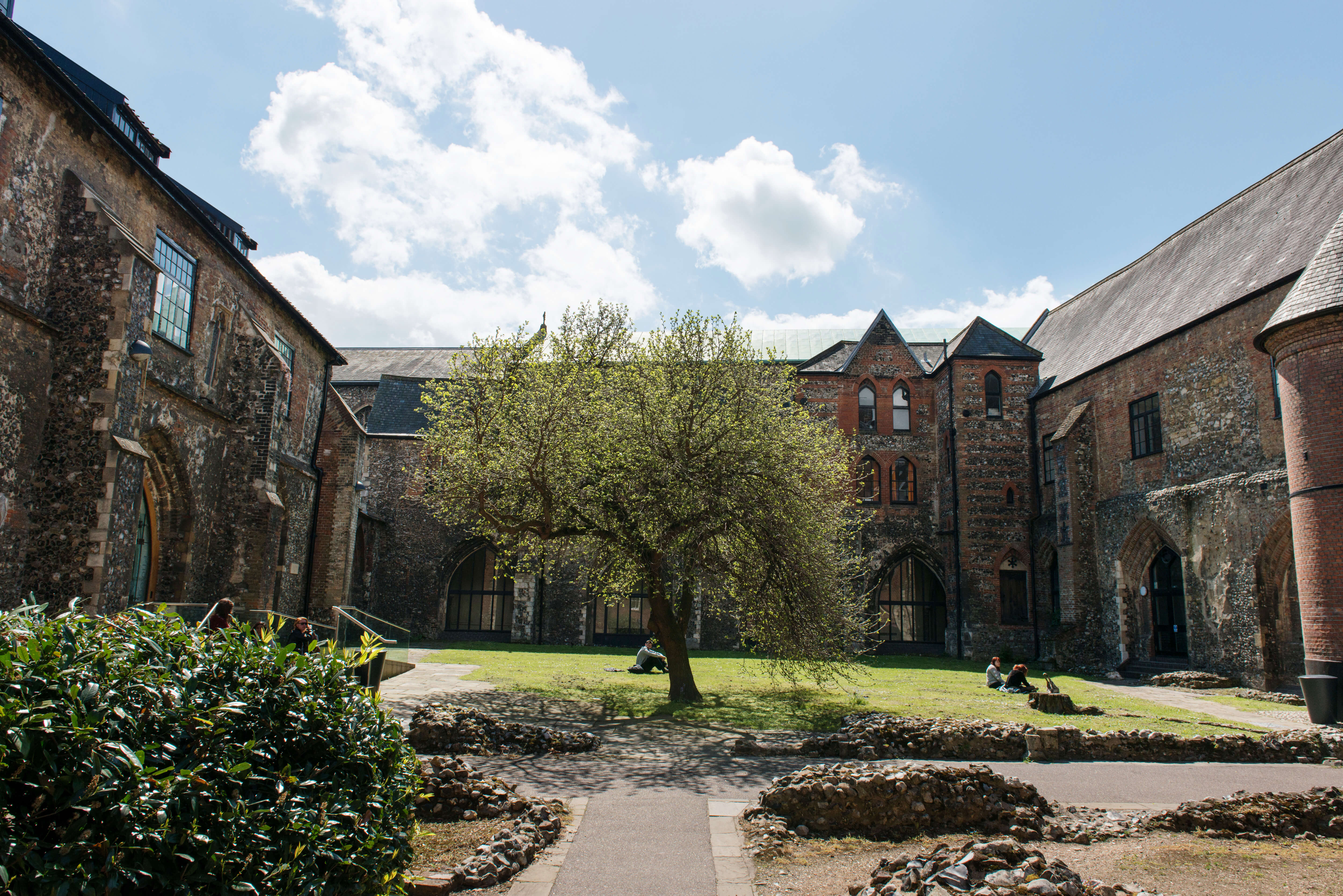 Where future visionaries are nurtured. Source: Norwich University of the Arts

Here, any creative aspiration can be nurtured. “We don’t have a house rule and there’s no house style,” explains senior lecturer Desmond Brett. “We don’t elevate one practice over another. We promote thinking through making, we promote being prepared to experiment, and not to be hung up on what they do being right or complete.”

NUA students receive individualised attention from their educators in this compact community –– a perk that advances knowledge swiftly and enhances their academic  experience as a whole. “The teaching at NUA is special because they care about their students. They know each person’s work –– individually, just by sight,” shares  Jillian Ballas, a BA (Hons) Fine Art student from the US.

These luminaires prove that an NUA education is valued by employers and industries –– some of whom can be found on campus grounds sharing their knowledge and networking with students.

From being awarded Gold in the Teaching Excellence Framework and being ranked among the World’s Top 50 Creative Schools by The Rookies in 2020, to winning international design competitions and achieving recognition for creative excellence –– NUA is a proven launchpad for aspiring artists. Ready to make your mark on history? Click here to let NUA’s 170 years of experience inspire you.

University of the Arts Helsinki

Established in 2013 –– when the university’s Academy of Fine Arts, Sibelius Academy and Theatre Academy merged –– the University of the Arts Helsinki (Uniarts Helsinki) provides its students with the highest level of education in music, fine arts, theatre, and dance. Surveys confirm that the bachelor’s, master’s and doctoral students who have graduated from Uniarts Helsinki are satisfied with the quality of the education that they received and would recommend their alma mater to others. 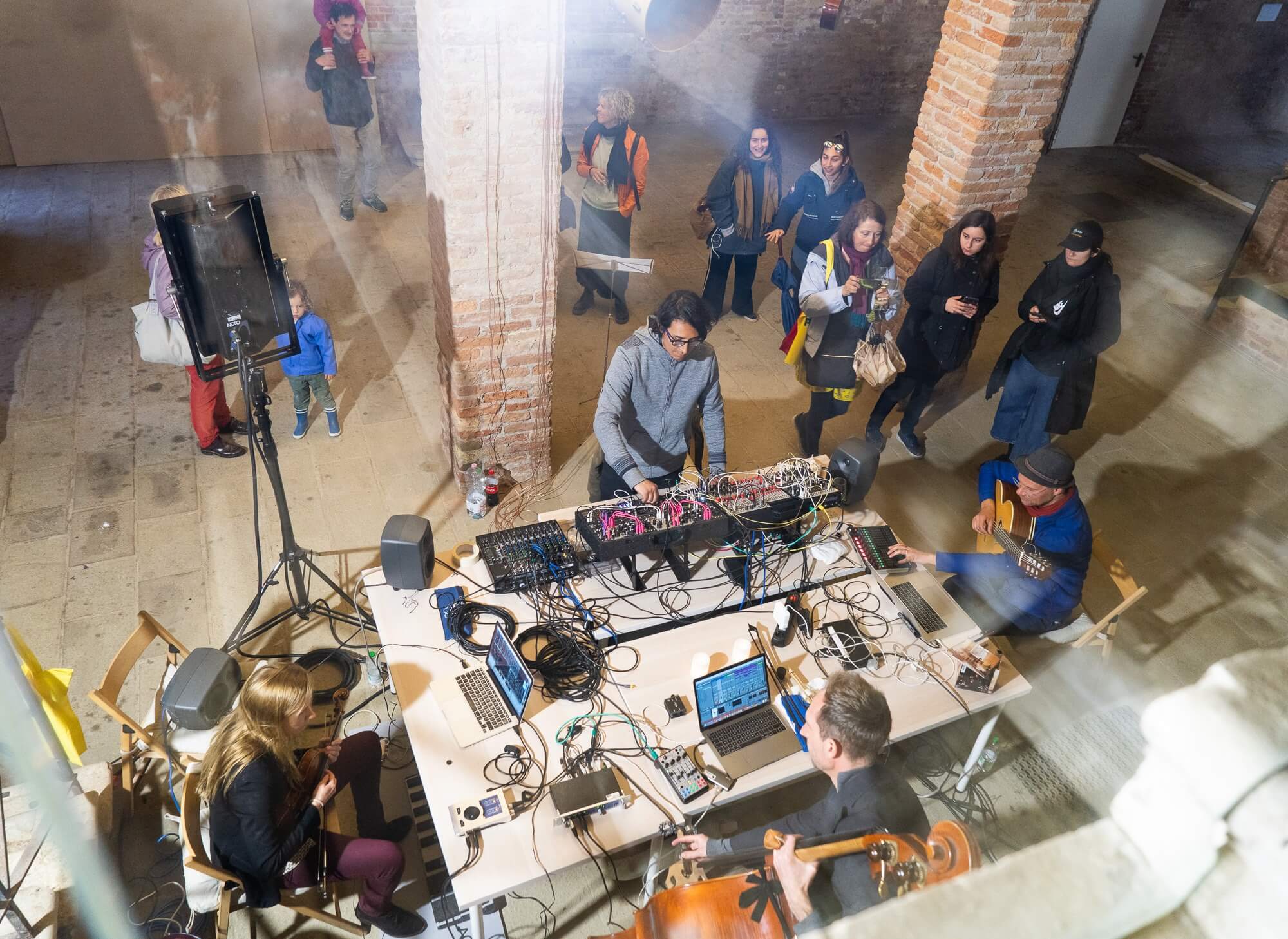 Uniarts Helsinki offers programmes such as music and fine arts. Source: University of the Arts Helsinki

Despite its youth, the university has established itself as a top institution. Uniarts Helsinki’s Sibelius Academy placed ninth in the field of performing arts in the QS World University Rankings 2021 –– securing a spot among the top for the sixth time in a row (since the list came to be).

In this multidisciplinary environment, a wide selection of programmes are offered to create world-leading creatives. Here, fields of study include acting, directing, dramaturgy, arts management, curating, church music, composition, conducting, dance and choreography, early music, education and pedagogy, fine arts, instrument studies, lighting and sound, and theatre –– amongst many others.

University of Glasgow College of Arts

Since 1451, the University of Glasgow College of Arts has been at the forefront of teaching, learning and research in the arts and humanities. The college is also ranked among the world’s top 70 universities for these subjects, according to QS World University Rankings in 2019. 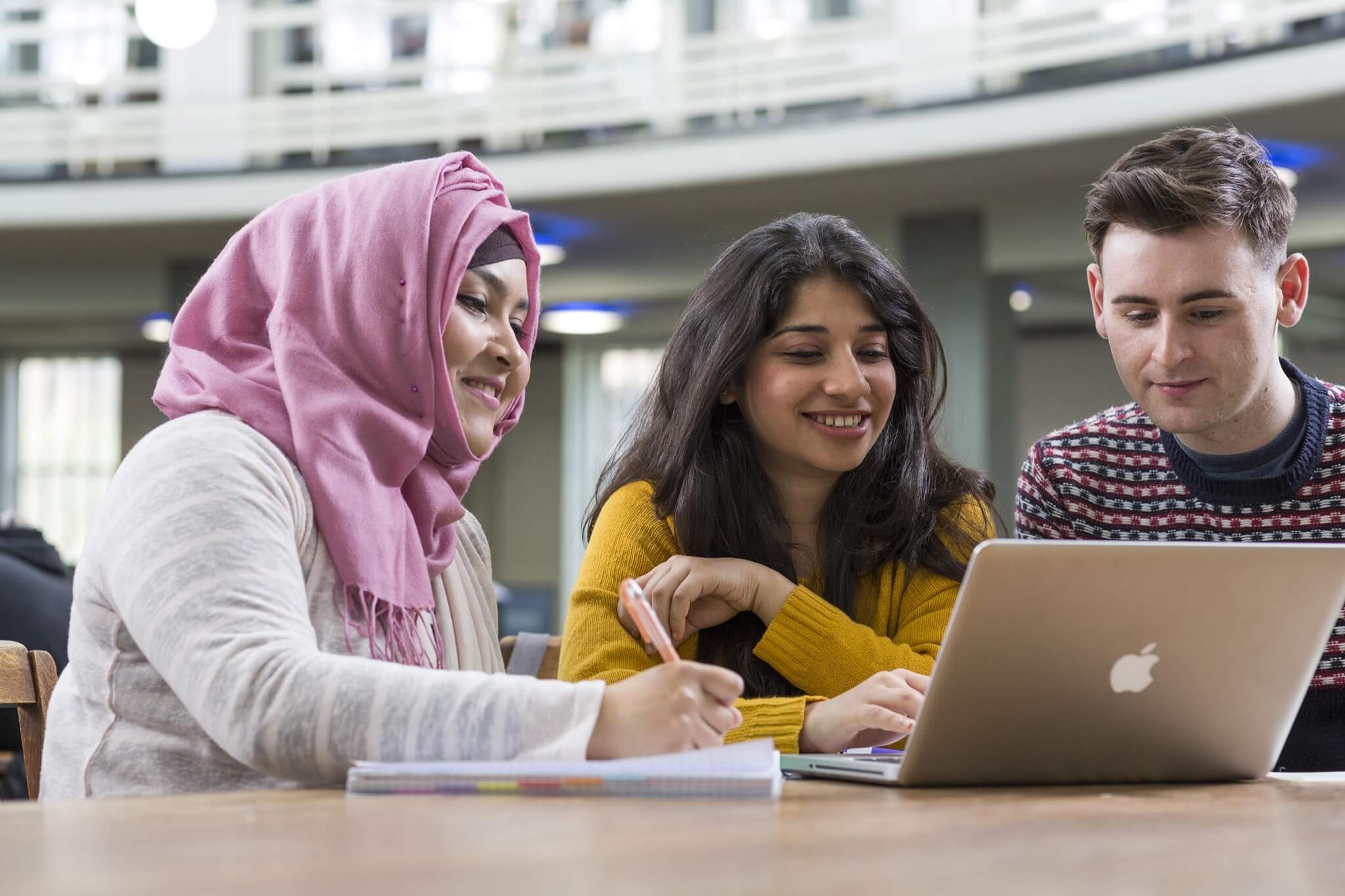 As a top cultural and creative city in the UK, Glasgow is home to over 100 cultural organisations and five of Scotland’s internally renowned performing arts companies. For international experiences, funding opportunities such as the Arts & Humanities Mobility Scholarship make travel accessible for those interested in studying or conducting research elsewhere.

Amsterdam University of the Arts

The Conservatorium van Amsterdam, Netherlands Film Academy, Academy of Theatre and Dance, Reinwardt Academy, Academy of Architecture and Breitner Academy come together to form the Amsterdam University of the Arts (AHK). Here, offerings are constantly adapted to the latest innovations and trends –– both of which are used to produce forward-thinking graduates. 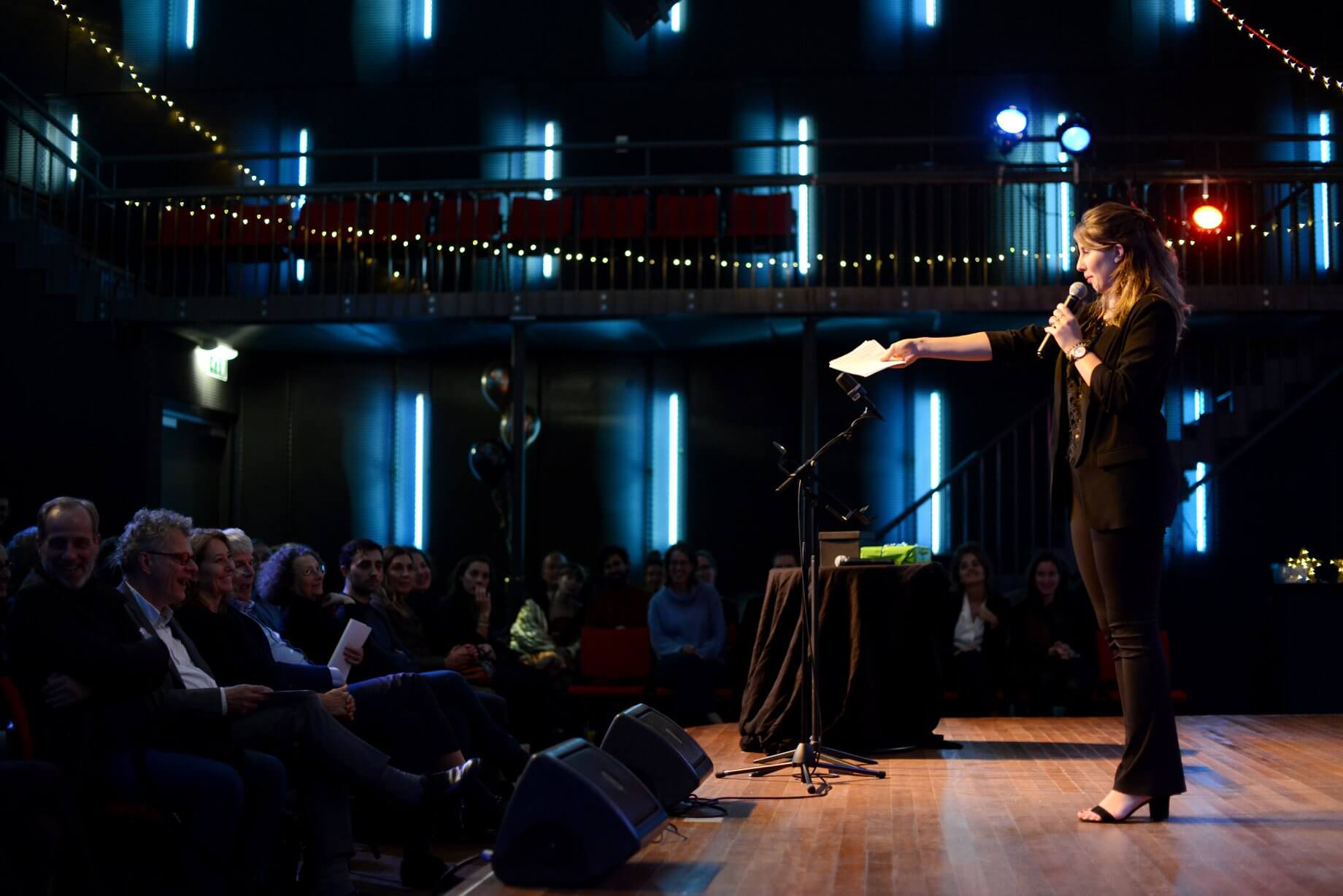 The best part? Quality assurance. Every academy has its own plan in place to ensure the quality of every student’s degree programme is monitored annually. Student satisfaction is kept track of at the same time. Programmes adhere to external requirements from governing bodies such as the Dutch Ministry of Education, Culture, and Science.

Programmes at the bachelor and advanced or master level are offered in the subjects of fine arts and design, music, film, theatre, dance, museology, architecture, and arts education. Additionally, the university boasts a commitment to research in the arts. At the forefront of sparking innovation is the AHK Research Centre which links various research groups –– allowing researchers to share their findings with each other and the world. 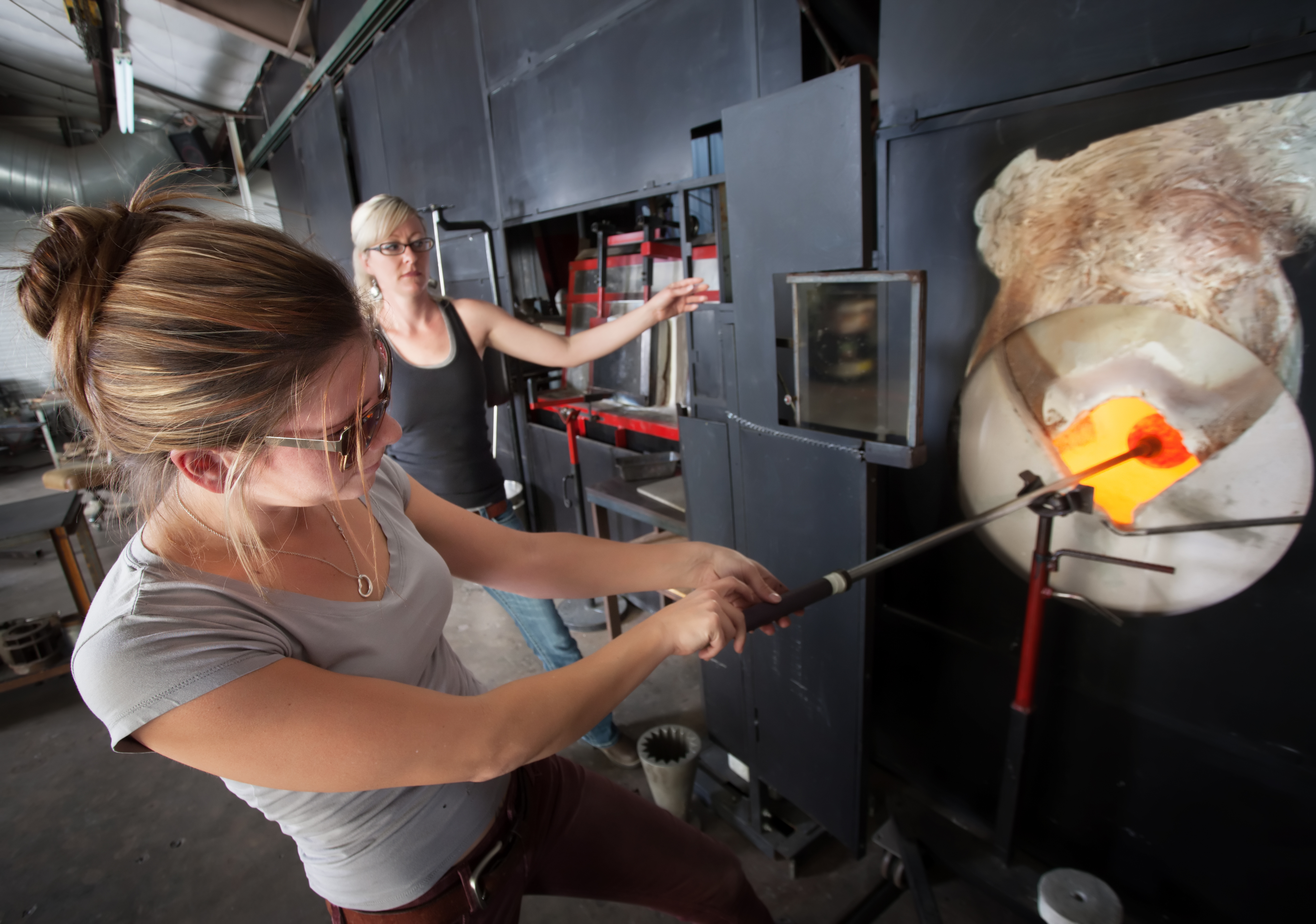 4 innovative Art Schools that will hone your creative flair

Promoted by Norwich University of the Arts 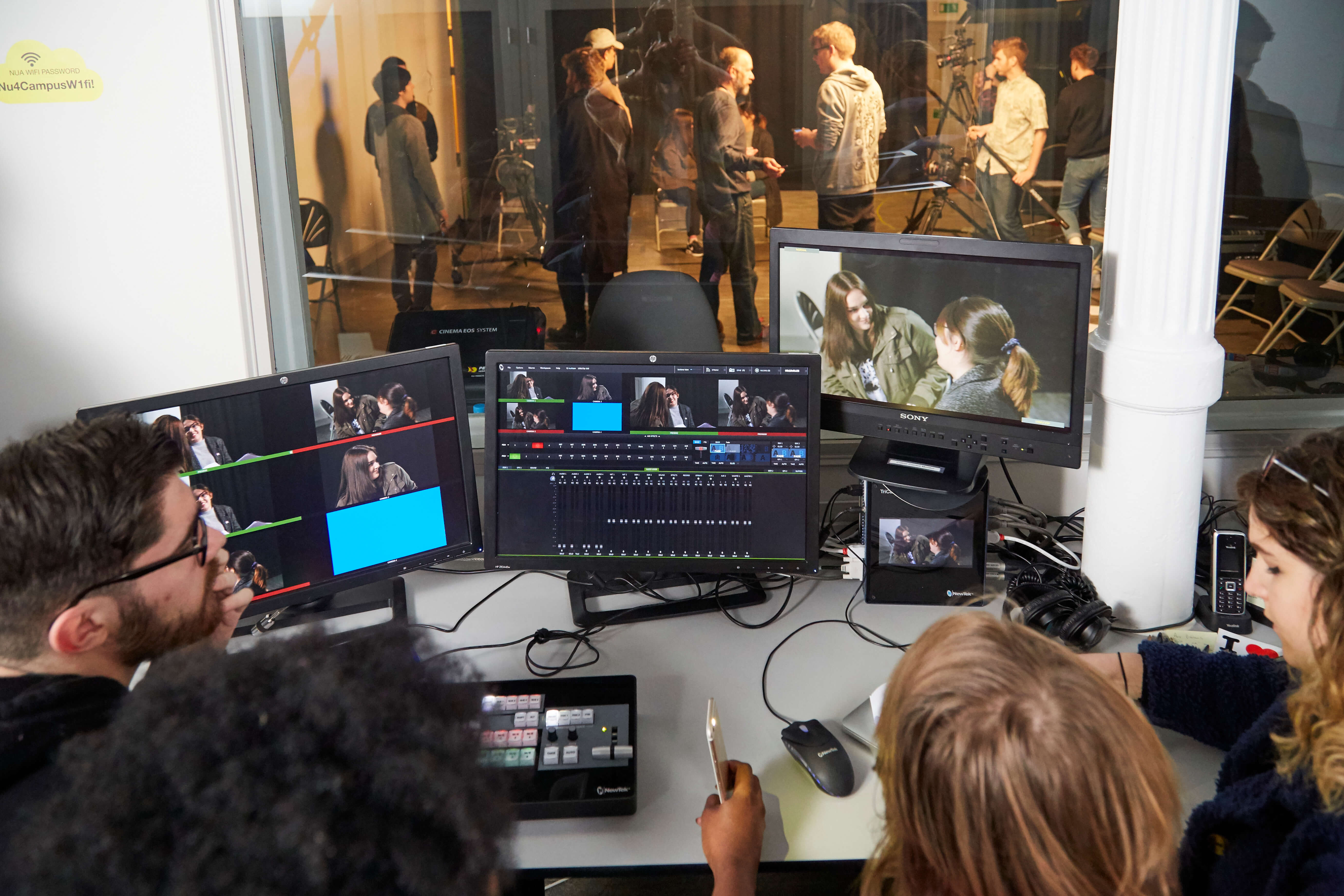