The UK government is reportedly considering bringing back national curriculum tests (known as Sats) for 14-year-olds in England. The reasons cited were that, without formal assessment to mark the end of key stage three (KS3 – years seven, eight and nine of secondary school) children were at risk of losing focus, and losing out.

The KS3 Sats were abolished in 2008. These tests had first been introduced in 1988 and were used across all national curriculum subjects, including English, maths, science, history, geography, modern foreign languages, design and technology and art and design.

Although many teachers rejoiced when they were scrapped because it apparently reduced their workload, research suggests that disadvantaged students – particularly those from ethnic minorities and lower socio-economic backgrounds – may be losing out under the current teacher assessment regime. Various education stakeholders since – including the former chief inspector of schools, Michael Wilshaw – have called for some form of external assessment in year nine to resume.

England is not an outlier in terms of the amount of testing that students face when compared to other countries – or in terms of the importance placed on these tests. There may be less testing in Sweden, for example. But research shows that early testing in Germany, Italy, Austria, the Czech Republic and many other countries can determine a child’s future in a way that does not happen in England (except in a tiny number of grammar schools).

So is bringing back KS3 Sats a good idea?

Why the tests were abolished

When the Labour government scrapped them in October 2008, it was considered a historic move. The then education secretary, Ed Balls, claimed that the tests served no real purpose. Additional reasons given for the change included a reduced assessment workload for teachers, the idea that the tests distorted the nature of education and the test anxiety experienced by pupils.

But these reasons do not really stand up to scrutiny. The Sats were replaced by teacher assessments, which meant changing – but not reducing – the hours teachers had to spend on assessing their pupils’ progress. Many schools still use KS3 tests and exams for their own purposes anyway, even if they are not a statutory requirement. Schools use such assessments to inform students, teachers and parents about progress, identify areas of support that school leaders can attend to and provide a measure of school performance for governors and others. 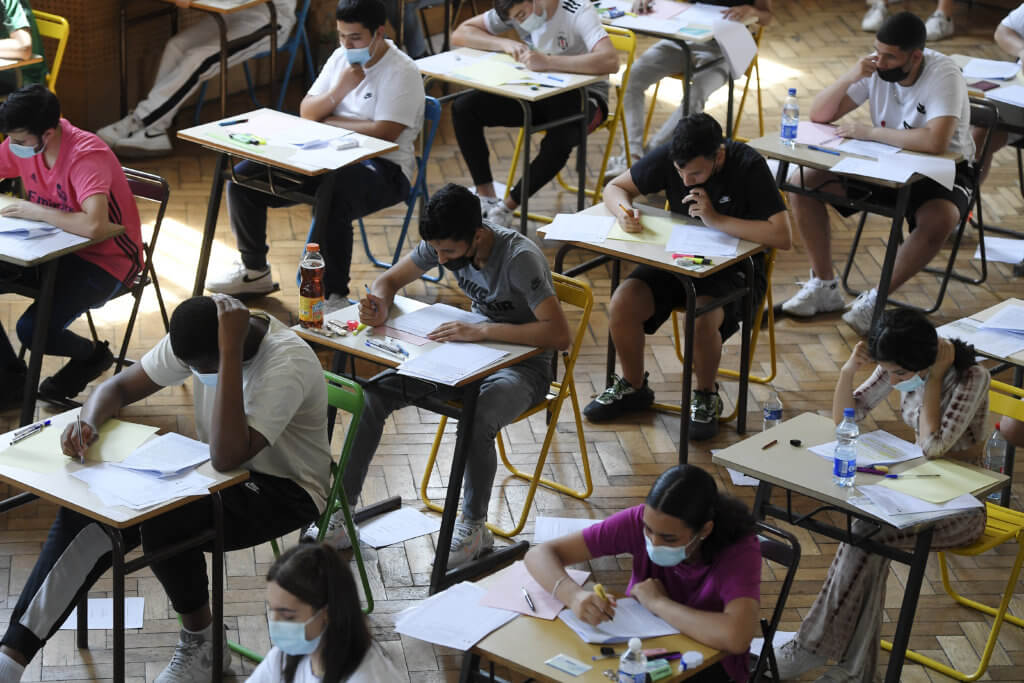 The Sats were replaced by teacher assessments, which meant changing – but not reducing – the hours teachers had to spend on assessing their pupils’ progress. Source: Frederick Florin/AFP

And if key-stage testing was abolished because it was distorting the so-called true nature of education, it is not clear why similar testing of pupils at key stages one, two and four were retained. There was no reason to suggest that “teaching to the test” was somehow less problematic for pupils aged seven, 11, or 16 than it was at age 14.

Beyond that, in terms of anxiety, wellbeing and happiness, evidence suggests that sitting exams (even at a younger age than 14) does not cause major problems for children.

Further reasons for abolishing KS3 tests have been suggested. But perhaps the biggest factor was the collapse of the US-based testing firm ETS in 2008 which led to many tests remaining unmarked and boxes of pupils responses just sitting around. Perhaps abolition was a political response to the perceived chaos in schools, and not actually related to educational improvement.

Does bringing them back makes sense?

So, should KS3 Sats start again (even if they never fully disappeared)? It would certainly be more convenient for researchers such as ourselves who look at pupil progress and how to improve it. Currently, we have access to data on assessments at age seven and 11 and then a long gap until age 16. However, this is not a reason likely to sway politicians, teachers or the general public.

A sound reason for a return to testing would be if the teacher assessments currently in use were somehow inaccurate or unfair. This is not entirely clear.

Research suggests that teacher assessment is as stable and reliable as formal testing. However, there is also substantial evidence from the office of Qualifications and Examinations Regulation (the UK government’s exam watchdog) and others that disadvantaged students may lose out to their peers in teacher assessment. This applies especially to pupils from some ethnic minorities and lower socio-economic backgrounds.

This issue of children possibly losing out in teacher assessment is important because KS3 results can be part of the step to accessing subject and qualification choices at KS4. If there are some unconscious biases in assessment this may then bias pupils’ entire future trajectories.
Despite the abolition of KS3 Sats in 2008, heavy workload continues to be cited
as an obstacle to keeping teachers in the workforce. Many schools are using increasingly sophisticated digital tools and digital standardised and self-marking tests. Such approaches could be helpful in minimising workloads in the event that KS3 Sats (or something similar) were reinstated.

The whole assessment process has, of course, been hit by the pandemic. Two years of national key stage tests results, up to and including A-levels, have been lost. Perhaps now is the time to deal with those problems, and not to add a further test – at least yet.

Whatever it chooses to do, the Department for Education must plan a robust evaluation of any proposed change at KS3, with policy led by evidence of its benefits and a solid plan for how to implement it. 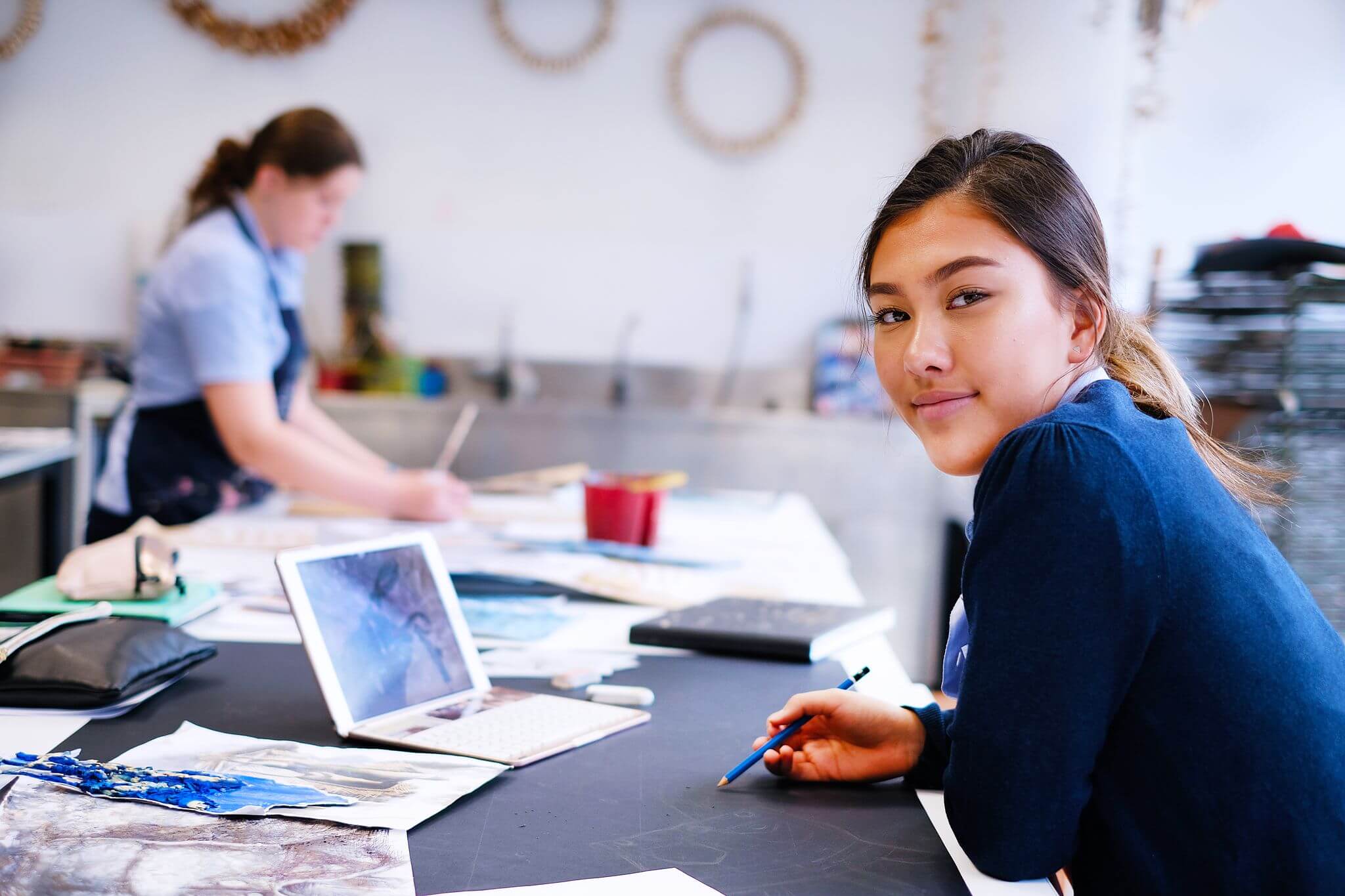 Schools in Asia that are preparing students for a new world 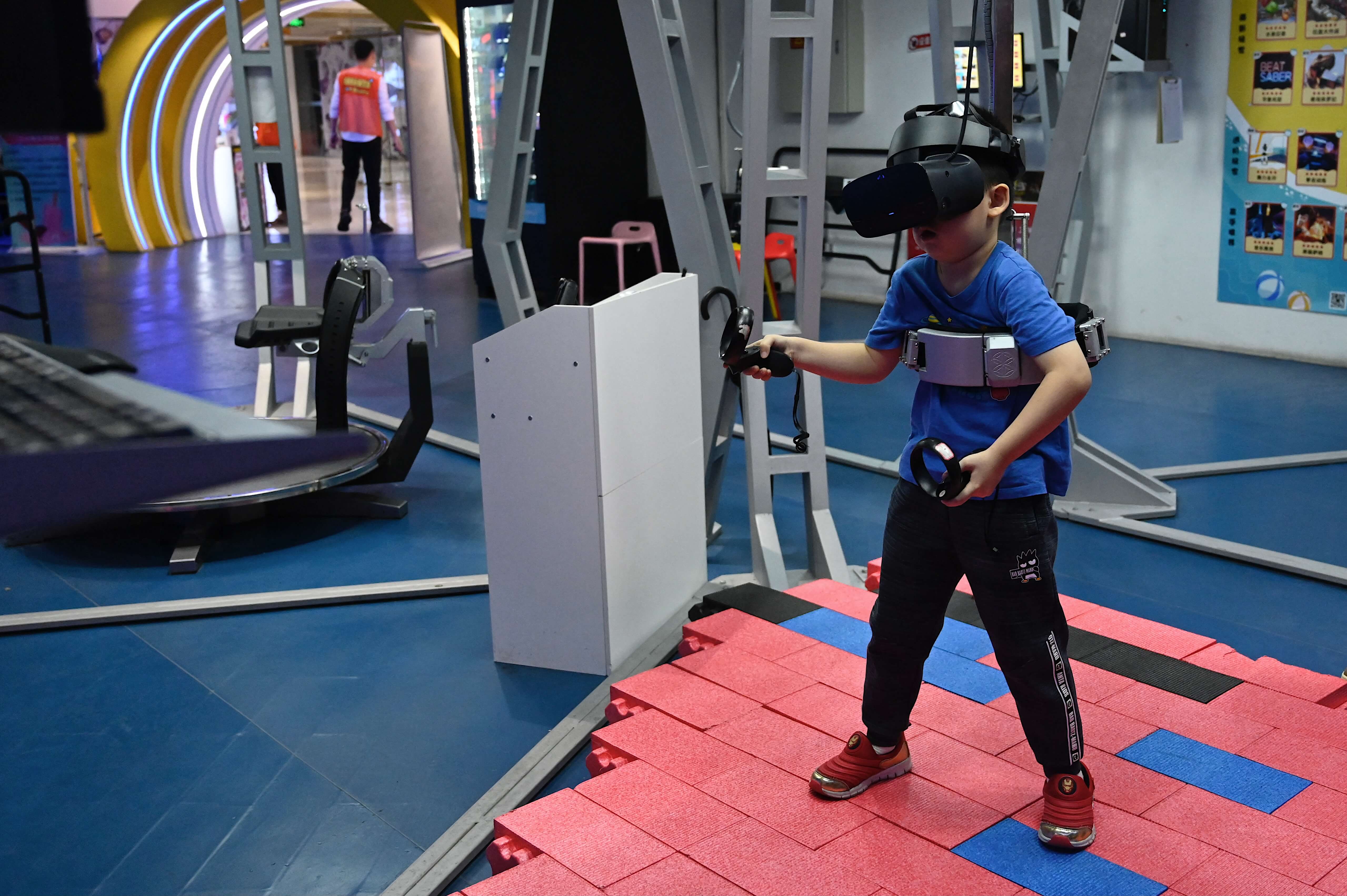 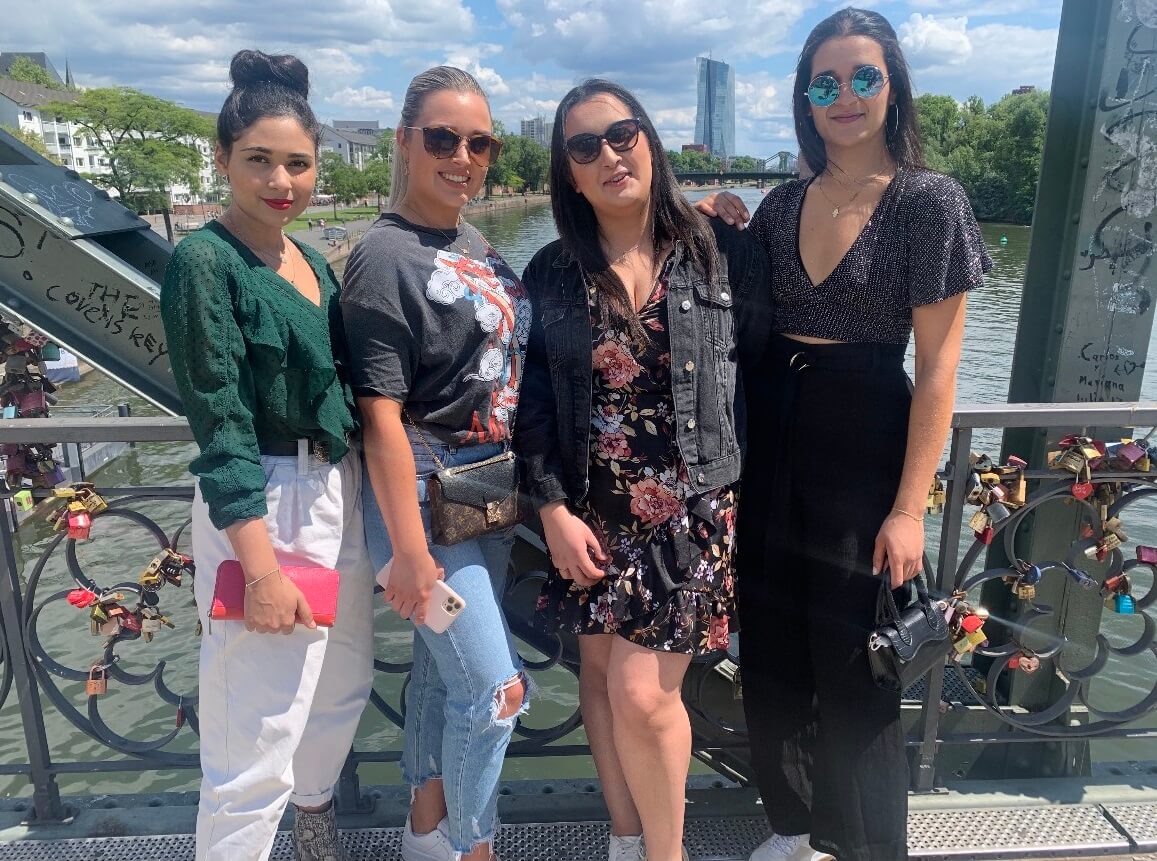 A passion for finance led these two Moroccan sisters to Germany 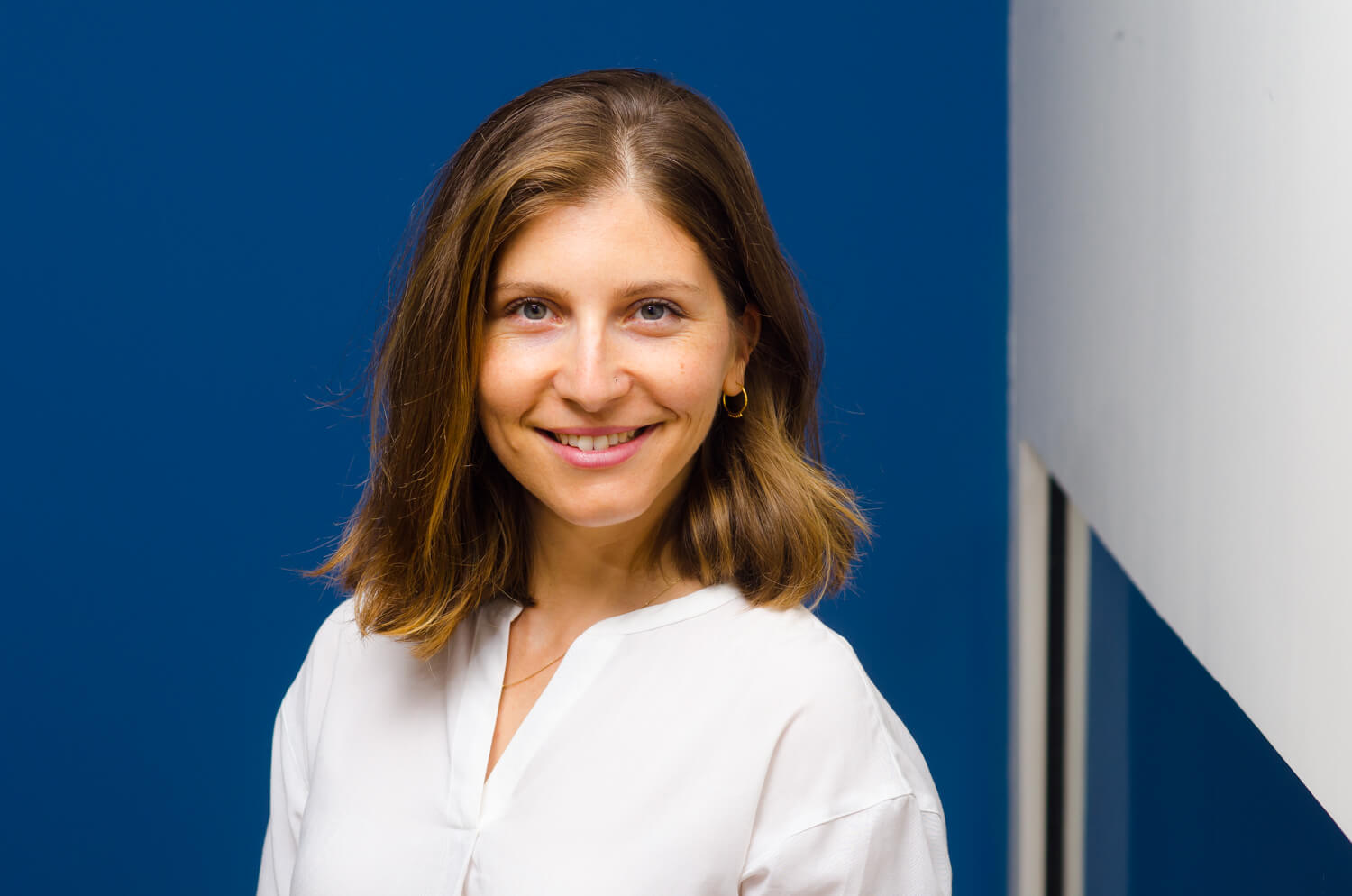 How to win a Gates Cambridge Scholarship, according to a past recipient