In an effort to crack down on international students and scholars who overstay their visas, the Trump administration is seeking to implement a new set of rules that would make it more difficult for them to remain in the US.

Among other things, the proposed rules would require students and scholars from certain countries to leave within either two or four years. This would be irrespective of whether or not they’ve completed their degrees and research. Only those who could prove a “compelling” reason to stay longer would be allowed to do so.

But the rule, which has already drawn more than 20,000 comments from the public, comes with a steep price tag. It would also undermine America’s interest in attracting talent from abroad and, ironically, it would do little to actually curtail the problem of visa overstays that it purports to solve. That is my analysis as a higher education administrator who specialises in international education.

The Department of Homeland Security’s proposed tighter restrictions are outlined in a 256-page document.

Which of the two new proposed maximum time limits – two or four years – would apply would depend on various criteria. Currently, these students and scholars are admitted for “duration of status,” which means they may stay for as long as their academic endeavors require, as long as they follow the terms of their visa.

Things that would subject a student or scholar to a two-year cap include being from certain countries, pursuing particular courses of study and whether or not their university fully participates in E-Verify, a web-based federal document verification system.

There are other changes as well.

For instance, students will have 30 days – half the time currently allotted – to leave the country after completing their academic program. Any petitions for extensions of stay would need to be approved by US Citizenship and Immigration Services. Certain activities, such as participating in off-campus internships, would be prohibited while this paperwork was pending.

This new process also would require students and scholars to pay 455 US dollars in new filing fees.

There are many reasons students often require more than four years to graduate. Those reasons could range from pursuing more than one major to being involved in extracurricular activities or having family obligations.

For graduate students, it could be that the research they are doing has been delayed for some reason. In fact, the National Science Foundation reports that it takes an average of five years and 10 months to complete a doctorate.

The uncertainty over whether or not a degree could be completed within the time limits set by the proposed rule would further weaken the ability of the US to attract global academic talent.

How are universities leading the way in the fight against #climatechange? @ConversationEDU https://t.co/fomE1l9A0b

Visa overstays by the numbers

The proposed rule builds upon the Trump administration’s more than 400 attempts to reshape the US immigration system through executive actions.

While a key argument used to justify the proposed changes is that people who overstay visas may endanger national security, the government estimates that just 1.52% of all international students and exchange visitors overstay. The actual rate may be even lower given that the government overestimates overstays because of a lack of capacity to properly record departures.

International students and scholars are very closely tracked by their colleges and universities. While the proposed rule would add additional caseloads to an already overwhelmed government agency and a paper-based immigration system that the Department of Homeland Security itself describes as “outdated,” it may do little to prevent overstays. On the contrary, I believe the new rule may force some students to make the impossible choice between committing an overstay and abandoning their educational dream.

In June, US Citizenship and Immigration Services announced that it faced a $1.2 billion shortfall. Over the next decade, DHS estimates the cost to implement the new rule will be as high as $2 billion. While filing fees for extension requests will help USCIS increase revenue, research shows that estimates for costs of compliance with a new regulation are often incomplete.

DHS predicts the higher education sector will lose $93 million during the first year of the rule and roughly $30 million each year thereafter because of staff time spent on training, implementation and supporting petitions for longer stays.

Other federal and state agencies, such as divisions of motor vehicles, as well as employers needing to reverify employment eligibility on a more regular basis, will face similar burdens.

In the end, I believe the economy will lose billions should the new restrictions further accelerate the decline in international enrollment.

Implications for US competitiveness

Global competition in science and technology is increasing.

Consider the rise of other nations in critical areas such as artificial intelligence, quantum computing and synthetic biology.

This has serious implications for economic and national security. Specifically, the most scientifically and technologically advanced nations tend to dominate global market share in innovative industries, as measured by leading companies, exports and foreign direct investments. They also have the most advanced military capabilities, ranging from autonomous unmanned vehicles to hypersonic and directed-energy weapons.

Additionally, some nations are using the current political climate to lure foreign talent away from the U.S.

The role of international students

International students play a critical role in helping the nation excel in science and technology.

Their enrollment helps universities continue to offer STEM majors and graduate programmes. These majors and programs benefit US students and employers.

Consider that 1 in 3 people with science and engineering jobs in the US were born in another country. This includes more than half of all biomedical researchers and nearly a quarter of pharmaceutical manufacturing industry employees.

While many international students leave the country after earning their degree, those who choose to stay provide a source of high-skilled talent that ensures our country remains globally competitive in science and technology.

What travel documents should international students in the US have? 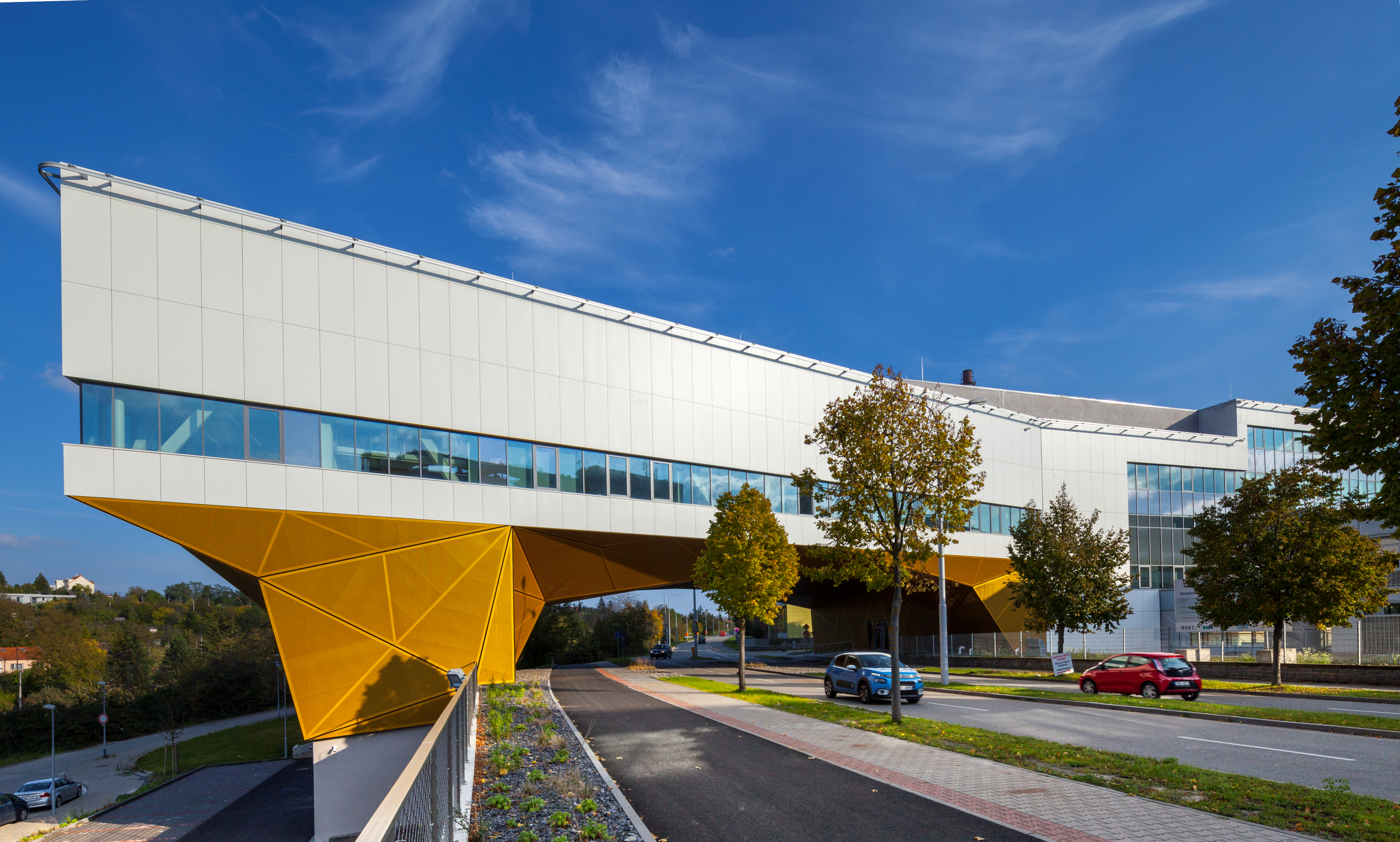 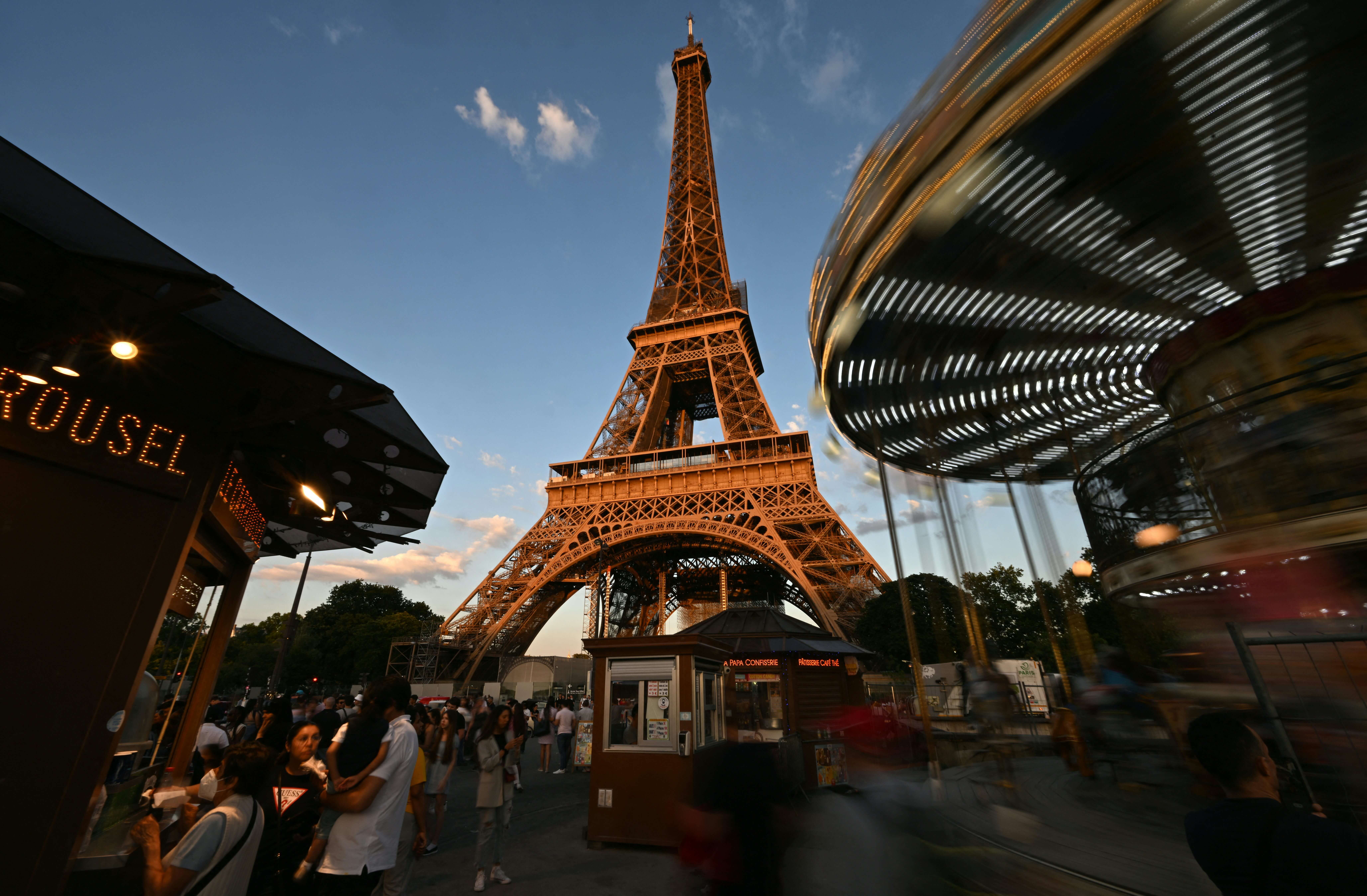