From January 1 British and EU citizens will be confronted with the reality of a post-Brexit world as the transition period ends and borders that were done away with decades ago return. From that date, Britons will be treated by the EU as “third country” nationals, no longer enjoying freedom of movement to work, study or retire across the European Union.

Britain in turn will process EU nationals at its borders as it does other non-UK passport holders. EU citizens proving residence in Britain, or Britons already living in a European Union country, will theoretically retain their rights under a Withdrawal Agreement struck in late 2019. 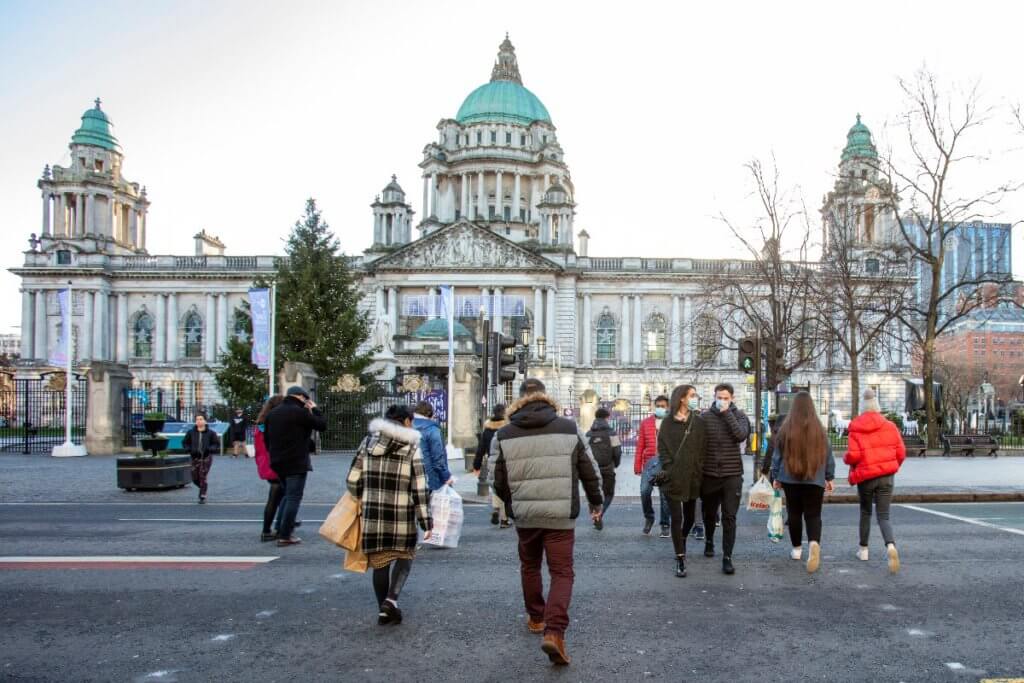 There’s plenty of uncertainty for EU students who wish to study in Britain in a post-Brexit world. Source: Paul Faith/AFP

Tourists will see some immediate changes — apart from the fluctuating COVID-19 restrictions already crimping travel — but both sides have agreed that travel will be visa-free, as long as the other side keeps it that way post-Brexit. But the EU will stop British passports being used in its automated e-gates, potentially meaning longer queues at manned passport booths. Britons must hold passports still valid for at least six months and will be limited to EU stays of 90 days in a rolling 180-day period. They will also need to show travel insurance coverage, sufficient funds and a return ticket on request.

Europeans entering Britain can use a national ID card until October, after which only passports will be accepted, for stays of up to six months. EU passport holders will be able to continue using British e-gates under current guidance. Those with criminal records may be banned and non-European family members of a European may need a visa, depending on nationality. The UK treats Irish citizens separately from other EU nationals under a bilateral arrangement dating back nearly a century that allows continued freedom of movement between Britain and Ireland. Europeans will be able to keep using EU pet passports as long as rabies vaccines are up to date. Britons however must see a vet to prepare their pets for travel a month before their trip to an EU country.

The EU-UK deal reached Thursday has set out the visa requirements for business travellers, the details of which are yet to be made public. In the EU, Britons attending conferences or meetings likely will be exempt from visas where they do not receive payment or provide services. However, for other UK business travellers, including posted workers and the self-employed, a visa and/or a work permit may be imposed in line with each individual EU country’s laws. There will also be tax and social security considerations.

Certain services or company ownership in those countries may be off-limits to non-EU citizens or residents or those lacking national licences, and customs declarations may be needed for goods brought in. In Britain, EU citizens with a job offer will be required to prove English-language skills and a minimum salary, dependent on whether the position is skilled (26,500 pounds, equivalent to 29,600 euros or 35,000  US dollars) or a shortage occupation (£20,480, €22,800).

What post-Brexit means for EU students and universities 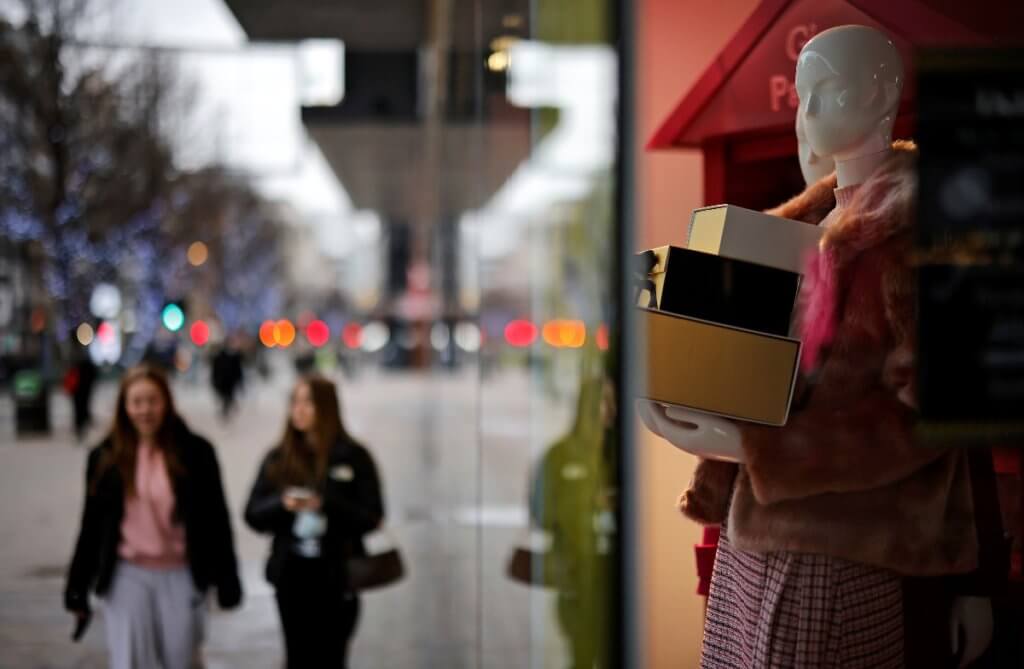 The post-Brexit uncertainty is causing many to put off applying for future courses in the UK. Source: Tolka Akmen/AFP

From January, EU students going to Britain will need a visa for courses longer than six months, and will have to pay steeper tuition fees — four times as much for degrees such as medicine or MBAs at prestigious universities. That hefty burden may force many European students to choose EU institutions — some of which are free — over British ones, which UK universities fear will blow a big hole in their finances. They also say they are already being shunned for research projects led by EU universities.

According to UK parliament research, there were 143,000 EU students in British universities in the 2018 to 2019 school year. International students have made Britain the second-most popular education destination after the US, and they injected £25.8 billion (29 billion euros, or $34 billion) into the UK economy in 2015. British students will be excluded from the Erasmus+ programme offering subsidised exchanges to EU countries. British students wanting to go to EU universities will encounter higher fees in some countries as well as visa requirements that in many cases will curb their right to work.

For the estimated 1.3 million Britons living in the EU and the more than four million EU citizens living in the UK before the end of the transition period, their rights to stay are protected under the 2019 Withdrawal Agreement. Those wanting to emigrate elsewhere in the EU after January 1 will find a very different situation. Britons, for example, have long favoured Spain, France, Germany and Italy to set down new roots as workers or retirees. But the end of freedom of movement will see them having to jump through the same hoops as other “third country” nationals, which often include health insurance, income and language requirements.

Even Britons settled under the Withdrawal Agreement will no longer have automatic rights to move to a different EU country, and will face national immigration laws if they want to do so. Britain, for its part, is bringing in a points-based system from 2021 that will make it significantly harder for Europeans to move there. Age, English language ability, funds and the requirement to pay a health surcharge will all be evaluated, with caps on some of the immigration channels. 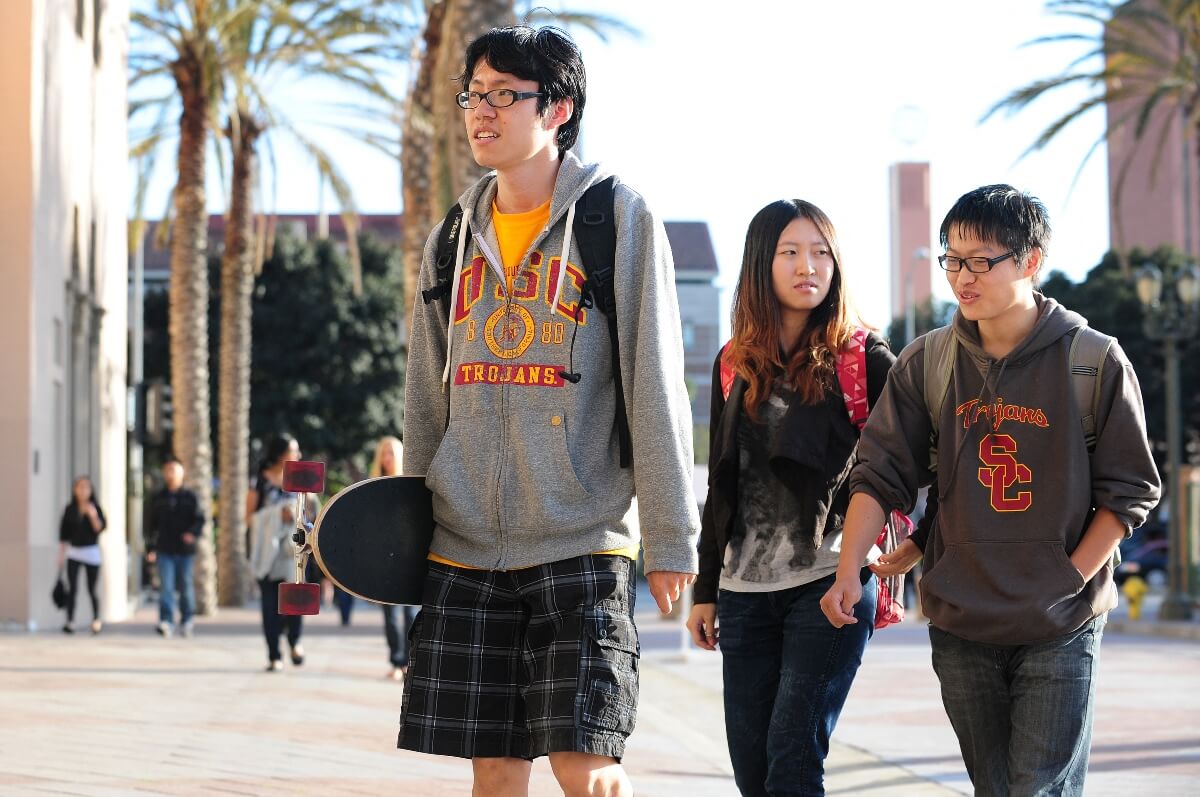 WHO calls countries to lift or ease international travel bans, saying they ‘do not provide added value’ 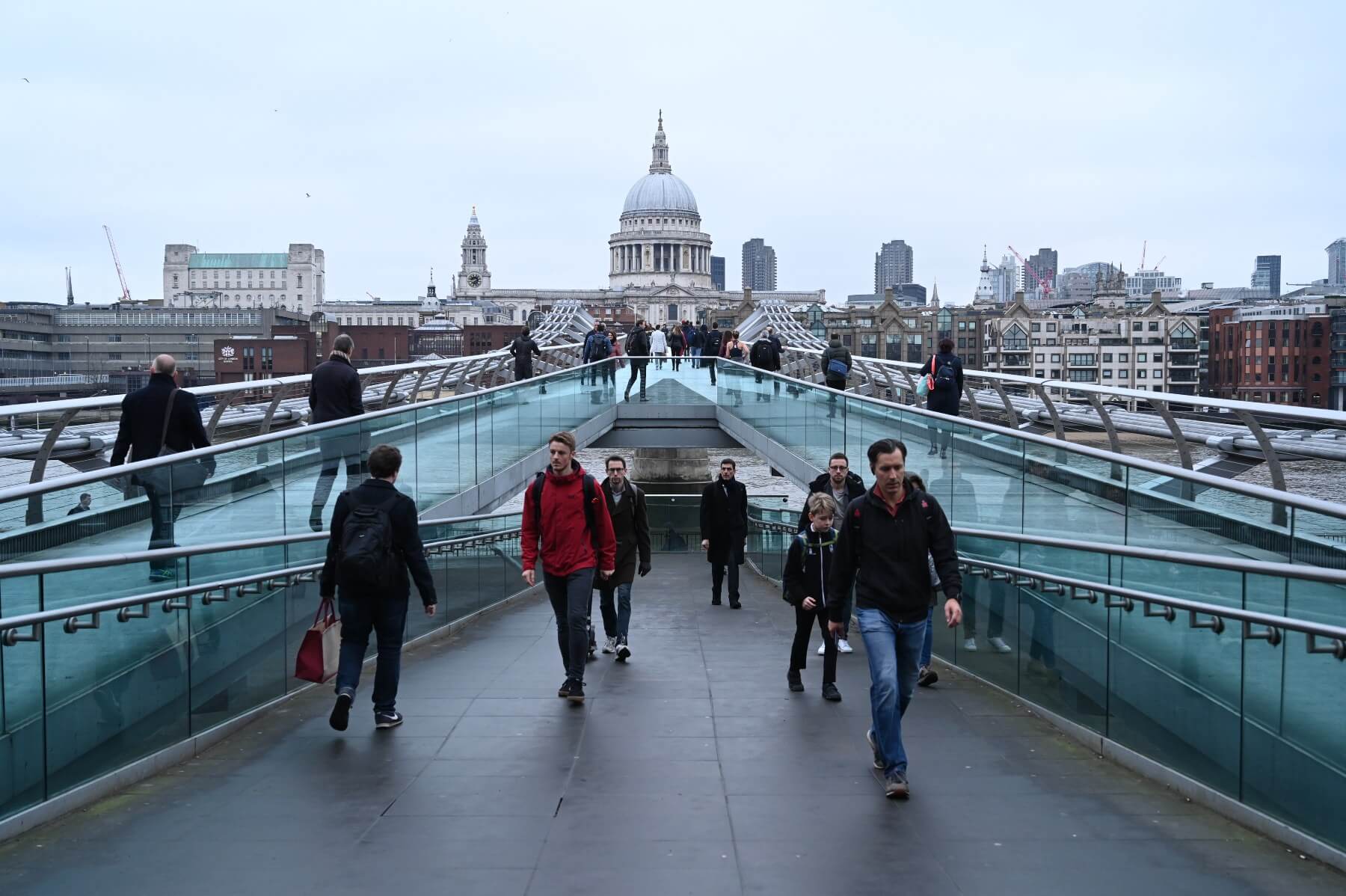 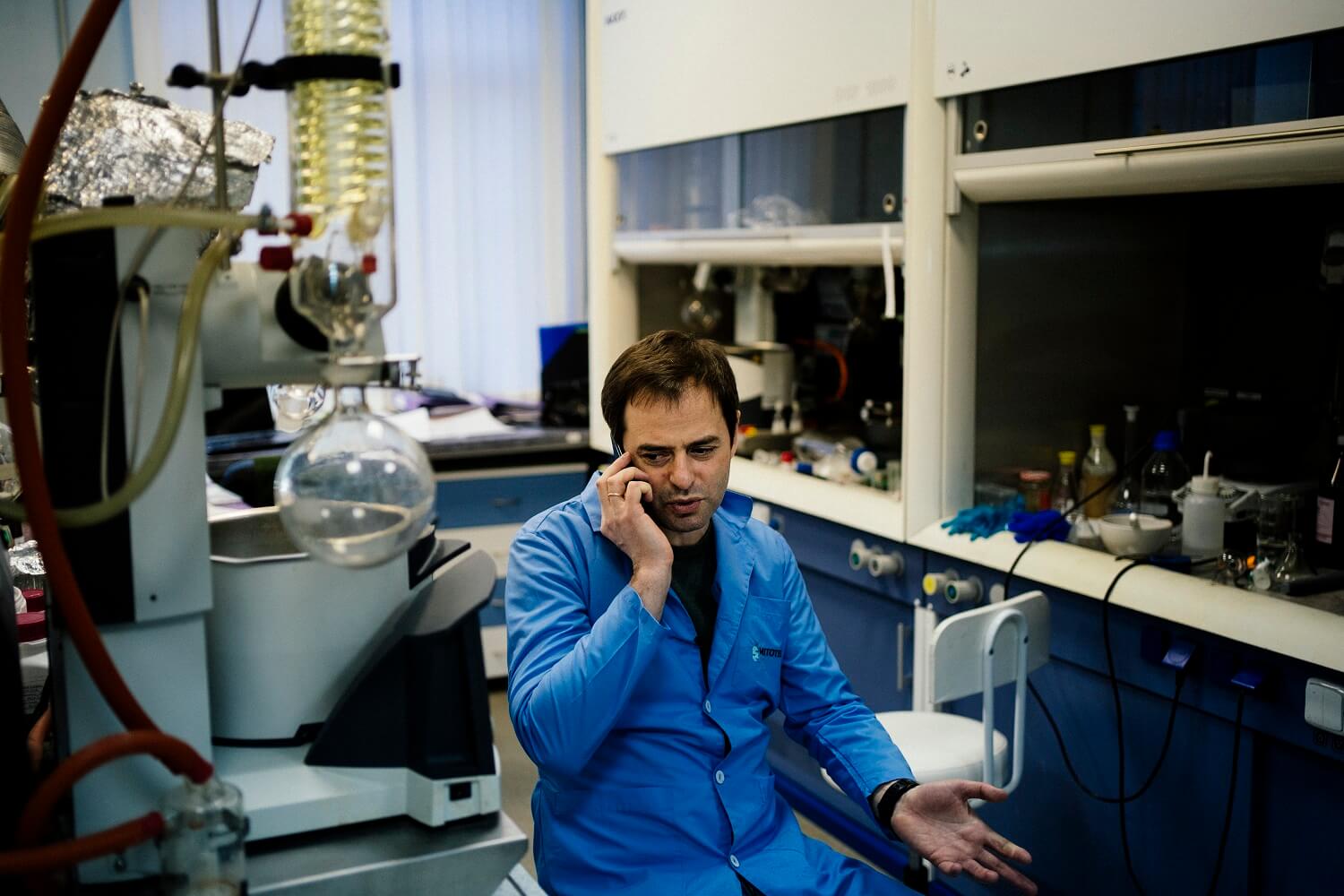 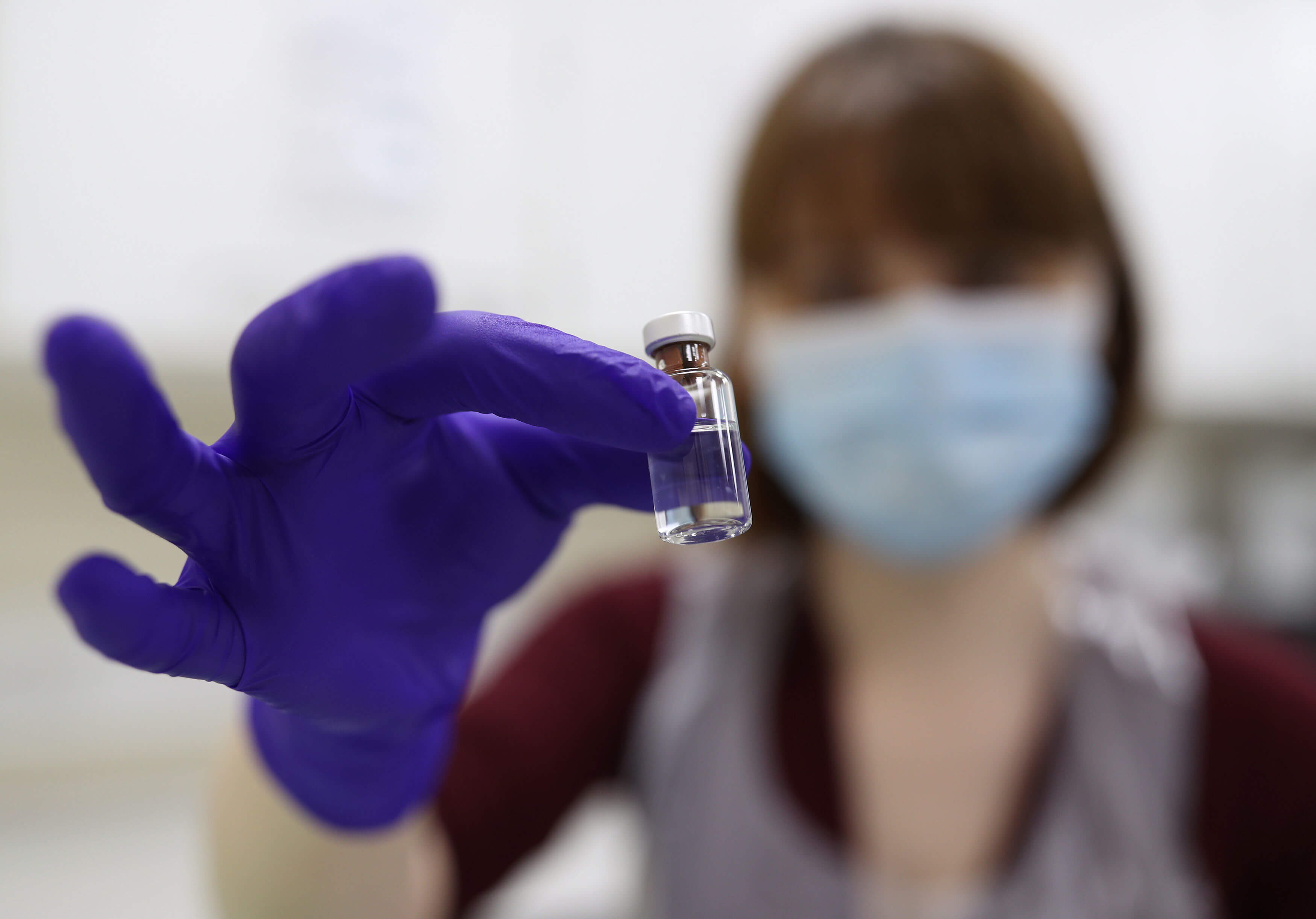