Will Canada’s nursing shortage open up opportunities for int’l students?

Opportunities are opening up for international students looking for jobs related to nursing in Canada as Quebec announces plans to invest in the training of non-local nurses.

The Quebec government is setting aside 65 million Canadian dollars to train 1,000 foreign nurses, reported The PIE News. To be eligible, nurses must hail from French-speaking countries, with the first phase targeting recruits from Algeria, Cameroon, Morocco, Tunisia and Mauritius.

Successful candidates will be required to attend a College of General and Vocational Education (CEGEP) in Quebec for a nine to 12-month refresher course, which will be covered by the government. On top of this, they will be given a weekly stipend of 500 Canadian dollars.

These plans have been put in place to combat Quebec’s current shortage of nurses. Seven regions have been identified in the primary phase, including: Abitibi-Témiscamingue, Côte-Nord, Bas-Saint-Laurent, Gaspésie, Saguenay-Lac-Saint-Jean, Baie James and the Outaouais. The first cohort of trained nurses will be recruited in autumn 2022.

Training will take place over the course of two years to properly “recruit and integrate” international candidates, according to labour immigration minister Jean Boulet. Nurses will be allowed to work up to 20 hours per week in the meantime.

“This is a winning formula for Quebec and for qualified immigrants who wish to enrich our network to the extent of their skills,” Boulet said in a conference announcing the move. She added that nurses will be “encouraged but not forced” to remain in these regions.

Immediate family members and spouses will be allowed to stay in Quebec with selected recruits. These individuals will be granted an open work permit.

Labour shortages make for more opportunities in nursing in Canada 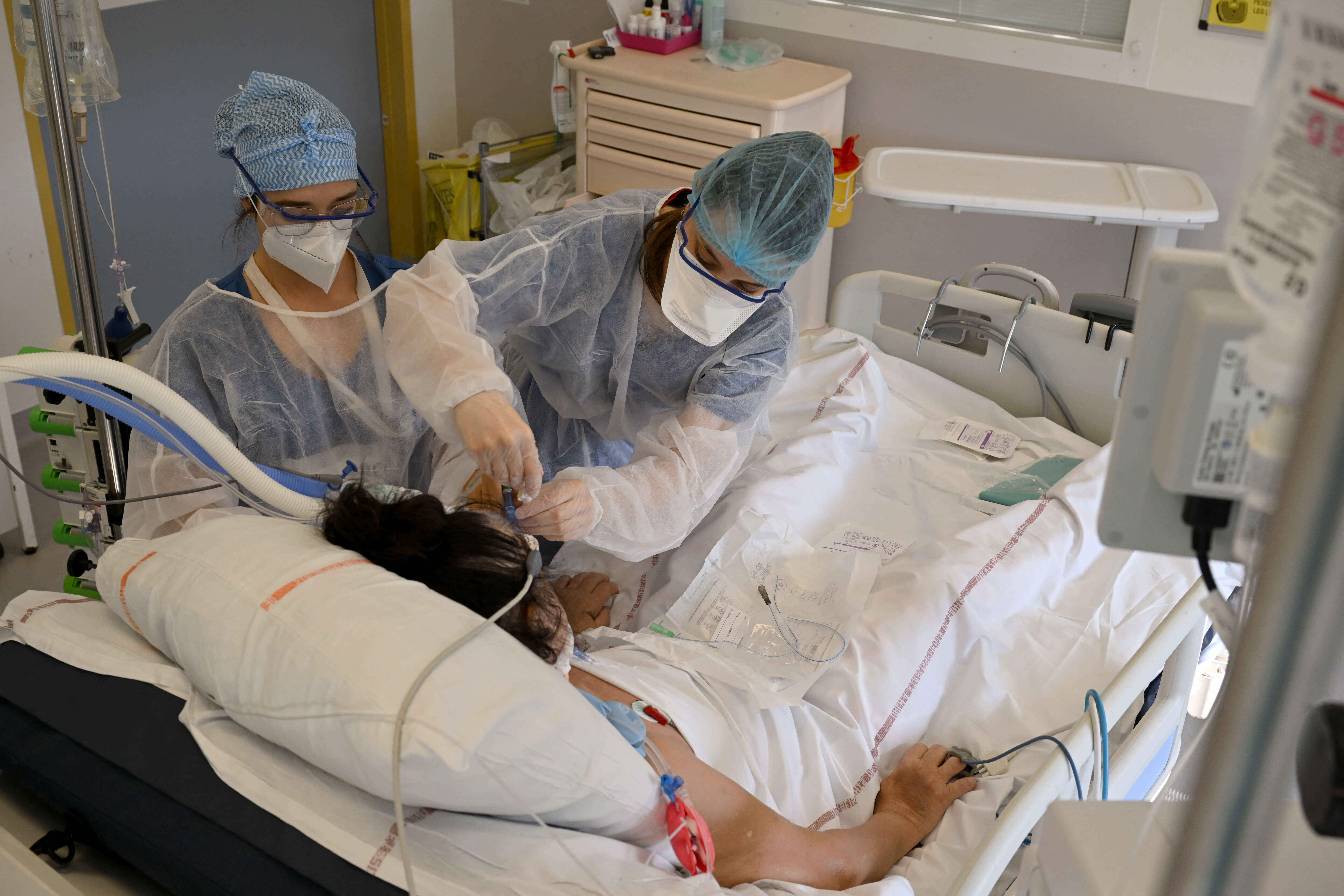 Nurses are in-demand due to staff shortages as Canada is hit by a surge in Omicron cases. Source: Nicolas Tucat/AFP

Canada is facing a severe nursing shortage in recent months, a result of burnout from overworked nurses amidst the recent surge of Omicron.

The sudden hike of positive COVID-19 cases due to Omicron has placed a heavy burden on Canada’s medical workforce, which had already been facing a shortage prior to this. In 2020, Ontario reported the lowest nurse-per-capita ratio in Canada, with 665 registered nurses for every 100,000 patients. The average ratio in Canada is 814.

More than that, a 2019 survey found that 83% of nurses felt that their institution’s core healthcare staff was insufficient to meet patient needs. The pandemic has only served to shed light on this issue as healthcare workers struggle to cope with the rise in Omicron patients.

Other provinces in Canada are facing similar issues. Two hospitals in the Greater Toronto Area have announced a “code orange” after an increase in COVID-19 patients. This will see staff redeployed and some patients transferred to nearby hospitals to cope with workforce shortages.

In Quebec, nurses have reported having to work long hours, which has severely impacted their time for rest and recuperation. As a result, many have been leaving their jobs in nursing in Canada due to burnout.

In September, Quebec Health Minister Christian Dubé acknowledged this stress and vowed to re-examine mandatory overtime. At the moment, this is taking form in the province looking overseas to source skilled nurses.

Nurses are set to work in a team “under the supervision of a regulated healthcare provider, such as a registered nurse or doctor”. As of January, more than 1,200 foreign-educated nurses have applied.

Why study nursing in Canada? 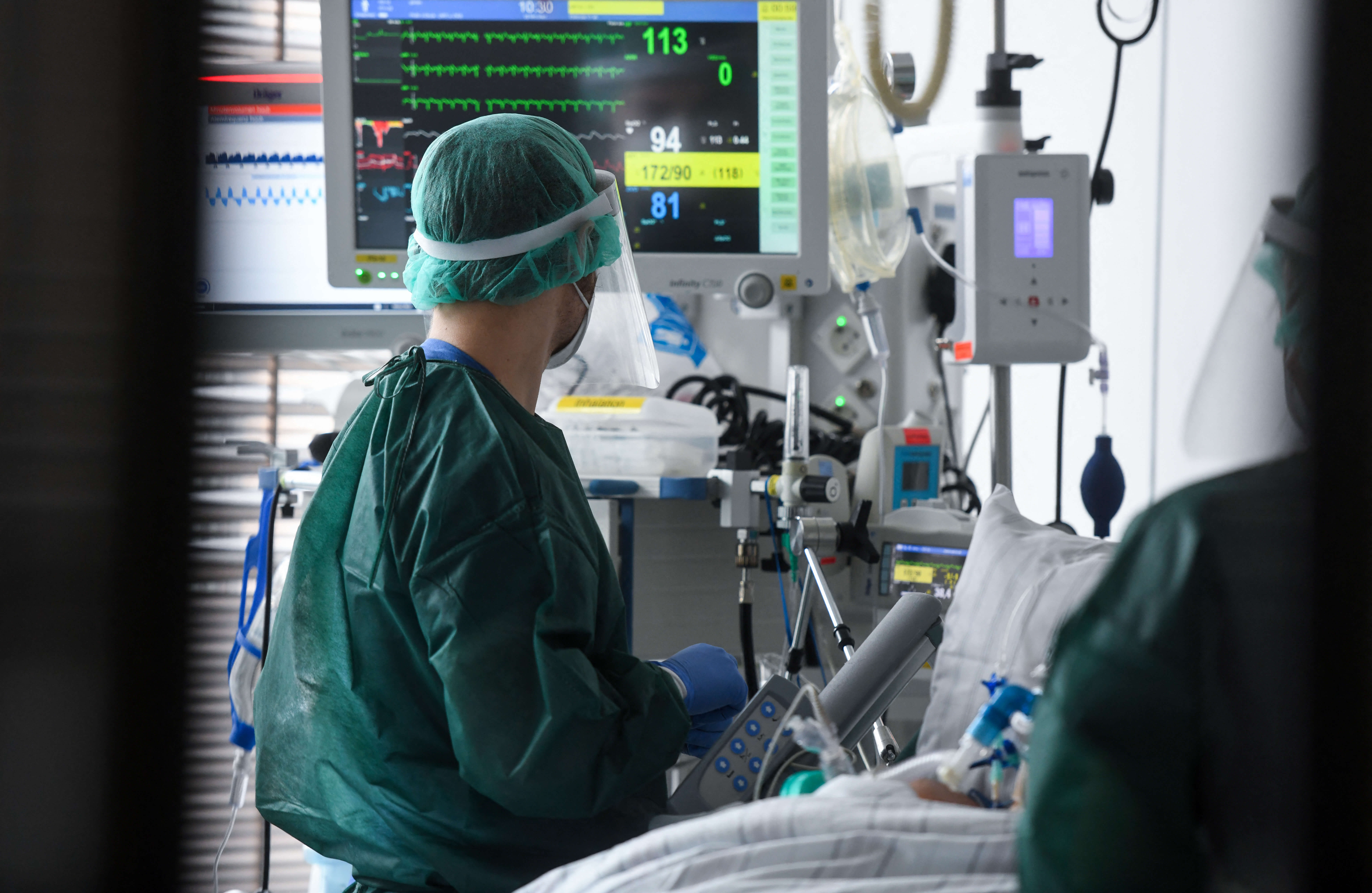 Canada is home to some of the best nursing programmes in the world. Soruce: Ina Fassbender/AFP

Canada remains one of the most popular study abroad destinations in the world. With a multitude of world-class universities, the country is host to thousands of international students every year.

Due to the staffing shortage across the country, skilled, trained nurses are in high demand. This opens up many opportunities for students to study and pursue nursing in Canada.

This ties in with the many incentives Canada has introduced to retain foreign talent, notably by promoting immigration through Express Entry and the Provincial Nominee Programme (PNP).

The PNP is a specialised route for the immigration of skilled workers and graduates into Canada. Here, provinces are given the option to nominate skilled international candidates to fill in-demand jobs. Many of these provinces have listed a high demand for nursing-related jobs in Canada.

Each province has set out its own guidelines to ensure that nurses meet the required standards to practice in Canada, including its own regulatory body and assessment process. There are three recognised nursing groups in Canada: Registered Nurse (RN), Licensed Practical Nurse (LPN), or Registered Psychiatric Nurse (RPN). 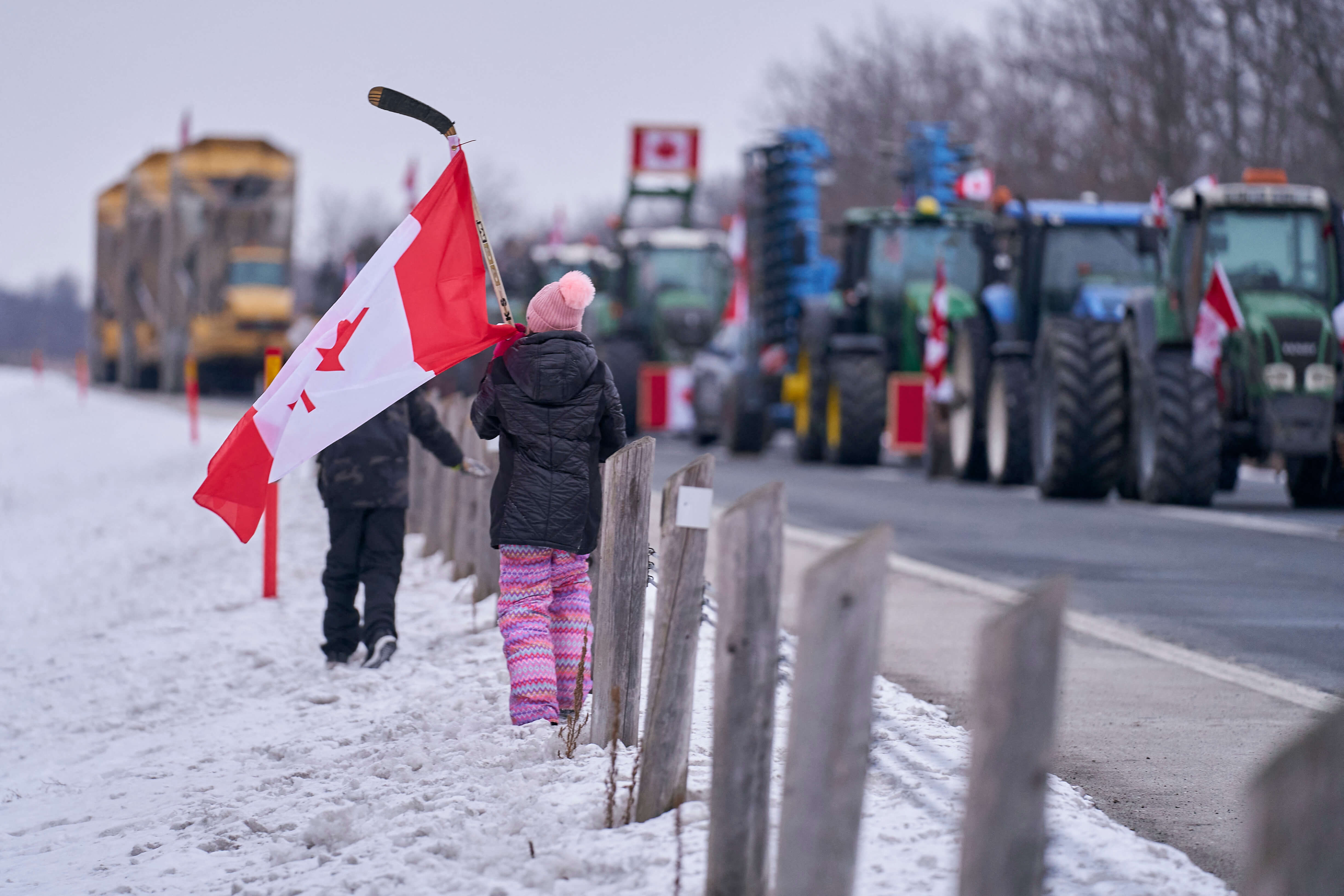 How int'l students can immigrate to Canada: The ultimate PNP guide 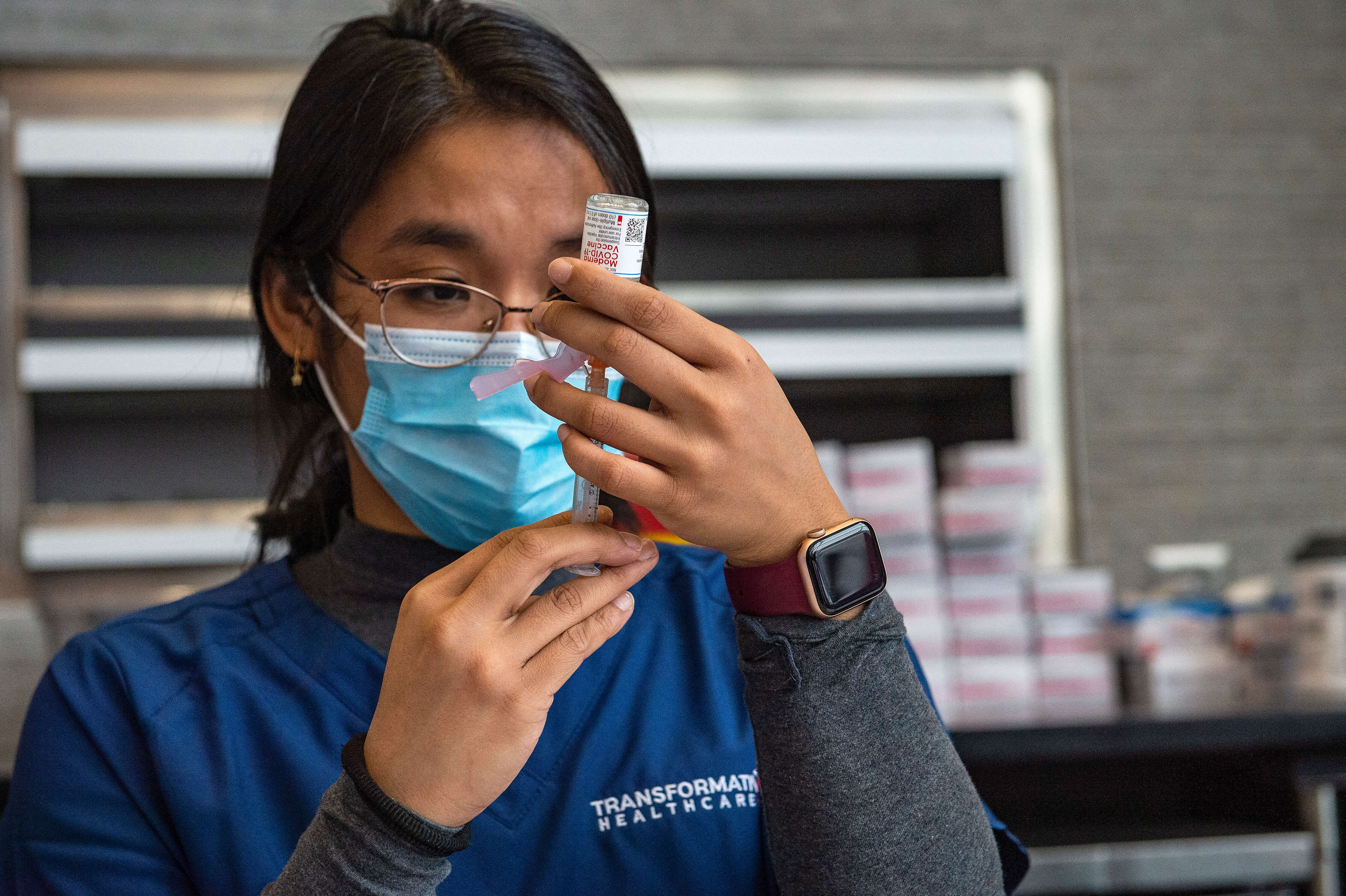 These are some of Canada’s top nursing programmes 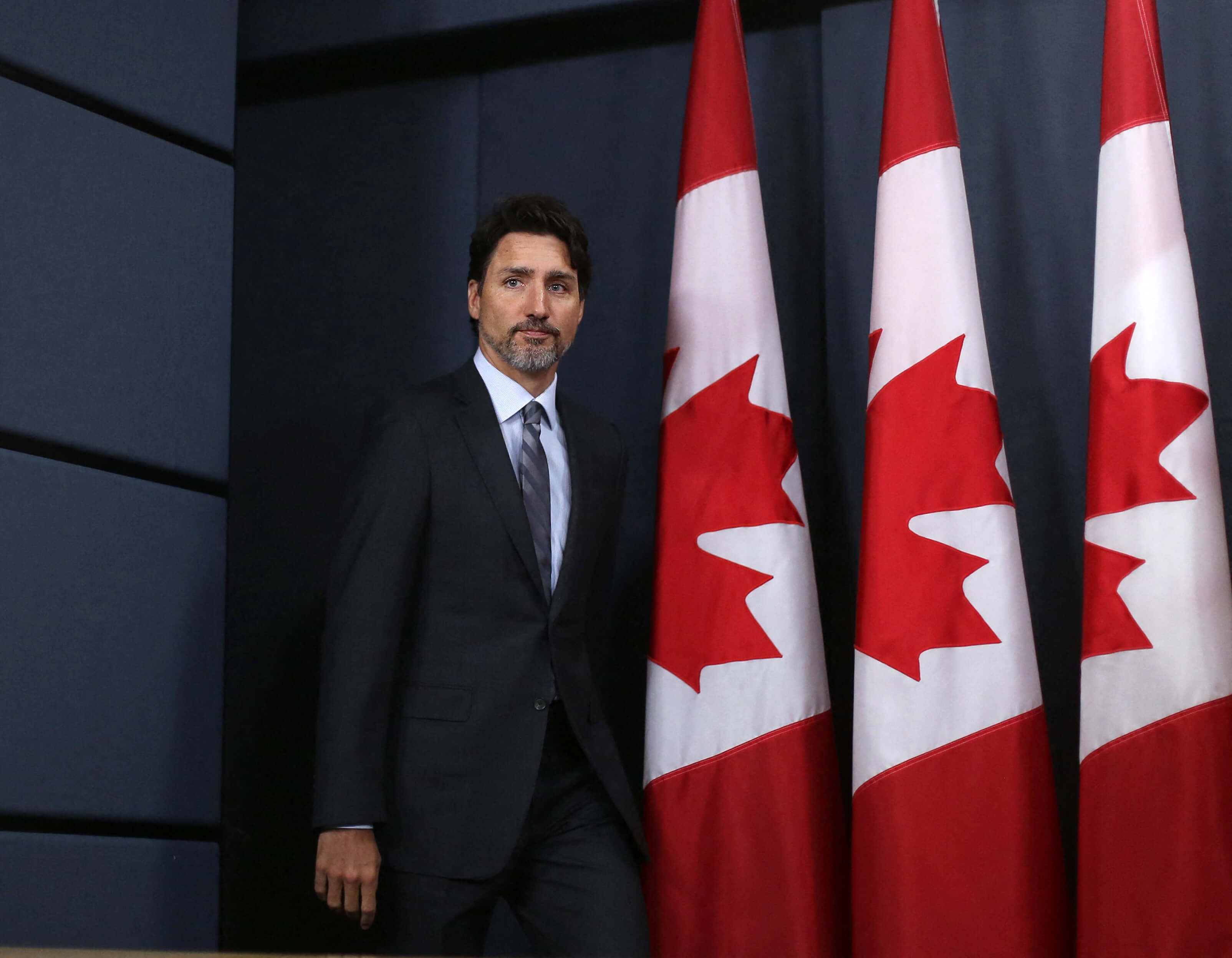