Last week, we reported on the growing trend of US schools trimming the school week down to four days a week.

A similar trend seems to hitting the UK, with more schools choosing to reduce the school week to four and a half days. On Fridays, pupils from these schools will head home at lunchtime.

In Birmingham, 20 schools have already shortened the school week, due to funding shortages.

According to the BBC, “Northfield, the catchment area for Bellfield Junior School, is in a deprived part of Birmingham.

“Nearly 60% of the 286 pupils at the school are classed as being disadvantaged, receiving free school meals and “pupil premium” – a grant given by the government to a school for each disadvantaged child it educates. Over a third are also on the vulnerable register, while 27% have special educational needs and disabilities.”

Head teacher Nigel Atwood, who spearheaded the initiative, said that the school receives £1.3m from the local authority for its annual budget, but around 76 percent to 78 percent of that sum is taken by  staffing costs and wages, leaving around £300,000 for everything else.

Deputy Claire du Toit was initially “horrified” when she heard about Atwood’s suggestion, as she wasn’t sure how it would be beneficial to allow children to lose half a day of learning.

But they are seeing some positive effects. The new shortened school week means pupils only lose 50 minutes of teaching time and still receive a total of 25 hours a week – 90 minutes more than the recommended minimum set by the Department of Education.

The reduced week has also helped the school retain valued teaching staff. According to the BBC, “Bellfield took this decision because it feared the alternative would be to lose more staff.

“By law, the school has to give teachers planning, preparation and assessment time during the working week, but the cost of providing supply teachers to cover the periods when class teachers were absent was more than it could afford.

“So, from September, while the children will be sent home early on Fridays, all staff will stay on to do their lesson planning.”

There has been negative public reaction towards the growing number of schools closing due to budget cuts, with many asking for a better solution from the government.

MIND. BLOWN 🤯 HOW have we reached a point where the solution for school funding is to reduce teaching hours? I may not have appreciated my #education then, but I damn well do now. What a foolish, short-term ‘fix’ – ⁦@DamianHinds⁩ this is absurd! https://t.co/r6F2k7zrxC

While Birmingham schools are making the decision to shorten the length of the school week due to budget constraints, a top London school is doing the same in an effort to to improve productivity.

According to iNews, “From September, pupils at Forest Gate Community School in east London will be permitted to leave at midday on Fridays as part of plans for a “happier, more productive school”.

“The change follows a similar experiment at a financial company in New Zealand, where switching to a four-day week led to a 20 percent boost in productivity.”

The school remains open until 5pm on Fridays for supervised study and talks from guest speakers, for which attendance is optional.

This offers a good solution for the issue of parents being unable to find childcare for the remaining half of Friday.

Forest Gate Executive Headteacher, Simon Elliott, said “the school, which is rated as ‘Outstanding’ by Ofsted, should not see a change in its academic performance.”

He hopes that the new changes will also put an end to the culture of teachers working excessively long hours.

Forest Gate Community School is set to switch to a four-and-a-half day week in a bid to create a “happier, more productive” environmenthttps://t.co/Ceb8ocRZ2r

He said, “This is something we are undertaking in the knowledge that we have recruited the committed, talented and passionate teachers who will help us make this a success.

“It is about teaching them to focus on the most important aspect of their profession which is engaging the hearts and minds of the young people they teach.

“The benefit to the students is that  we will be able to recruit, train and most crucially retain the very best teachers which means better quality of teaching in the classroom.”

Australian state bans use of mobile phones in schools

Why US schools are moving towards four-day school weeks 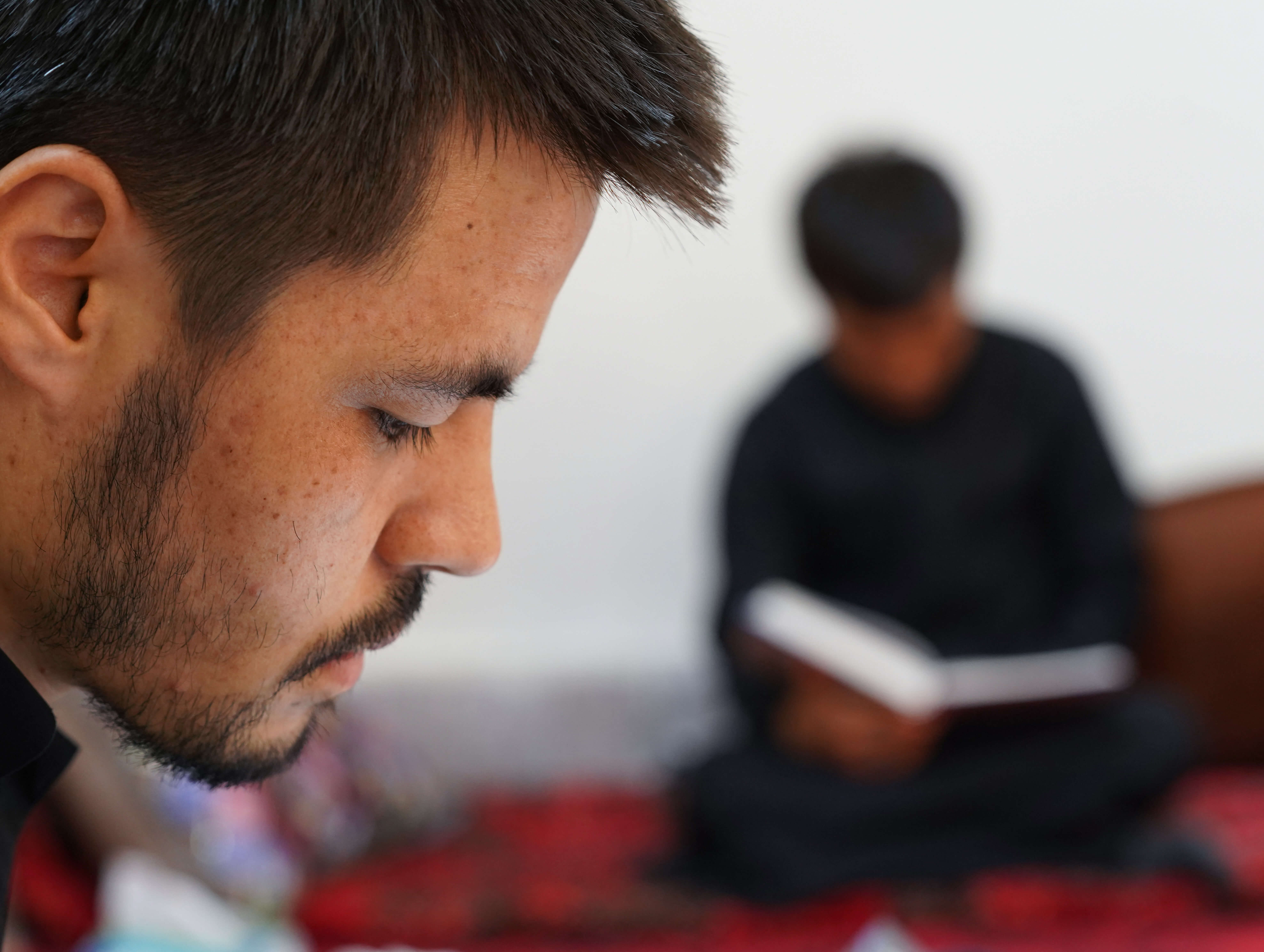