For five seasons, fans of the hit Netflix TV series “Money Heist” experienced a roller coaster of emotions and adrenaline rush from the show’s unabating twists and turns. The ‘Money Heist’ characters include a group of thieves who pull off daring heists, each code-named after cities and come with a unique set of skills and personality traits that keep viewers hooked.

The show dominated the charts of Netflix’s Global top 10 list just as it culminated its fifth and final season in December 2021, according to FlixPatrol, knocking English-language shows out of the ballpark.

What keeps viewers on the edge of their seats are both the plot, along with the ‘Money Heist’ characters themselves who always find themselves in sticky situations, a bizarre chain of events and daring escape plans.

With that being said, you might be surprised to find out that some of our favourite ‘Money Heist’ characters were former international students. Interested to find out who? Let’s check out the list below. 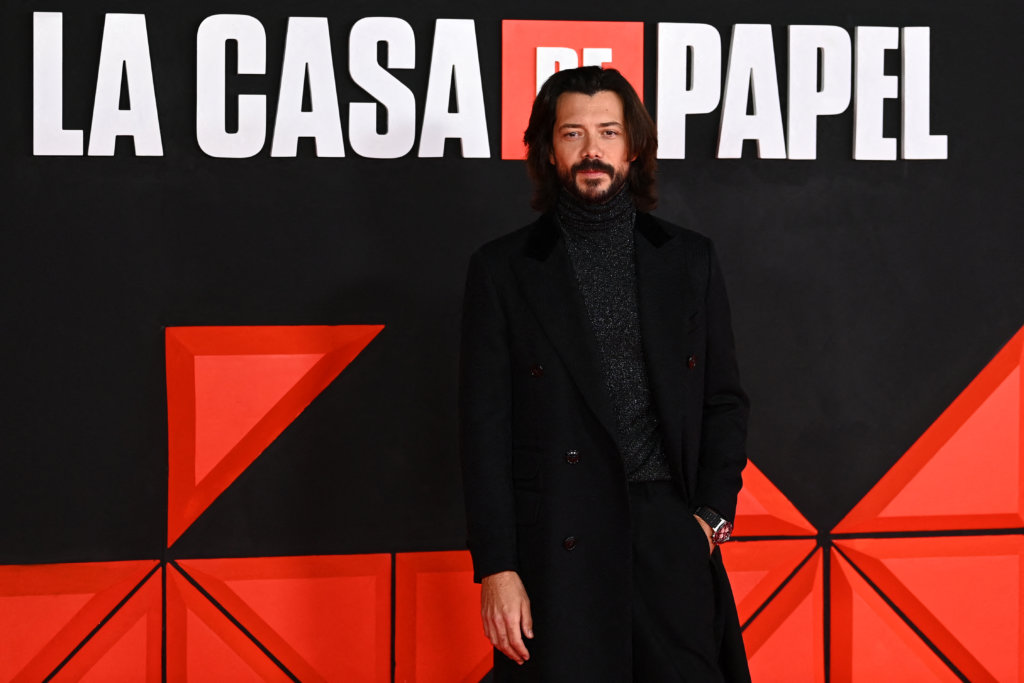 Spanish actor Álvaro Morte plays The Professor who is the criminal mastermind in “Money Heist”. He was once an international student at Tampere University in Finland. Source: Gabriel Bouys/AFP

Álvaro Morte, who gained recognition as The Professor on the show and is the cunning mastermind behind the daring heists on the show, is just as brainy in real life as he is on the show.

Deemed one of the highest-paid actors in the Spanish film industry, he once secured a scholarship to pursue a postgraduate degree to study acting at Tampere University in Finland. In fact, he could be classified as a “professor” since he delivers literature and stage management lessons to students at his Finnish alma mater too, reported RepublicWorld.com. 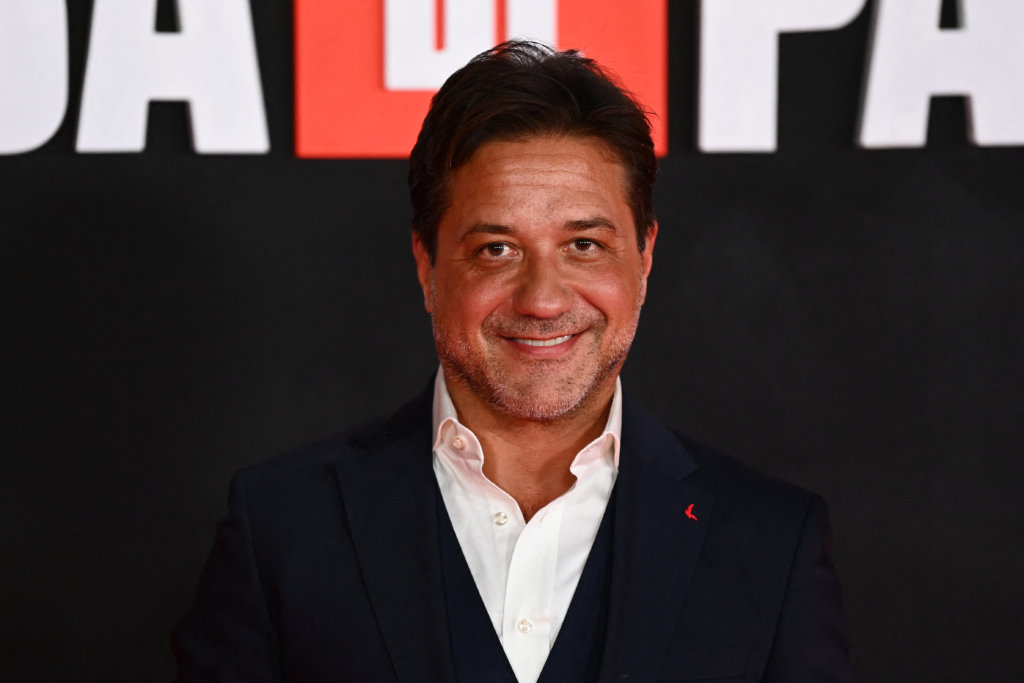 Enrique Javier Arce Temple, who plays Arturo Roman in the Spanish series, also used to be an international student.

His polarising character makes him among the most discussed character on social media.

Temple reportedly used his winnings from a Valencian TV show called “Ellos i Elles”, worth two million pesetas, to fund his studies at the American Academy of the Dramatic Arts. 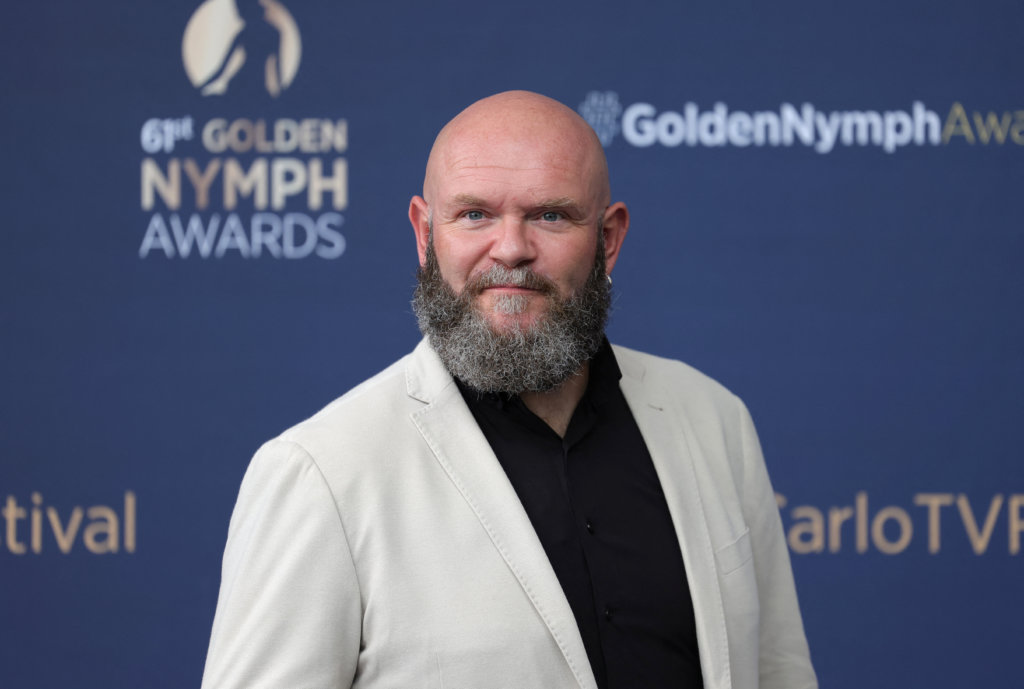 Among the beloved ‘Money Heist’ characters includes Helsinki, played by Darko Perić, who used to be an international student in Romania. Source: Valery Hache/AFP

Last, but not least on our list of ‘Money Heist’ characters is Darko Perić. You won’t be surprised to know that the rugged-looking Serbian war veteran who plays Helsinki is in fact, Serbian in real-life. While tasked with general duties such as crowd-control in the first season, his character development becomes more prominent when he was forced to kill his cousin Oslo mercifully as he was in a vegetative state and there was no medical treatment available.

Helsinki is played by Serbian-born Perić in real-life. While there is no specific information about the school that Perić attended, he reportedly studied veterinary in a school in Romania. However, Perić realised that his passion lied in acting, and was determined to make his dream a reality.